Sign Up
Log In
Purchase a Subscription
You have permission to edit this article.
Edit
Home
COVID-19: Back open for business
News
Sports
Obituaries
Opinion
Arts & Life
Calendar
Photo and Video
Ads
eEdition
More
Share This
1 of 7 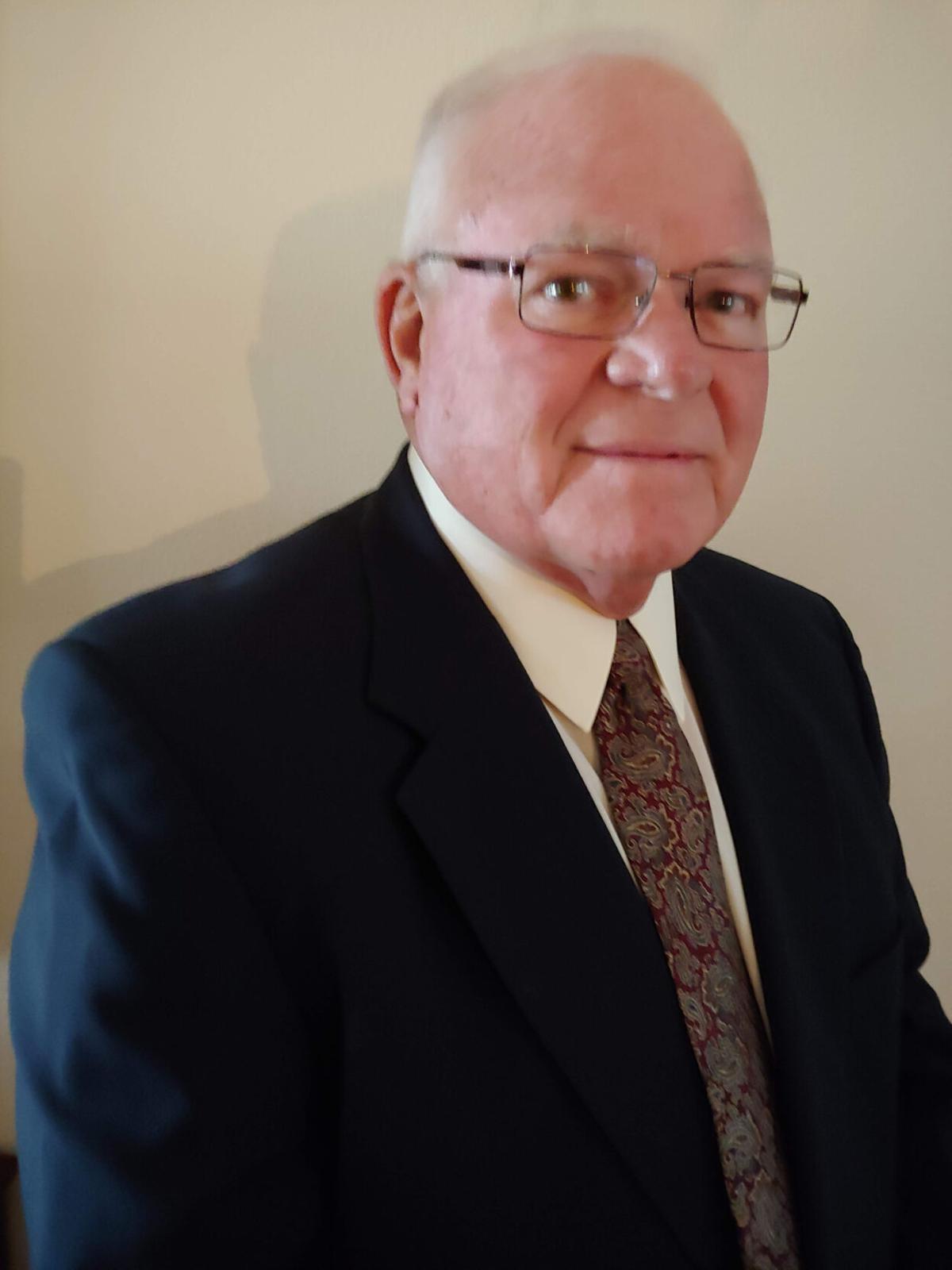 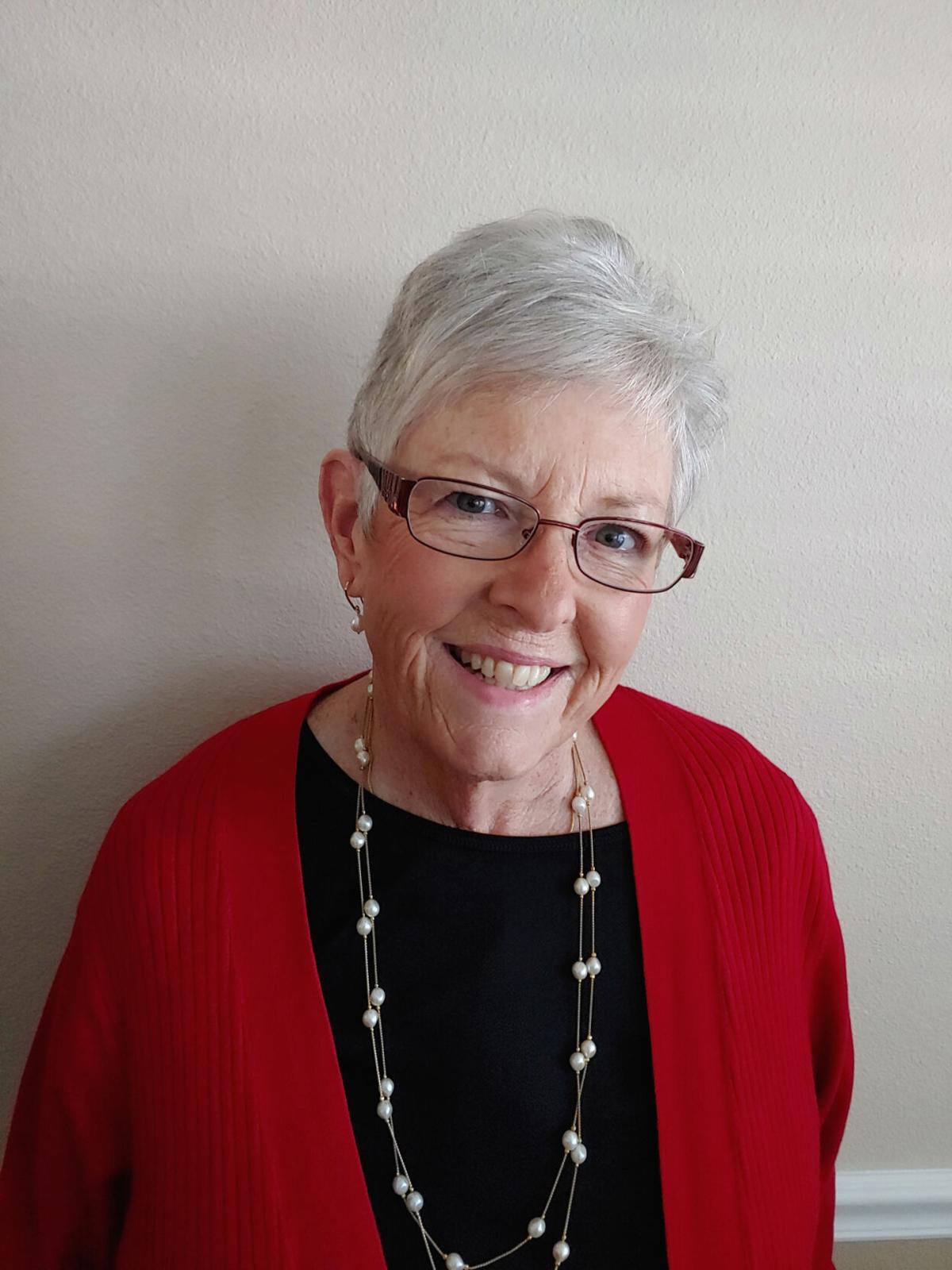 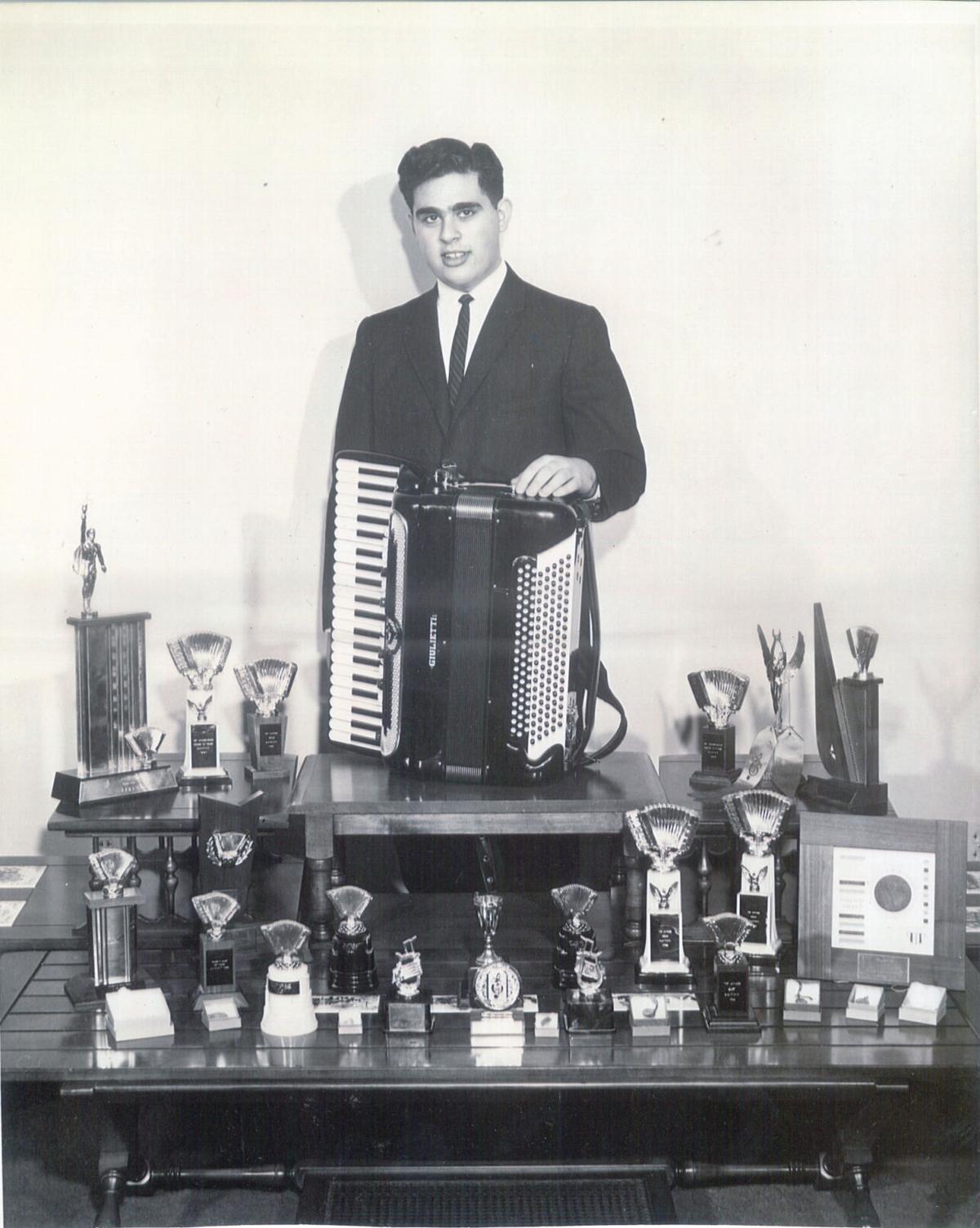 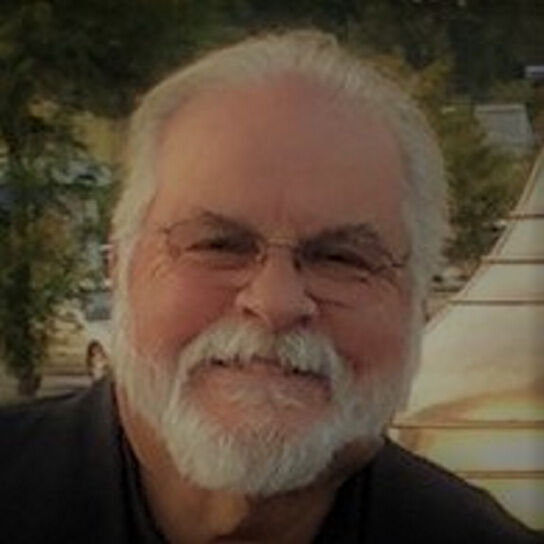 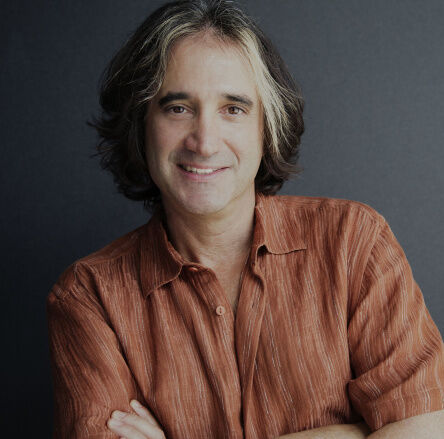 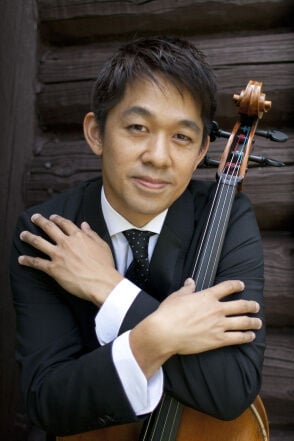 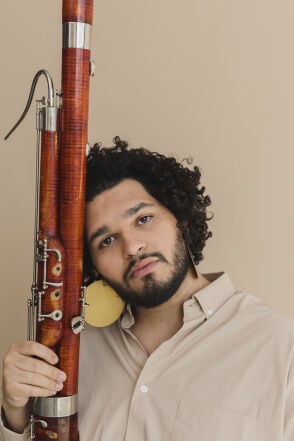 BATAVIA — Five alumni and two former band directors had to wait a year to receive honors for their accomplishments, but they will be recognized next week in a ceremony at 7 p.m. May 20 at Batavia High School.

The selection committee for Musicians of Note said it received numerous outstanding nominations in January 2020 prior to the COVID outbreak. Rather than have a virtual ceremony in 2020, the Musicians of Note Committee decided to postpone the celebration until it was able to properly honor the 2020 recipients. It is now able to hold the event by following Centers for Disease Control and Prevention guidelines and with limited seating.

A plaque featuring the musicians’ accomplishments will be displayed on the new Musicians Of Note wall at the High School.

The candidates and their accomplishments are as follows:

nNamed a Paul Harris Fellow by the Batavia Rotary Club;

nEnjoyed starting many young musicians on their first band instrument;

nWas honored to “pin” a flower on each graduating Senior at the Batavia Pageant of Bands.

nTalented classical accordionist and disciplined competitor who attained the Alternate National Accordion Championship title as the youngest recipient at age 16;

nCompeted and adjudicated nationally and internationally;

nOutstanding musician and dedicated instructor, a loving and supportive family man, a well-known local business owner and community supporter, and a friend to everyone he became acquainted with!

nAmazing accordion and piano performer whose fine tuned technique and interpretative skills would captivate you by drawing you into the moving story he was telling through his music.

nFather of the most awesome daughter, Sierra.

nJoined the New York Philharmonic in 2012;

nPerformed at the United Nations in 2003;

nEditor for the International Music Company;

nPerformed as music therapist for endangered elephants in Thailand.