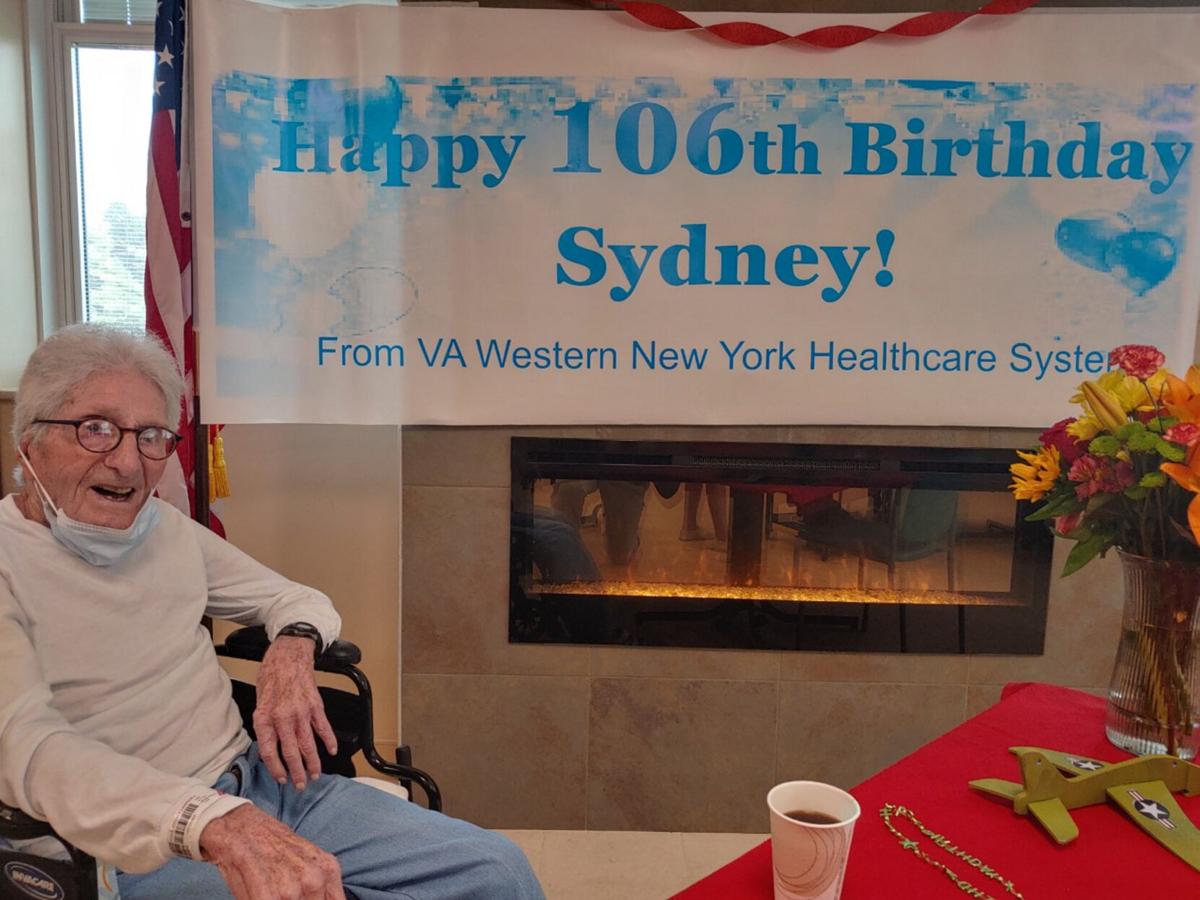 SUBMITTED PHOTOSydney Cole was the center of attention Tuesday at the Batavia VA site as the World War II veteran turned 106. 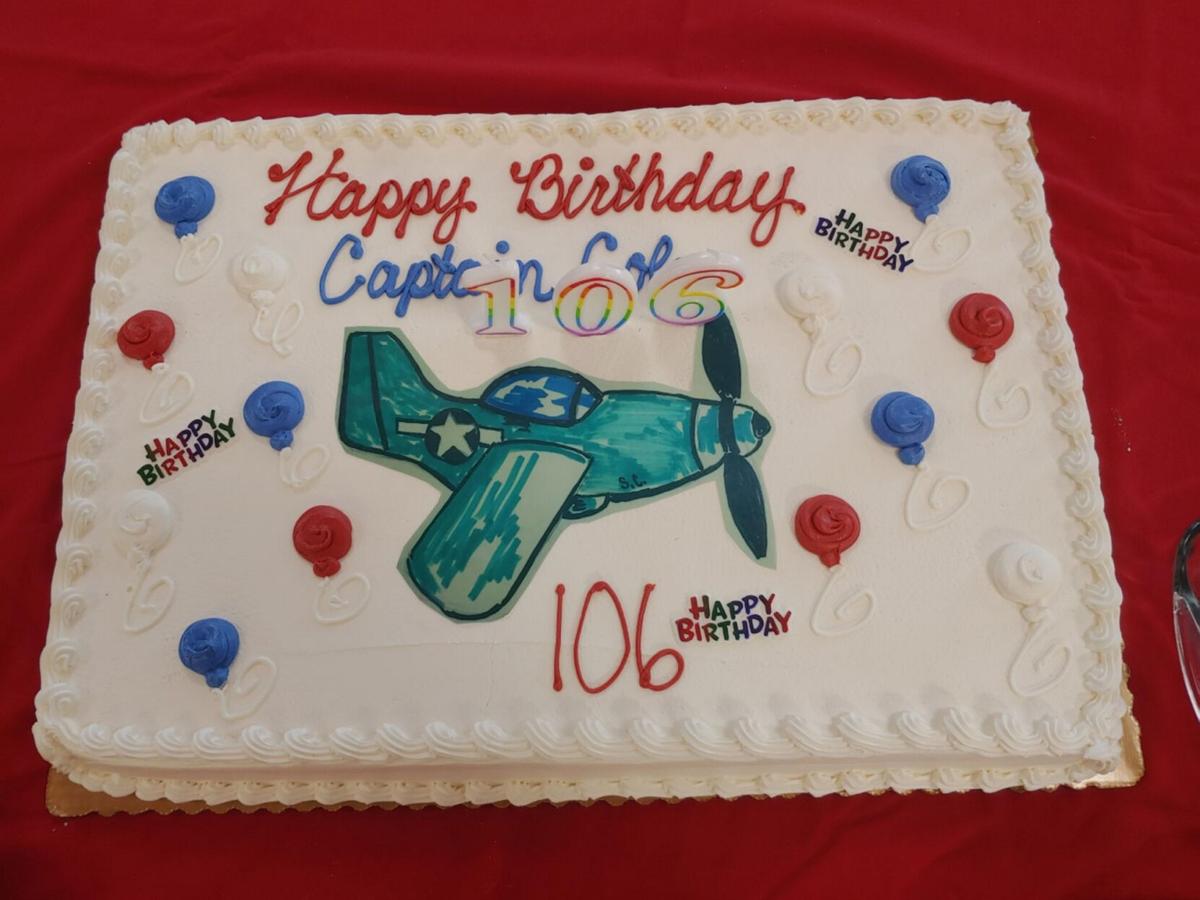 SUBMITTED PHOTOSydney Cole was the center of attention Tuesday at the Batavia VA site as the World War II veteran turned 106.

BATAVIA — Sydney Cole celebrated his 106th birthday Tuesday with not only fellow residents at the Spruce Lodge Community Living Center, but family and other well-wishers via Zoom.

The World War II veteran, who witnessed the Holocaust and flew aircraft with both the Royal Canadian Air Force and United States Army Air Corps, is a resident of the VA Western New York Healthcare System’s Batavia site.

“He was very touched that, even during this COVID environment that we’re in, he was well appreciated and honored and respected. He enjoyed being the center of attention today for his birthday and celebrated with five or six residents,” said Terry McGuire, VA public affairs specialist. They were probably eight to 10 people who called in as well-wishers.

“It was a great way to celebrate a legendary veteran who is well-known and well-recognized throughout the VA Western New York healthcare system,” McGuire said. “From 100 going forward, he had crowds that would come that would get bigger and bigger every year. Well over 100 guests would come and go to visit him. A lot of times, it would be packed.

“This one was a lot lower-key than a typical year.” McGuire said of Tuesday’s celebration, before adding, “He (Cole) fully understood the restrictions of the COVID-19 pandemic.”

From his days in the military, Cole earned The War Medal for 28 days of service to Canada between Sept. 3, 1939 and Sept. 2, 1945, according to a 2017 press release from Congressman Brian Higgins’ office. Cole earned several awards from his service in the United States Army, including the American Defense Service Medal; American Campaign Medal; European-African-Middle Eastern Campaign Medal with two bronze service stars; World War II Victory Medal; Honorable Service Lapel Button World War II; Air Medal; Purple Heart Medal, for injuries sustained in action while serving in World War II; Bronze Star Medal, awarded to members of the military distinguishing themselves by heroic service while engaged in an action against an armed enemy; and Prisoner of War Medal, awarded to members of the U.S. Armed Forces taken prisoner during armed conflict.

“He was shot down in Belgium on and was taken prisoner for six months,” McGuire said. “The Russians were the ones that freed his camp as they swung west toward Germany.”

“The VA Western New York Healthcare System recreation therapist, Sarah Stephens, coordinated with his family and friends and leadership at the Batavia VA to ensure a great celebration and a safe environment,” she said.

Conley said Rockin Robin was planning to perform for Cole. Another group planning to participate was Pin Ups for a Cause.

“That’s a group that has been performing for our veterans at the Community Living Center in Batavia on a regular basis,” Conley said of Rockin Robin. “The Pinups for a Cause support veterans and they know Sydney and visited him at the Buffalo site when we had visitation ...”