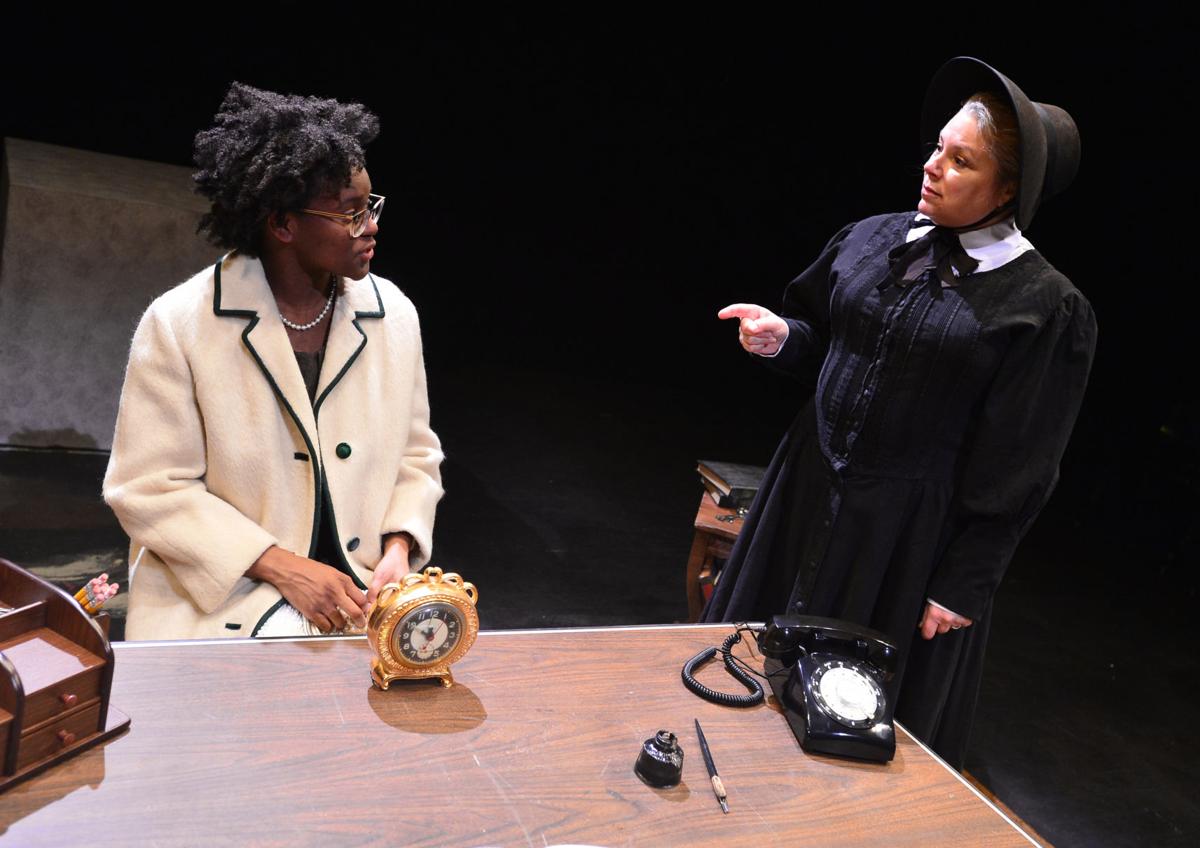 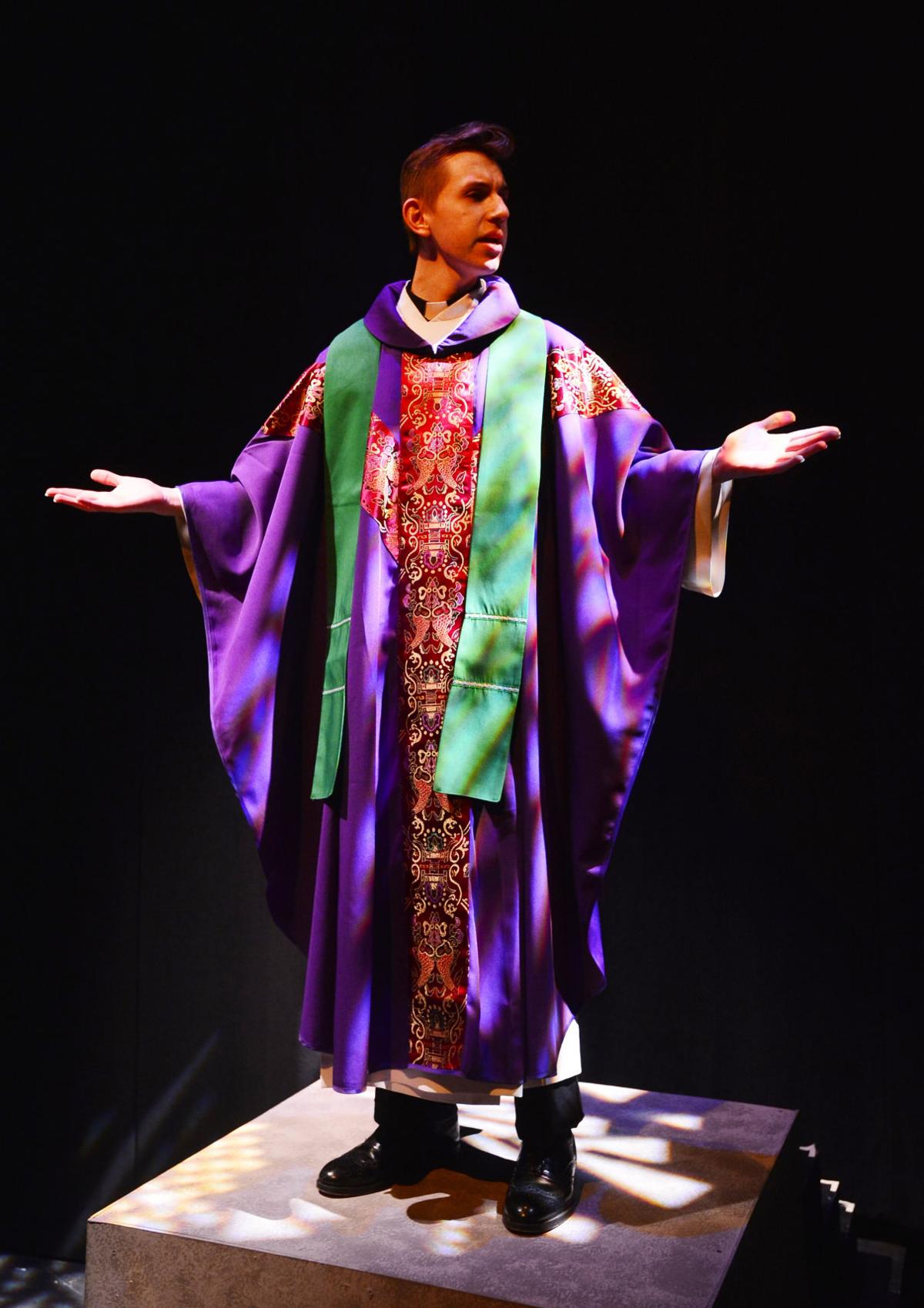 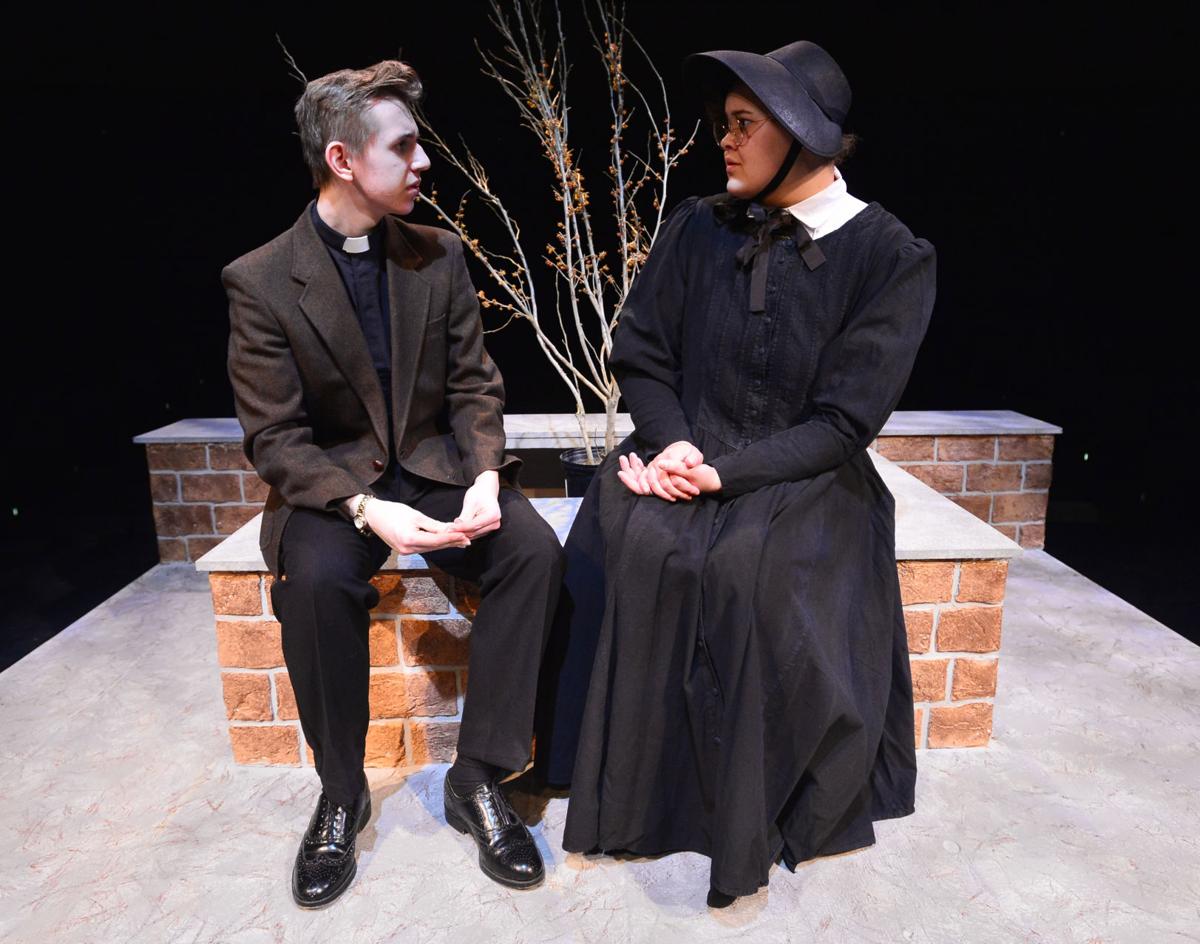 That’s the question audiences will grapple with this weekend with the Forum Players’ most recent production, “Doubt: A Parable.”

The play tells the story of Bronx school principal Sister Aloysius, who takes matters into her own hands when she suspects the young Father Flynn of improper relations with a male student.

MaryAnne Arena, who with her daughter Jamie is one of the directors, said she always considers the students present when putting on a show — what she can do to give them more skill and experience. It had been a long time since the Forum Players had done a gritty drama, and the play is one of a delicate and sensitive matter.

“One of the things I try to teach them is you can’t have any feelings in this if you are acting off text,” she said. “You can’t telegraph to everybody how you feel about it. You are just there to deliver the text through these different characters.”

Arena first saw “Doubt: A Parable” on Broadway with the original cast 16 years ago and was floored. The play doesn’t give any answers to the questions it brings up, and she said she loved that.

Since then, she has been waiting to be able produce the play herself, explaining she can’t educate her students if she plays it safe.

“The same thing is in this place,” she continued. “There is the mother superior and the young nun that represents change. They are in constant conflict. You don’t really know if he’s done something or if he represents something new.”

Sam Rigerman of Batavia plays Father Flynn, who is accused of molesting the son of Mrs. Muller.

Mrs. Muller is played by Francesca Pieter of Willemstad, Curacao and Caitlynne Tape of Syracuse, who alternate the role.

The three said doing the show makes them think. In the beginning, the cast talked about their opinions on the show itself — whether or not they believe Father Flynn actually did it, and what they would do in that situation.

When asked what they wish for the audience to take away after the play is done, Rigerman said, “how accusations can hurt someone, especially the case of Father Flynn. You don’t find out if he did do it or not. That’s what people are left at the end of the show wondering.”

As they researched for their roles, Pieter said her character, Mrs. Muller, had said she didn’t think her son had been sexually abused and even if he was to just forget about it.

“The mother must have gone through a lot of things for her to be able to say that kind of stuff,” she said. “Not everyone is like, ‘Oh yeah, my child got molested but just let him graduate.’ So I was like, ‘Wow.’”

Tape said in her research, women in color in the 1960s just got by. Going to the National Black History Museum, she saw the way schools were conducted for people of color versus everyone else.

“But like how this woman has to suck it up and say this is the best option for her son no matter what he is going through, it’s better than the alternative,” Tape said.

Tickets for the shows are available online at https://tinyurl.com/ukm6z2c. The cost is $8 for adults, and $5 for seniors (55+) and students (16+) and GCC faculty/ staff. GCC students with ID are $3, and GCC alumni with ID will receive a $2 discount on an adult ticket. To reserve seats, you may also contact the GCC box office at boxoffice@genesee.edu or (585) 345-6814.