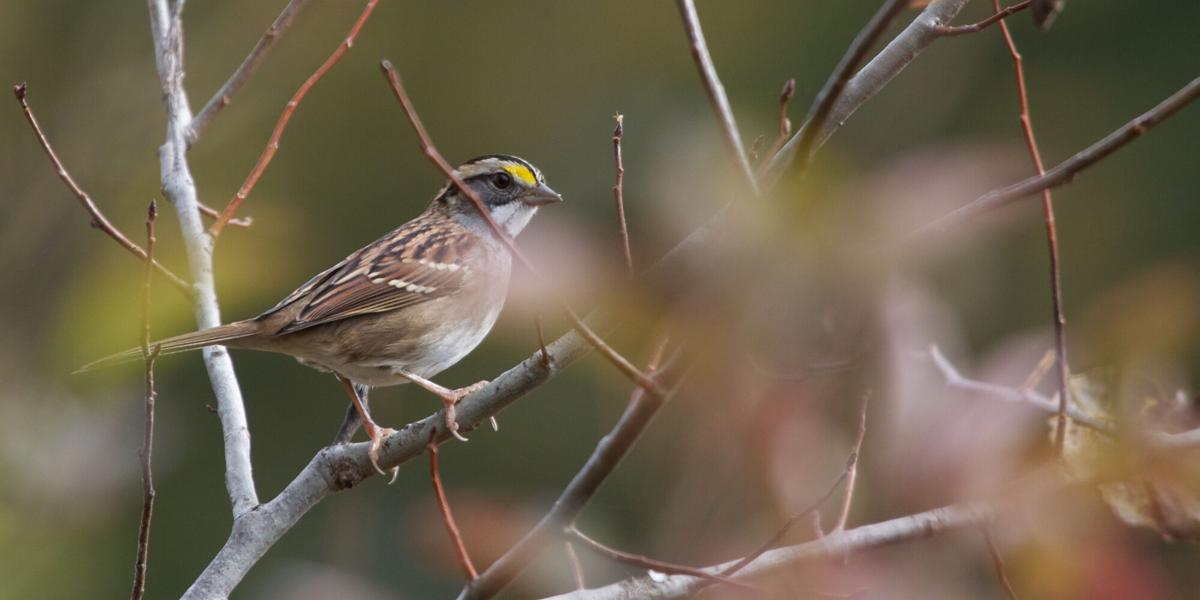 Matt MacGillivray via WikiMedia Commons/Creative Commons Attribution 2.0 Generic license Wwhite-throated sparrows are returning from their northern breeding grounds and many actually spend the winter with us. 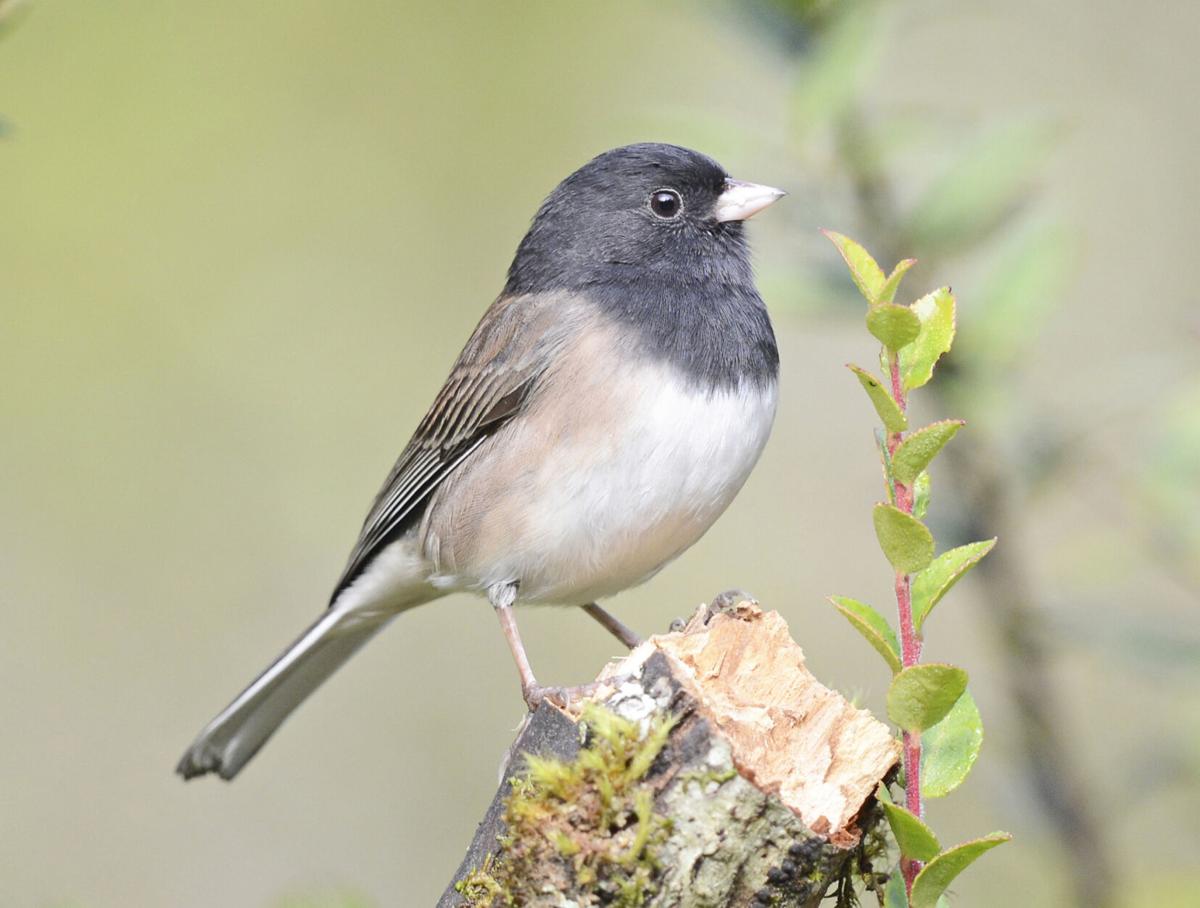 VJ Anderson via WikiMedia Commons/Creative Commons Attribution-Share Alike 4.0 International licenseDark-eyed juncos are starting to roll in. Many juncos actually nest around here in the forests and now start frequenting the gardens and hedgerows.

Matt MacGillivray via WikiMedia Commons/Creative Commons Attribution 2.0 Generic license Wwhite-throated sparrows are returning from their northern breeding grounds and many actually spend the winter with us.

VJ Anderson via WikiMedia Commons/Creative Commons Attribution-Share Alike 4.0 International licenseDark-eyed juncos are starting to roll in. Many juncos actually nest around here in the forests and now start frequenting the gardens and hedgerows.

It’s Oct. 1 as I write my column only 12 hours after returning from a quick three-day trip to the Adirondacks to visit our daughter.

What an amazing show of color we witnessed! We have made several autumn visits over the years, but this one was just spectacular! Entire mountainsides were covered with reds, yellows, and oranges and on the steeper slopes several dark greens of spruces and pines mixed in. I doubt we will ever get another more perfect look as it seemed like all deciduous tree species were so vibrant at one time.

We managed to squeeze in a hike to one of the high peaks which also gave us a beautiful view of the foliage and rapidly changing skies. With the threat of rain, our mountain hike went really well as few people were present. I enjoyed seeing several interesting species of birds along the way – many of which indicated the changing seasons.

Our daughter, Mary, has a bird feeder outside her apartment which is getting a lot of action. I brought along a peanut feeder which was readily accepted by the birds. As soon as I held my hand out with peanuts a red-breasted nuthatch hopped on. What I found unusual was a steady flock of at least eight purple finches at the feeders. Purple finches around here already seem to be scarce. They should not be confused with the house finch population, which is very healthy.

October certainly brings us a change in our bird population. Our last three hummingbirds stayed until Sept. 26 again this year. Though we have many flowers all over the place, the one that seems to always really keep them around is the black and blue salvia. They just love this deep blue tubular flower and some of the others as well. Our eight to 10 Baltimore orioles finally quit coming to the grape jelly around Sept. 6 with their less common cousins, the orchard orioles, leaving way before that.

You may have noticed that the white-throated sparrows and dark-eyed juncos are starting to roll in. Many juncos actually nest around here in the forests and now start frequenting the gardens and hedgerows. The white-throated and white-crowned sparrows are returning from their northern breeding grounds and many actually spend the winter with us though most will head further south.

The goldfinches are active in the weedy hedgerows, flower beds, and gardens gleaning seeds of all sorts. If you still have some sunflowers coming out of bloom, you may find several goldfinches there. This summer I planted sunflowers in the garden at rather late intervals. I have a batch just now blooming and hope the frost holds off until the seeds can fill out.

The goldfinches just finished their only nesting of the year in late August and early September. Now the males have molted out of their brilliant plumage so they look quite similar to the females and juveniles. It is a good time to get your nyjer feeders going again so they know where to get seed later in fall and all of winter.

A close relative of the goldfinch is the pine siskin which migrates south most years. Last year, I did not see one and there were very few, if any, reports. So far this fall I have noticed them three different times. When they migrate here from the north they often migrate further south and sometimes they frequent nyjer feeders in our region all winter. The best way to tell they are present right now is by hearing their distinctive calls.

Looking at the October forecast, it seems like we have some decent temperatures and weather coming. It’s a nice month to enjoy the leaves and other pretty foliage. It’s also a great time to get ready for the cold months ahead. Let’s hope winter doesn’t start in early November like it has the last couple of years!

The trip to the Adirondacks was to see Mary, but had the added bonus of phenomenal peak foliage and an exhilarating mountain hike – and some birding, of course. We also met many nice people from all over while hiking the mountain. In the meantime, enjoy our own beautiful Western New York foliage and keep an eye out for the changing bird population.

Hans Kunze is an avid birder and nature enthusiast who has been writing about birds and nature for more than 30 years. He writes for the The Daily News twice each month. Write him at 6340 LaGrange Rd Wyoming, NY 14591 or call (585) 813-2676.