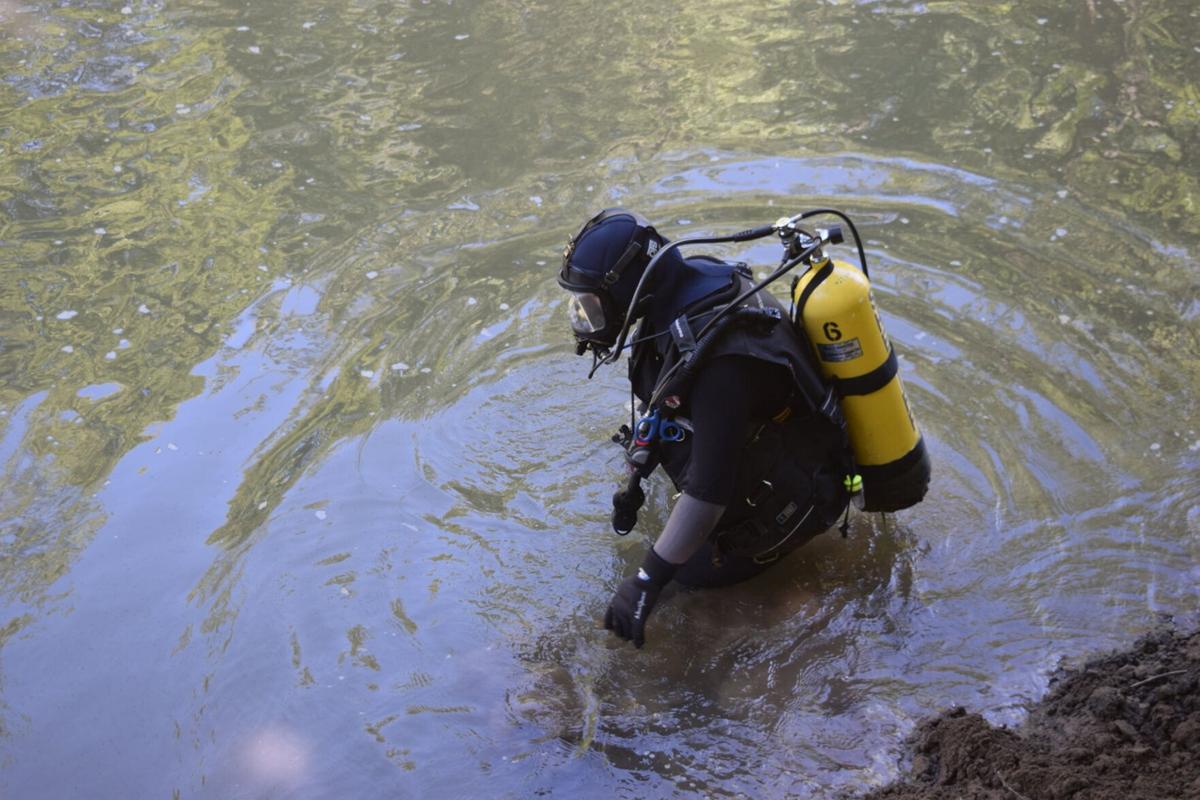 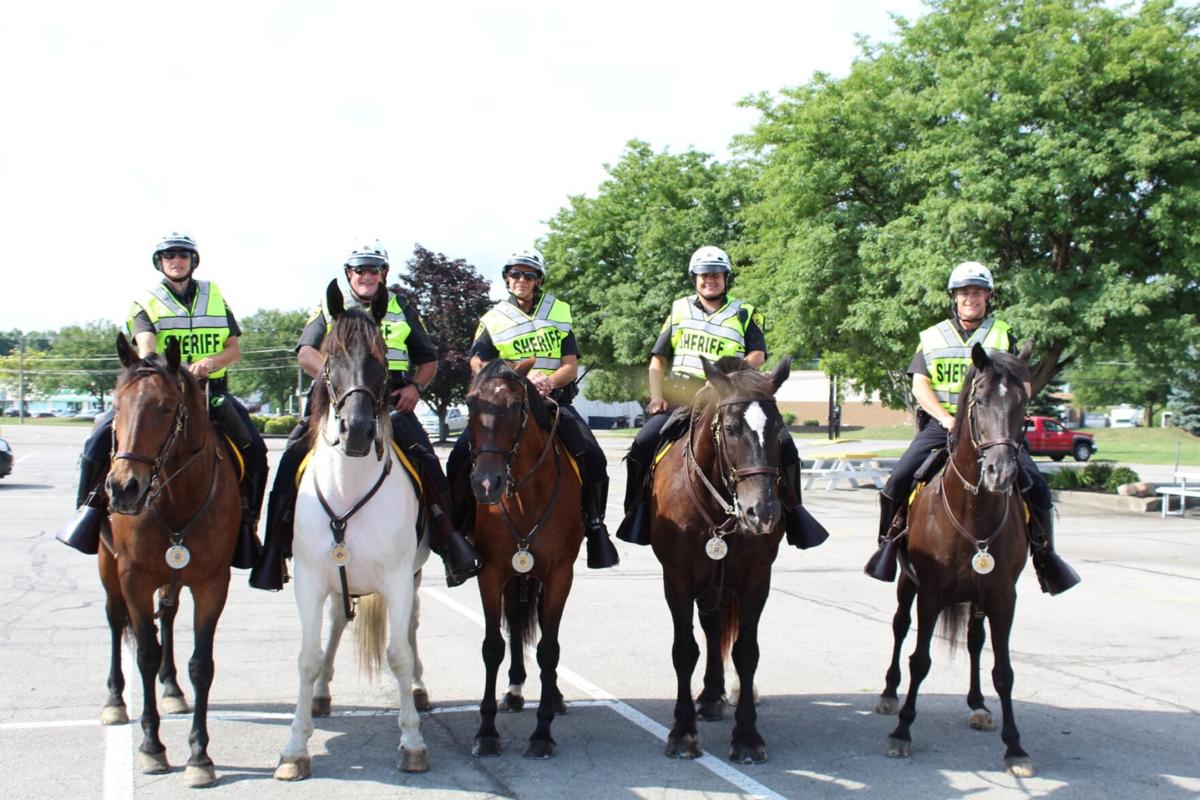 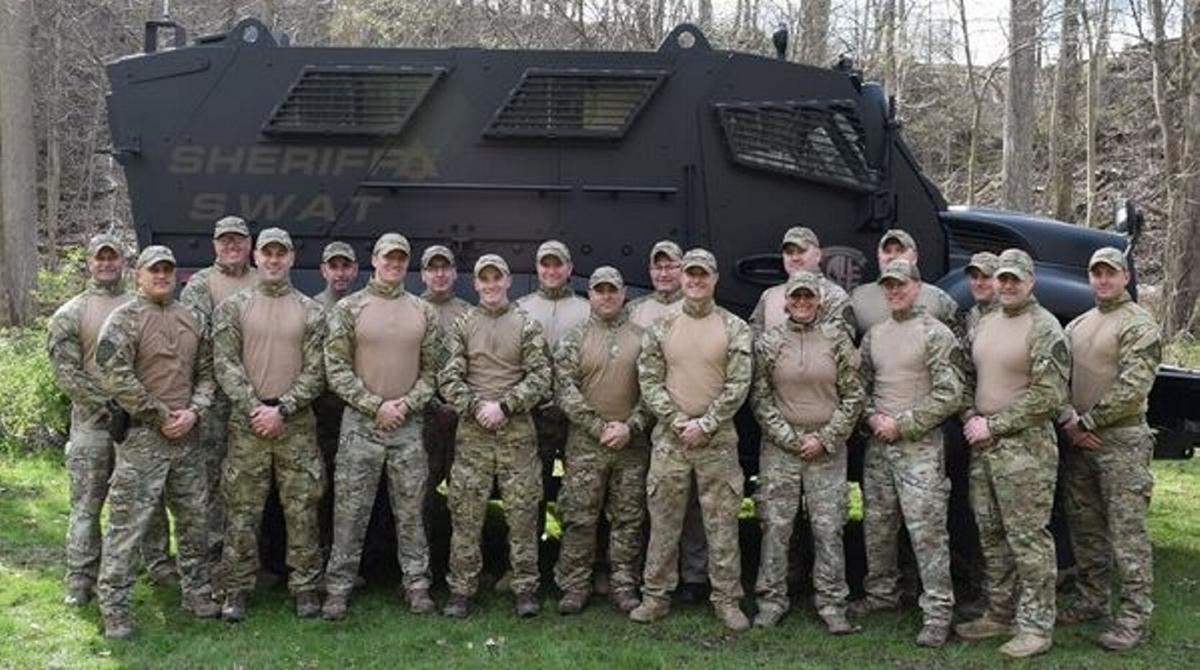 Members of the Livingston County Sheriff’s Office Special Weapons and Tactics team will offer educational demonstrations during the Hemlock “Little World’s” Fair. The team’s command vehicle is also expected to be at the fair.

Members of the Livingston County Sheriff’s Office Special Weapons and Tactics team will offer educational demonstrations during the Hemlock “Little World’s” Fair. The team’s command vehicle is also expected to be at the fair.

The demonstrations are expected to share a wealth of knowledge with the community as the Sheriff’s Office highlights its K9 units, drones, Special Weapons and Tactics and more. The Sheriff’s Office annual Mounted Horse Patrol competition also returns to the fair, which was canceled in 2020 due to the COVID-19 pandemic.

“The Fair is ecstatic with what they (the Sheriff’s Office) do for us,” said Ron Brisbane, a representative of the Hemlock “Little World’s” Fair, who has been involved with the fair since 1976.

“They are going to be demonstrating things that will make the public more aware of what they do and why they are doing things,” said Brisbane.

The demonstrations may be viewed in front of the Livingston County Sheriff’s Office Command Center, which will be located directly across from the Festival Building which is next to the Commercial Hall.

One to three demonstrations per day are planned.

“Sheriff (Thomas J.) Dougherty is all about the public,” Brisbane said. “He’s very open. He wants people to be aware of what they are doing. He doesn’t want people wondering. They’re fully transparent.”

With the guidance of Sheriff’s Office Chief Deputy Jason Yasso, fair coordinators have created what are expected to be enjoyable, informative, and relatable demonstrations for what they fair officials are calling “Five Days of Family Fun.”

When asked why he thought fairgoers should attend the demonstrations, Brisbane replied, “So they know firsthand how the Sheriff’s Department works and they can learn about what they do to protect the community.”

“There is much more to the Sheriff’s Department than driving around and giving tickets,” Brisbane said. “These guys are much more educated in high tech gadgets than people might think.”

Law enforcement, Brisbane said, is sophisticated. “The knowledge these people have and what they can do far surpasses what people realize and know,” he said.

The Sheriff’s Office will bring its SWAT vehicle and snowmobiles, which will be in front of the Command Center for a duration of time.

Other fair activities will include horse pulls, horse racing, truck and tractor pulls, animal exhibits in the barn, 4-H exhibitions, exhibits in the Ladies’ Hall, and nightly events at the grandstand, including demolition derbies.

The fair’s Heritage Museum will be open and the sawmill will be in operation.

New to the fair in 2021 will be a petting zoo, and the Livonia, Avon & Lakeville Railroad, which will have cars on the train and operate for four hours daily. The train will drive around the fairgrounds allowing passengers to get on and off the train.

“This year, we’ve had more vendors than we’ve ever had. Our vendor space is full,” said Brisbane.

Admission is $15. Current COVID-19 guidelines from the U.S. Centers for Disease Control and Prevention will be followed per guidance from the Livingston County Department of Health.