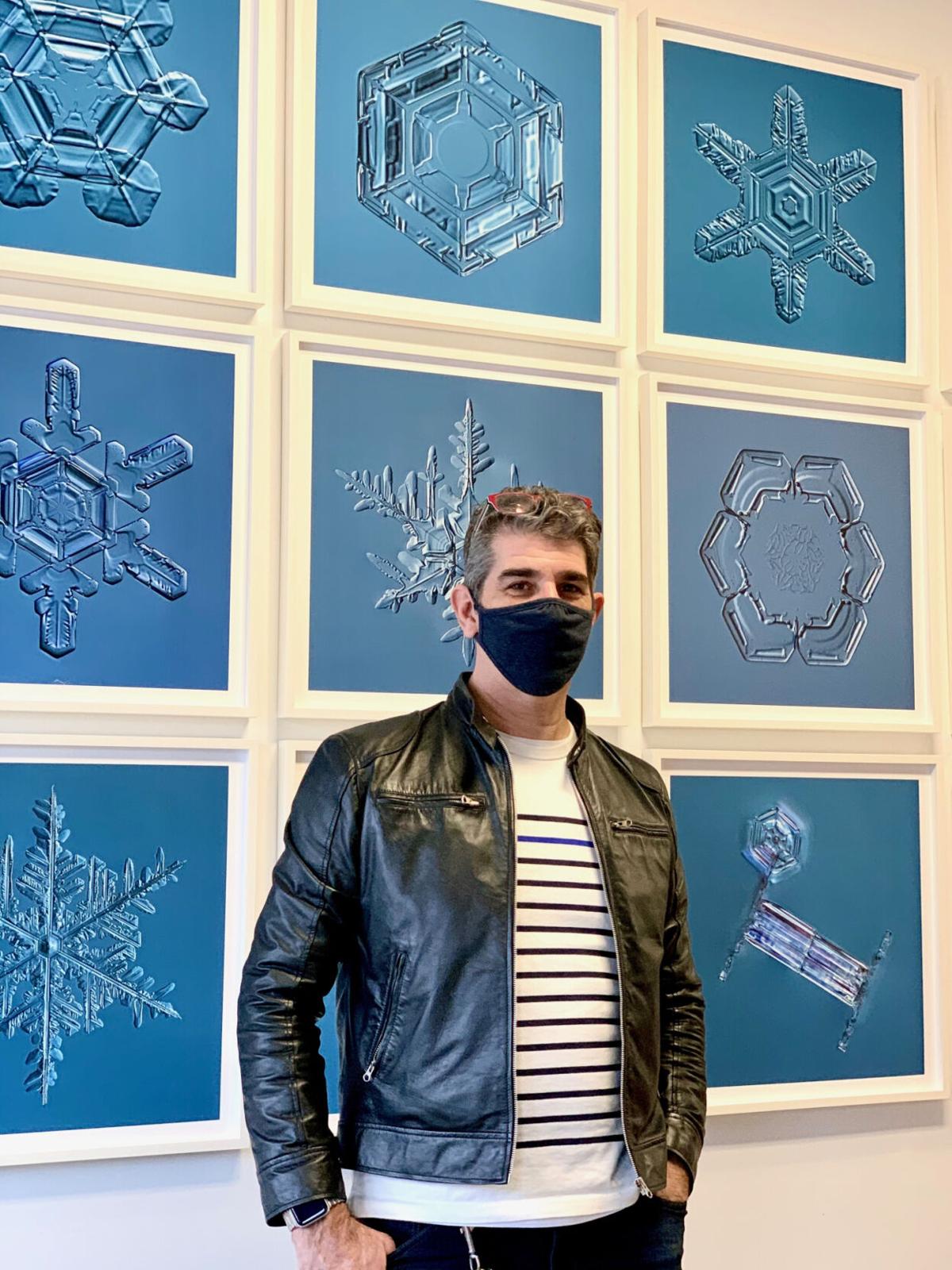 Photo courtesy of Keith WaltersBuffalo-based photographer Doug Levera, who’s best known for his microscopic photographs of snowflakes, is the visiting artist for January at The Gallery in the Valley. 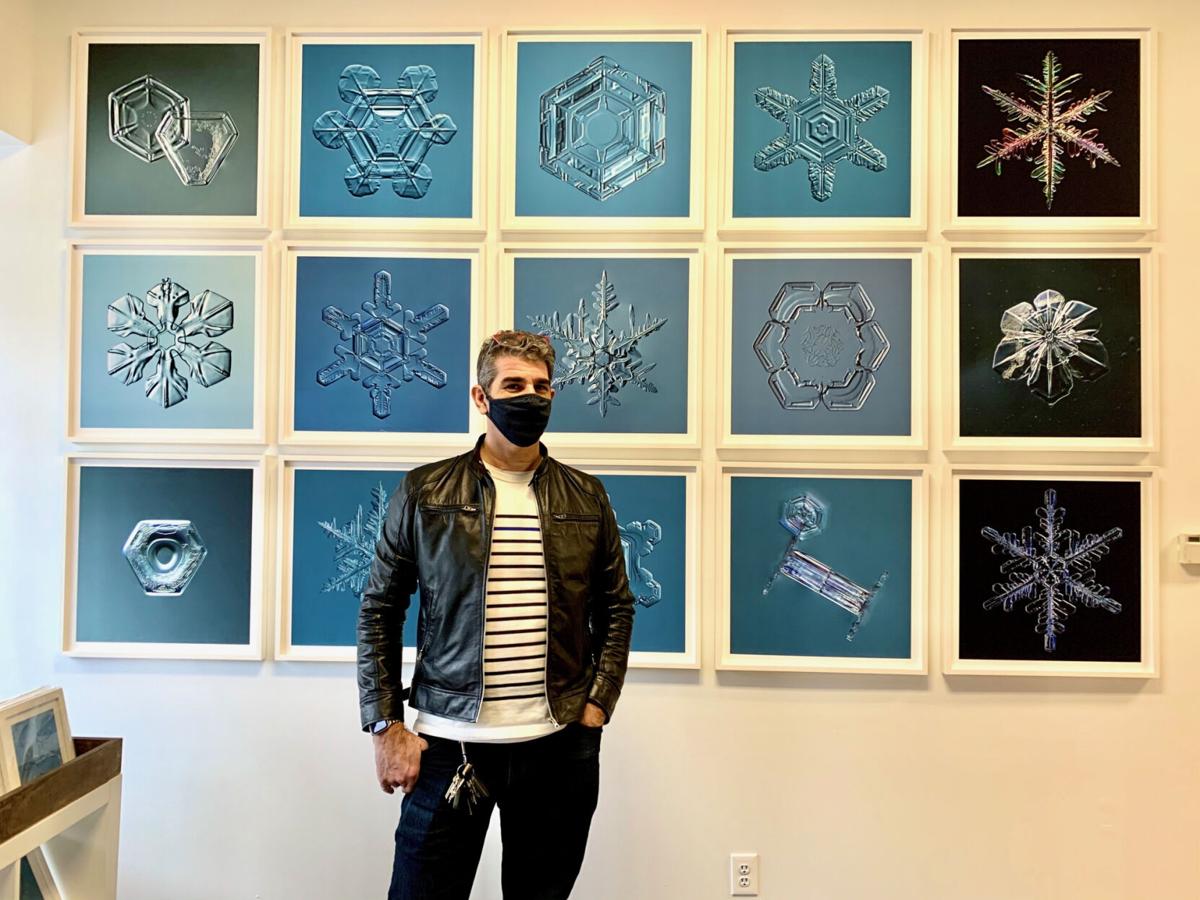 Photo courtesy of Keith Walters Buffalo-based photographer Doug Levera, who’s best known for his microscopic photographs of snowflakes, is the visiting artist for January at The Gallery in the Valley, 79 Main St., Geneseo. His show runs through Jan. 31. 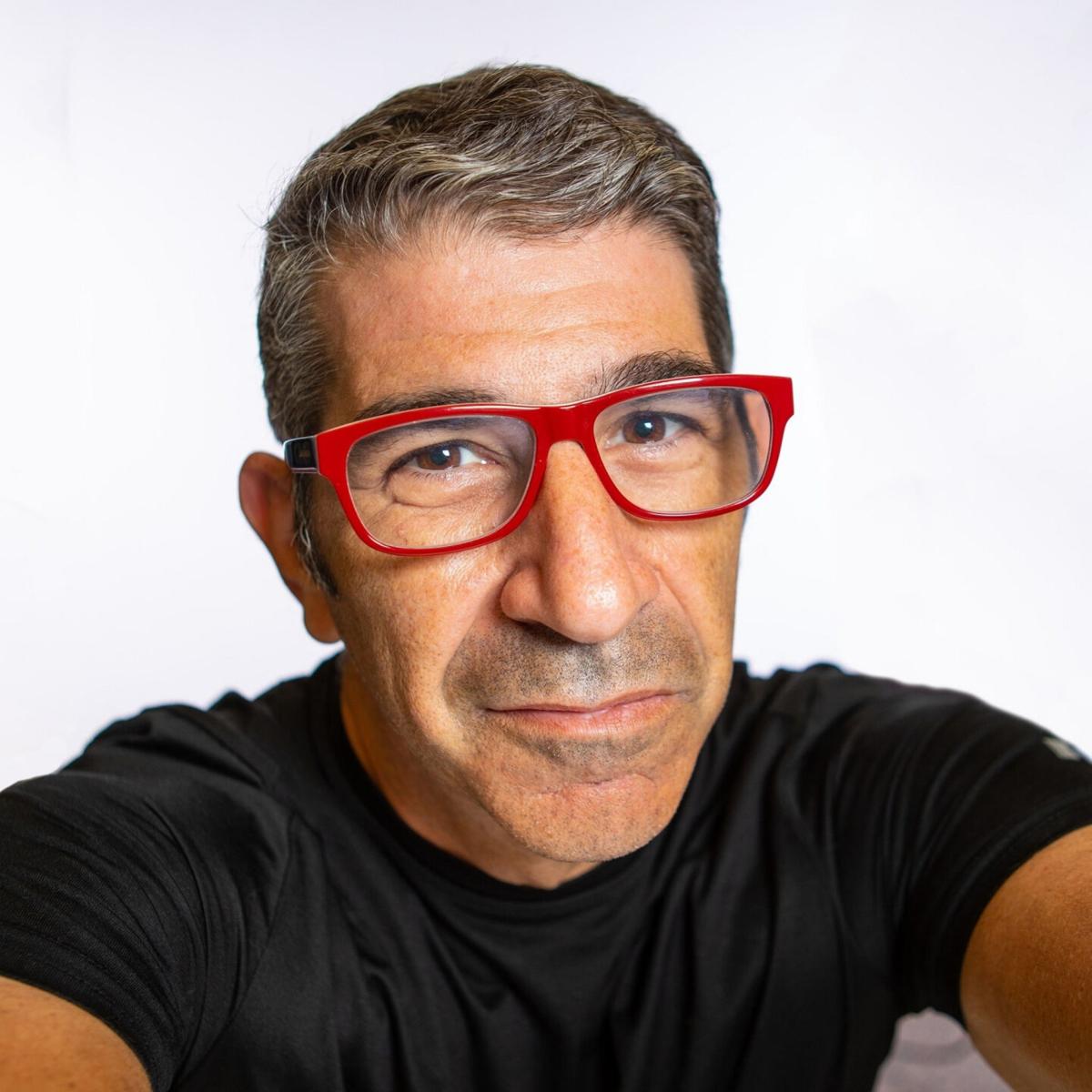 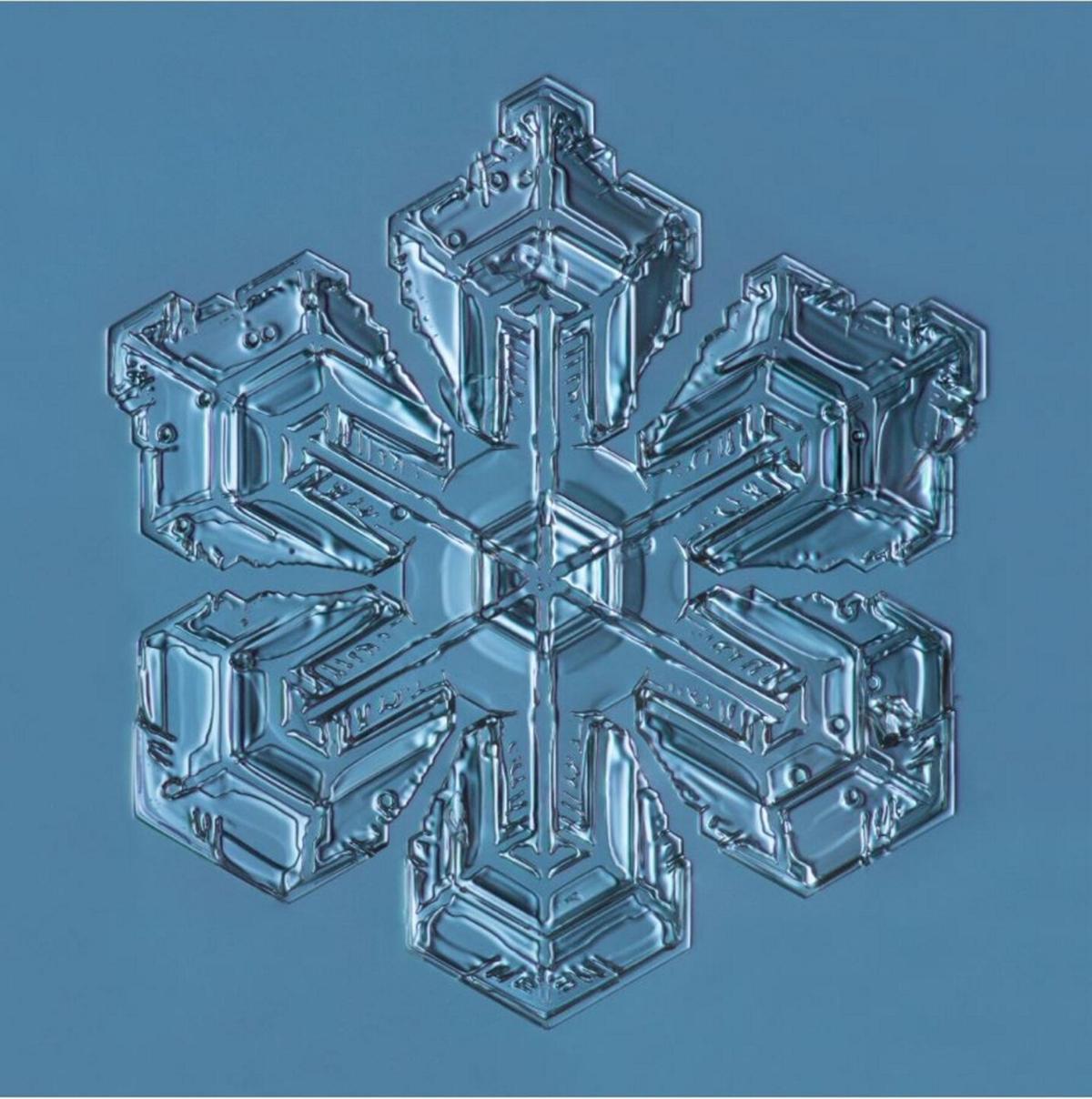 Photo courtesy of Keith WaltersBuffalo-based photographer Doug Levera, who’s best known for his microscopic photographs of snowflakes, is the visiting artist for January at The Gallery in the Valley.

Photo courtesy of Keith Walters Buffalo-based photographer Doug Levera, who’s best known for his microscopic photographs of snowflakes, is the visiting artist for January at The Gallery in the Valley, 79 Main St., Geneseo. His show runs through Jan. 31.

GENESEO – A Buffalo-based photographer known for his ultra close-up shots of snowflakes is this month’s visiting artist at The Gallery in the Valley, the new photography gallery at 79 Main St. in the village.

Keith Walters, who opened The Gallery in November with his wife, Lauren Page Wadsworth, said he and Wadsworth chose to feature Doug Levere because his photographs “are as unique the snowflakes themselves.”

“Before seeing Doug’s images,” Walters continued, “I had never seen a body of work that showed the incredible detail of snowflakes, and I really think it gives people a unique perspective on winter. Snow can get old, fast, for many Western New Yorkers, but Doug’s art offers a renewed sense of beauty for the winter season.”

Levere, 54, first started capturing the microscopic world of snowflakes while working as a photographer for the state University of Buffalo, his alma mater. Busy with work and family, Levere was looking around for something he could photograph in his free time that wouldn’t require him to travel too much, and settled on snow.

“I was familiar with the work of Wilson A. Bentley, the pioneering photographer, the first to photograph snowflakes. Those are gorgeous images first created in the late 1800s,” Levere explained. “I decided to follow in his footsteps with a digital camera. It took some time and patience but I developed a method that work for me using a microscope lens attached to a long tube that attached to my camera.”

While patience is important when photographing any subject, it’s especially so when trying to capture snowflakes.

“The view through the camera is often joyous for me,” said Levere. “(That’s) part of why I would spend so much time taking the shots. It is often great to see people’s reaction to the work in person. Many can’t believe that they are real, that that is what they are walking on in the street, just under their noses.”

After graduating from UB, Levere moved to New York City, where he cut his professional teeth assisting a range of photographers in different fields of photography.

Around 1997, he began looking around for a project to do outside his commercial and editorial work for magazines such as Newsweek, Forbes and People.

He drew inspiration from the work of Berenice Abbott, the American photographer known for his shots of the city’s architecture and urban landscapes in the 1930s.

Levere returned to the same places Abbott had photographed 60 year prior, at the same time of day and year and with the same, large format camera.

Levere ultimately replicated 114 of the 304 photographs Abbott had captured. The end result was published by the Princeton Architectural Press in 2004 as “New York Changing,” itself a play on Abbott’s title: “Changing New York.”

Levere’s show runs through Jan. 31 at The Gallery in the Valley, which is open Friday through Monday. To see its full hours, visit its website at http://thegalleryinthevalley.com/. All of Levere’s artworks on display are for sale.

More examples of Levere’s snowflakes photographs can be found online at snowcrystals.us. Examples of his commercial work can be found at douglaslevere.com.