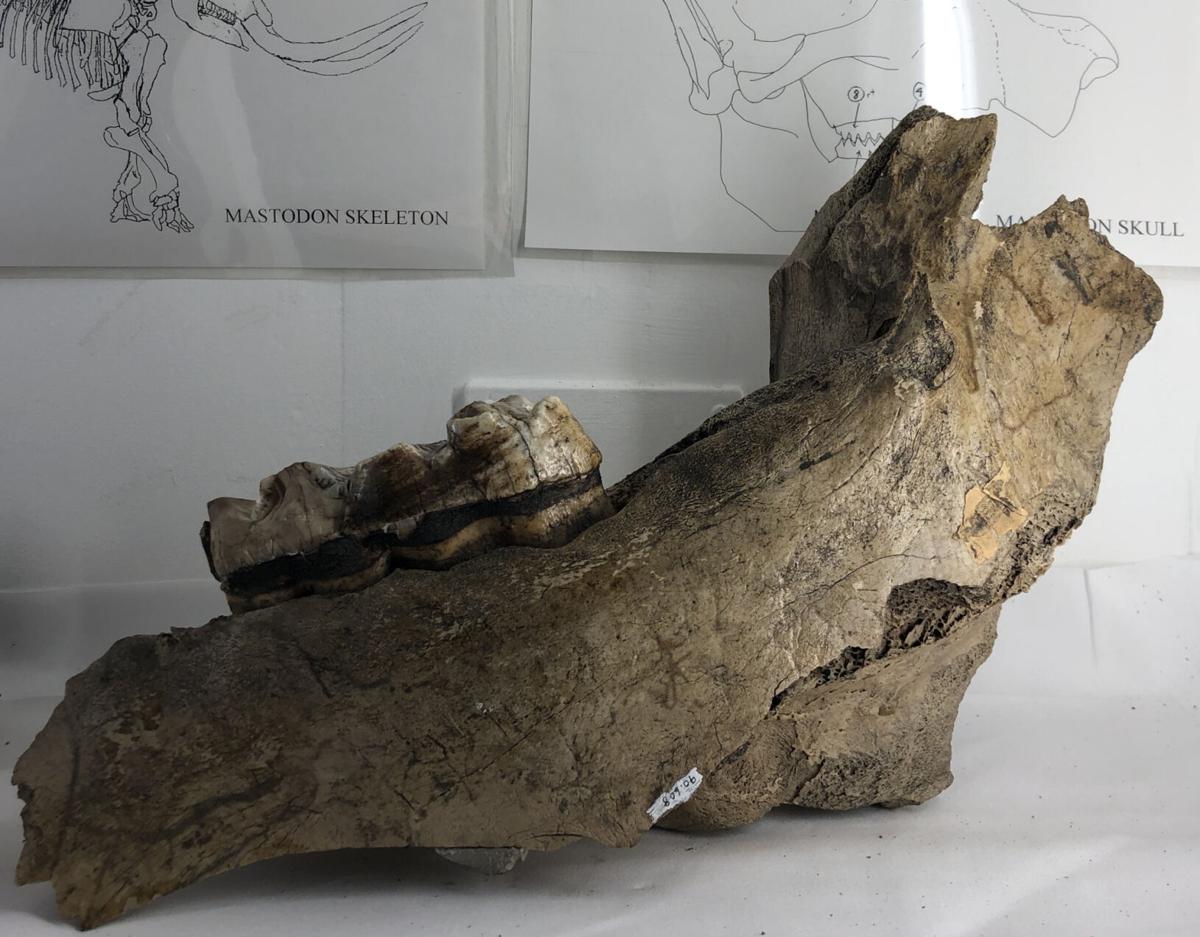 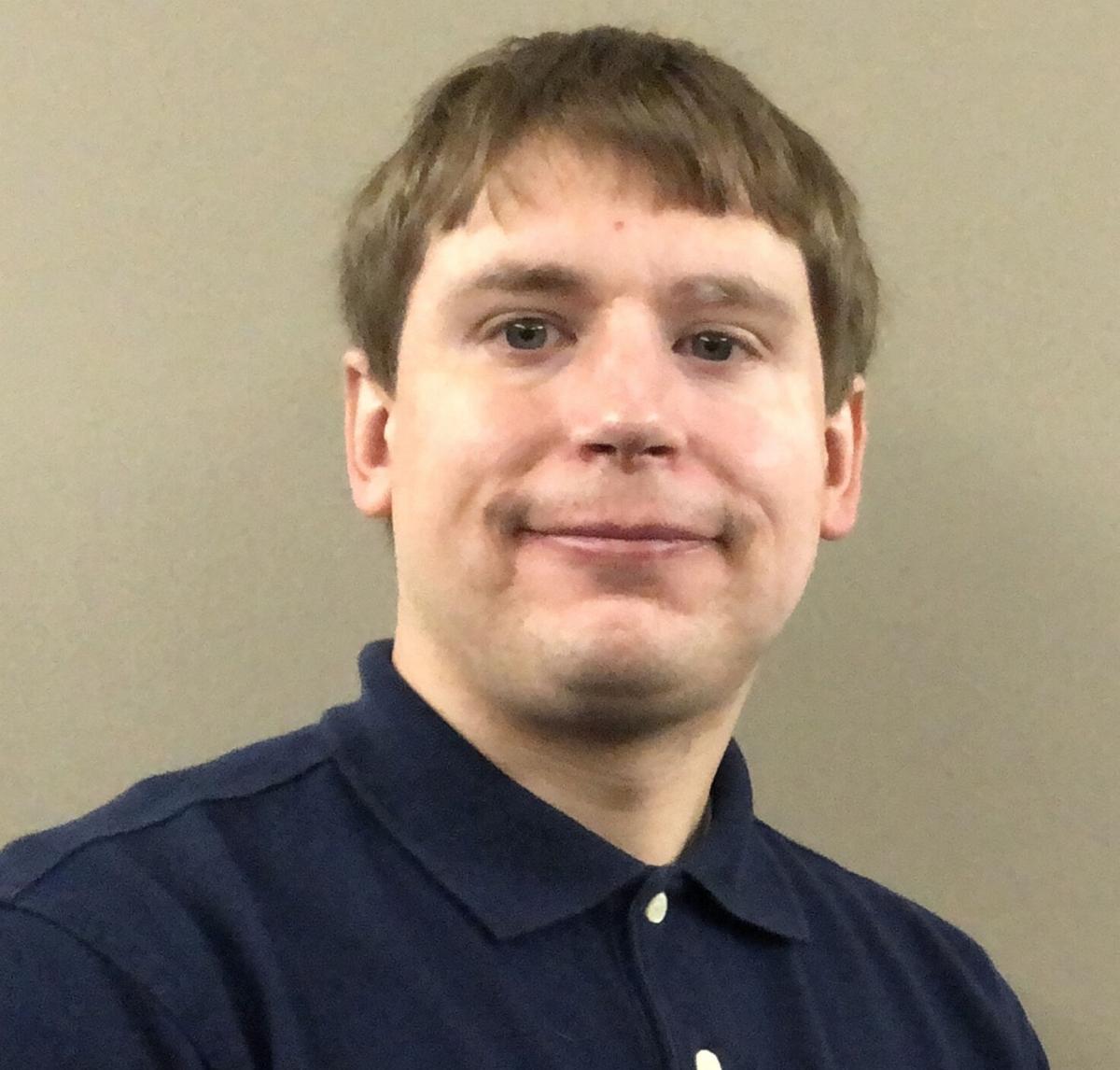 The prehistoric finds of Genesee County are numerous in their locations and the fossils and artifacts uncovered. The most well-known of these spots is the Hiscock Site in Byron, where entire mastodon skeletons were unearthed over the course of 50 years of excavations by the Buffalo History Museum.

However, this is not the only site to unearth bones and evidence of that ancient pachyderm. In the fall of 1897, another spot was accidently stumbled upon right on the edge of the then village of Batavia.

On Sept. 9, 1897, two brothers, Philip and George Baker made a remarkable discovery as they were burying a dead colt on the farm of General C. Fitch Bissell of Le Roy on Alexander Road – modern day Route 98 – where they worked. They uncovered an enormous ivory tusk about five feet in length and a portion of a 30-inch long rib. The brothers continued to dig throughout the rest of that day as they believed there could be more pieces of the skeleton, possibly even the skull. Yet, their efforts ceased when the dig began to fill with water.

The bones were believed to be from a prehistoric creature, such as a mastodon.

By the following day, more fossilized bones were found at the Bissell site by the Baker brothers, along with the help of Charles Blumrick among others. The further excavation revealed a second tusk, weighing 32 pounds and with a length of 3-¾ feet. A portion of the mastodon’s jaw bone with two teeth was also found, with one of the teeth weighing upwards of 4-½ pounds. Also found were a foreleg bone nearly two feet long, two vertebrae, and many other bone fragments. The finds were then examined by Professor Henry Ward of Ward Natural Science establishment in Rochester, who came to Batavia after hearing of the discovery. He stated that it was a small specimen, and that the animal had died in the area thousands of years earlier, but the bones had been scattered by various water sources.

The mastodon excavation did not come without its controversy though, as there were many questions as to what should happen to the bones and who should claim ownership between the Bakers and Bissell, the land owner. A “Mastodon Club” was even formed to decide what should be done with the excavation and its treasures.

The matter was eventually taken to court, though the decision would not occur until a month later. It was decided on Oct. 15, 1897, that the bones would be turned over to the recently formed Holland Purchase Historical Society to be preserved and displayed. In addition, Bissell, the owner of the property, gave the society permission to attempt further excavations in the future, which would be led by Professor John Kennedy, a founding member of the Historical Society and superintendent of Batavia schools at the time. In compensation, the Bakers, Blumrick, and Bissell would all be paid $1 each by the Historical Society and were all given a life membership, which was $25 at the time.

The Batavia mastodon bone collection was eventually installed at the Historical Society by Nov. 1, 1897. The initial display included: a section of the larger tusk, one of the vertebra, a portion of a rib, and several smaller bones and fragments.

Word spread quickly about the find, as Syracuse University and Vassar College contacted the historical society with interest in obtaining the bones for its own collections, though these communications were rejected.

The museum’s display grew as further excavations were done by the Historical Society, with some documented digs occurring in August 1899. Many of the smaller bones are still on display at the Holland Land Office Museum.

Ryan Duffy is executive director of the Holland Land Office Museum in Batavia. His column appears twice a month in The Daily News.