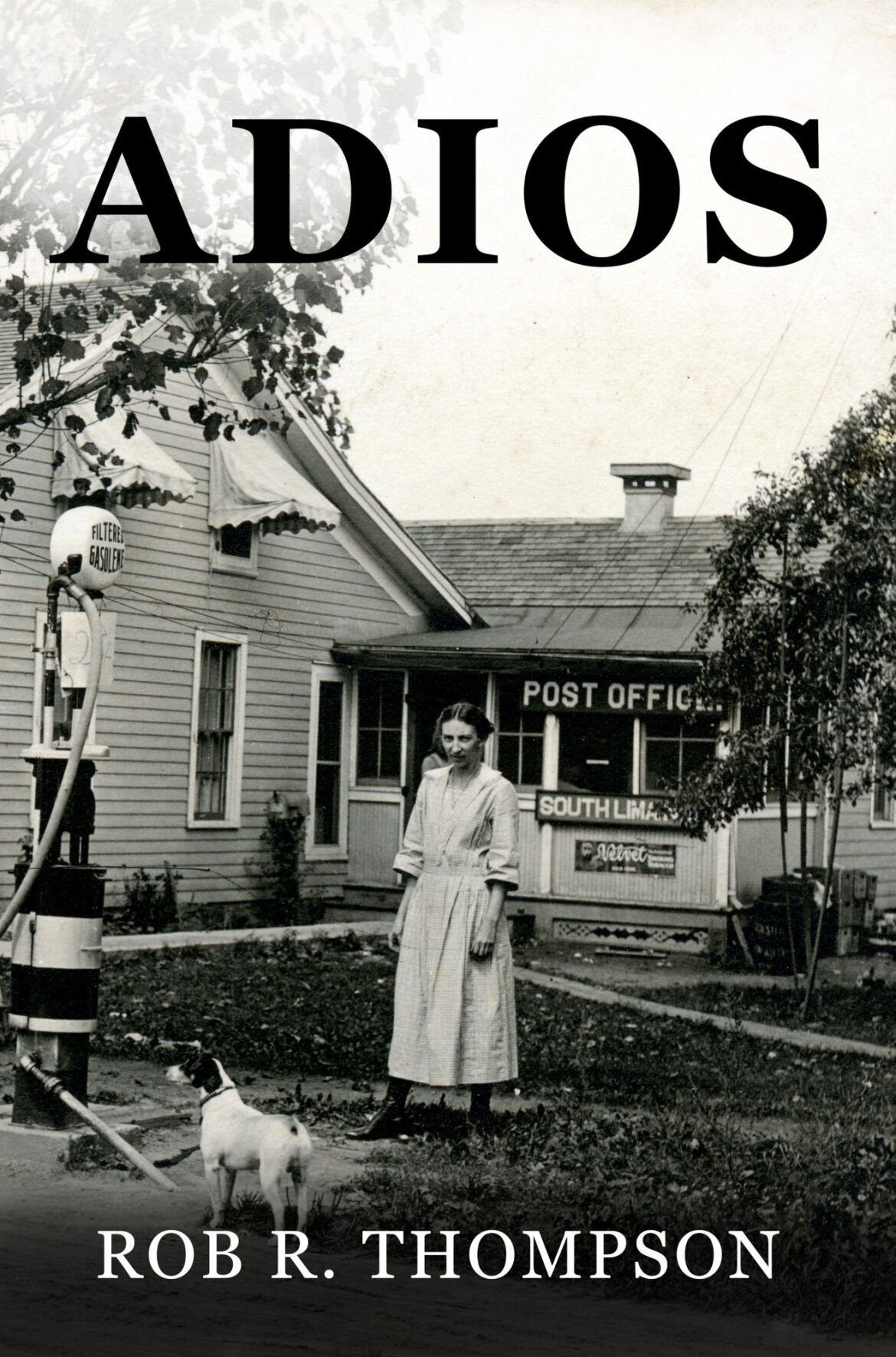 Provided graphicAttica author Rob Thompson’s newest book, “Adios: History of South Lima,” traces the hamlet’s history from 1802 to 1982. It is due out July 5. 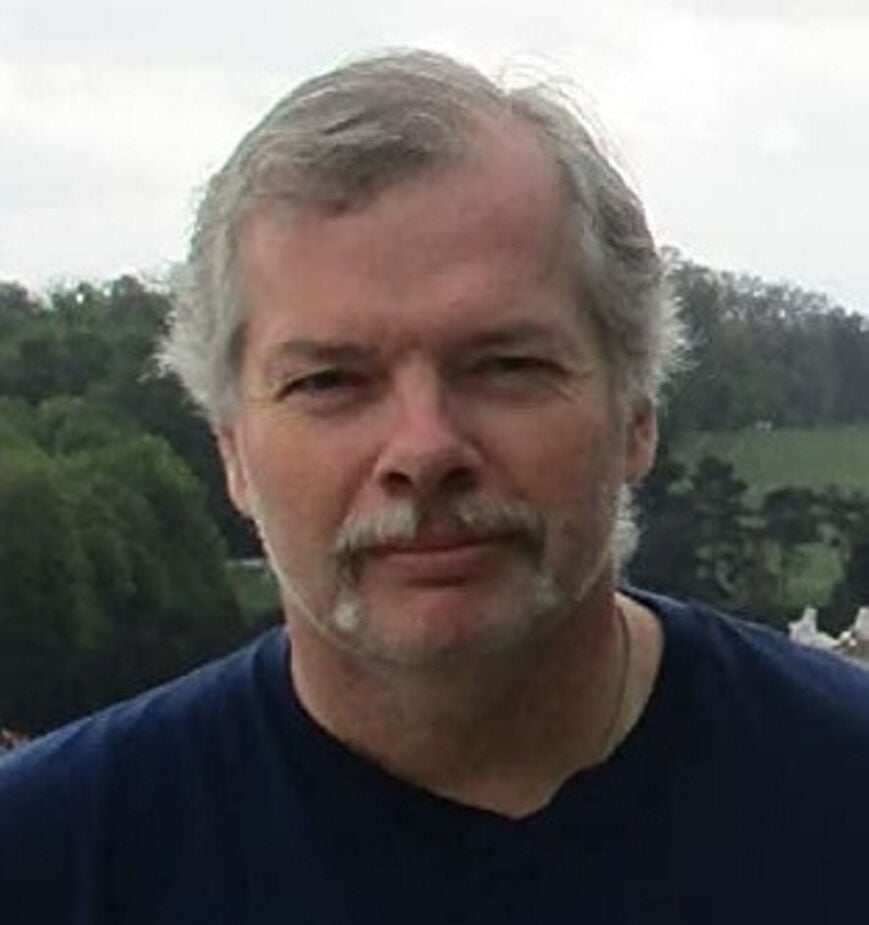 Provided graphicAttica author Rob Thompson’s newest book, “Adios: History of South Lima,” traces the hamlet’s history from 1802 to 1982. It is due out July 5.

ATTICA – Few people have heard of South Lima. Even fewer have traveled there. But for Attica author Rob Thompson, the hamlet is a place that always seems just a few minutes down the road, no matter how far away it actually is.

Thompson channels that sentiment in “Adios: History of South Lima,” which chronicles 180 years of hamlet history starting in 1802 and ending in 1982, when Thompson graduated high school and moved away.

“It’s a book I have always wanted to do and this past year being one of isolation and quarantine afforded me the opportunity,” said Thompson, a prolific writer who’s now authored 18 books. “South Lima is the quintessential small-town - its population seldom, if ever, topping three hundred in number. Its front porch lights were always left on and the back doors always open.”

Thompson’s book is broken up into 11 chapters and relies on some 300 sources to establish what he calls “a definitive history” that covers high points and points of interest in the hamlet’s history - starting with its roots as a Seneca settlement that once dotted what’s now Garden Street.

From there, Thompson gently guides readers through the years of the Clinton Expedition and the Holland Land Company of the early 19th century. The book progresses through the hamlet’s stagecoach years, the coming of the railroad and the development of the muck – one of South Lima’s best known features - into some of the most sought-after farmland in all the northeast.

Thompson takes readers from the one-room schoolhouse to the building of the church, the potato warehouse and South Lima’s devastating 1904 fire, which nearly wiped it off the map, and the area’s legacy of service.

“South Lima was home to many Bronze Stars and Purple Hearts, and one young man, James Sweet made the ultimate sacrifice in Vietnam,” said Thompson. “From the War of 1812 to Apollo 8 and Operation Enduring Freedom, young men and women from our little town have been there.”

The hamlet has also seen its fair share of tragedy and intrigue. Thompson shares the tales of two murders – one in 1885, the other in1897 - that shocked local residents and digs into the origins of The Bucket of Blood moniker that came to adorn the popular bar in the former Tubbs Hotel.

Thompson said he’s come away from writing the book with a renewed sense of just how special South Lima was.

“Perhaps I still see South Lima through rose colored glasses, but it was a tremendous place to grow up,” he said. “We didn’t know hate, nor poverty. Friendship and kindness were unconditional. It’s the families which have made South Lima what it was and is.”

And while, as Thompson notes in his conclusion, that idyllic childhood is now years and decades in the past, he keeps the memories of it, and holds close to his heart the people who helped make it so.

“Adios: History of South Lima” is set for a July 5 release, though it’s currently available for purchase on Amazon.com (click here to view its listing).

An author’s talk and book signing is scheduled for July 17 from 10:30 a.m. to 2:30 p.m. at the Livonia Public Library, 2 Washington St. The presentation will include an audience question and answer session and copies of the book will be available for purchase. The event is free.

Thompson, 57, is an alumnus of Livonia High School and Mercy College. He and his wife, Kendra, have two children and live in Attica, Wyoming County, with their cat, Shorty, and a beagle mix named Shelby.