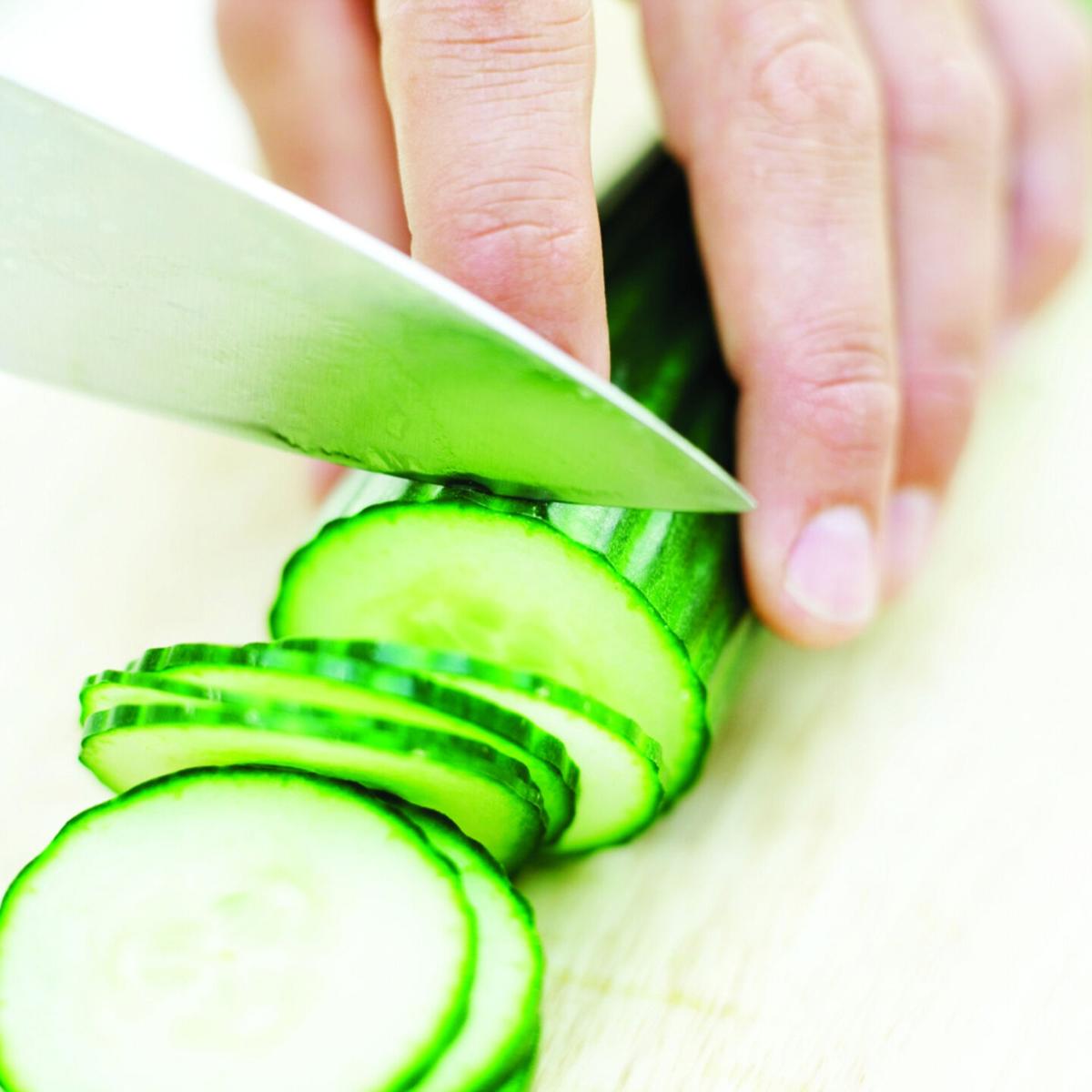 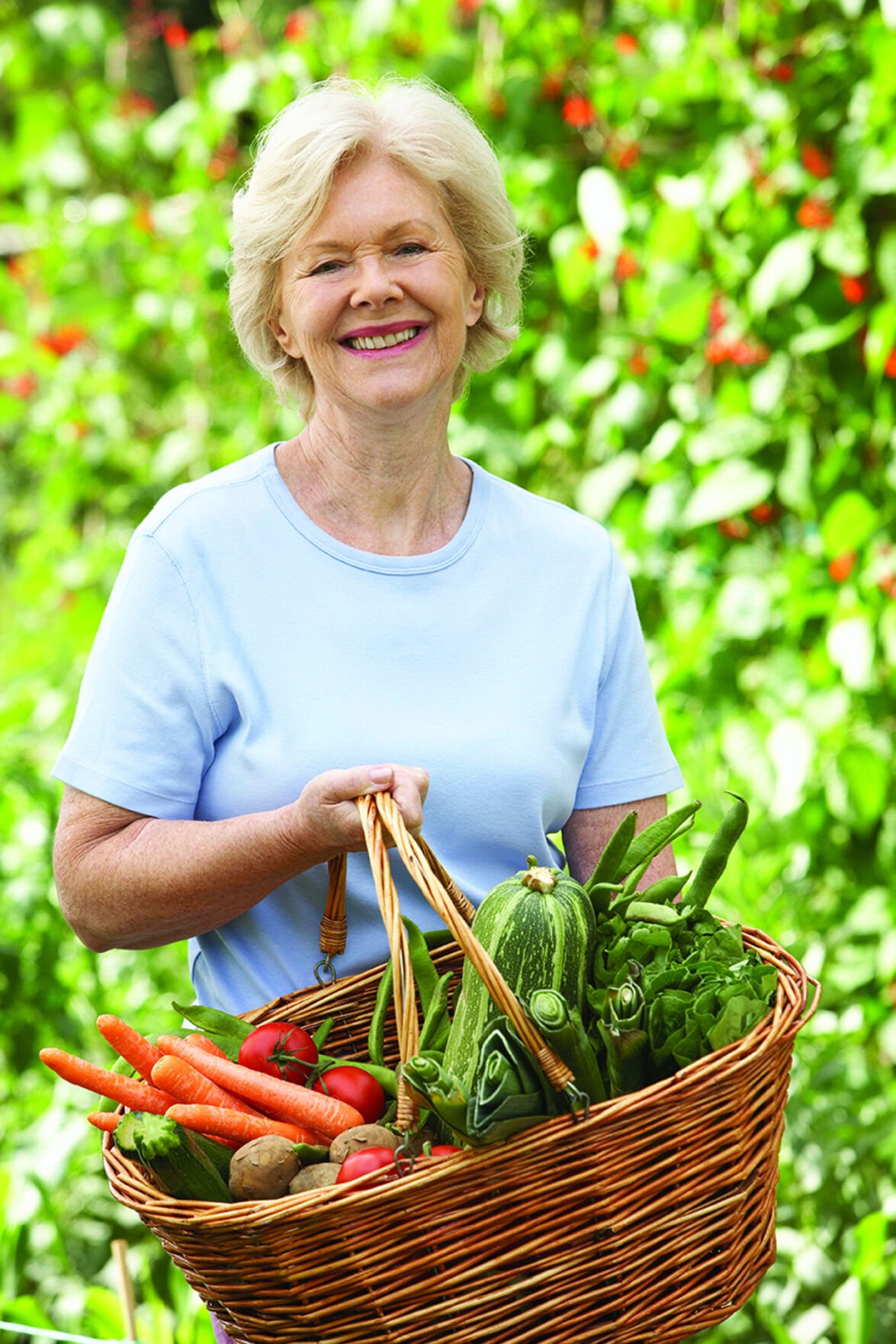 Not the words we normally associate with gardening! But if you’re trying to grow cucumbers and squash this year, that may describe how you feel.

I’ve been hearing from a lot of home gardeners that are having all sorts of problems. Many tales of woe indeed. The main culprit for cucumbers seems to be bacterial wilt, while the squash vine borers are attacking all sorts of vine crops. Seeing your plants suddenly die just as they are about to bear fruit is heartbreaking indeed.

Erwinia tracheiphila, a bacterium, is responsible for cucumber bacterial wilt. Vine crops vary in susceptibility, with cucumbers and muskmelons being more susceptible than squash or pumpkins. It rarely affects watermelons.

The bacteria are carried around in the gut of some — not all — striped and spotted cucumber beetles. When beetles feed on the plant they wound it, which allows the bacteria to enter the plant.

The bacteria rapidly multiply once it has invaded the plant and it quickly plugs up the vascular tissue.

The vascular tissue is what moves water and sugars around the plant. When it plugs up, the vines wilt.

Plants are most vulnerable from seedling emergence to the bloom stage. There is no way to cure a plant once it has been infected.

The best thing to do — once it appears in a plant — is to remove it from the garden so it doesn’t serve as a source to infect your other plants.

How can you tell if your cucumbers are succumbing to bacterial wilt and not squash bugs or squash vine borers? Initially you will see individual leaves wilt and dry, especially if they have been chewed on by the cucumber beetles. Then it progresses to stems that may dry up seemingly overnight.

You will then notice whole branches and vines wilting. Or you may notice that plants wilt during the day when it is hottest only to recover in the evening.

However, within seven to 14 days of infection the entire vine will wilt and die.

There are some measures you can take to control this disease, starting with the cucumber beetles. The bacteria overwinters in adult cucumber beetles that hibernate around the garden in weeds and debris.

The beetles become active in late May or early June. They will feed on the blossoms of other plants, such as lilac, dandelions and apples, until cucumber plants are available.

They can be hard to control because the adults attack plants close to or below ground level. The larvae also attack below the soil surface.

Pesticides may be warranted if they are in high numbers. The University of Minnesota recommends using a pesticide if you find two or more beetles per plant on 25 percent of your plants when they are in the cotyledon stage.

Small plantings can be protected with floating row cover, but it has to be removed once the flowers start to bloom to allow bees access for pollination. A heavy layer of mulch around the plants can discourage adults from laying eggs on the plants.

Weed regularly and keep the garden free of weeds that may play host to the beetles. In the fall do a good garden cleanup of debris so the beetles have nowhere to spend the winter.

Avoid planting your squash next to corn as it is also a host for the spotted cucumber beetle larvae. Plant varieties that have some resistance to bacterial wilt, such as ‘County Fair,’ ‘Cross Country,’ and ‘Little Leaf.’

The bacteria is not transmitted via seed and it does not live in the soil.

The adult squash vine borer, Melitta curcurbitae, is a clearwing moth that looks a bit like an orange and black wasp. The moth lays small brown eggs which hatch into the white larvae that look like a hairless caterpillar.

This is the stage that does the damage to squash plants as they bore into the vines, which destroys the vascular system causing the vines to wilt and die.

Controlling the borers before they enter the stem is the key to squash vine borer management. Insecticides are not effective once the larva is inside the vine.

Since they spend the winter in the soil in the pupal stage, rotating crops can reduce their damage. Or if you have a small garden, alternate years on and off with cucurbits.

You can also try planting summer squash in early July. By time these plants have matured, the adult borers will be done laying eggs so no larva to infest your plants.

Butternut squash, muskmelons, watermelons and cucumbers are less likely to be attacked. Hubbard squash, zucchini and pumpkins are very susceptible to borer damage.

Start monitoring for the moths at the end of June. They will continue to fly until mid-August. The moths make a buzzing sound when they fly.

The borer adults are attracted to yellow which you can use to your advantage.

Find a yellow container — bowl, pan, pail — and fill it with water. They will fly to the container and fall into the water.

Check traps daily so you know when to start your control measures on your vines.

The first symptom of a borer attack is wilting plants. Look for holes near the base of the plant.

If borers are present you will see a moist, sawdust-like material called frass — insect feces. The base of the plant may rot.

Any plants that die should be pulled up and destroyed.

Sometimes you can save damaged plants. If you find a hole on the stem, cut that area partly open, lengthwise. Remove and kill any borer larva you find.

You can also try inserting a sharp wire into the hole to kill the borer. Then press the stem back together and cover it with damp soil.

The plant may heal itself if the damage is not extensive.

You can also proactively heap moist soil over the stem joints. This will allow new roots to grow along the vine, which could help the plant survive if the main base of the stem is injured.

Plants with bacterial wilt and squash vine borer share similar signs so proper identification is key to their control.

Those interested may also stop in at the office at 420 East Main Street in Batavia or email at geneseemg@hotmail.com. Visit our CCE web site at genesee.cce.cornell.edu or like us on Facebook www.facebook.com/CCEofGenesee.

Please wear a mask when visiting the CCE office and check in at the reception window.

The Aug. 6 Garden Talk will be conducted on Zoom. It will start at noon.

The topic will be “Colchicums for the Fall Garden.”

Colchicums are an underused fall blooming bulb that many gardeners have never heard of. If you want to add some pizazz to your fall garden tune in for this program.

Register at the CCE website events page at http://genesee.cce.cornell.edu/.