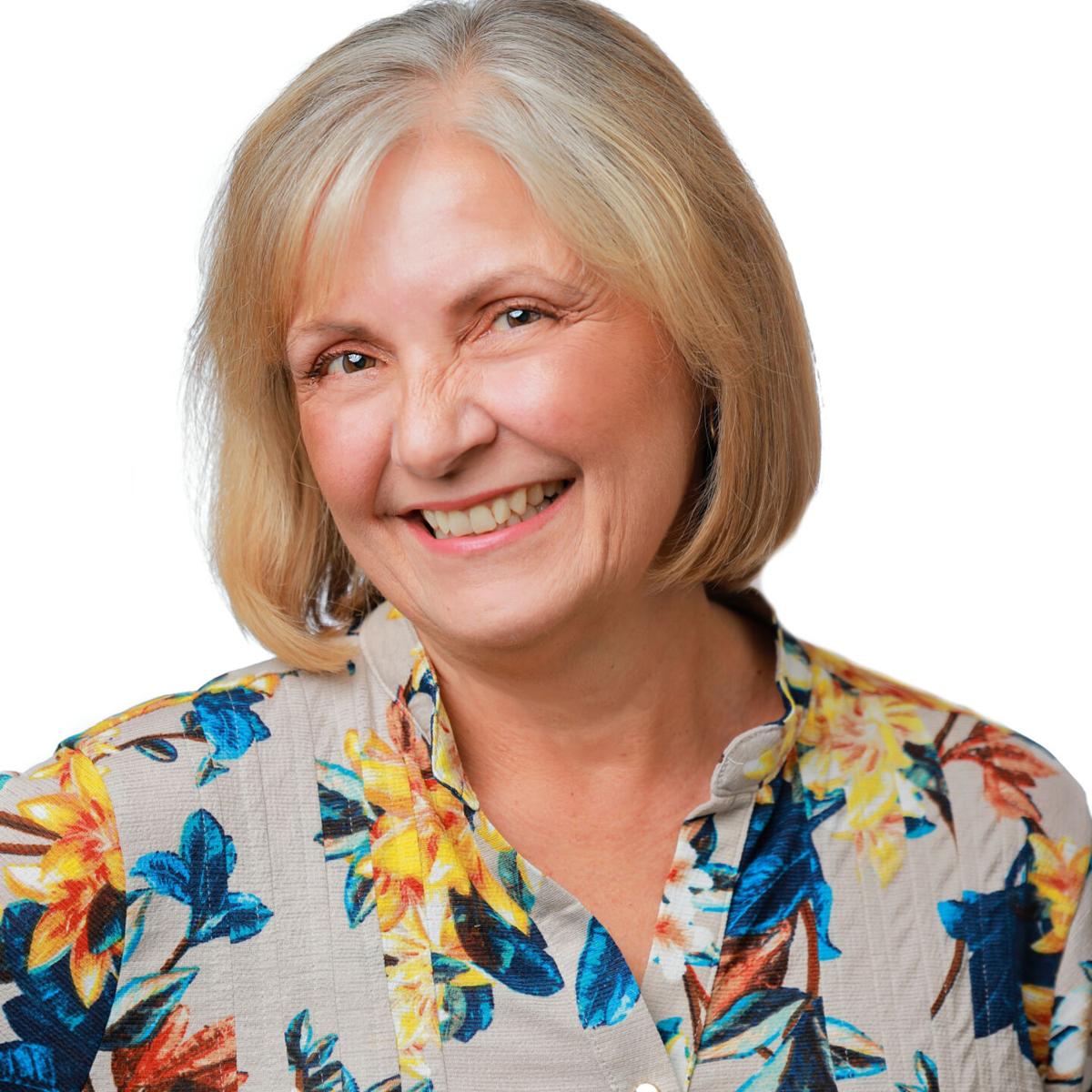 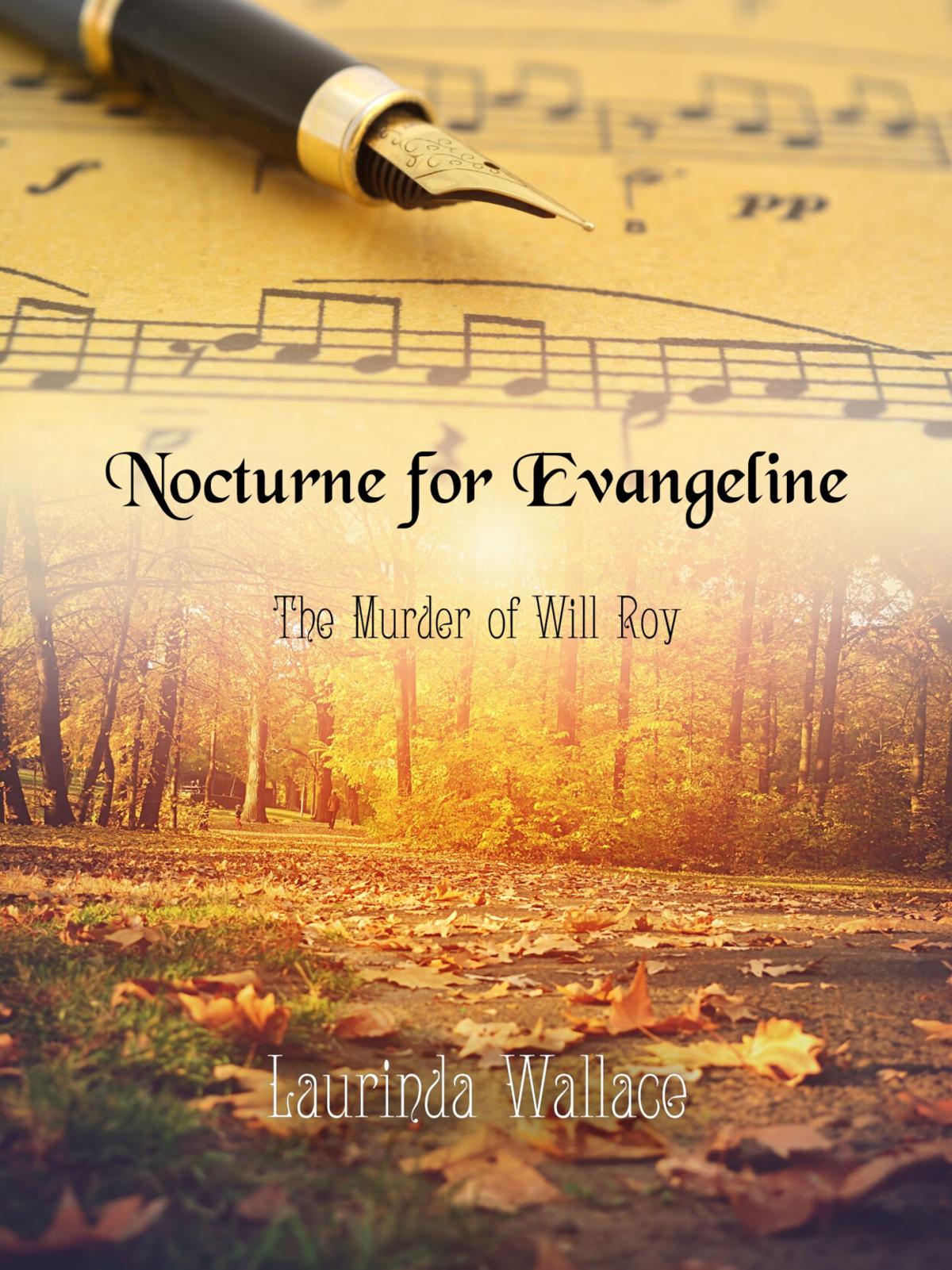 CASTILE — In October 1886 the murder of Will Roy rocked the quiet village of Castile.

The murderer was ex-Salvation Army Lieutenant Robert “Happy Bob” Van Brunt, who boarded at the Roy home, and at the center of the crime was Will’s half-sister, Evangeline “Eva” Roy, the fiancée of Van Brunt. The murder, and the subsequent trial, two appeals, a slander suit, and an eleventh-hour appeal to the governor on Van Brunt’s behalf captured not only the local press, but national attention, as 16-year-old Eva became a media darling only a week after the murder.

Laurinda Wallace, author of the Gracie Andersen mystery series and co-author of “Too Close to Home: The Samantha Zaldivar Case,” weaves the account in her newest book, “Nocturne for Evangeline: The Murder of Will Roy.”

Wallace, a Castile native now living in Arizona, came across the murder while researching the Wallace family tree.

“Both of us being from Castile were surprised because both of us hadn’t heard about this murder, even though it was a long time ago. But you know, little towns talk about those kinds of things forever,” she said.

As they started exploring the Roy family, the couple learned the Roy family lived in Castile for a long time who had connections with other influential residents. Digging into how life was in 1880s Castile, the area was well known due to the sanitarium, and the deeper they looked, the bigger and more complex it became. That’s when Wallance realized with all the information available, she could write a book.

The book is a non-fiction account written as a novel.

“It’s a little bit different. It’s a bit of a risk when you do something like that,” she said with a laugh. “I wanted to not just say, ‘OK this is what happened,’ but I wanted people to be engaged with real-life people who lived this. So I decided I would take the approach of a novel, but the timeline, all the people that are talked about are all actual people. The timeline is totally accurate from the records we’ve been able to go through. The trial was heavily publicized in the papers at that time.”

The novel is written from a third person point-of-view, following Evangeline Roy and Robert Van Brunt.

“I think it’s important to explore the history of our area,” Wallace said. “I think the Western New York region is especially fascinating. We have such a rich legacy of really top notch people in our area.”

For those who wish to research into history, she suggested looking online first as there is so much out there for free. She suggested such resources as the Library of Congress and the New York Library Association. County and local historical societies also have a lot of information, as do old newspapers and libraries.

Wallace has always enjoyed writing stories ever since she was young. When she moved to Arizona, she began to write for print and digital magazines before deciding to try writing a book, first getting published in 2012.

Wallace is a 1975 Letchworth High School graduate who earned a management degree from Houghton College. She spent a long career at the latter, eventually becoming its director of administrative services.

She and her husband David moved to Arizona in 2003.

“Nocturne for Evangeline” is available in paperback or Kindle at Amazon.com or can be ordered through local bookstores.