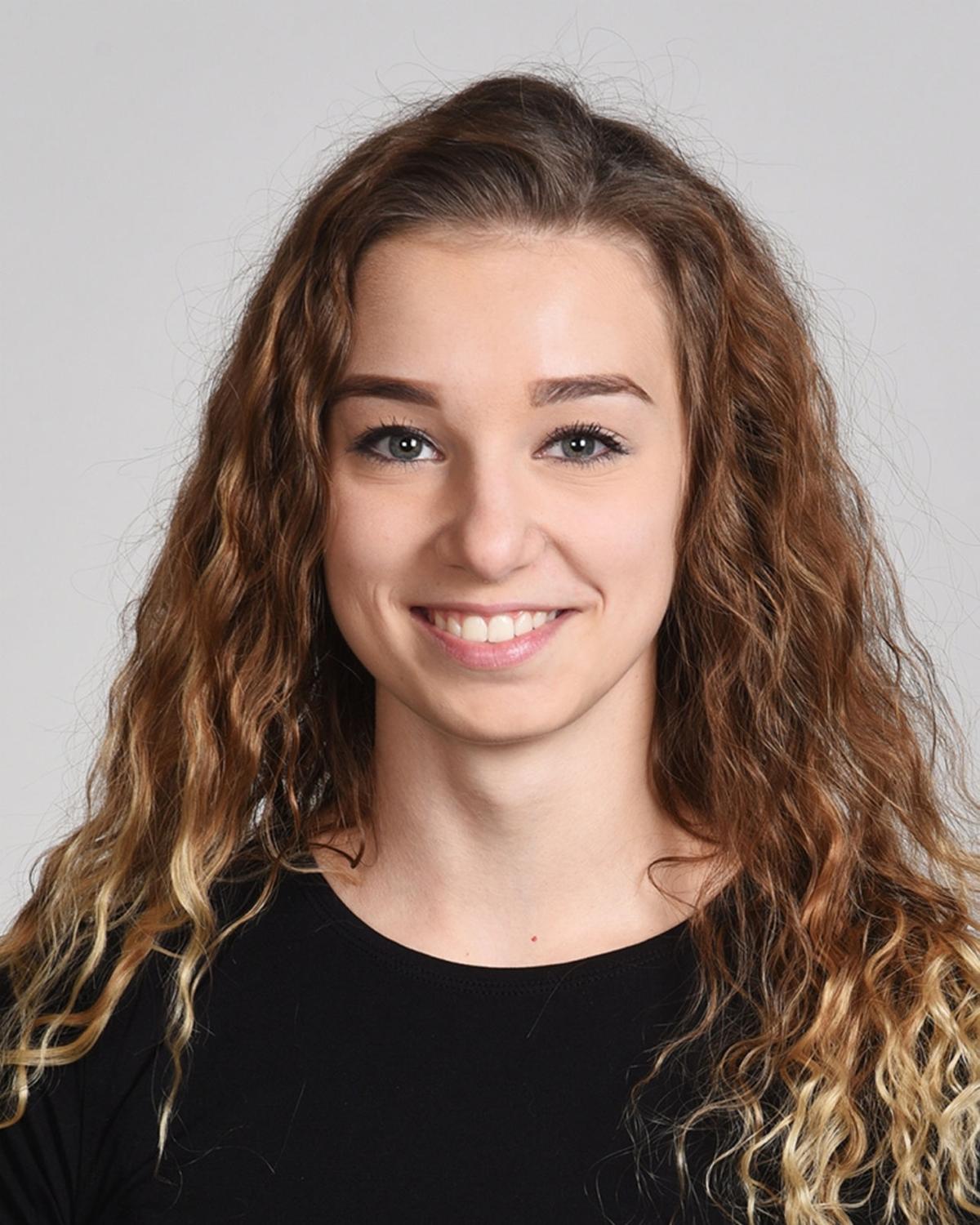 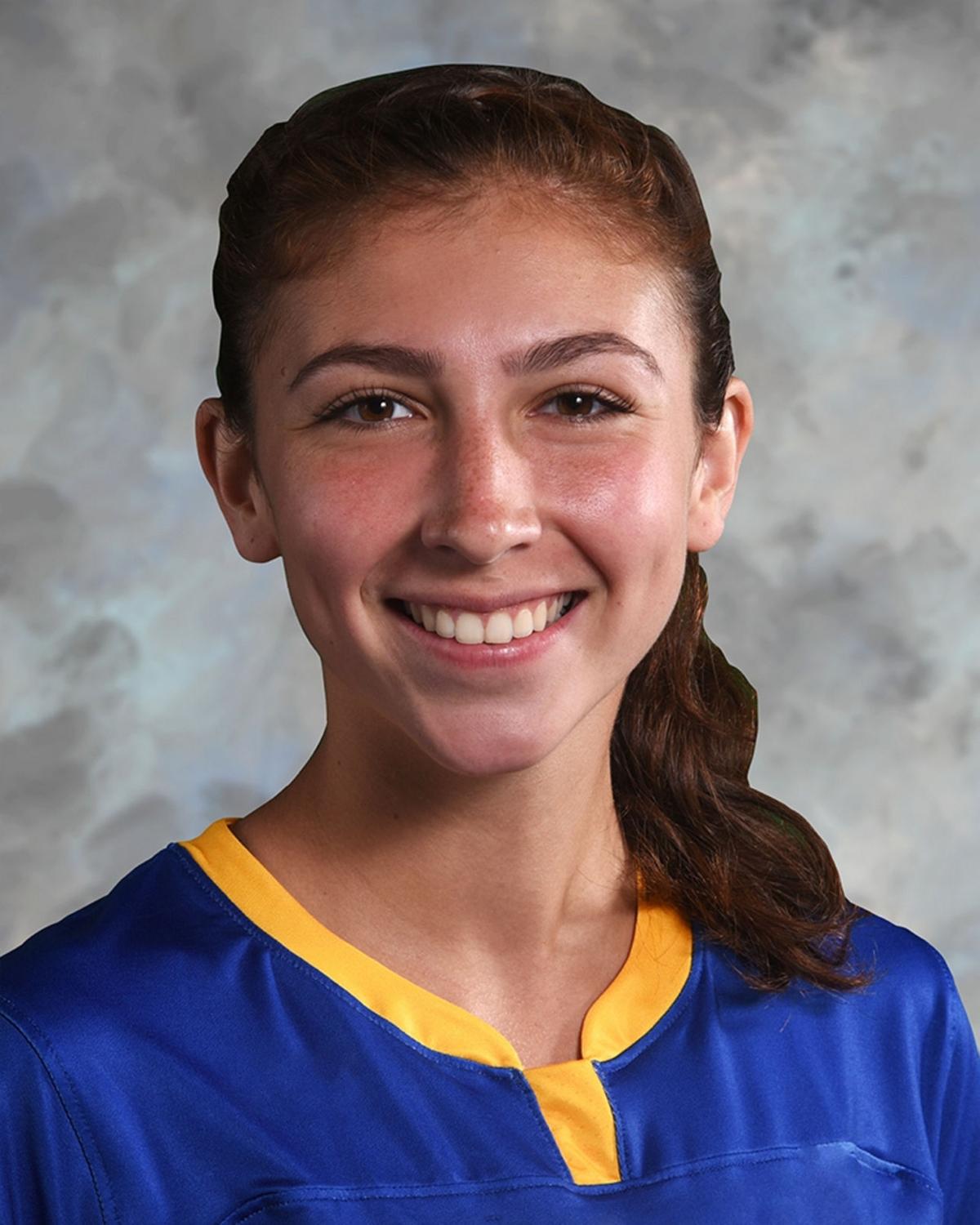 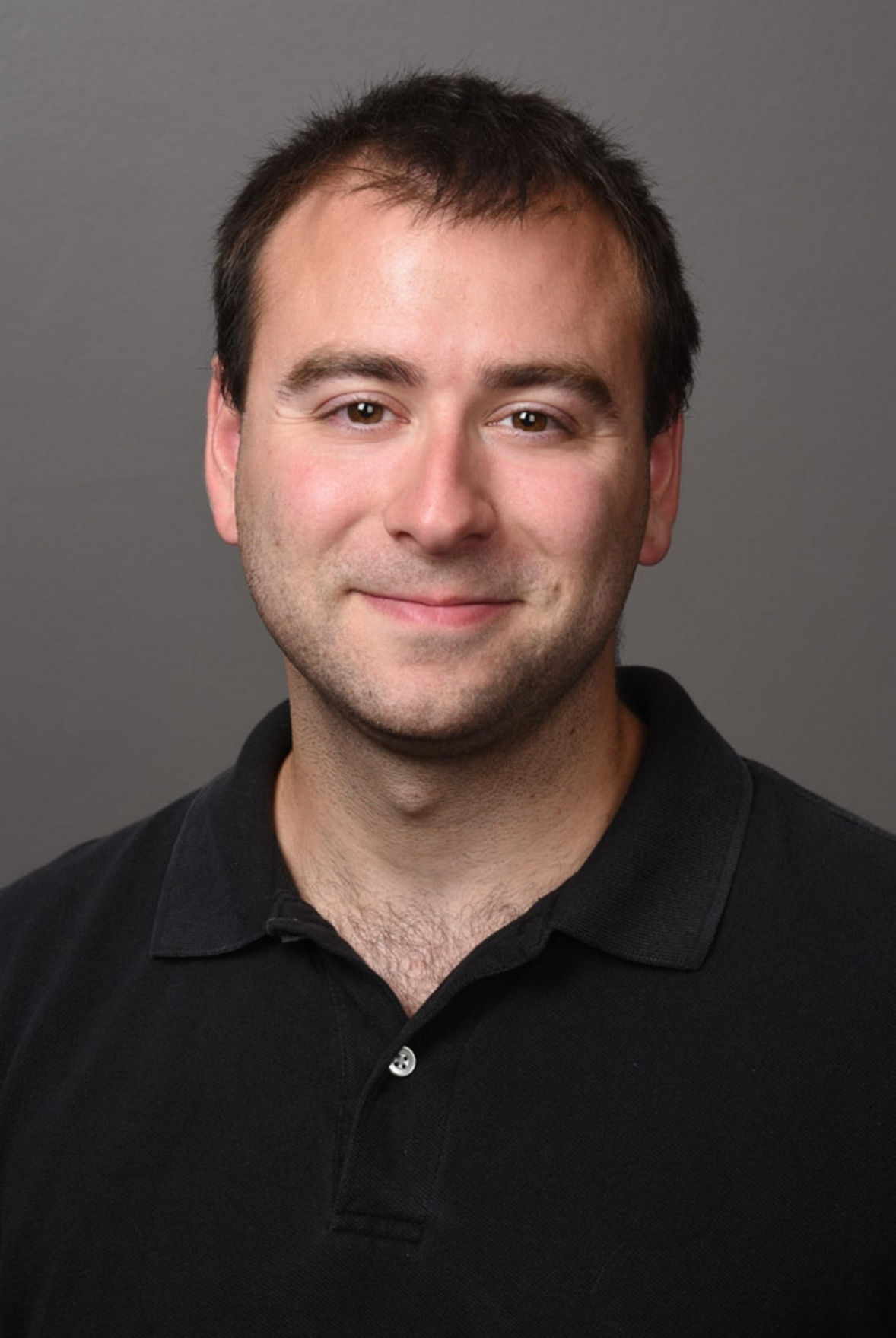 BATAVIA — Earlier this semester, officials at Genesee Community College were notified by the State University of New York that two of its students will receive the 2020 SUNY Chancellor’s Award for Academic Excellence and Leadership.

Anna Adams, an international student from Germany and Mackenzie O’Brien of Akron, Erie County, are the two GCC students to be honored with the recognition.

The Chancellor’s Award for Student Excellence was created in 1997 and is among the highest honor a SUNY student can receive. It recognizes students who have demonstrated academic excellence, leadership, athletics, community service, creative and performing arts, campus involvement, and/ or career achievement.

Phi Theta Kappa is the largest honor society in community college higher education, serving nearly 1,300 colleges in all 50 states and nine sovereign nations. Members of the All-New York Academic Team are recognized for the academic achievements, leadership accomplishments and engagement in community service.

All three of these outstanding students were to be recognized at SUNY’s annual ceremony in Albany this semester, but the event was unfortunately cancelled due to the Coronavirus pandemic.

“The award ceremony is always a powerful experience for both students and staff,” GCC’s Vice President of Student and Enrollment Services Dr. Shelitha Williams said. “These students have worked hard for these honors and nothing can take that away. This has certainly been a unique semester and we continue to recognize and honor these students for their outstanding achievements.”

She participated in the College’s Honors Program, which encourages superior academic work, originality, and independent, creative, interdisciplinary study. She is bilingual and served in various capacities as a college intern within GCC’s International Student and Admissions Offices, as well as a work-study student in GCC’s Mac Lab within the Digital Arts Program.

One of Adams’ many projects was creating a series of ‘vlogs’ or video blogs. She hopes to transfer to Loyola Marymount University in Los Angeles and continue her work as a visual artist to one day work for Walt Disney Animation Studios in Burbank, Calif.

n Outside her Criminal Justice classrooms and labs where she earned President’s List recognition, O’Brien was a three-sport student-athlete and captain of GCC’s Women’s Soccer and Lacrosse teams. She is a two-time All-Conference and an All-Region soccer player who was one of only three freshmen starters to lead the team to a Regional Title and National appearance in the Elite Eight.

In addition, O’Brien served as the president of GCC’s Leaders in Education, Athletics and Development of Student program that provides insight, support and leadership to promote and advance the College’s broad-based athletic program. She was also a member of Phi Theta Kappa.

After graduation, O’Brien plans to transfer to Alfred University to earn her bachelor’s degree with long-term plans to become a criminal investigator specializing in forensics for New York State Police or the FBI.

n Gillotti is currently serving as the student representative on GCC’s Board of Trustees for the 2019-2020 academic year. He is a Computer and Information Sciences major with plans to transfer to Rochester Institute of Technology for a bachelor’s degree in engineering, working toward a doctorate and a life-long career in aerospace.

He was a president of GCC’s PTK Chapter, working on various fundraising activities and also advancing the GCC Chapter to Five Star status. Outside his academic commitments, Neil Gillotti was instrumental in founding a new church, God’s Voice Ministries which provides extensive outreach services to many diverse groups.