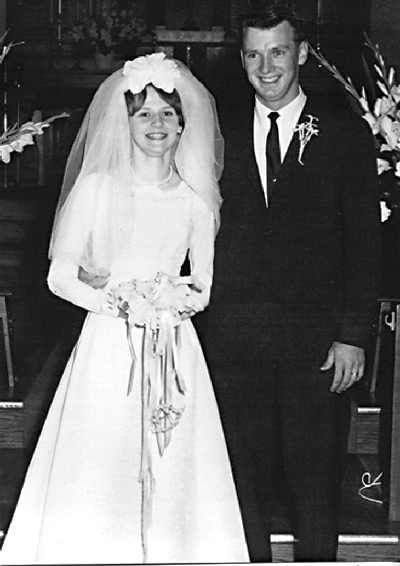 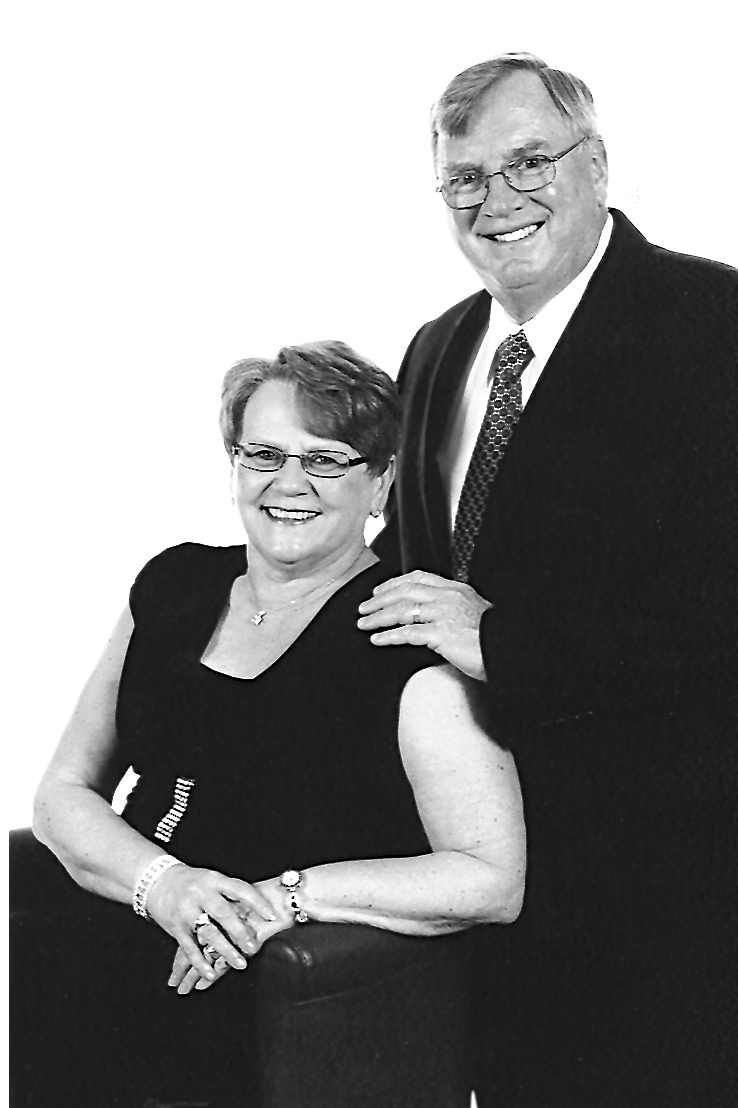 Mr. and Mrs. Norman Reimer of Batavia celebrated their 50th wedding anniversary June 21, 2015 with a party at New York Wine and Culinary Center in Canandaigua, given by their family. They are being treated to a European cruise in the fall.

Mr. Reimer and the former Nancy Bell were united in marriage June 21, 1965 in Alden, at St. John’s Roman Catholic Church.

The couple have four children, Timothy and Leanne McGuinness of Victor, Richard and Tracey Reimer of Brighton, Michael and Beth Reimer of Batavia and Graham and Jill Halpin of Batavia. They have 11 grandchildren.