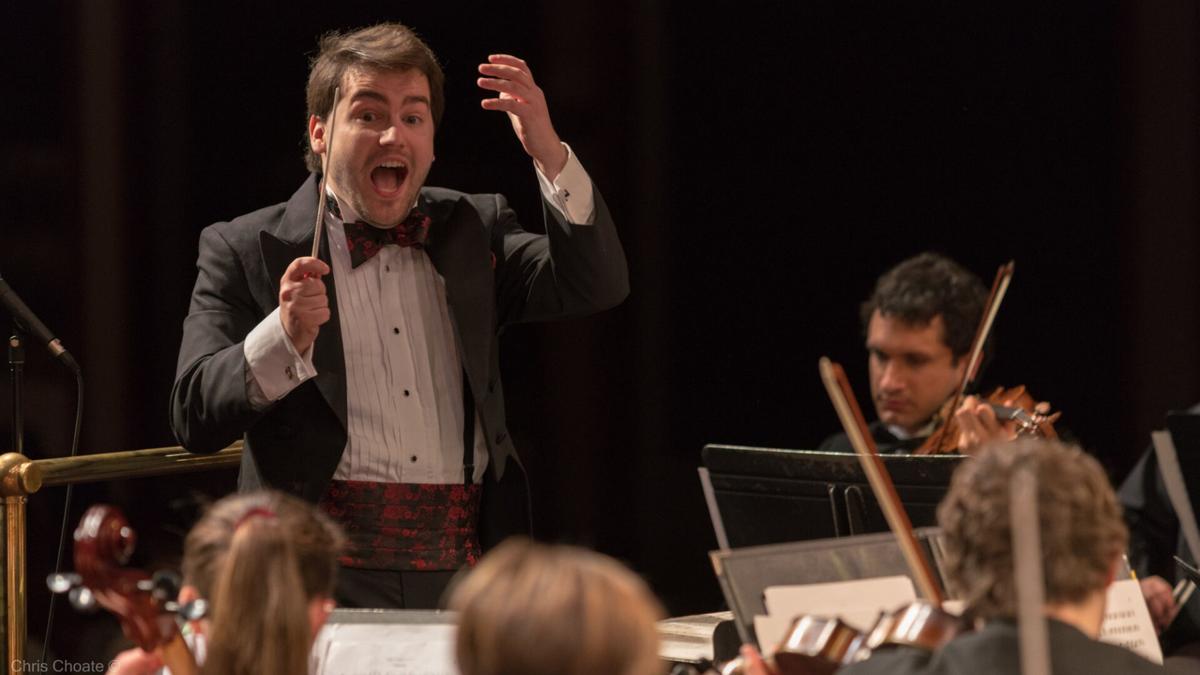 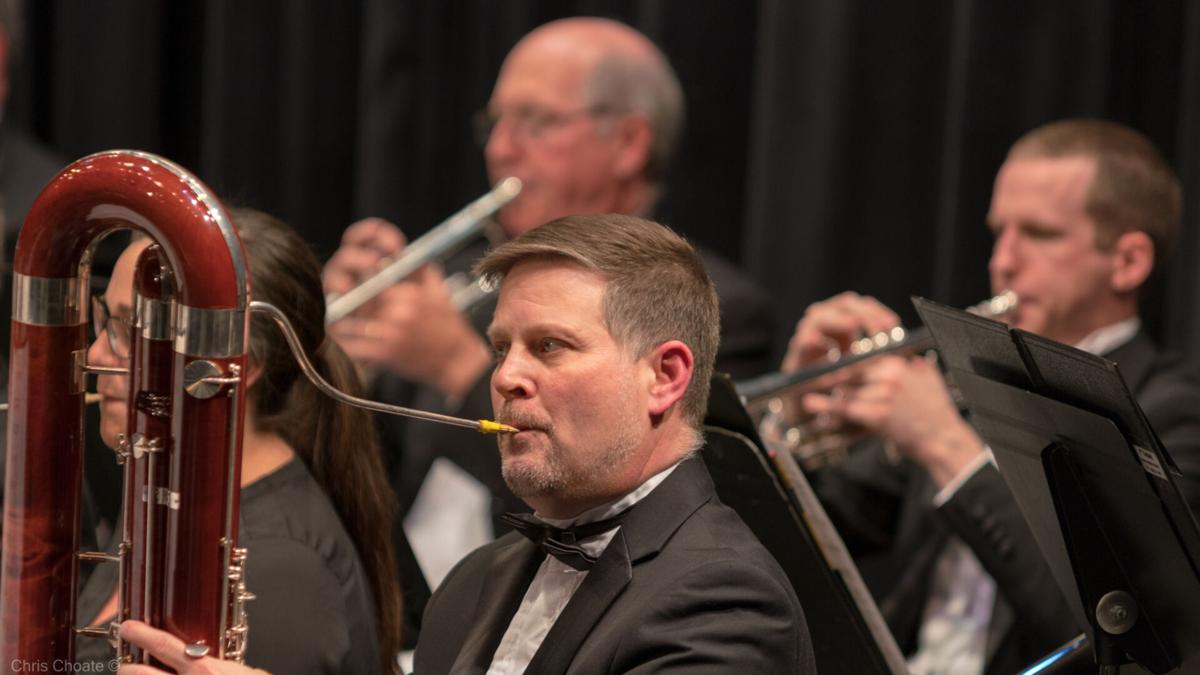 Members of the Genesee Symphony Orchestra are shown performing. The orchestra is scheduled to present its first live concert since the pandemic began on Saturday. The concert will make th beginning of the GSO’s milestone 75th season. 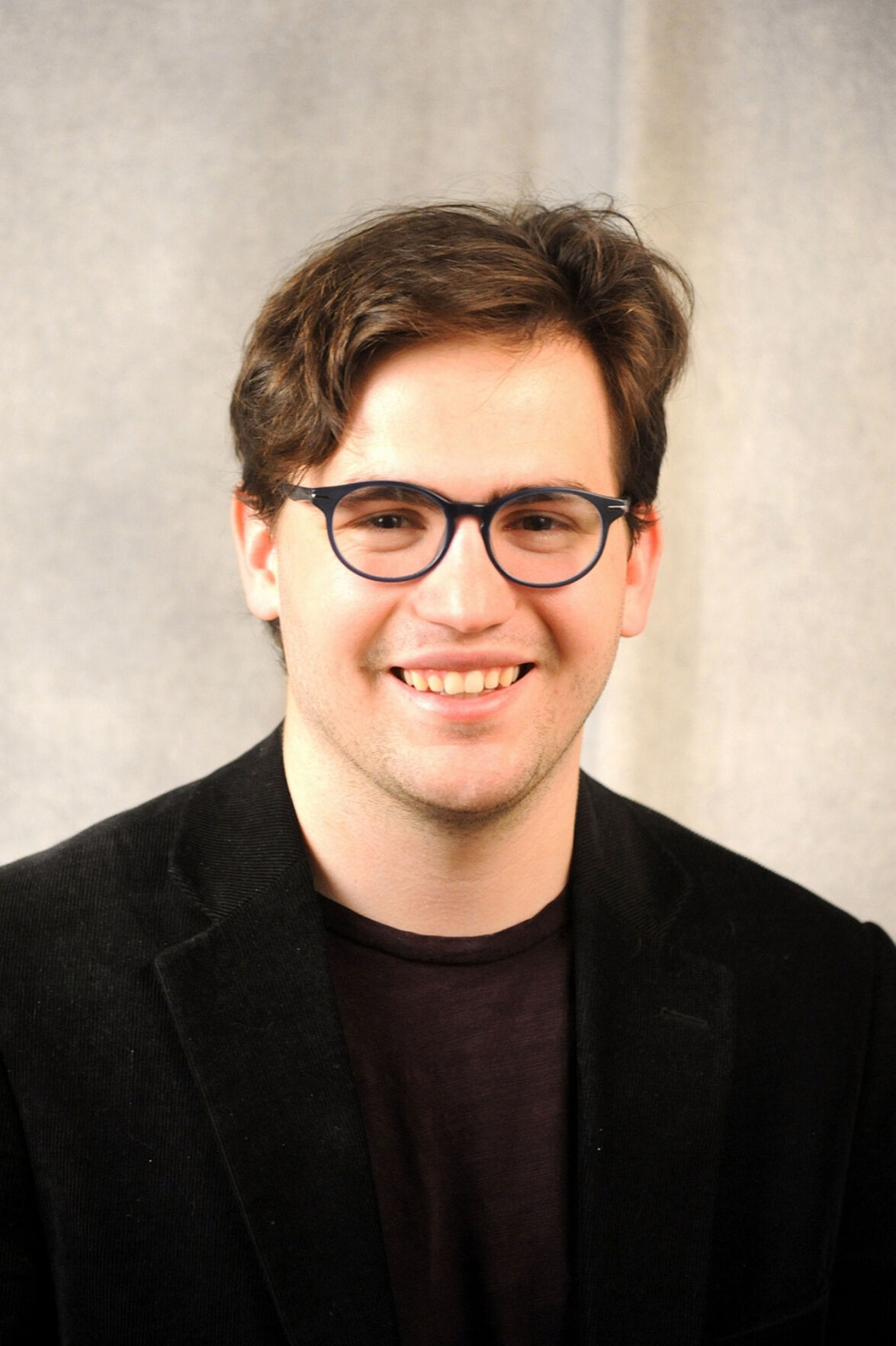 Members of the Genesee Symphony Orchestra are shown performing. The orchestra is scheduled to present its first live concert since the pandemic began on Saturday. The concert will make th beginning of the GSO’s milestone 75th season.

BATAVIA — Saturday marks the start of a large milestone for the Genesee Symphony Orchestra.

The 2021-2022 season will be the orchestra’s 75th season of concerts and Saturday marks the 75th anniversary season kick-off and reveal event for what people can expect this coming season.

“We’re one of the oldest community orchestras around,” said Shade Zajac, the music director. “We’ve been planning this season for a lot of years.”

When the pandemic hit in March 2020, however, a lot of the orchestra’s plans had to change. Normally, after the final concert of the season, which is in May usually, the GSO has a dinner after the concert which audience members can come to in order to learn what’s in the works for the next season.

This year they weren’t able to do that, so Zajac said they were looking for a way to unveil their plans for the 75th season in a way anyone could come to.

“I’m going to unveil the new season, the repertoire of what we’re playing, who our soloists are going to be,” he said. “We have a couple of extra concerts, a couple of special things specifically tailored to celebrate our 75th anniversary.”

Zajac didn’t reveal what the GSO will be playing Saturday as it is directly connected to what they’ll be playing in the normal season, and he wanted to keep it a surprise until Saturday. However, he did say without giving it away, the theme for this season – ”Yesterday, Today, Tomorrow” – has a big emphasis on community.

“I love this orchestra. They’re like my family, and being away from them for so long has been really tough,” he said.

Zajac is also very excited to let people know what music will be playing this season because he’s been sitting on it for a number of years. There are a couple of things the orchestra has never done before and there are pieces which the orchestra has done many times which Zajac hasn’t done with them.

The GSO 75th Anniversary Season Kick-off Concert and Reveal Event will be 4 p.m. Saturday at Austin Park under the pavilion. It is free and there will be food trucks, live music and more.

The GSO debuted Nov. 6, 1947, as the Batavia Civic Orchestra, performing for the first time at the former Dipson Theatre under the Baton of Jan Wolanek.

Instead, the orchestra – later renamed Genesee Symphony Orchestra – has endured for 75 seasons, attracting musicians from across Western New York and performing about four concerts each season.