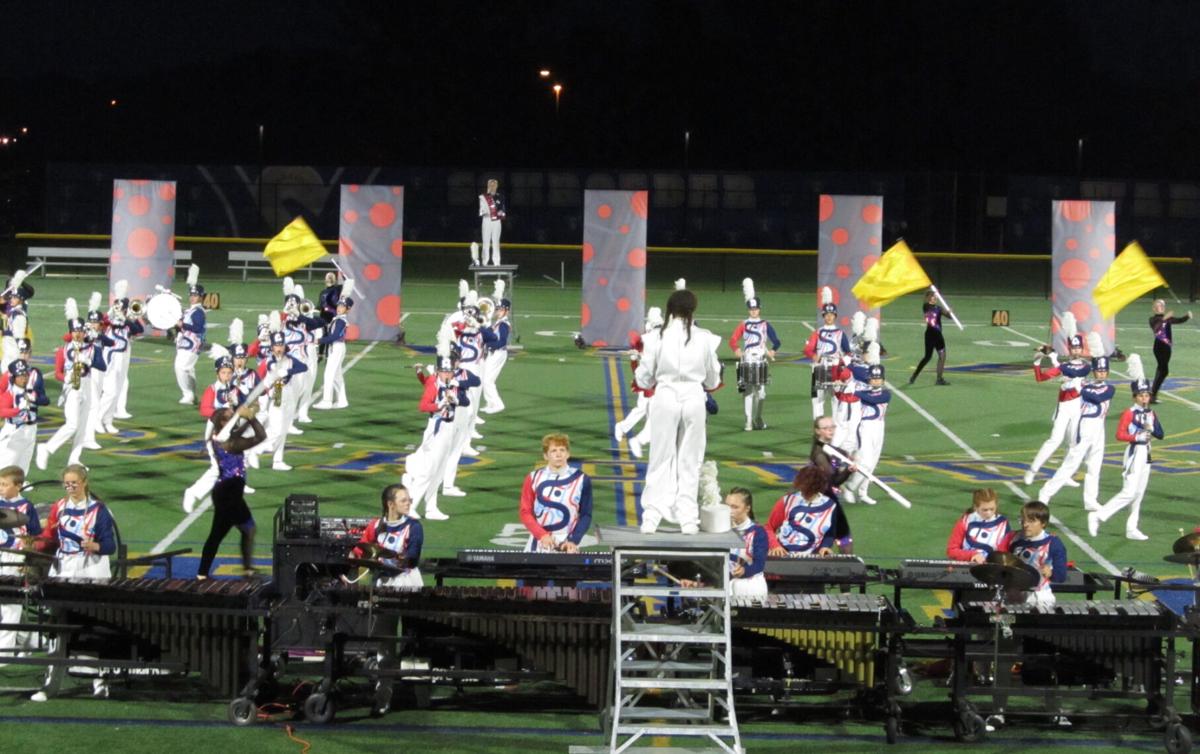 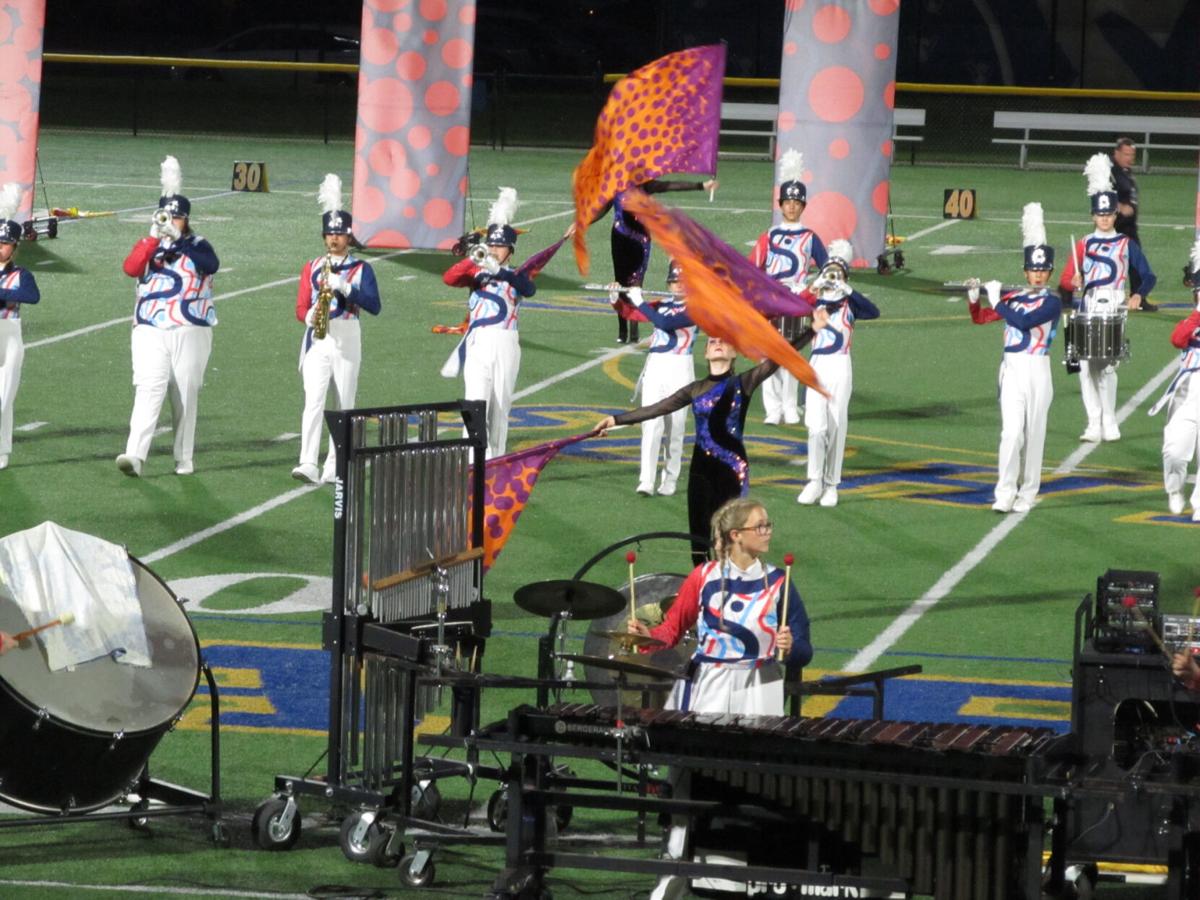 MEDINA — The Medina Mustang Marching Band traveled to Webster this past Saturday for their fourth competition this season.

Officials described the weather as beautiful, with six bands coming to compete and show their musical and marching skills. Medina earned first place in the SS1 category with score of 85.95 followed by East Irondequoit in second place with 83.35.

Other competitors were Greece in LS3 with a score of 77.9 and Webster in LS2 with 84.95. Victor earned first place in the National class with 85.6 followed by Lancaster in second with 85.4.

Medina will compete again in Victor on Saturday and then in Greece on Oct. 23.

The Championship show held by the New York State Field Band Conference is Oct. 31 at the Carrier Dome in Syracuse. A total of 50 high school marching bands will participate.

Medina is scheduled to perform at 5:45 p.m. It will be Medina’s 44th appearance in the competition.

The 2021 New York State Field Band Conference Hall of Fame inductees include Joseph McKain from Medina who led the marching band from 1970 to 1999.

The band has returned to competition this season after missing last year, as marching bands across the state had to cancel their competition season due to the COVID-19 pandemic.

Band Director Jimmy Steele said that although the high school and middle school students were still able to get individual lessons virtually or hybrid last school year, it was unclear how they would they all come together.

“In 2019, we were New York State champions and now we have to work our way back with losing about 20% of the band because of graduations. We really didn’t do a lot of recruiting. Unfortunately the new norm for many of our students is staying at home, watching TV and being with their families only,” Steele said. “Many of them did not pick up their instruments for a couple of years and many felt reluctant to get together with other students so we didn’t get the normal amount of new members. We usually have 10% of the school participate in band and most of students are from 7th to 9th grade, this year most are in 10th to 12th grade.”

Steele said even though the band is down to 87 students from the typical 100 to 105, they are still the third largest school marching band in the state.

“We are lucky, many of the schools are facing challenges in getting enough members and some are not even participating in the season this year. We have a good core group of students and it is going well,” said Steele.

This season’s show is called “Together Again” and plays off of past shows, “Together as One” and “Walk the Path.”

“It is a true celebration of being back after the pandemic,” Steele said.

This season, students are readjusting to a normal season and getting their marching fundamentals back in sync, he said.

“Their dedication is amazing,” Steele said, “and we are looking forward to a safe and enjoyable competition season.”