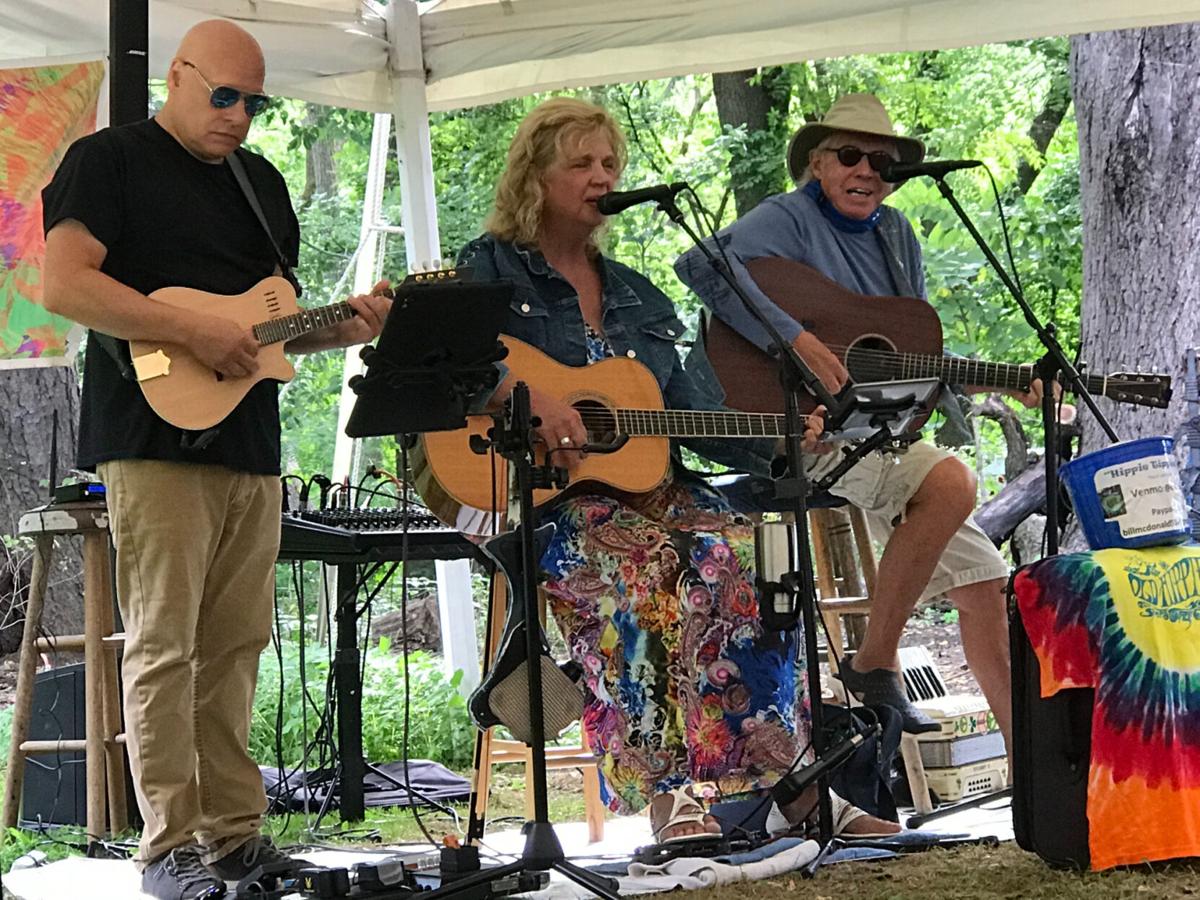 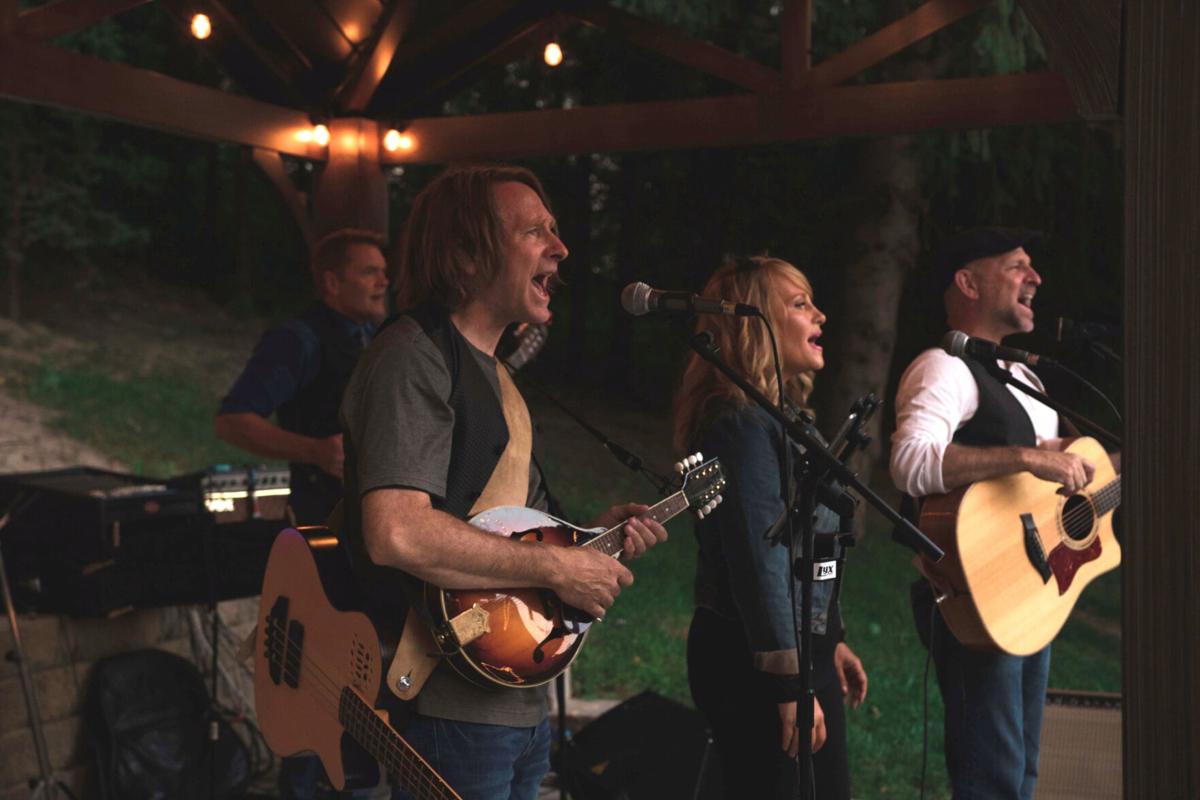 Provided PhotographMembers of the band What About Jane, which will perform an outdoor concert with the Old Hippies on Saturday in Elba.

Provided PhotographMembers of the band What About Jane, which will perform an outdoor concert with the Old Hippies on Saturday in Elba.

ELBA — Listen to the end of summer serenade Saturday at Elba Town Park.

The Old Hippies and What About Jane, along with the Elba Betterment Committee, will be putting on a free concert from 4 to 7 p.m.

“We’re thrilled to be doing it,” said Bill McDonald, who is part of the Old Hippies along with his wife, Kay.

He said the concert is their way of having people get together to have some fun because they’ve been cooped up for the past six months.

The Elba Town Park off South Main Street allows for social distancing, he said, and there will be an FM transmission of the concert available to people who may choose to watch from vehicles and may also be available across the village (92.7 FM). The concert will also be livestreamed.

Erakare Recording will record the entire concert for future considerations.

“(The Elba Betterment Committee) had to get clearance from the state health department to make sure we could do that,” McDonald said.

The park has been reserved for the event.

McDonald said the park offers “beautiful acres of green space” to allow for “safe freedom of movement for all,” and for those who wish to stay in or sit by their vehicles for the concert “there is plenty of easy, accessible free-flowing parking.”

Since Old Hippies has started live streaming their concerts, they’ve been averaging 4,000 views per week. This will be their 27th streamed concert – officially called the “Old Hippies Home to Home Concert for the Common Good” – since the pandemic began.

The series has featured 25 Saturday night concerts and one mid-week special. The concerts began from the living room of their Florida home and later included a handful of outings streamed from Florida-area venues. The duo has been playing Saturday nights from their home in Batavia since returning to the area in early July, with a handful of locations presented live on location.

“Our purpose has been and will continue to bring some music, peace, love, entertainment and good vibes through our music from our home/location to yours/location,” Bill McDonald said.

The McDonalds have been joined in recent weeks by Vincent Pastore. They play a selection of ‘60s favorites across a variety of genres.

Albion-based What About Jane is an acoustic group that performs a variety of material from the ‘60s through the early 2000s, including modern and classic country, and pop and rock classics arranged for three- and even four-part harmony. The group features the husband and wife duo of Gary and Ronda Smith, Gary’s brother Tom Smith, and Jan-Mikael Erakare, who joined in early 2019.

The livestream for Saturday’s event can be picked up on Bill McDonald’s Facebook page, https://www.facebook.com/bill.mcdonald.188; and the Facebook pages of The Daily News and Livingston County News.