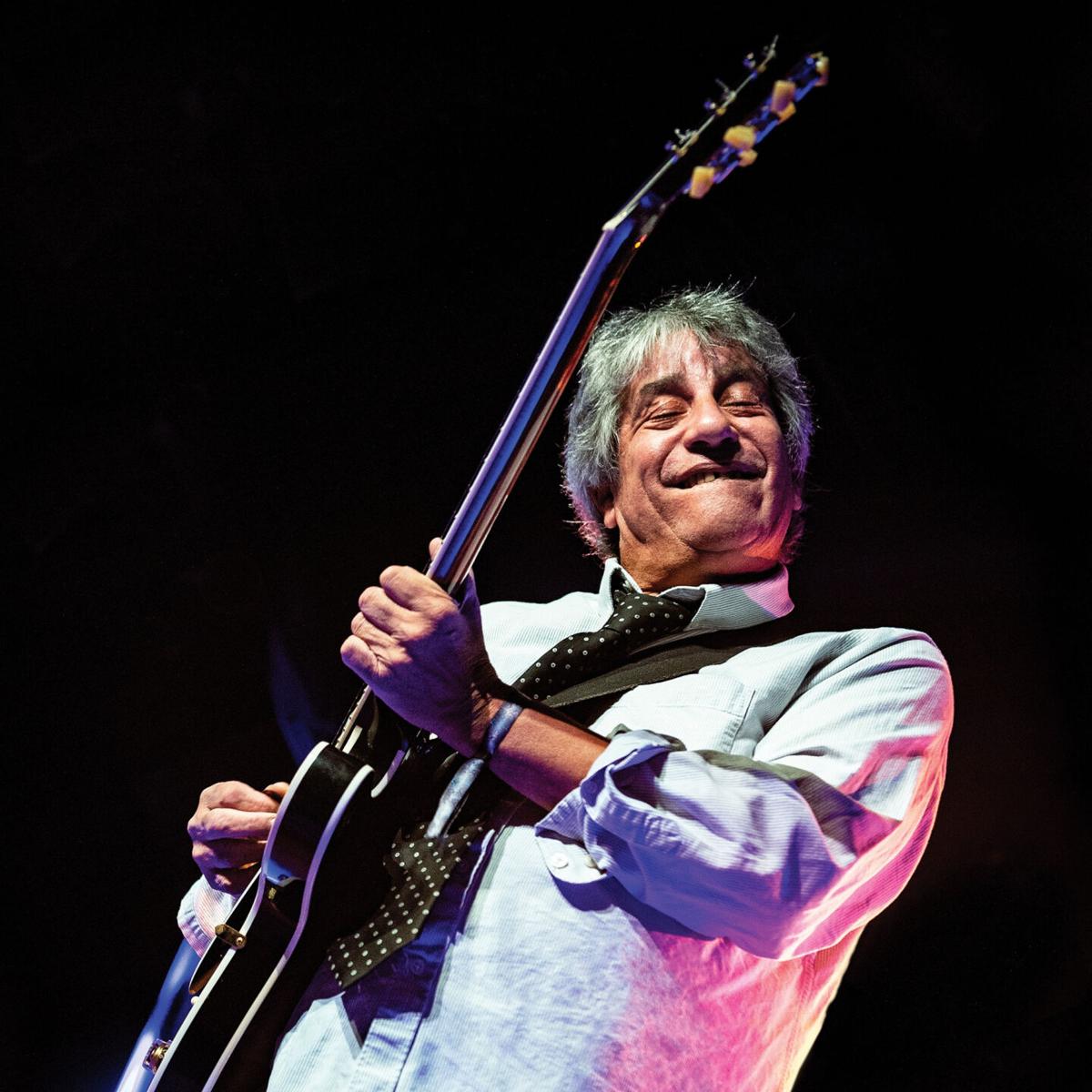 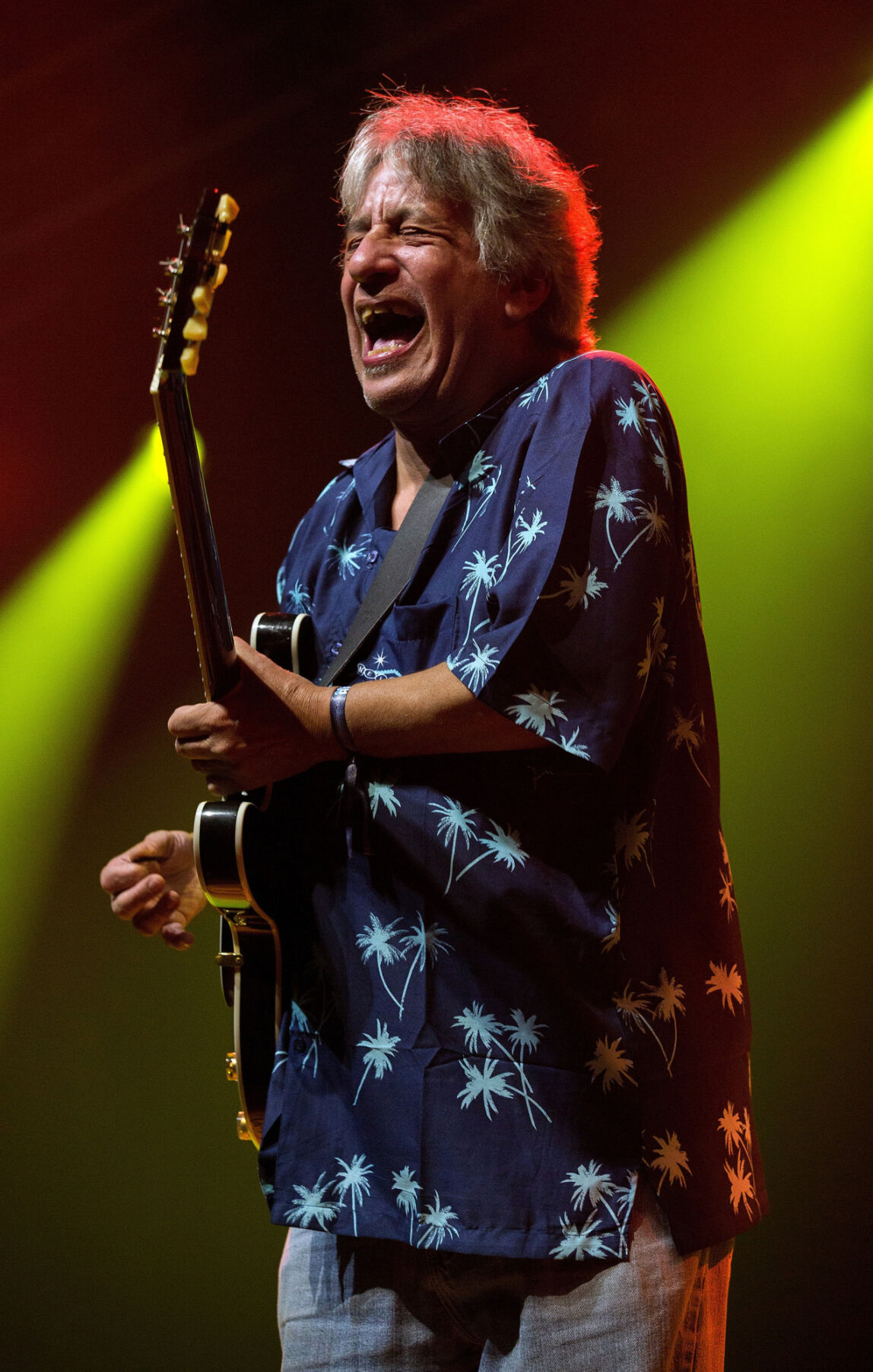 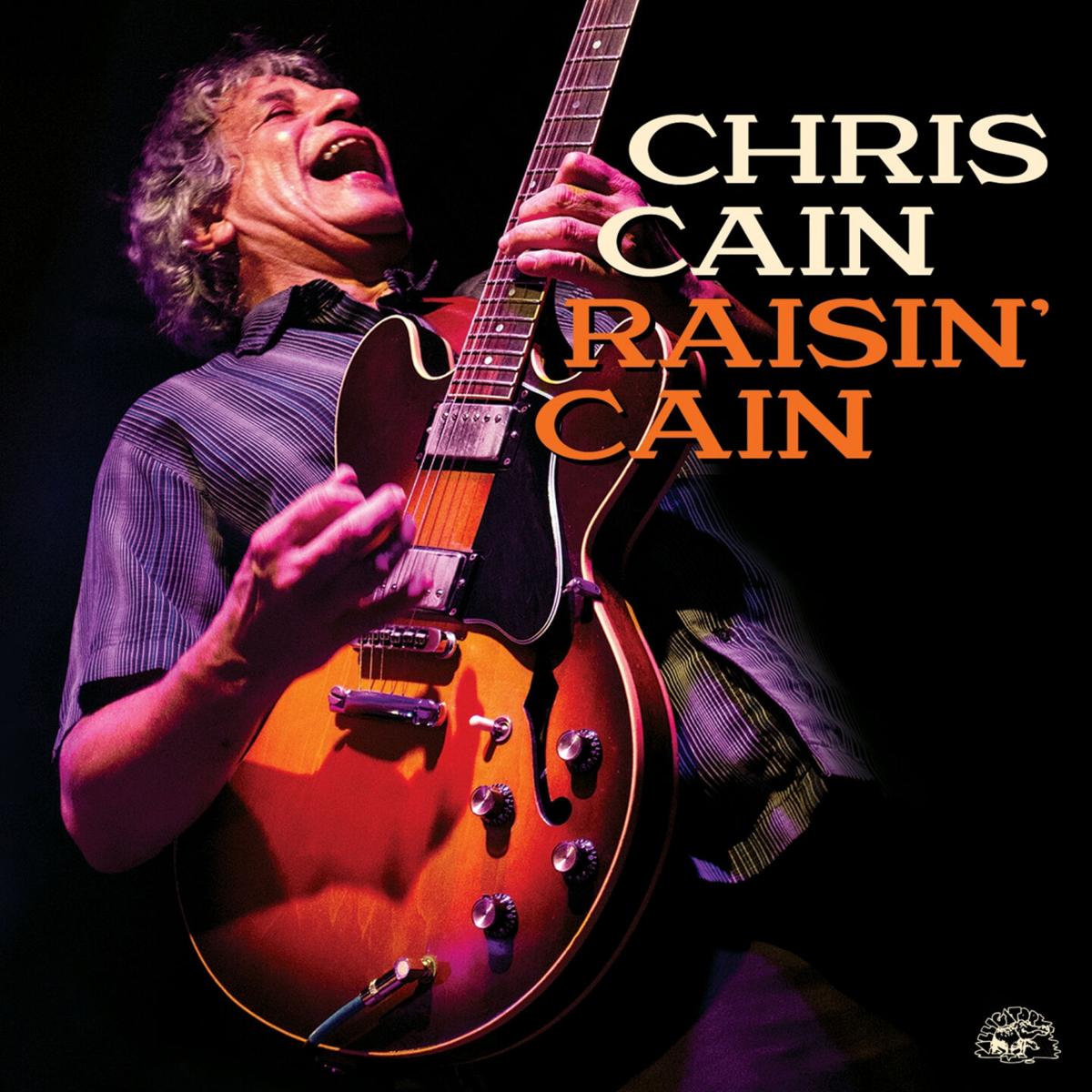 LIMA — Chris Cain will be celebrating the release of his Alligator Records debut CD, “Raisin’ Cain,” with a live performance at Fanatics Pub, 7281 West Main St., in Lima.

The 12 original Cain compositions that make up “Raisin’ Cain” are a head-spinning showcase of raucous blues, horn-driven romps and moody, after-hours laments bursting with skillful songwriting, deep, expressive singing and sparkling, amazingly inventive guitar playing. Blues guitar superstar Joe Bonamassa calls Chris “hands down my favorite blues player on the scene today. He’s an absolute blinder of a guitarist, with the voice of B.B. King and the chops of Albert King.”

Cain formed his first band in 1986 in his hometown of San Jose, Calif,, and released his first record in 1987, Late Night City Blues, on the locally-based Blue Rock’It label. Almost immediately, booking agents came calling. Incredibly, he was touring Europe even before he started barnstorming the U.S. The album received four W.C Handy Award nominations (now the Blues Music Awards) and the offers to perform kept rolling in. He even opened for his heroes Albert King and Albert Collins, who both asked Chris to jam on stage.

The more Cain toured and recorded, the greater his reputation grew. His releases include four albums on Blue Rock’It and three on Blind Pig Records, and his live performances number in the thousands.

Cain will be playing 7 p.m. Oct. 18. Tickets cost $30 and can be purchased by calling (585) 624-2080. Proof of vaccination is required when coming to the show. More information can be found at www.fanaticspub.com.