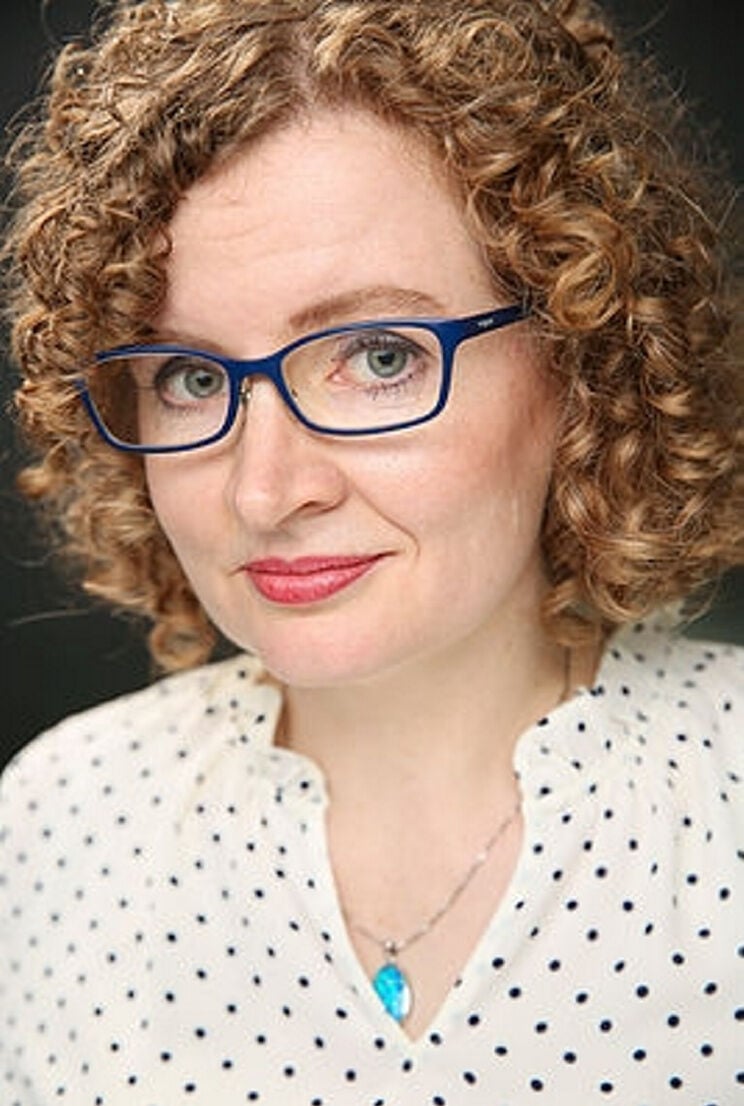 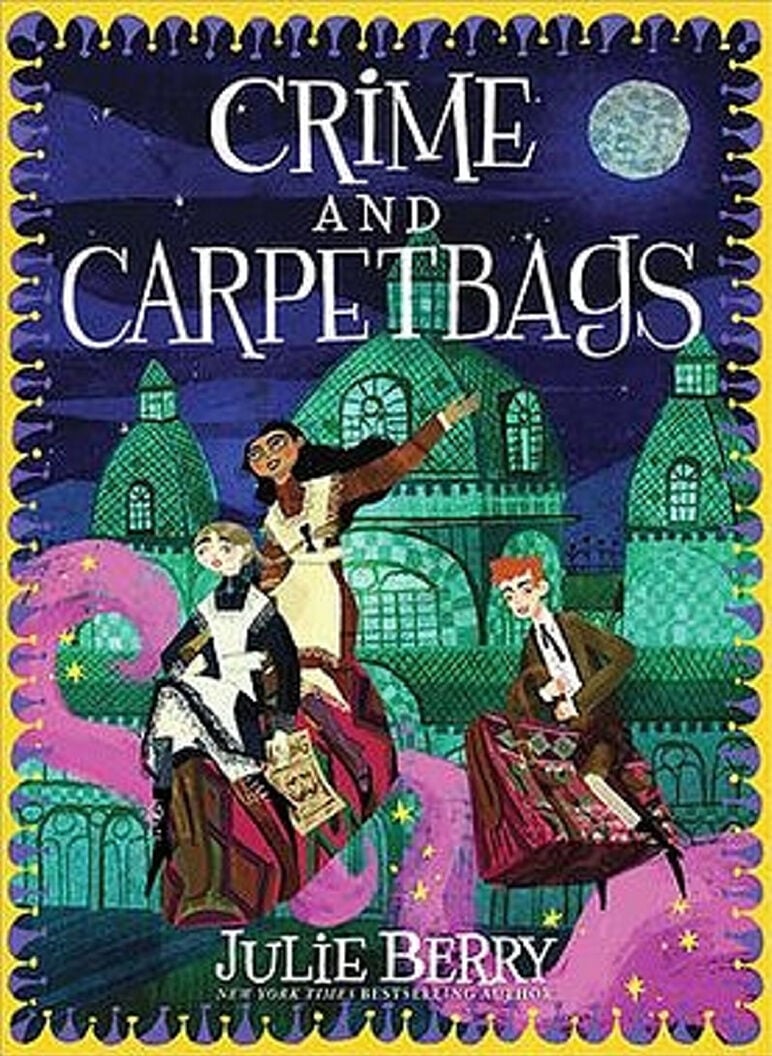 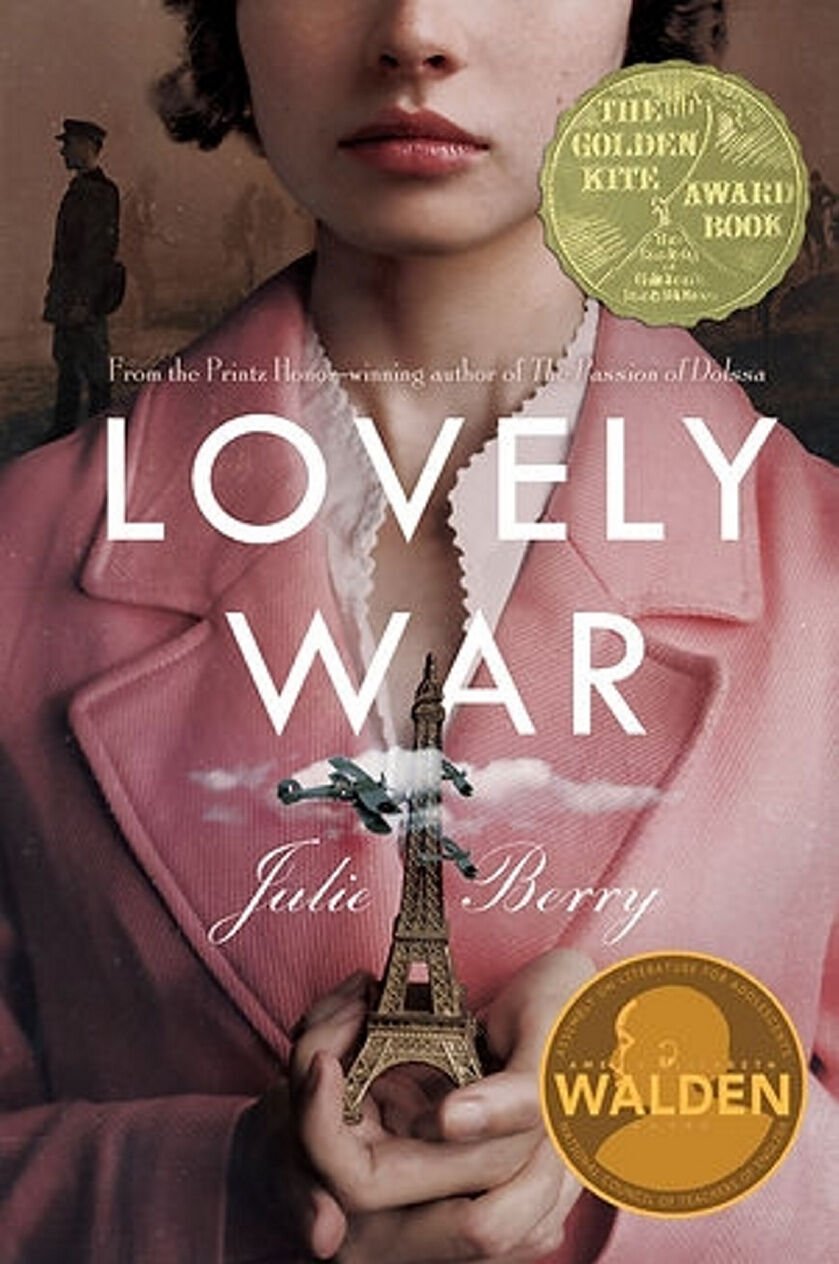 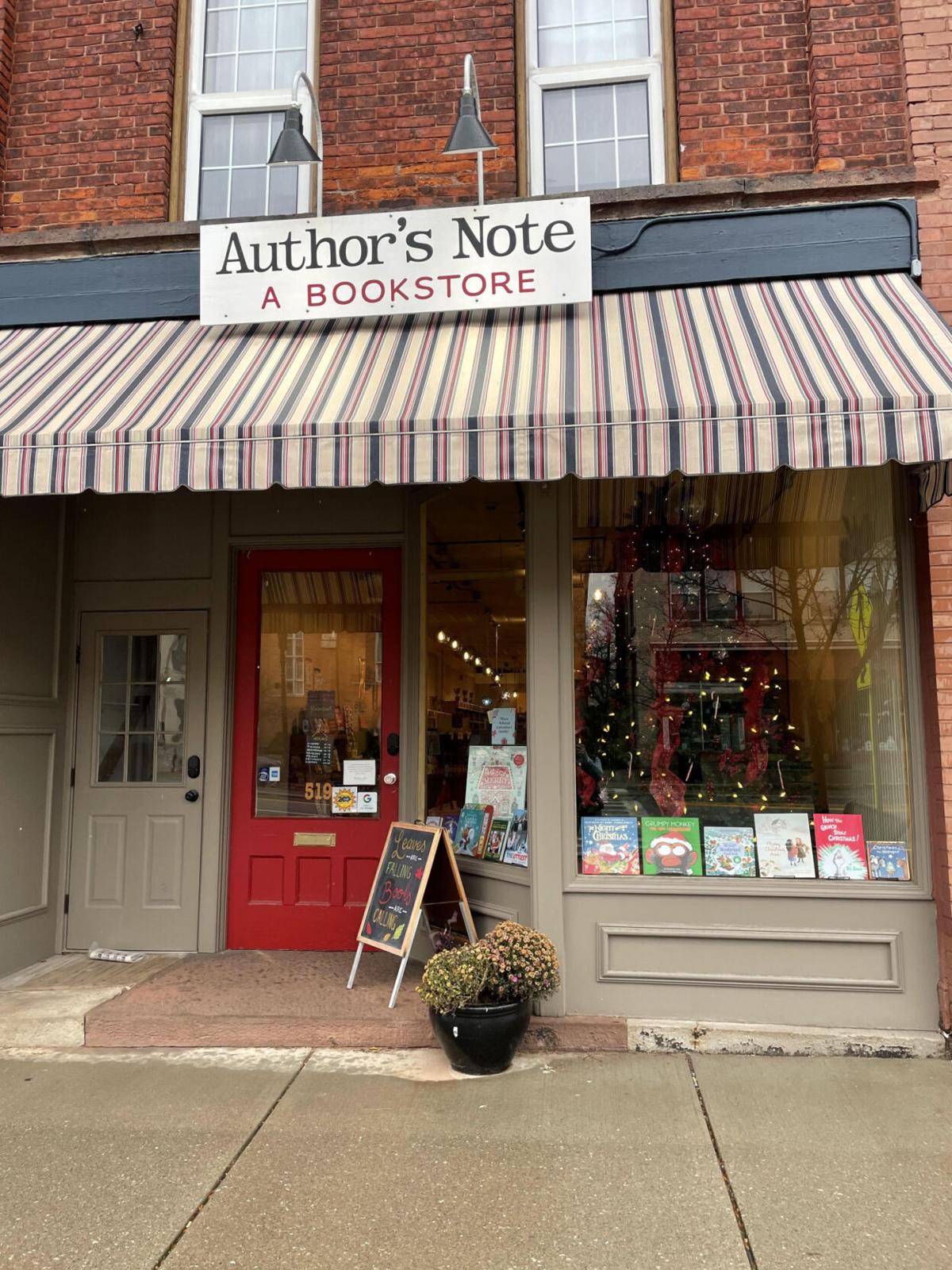 Julie Berry has always been an avid reader – since childhood, she said – and dreamed of being an author.

“I thought writing books someday would be magical and amazing, but I took that about as seriously as you might take the thought of becoming a rock star someday,” Berry said. “It’s just not a thing that normal people do, I thought.”

Still, Berry pursued that love for literature as she went back to school to earn her master’s of fine arts degree in creative writing for children and young adults from Vermont College of the Fine Arts.

Her career as an author began when she experienced what she refers to as a “Harry Potter” moment.”

“... When that (the Harry Potter series) first emerged on the scene and everyone was talking about this young mom from the UK who had written this wonderful book. It got me thinking, ‘Well, if she could do that, why not me?” said Berry. “I’ve often talked about what a magical moment that was because suddenly the entire world was a book club reading and discussing children’s fantasy.”

Shortly after the birth of her fourth child, Berry, who loved reading children’s books to her children when they were young, felt compelled to satisfy an urgency she was feeling to start writing. She believes this chapter of her life emerged from “divine inspiration.”

In 2013, “All the Truth That’s in Me,” her first YA novel was published and received many accolades including a nomination for a Carnegie Medal.

A year later, she released “The Scandalous Sisterhood of Prickwillow Place.” published by Roaring Books.

In 2017, her next novel, “The Passion of Dolssa,” won a Printz Honor from the American Library Association.

Berry launched her writing career by writing humor columns for the Metro West Daily News, in the Boston, Mass., area, which evolved into her own weekly column. Gaining confidence in her skills within a few years, Berry then obtained her MFA. By the time she completed her education she had three novels completed, secured an agent, and a book deal.

“It was all about timing,” said Berry as she reflected on becoming a published author.

Drawing inspiration from a compilation of her own ideas, Berry often sits back and listens to her surroundings.

“Ideas are more likely to come from - not a cognitive place, not an analytical place, not a place of decision making ... things are sort of stirring in the background and the ideas just sort of hang with you. When I sit down to write and to create something new – I keep notebooks that I write ideas in – sometimes I look through those notebooks, pick out a couple of things, and see if I can put them together into something,” said Berry.

Her most recently published work includes “Crime and Carpetbags,” a middle grade novel that is the second in a series that began with “Wishes and Wellington,” a fantasy, late Victorian middle grade adventure story about a girl who finds a genie in a sardine tin and experiences magical shenanigans during her adventure. “Crime and Carpetbags” takes those characters into another adventure involving the genie and mysterious excitement.

“Lovely War,” Berry’s most recent YA novel, is a New York Times best seller that appeals to young adults and adult readers.

“It really straddles that line between young adult and adult fiction. It’s two love stories set during World War I as told to us by Greek gods in a Manhattan hotel room in the height of World War II,” said Berry.

Her most recent picture book, “Cranky Right Now,” provides children with humorous vocabulary to acknowledge being cranky and learn to talk about their feelings.

Berry’s most recent creation is Author’s Note, a bookstore at 519 Main St., in her hometown of Medina, that opened in May at the former Book Shoppe book store.

“I believe that many of us in the book world have a secret fantasy of owning a bookstore,” Berry said. “I realized that if I didn’t keep it a bookstore, it very well may cease to be a bookstore. I just couldn’t bear the thought of my hometown losing its charming, adorable bookstore.”

As one of Medina’s local authors, Berry felt the purchase of the bookstore was a “real convergence of opportunity.” She hosted a pandemic-delayed grand opening in September, and a month later celebrated the release of “Crime and Carpetbags.”

“Business is thriving at Author’s Note. We’re so pleased with the response we’ve seen from the wider community,” Berry says.

The store also offers online sales through its website, authorsnote.com, “so even when a drive to Medina isn’t convenient,” Berry said, “we still want to be your local bookstore.”