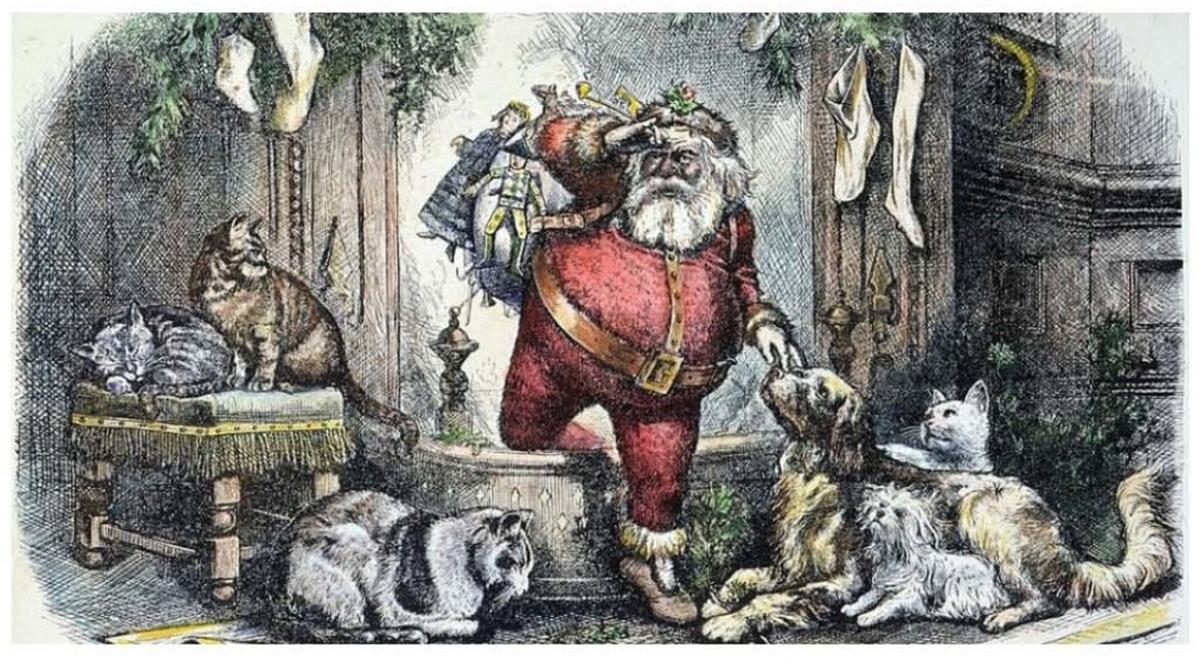 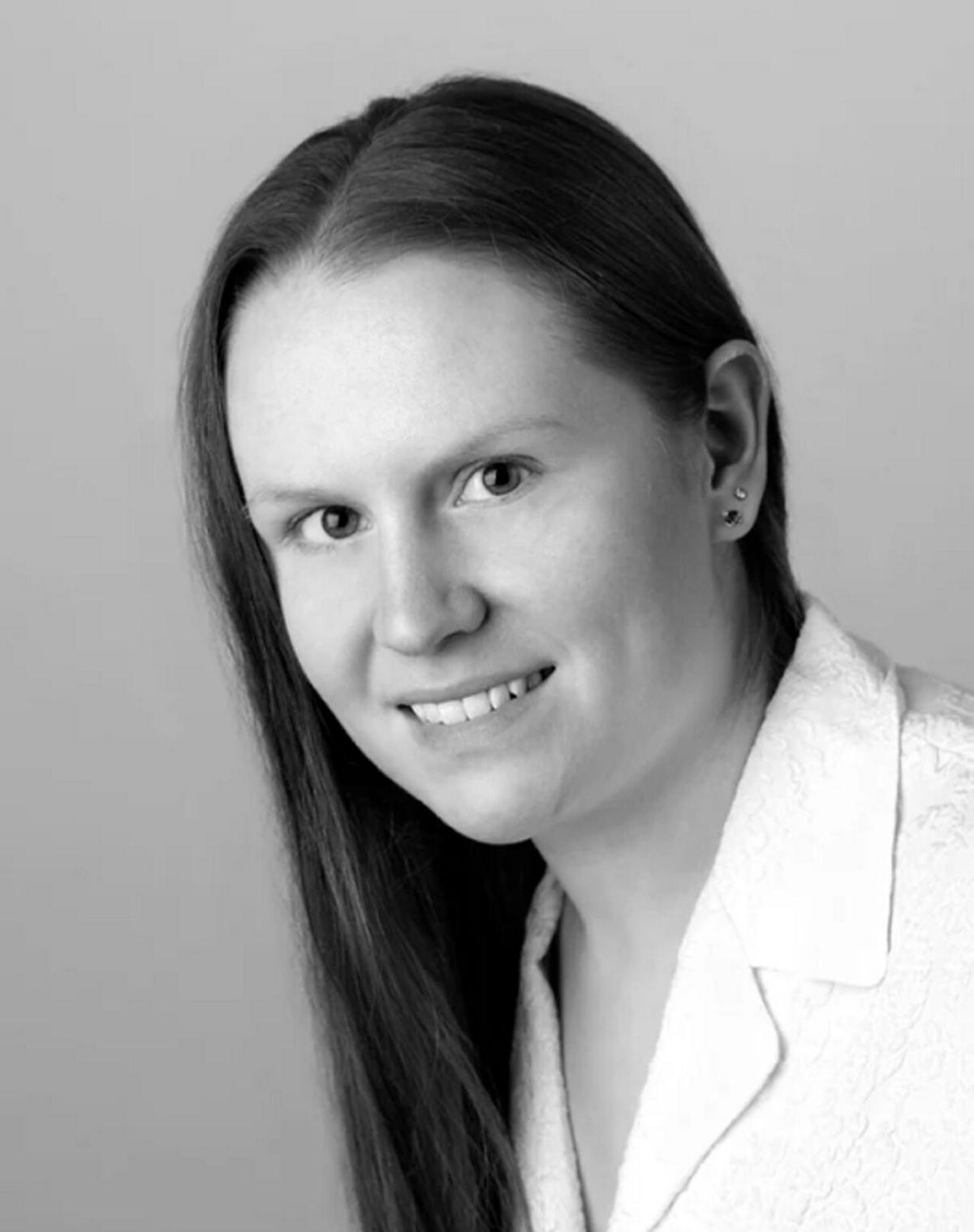 BATAVIA – Richmond Memorial Library will explore the history and folklore of Santa Claus with a virtual program for adults in December.

While many folks know that the modern-day Santa Claus had his start as St. Nicholas, what happened on the journey to make images of a “jolly old elf” –and not a pious Christian bishop – dance in people’s heads?

That is one of the questions to be answered by Laura Keyes in the program, scheduled for 7 p.m. Dec. 8 via Zoom.

Keyes, a library director in central Illinois who presents lectures as part of “Historic Voices,” will share a nostalgic presentation that explains where exactly did Santa Claus come from and why does his popularity remain so high in modern American popular culture.

The illustrated lecture is well-researched, with details on the journey Bishop Nicholas made to become our current-day Santa Claus. It also includes many recognizable images and poems.

It should be noted that because of secrets revealed, the program is not intended for children for whom Santa Claus is a very real figure.

Registration is required for the program. Go to batavialibrary.org/events

Keyes graduated from the University of Wisconsin-Madison with a master’s degree in library studies. She has been presenting on historic topics for more than 10 years, including portraying historic figures such as Mary Todd Lincoln, Elizabeth Cady Stanton, Laura Ingalls Wilder, and Charlotte Bronte

She says she enjoys researching literary symbolism, and is contracted to write a book on that subject. In her non-existent spare time, She is a baker and accomplished vocalist.

For more information, go to www.laurafkeyes.com/.