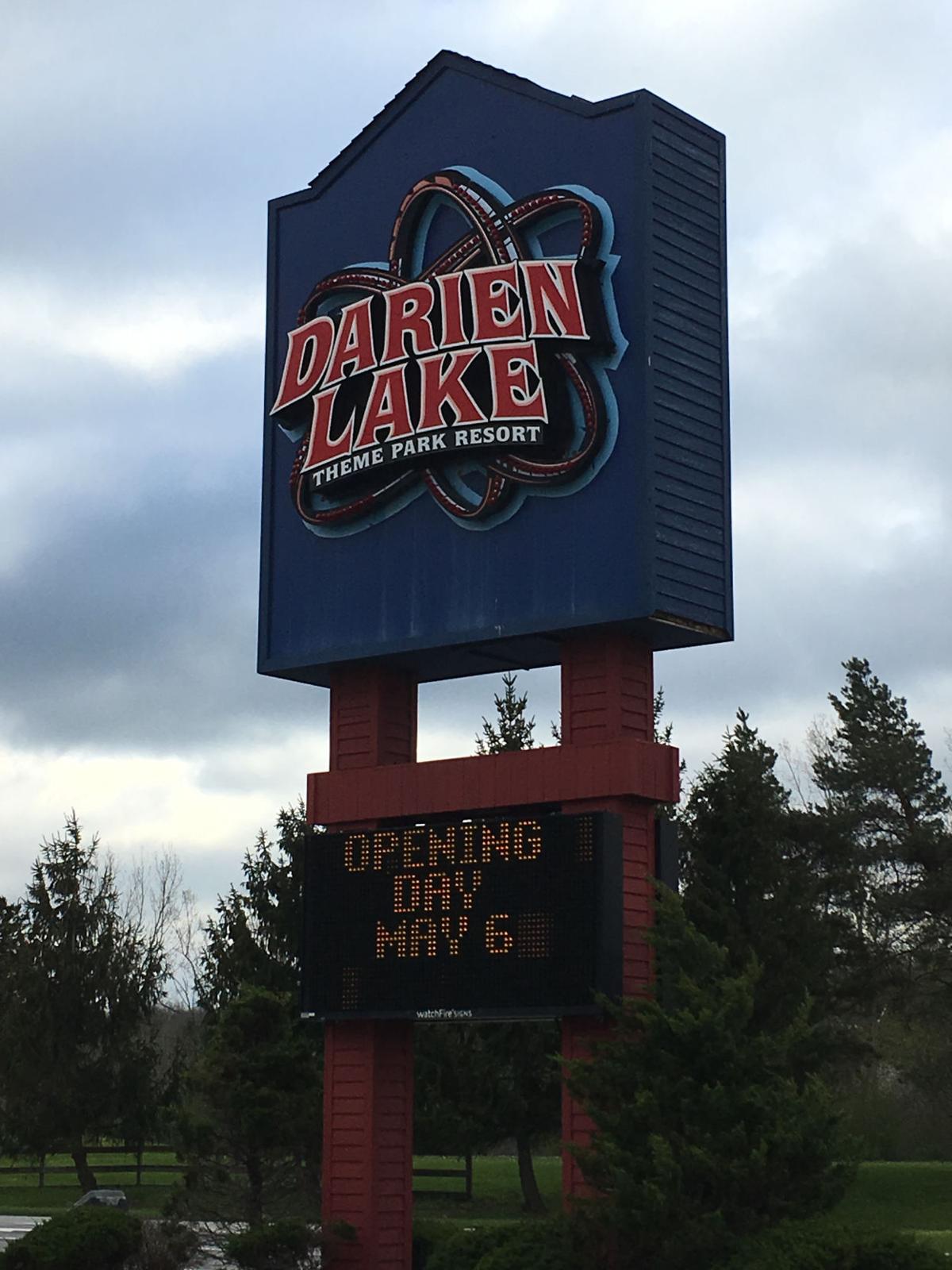 Darien Lake Theme Park will open for its 54th season on Saturday. 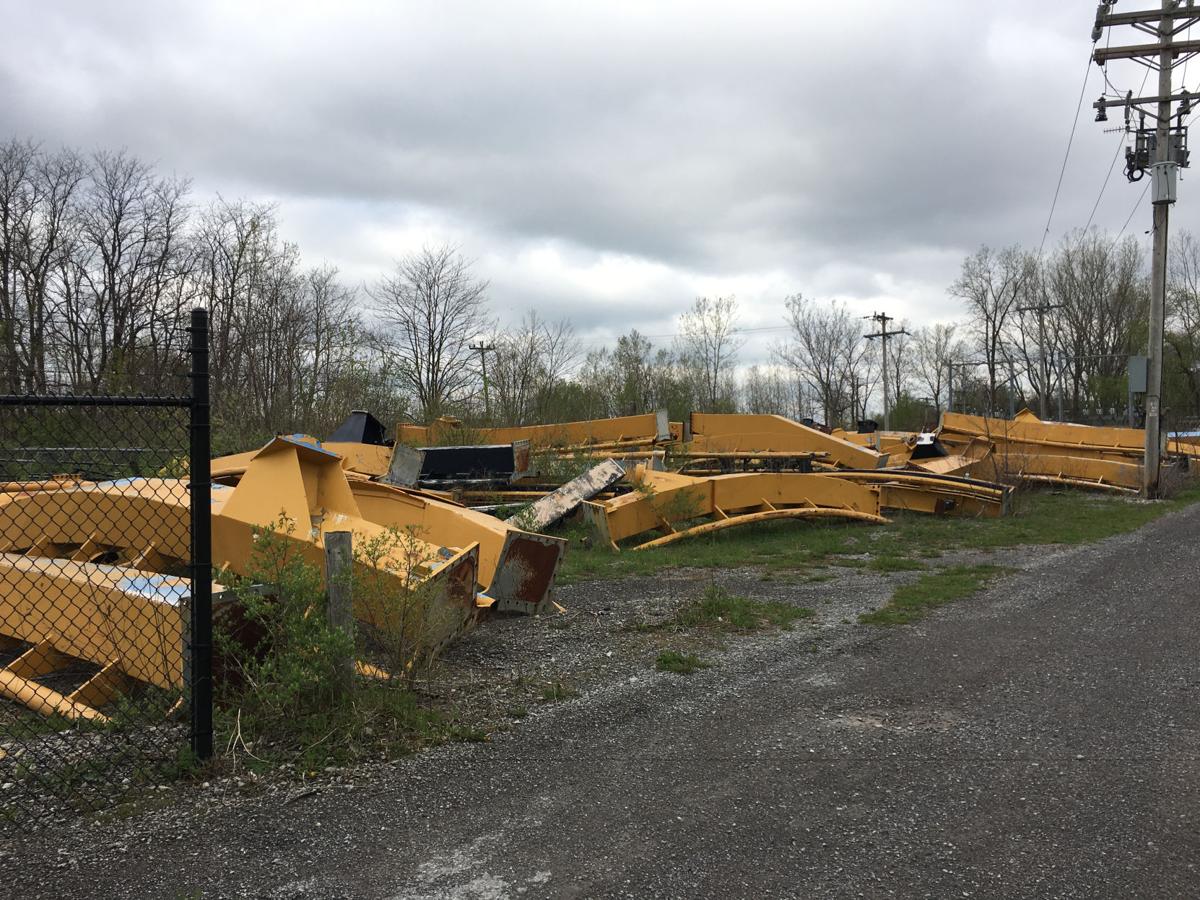 An mothballed roller coaster, Batman: The Escape, sits in an empty lot across the street from Darien Lake Theme Park.

Darien Lake Theme Park will open for its 54th season on Saturday.

An mothballed roller coaster, Batman: The Escape, sits in an empty lot across the street from Darien Lake Theme Park.

DARIEN CENTER — Cars and buses will travel by the hundreds down Alleghany Road (Route 77) this weekend carrying thrill-seekers eager for their next rush of adrenaline. They’ll have their eyes set on the towering hills of the Ride of Steel, the rushing waters of the RipCurl Racer and the slow turn of the Giant Wheel.

What they probably won’t notice is a ride relegated to an empty lot across the street, one that has been rusting and rotting there for more than a decade.

Darien Lake Theme Park is set to open for its 54th season on Saturday. The park, dubbed the roller-coaster capital of New York State, boasts seven coasters, but an eighth, Batman: The Escape, has been mothballed since being transported here in 2006.

The coaster, originally called Shockwave, was built in 1986 for Six Flags Magic Mountain in Valencia, Calif. It was one of the first stand-up coasters in the world. Each train could carry five rows of four passengers for a 2 minute, 18 second ride that reached a top speed of 55 mph. If installed, it would be the second fastest coaster at Darien Lake. But it won’t be. Ever.

Batman is destined to remain out of sight.

“We have no plans of erecting that ride,” said Chris Thorpe, general manager of Darien Lake.

The saga began in 2006 when Six Flags moved two rides — Big Kahuna and Batman: The Escape — from AstroWorld in Houston to Darien Lake. Big Kahuna, a giant tube slide, was installed in the water park, but Batman was placed in storage with plans for a later installation. Then Six Flags announced just one month into the 2006 season that it was looking to sell Darien Lake and eight other parks. PARC Management purchased Darien Lake in 2007 and removed all references of DC Comics characters — Superman: The Ride of Steel was renamed The Ride of Steel — from the park. Plans to install Batman never re-surfaced.

“It’s not necessarily in storage,” Thorpe explained. “We have the track of a ride from back in the Six Flags days. But none of the working components from the engines are here. It’s tough to call it in storage, because it’s just parts prepared to be moved or scrapped.”

The ride doesn’t exactly have a glorious history. Despite being a popular attraction at Six Flags Magic Mountain, it was considered a rough ride. It closed in 1988 and was relocated in 1990 to Six Flags Great Adventure in New Jersey, where it was plagued by technical difficulties. Two years later, it moved to Six Flags AstroWorld. That’s where it was rebranded Batman: The Escape.