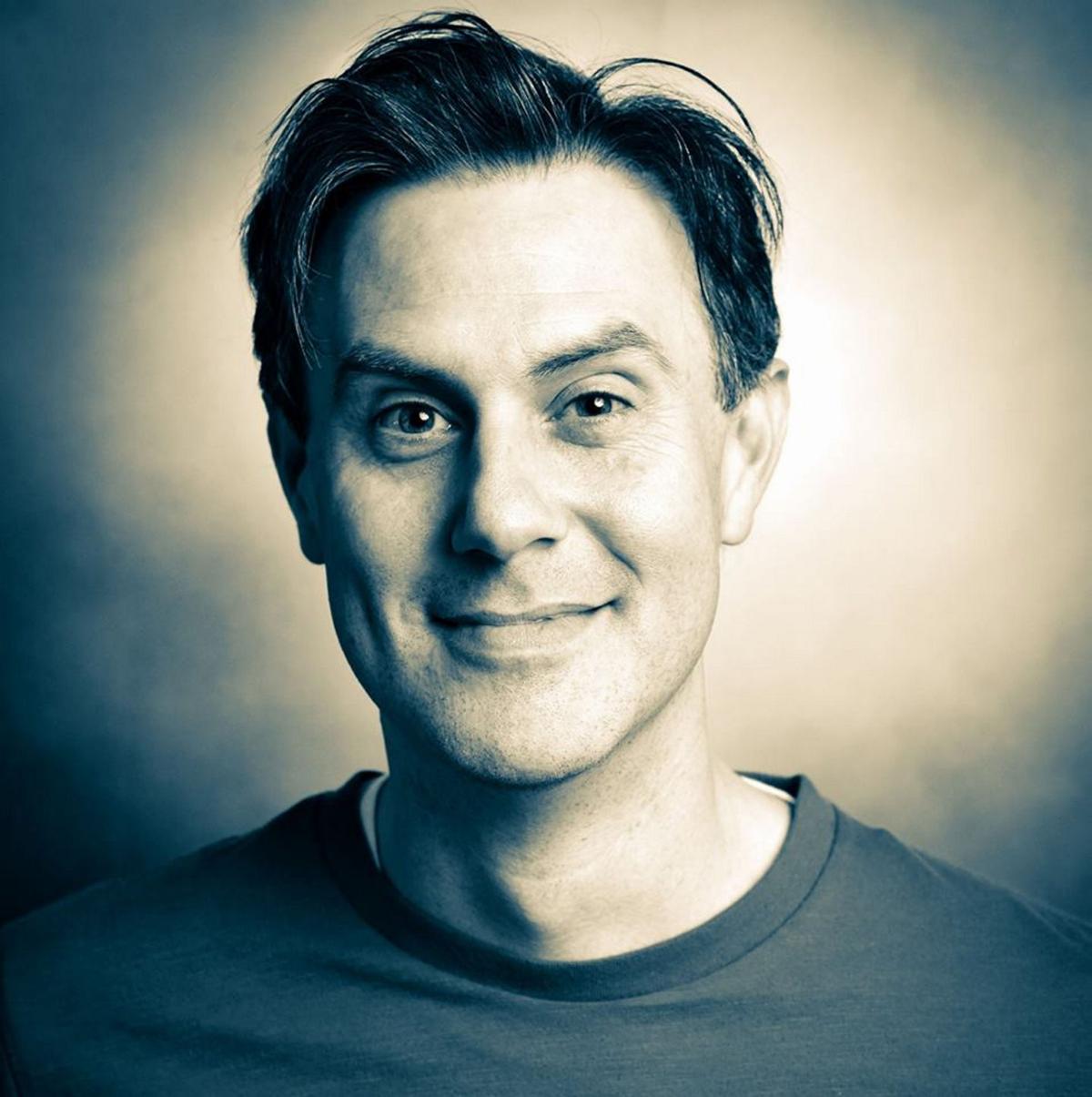 Spencerport author James Alan Ross will sign copies of his book, “Forevergreen,” at 10 a.m. Saturday at Burlingham Books in Perry. 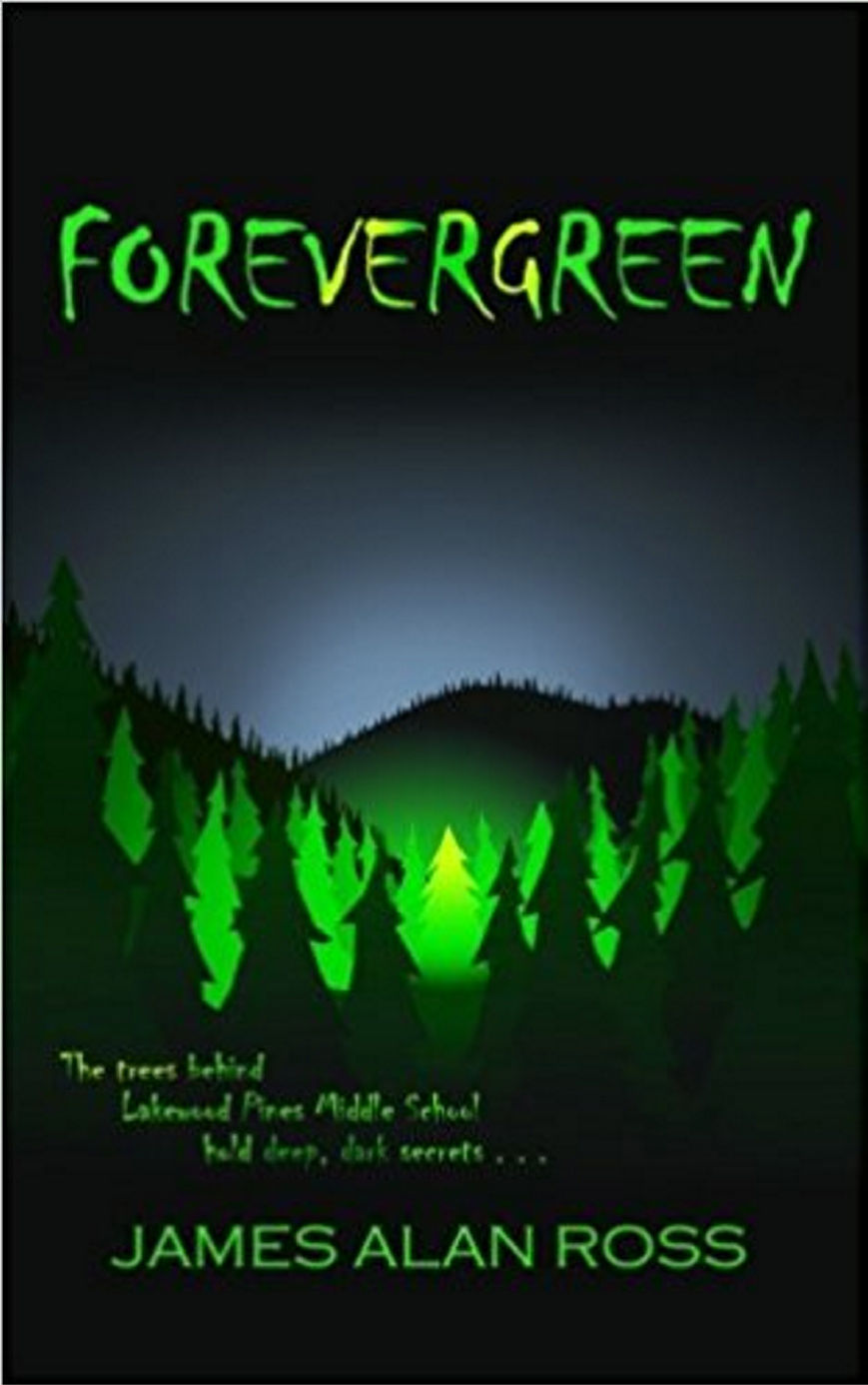 Spencerport author James Alan Ross will sign copies of his book, “Forevergreen,” at 10 a.m. Saturday at Burlingham Books in Perry.

PERRY — It all started with an appendectomy.

Then-sixth-grader James Alan Ross laid on his living room couch in recovery, allowing his body some much-needed rest after an ordeal that left him appendix-less, scarred and missing a week’s worth of school.

“I was staying up a little later than normal,” Ross said. “And the pilot of a show called ‘Twin Peaks’ was on the air, and because I was on the couch, I watched it. As a kid, it scared me to death. It created a feeling that I had never really felt before. It was a feeling I have always remembered.”

If Ross, who now resides in Spencerport, had to put that feeling into words, he’d say it could only be described as “creepy.”

“Creepy — that show just creeped me out in a good way to where I wanted more,” he said. “I was a little hesitant to get more, but I wanted it.”

As he grew older, the feeling constantly infiltrating his thoughts and standing out vividly in his memories, he continued to expand his creative tendencies.

“I work in manufacturing, but I’ve always liked to create and ever since I was little I would write stories,” Ross said. “When I got into high school I got into amateur film production, me and a few buddies actually produced a TV show for the school...”

But as he got older, he realized writing a novel was something he “really wanted to pursue.”

And so, when his own children entered their middle-school years and he sat down with his oldest daughter as she watched ‘Twin Peaks’ for the first time, he thought, “I would love to write a story for kids that could create that type of feeling.”

And he started cracking on “Forevergreen,” a children’s chapter book about a rag-tag group of seventh-graders who investigate the disappearance of their new classmate and deal with their own coming-of-age experiences as they battle against invasive police officers and paranormal entities.

If the story line sounds at all similar to Netflix original series “Stranger Things,” don’t worry.

“I actually love that show,” Ross said. “And I’m proud to say I was a little bit ahead of them — my first draft was complete in 2014.”

For Ross, seventh-grade proved one of his favorites, and so when writing the book, he was glad to delve right back into that setting and play off of his own experiences growing up in small-town Michigan.

“The kids are snooping, sneaking,” Ross said. “This adventure takes them to some pretty dark and mysterious places.”

In creating the story, Ross worked hard to ensure the book was kid-driven, he said.

“All of the main characters are kids, so everything is written from their perspective,” Ross said. “You learn about their home lives and some of their actions you may have questioned kind of come to life when you realize what each of these kids is dealing with on a personal level.”

It was important for Ross to make sure he treated the characters with respect he said.

“One of the things when I was growing up that I admired about certain movies, stories and television shows was when writers would treat kids with respect,” Ross said. “I wanted to get ahold of those feelings and expose them and show that hey, it doesn’t matter what age we are, we’re capable of extremely deep emotion and that needs to be recognized, because often times it needs to be dealt with.”

So the relationship Ross crafted between characters Iggy and Liz is something he’s really proud of, he said.

But to learn more about it, you’ll have to read the book.

Ross will be signing copies of “Forevergreen” and engaging in one-on-one conversation with anyone who may have questions at Burlingham Books on Saturday, beginning at 10 a.m.

In the meantime, visit Facebook.com/jamesalanross to learn more, and be on the lookout for a new series — one about a teenage paranormal investigator – on bookshelves next year.