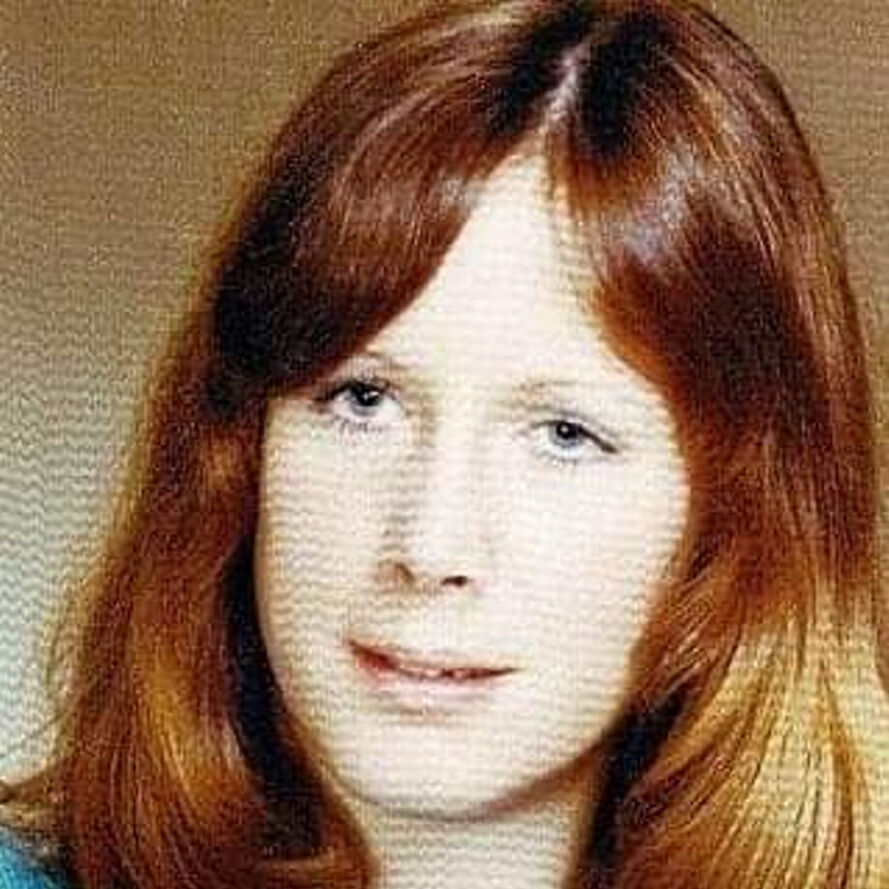 Ann K. (Rippel) Lee died April 23, 1997, but the circumstances surrounding her death have remained a mystery. Her story has inspired a work of historical fiction by Rob Thompson. 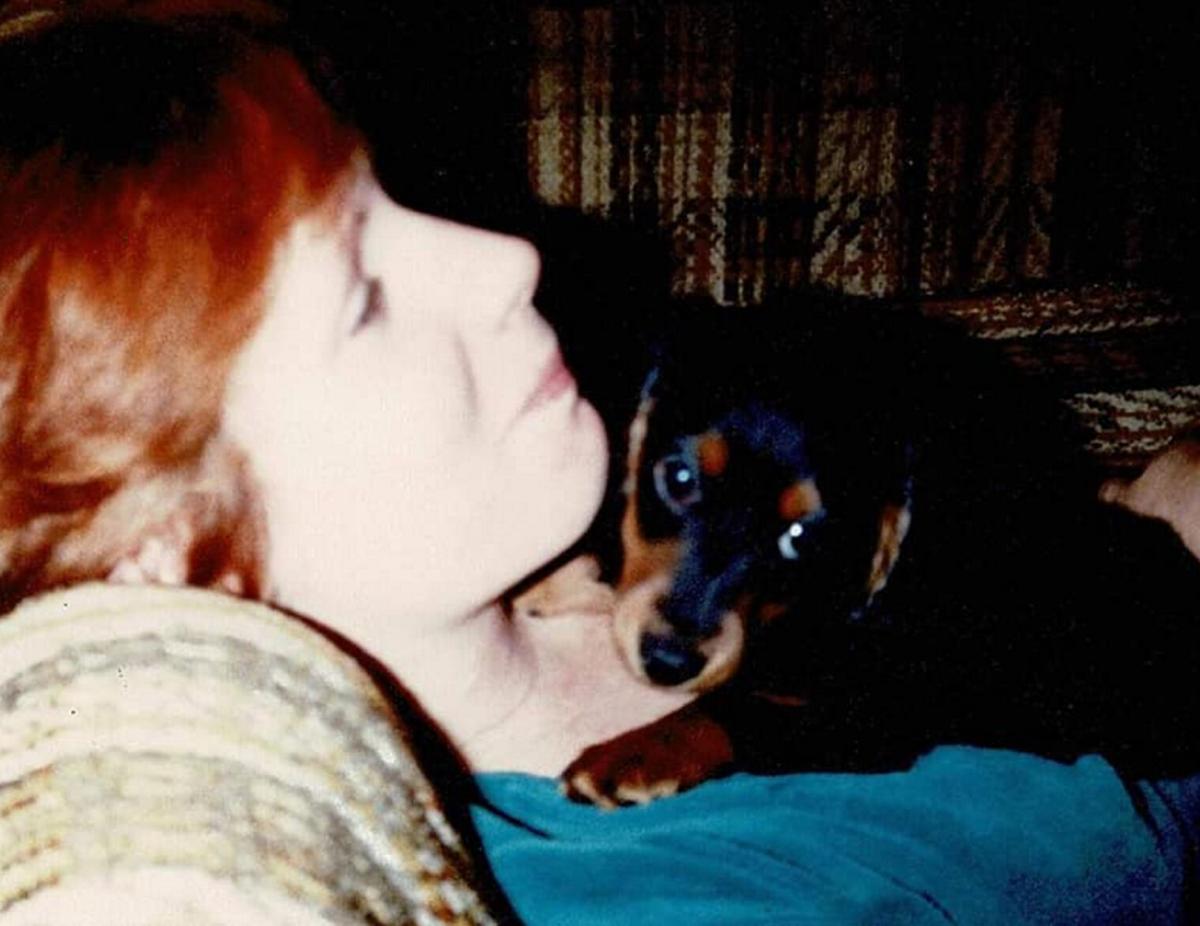 Ann K. (Rippel) Lee died April 23, 1997, but the circumstances surrounding her death have remained a mystery. 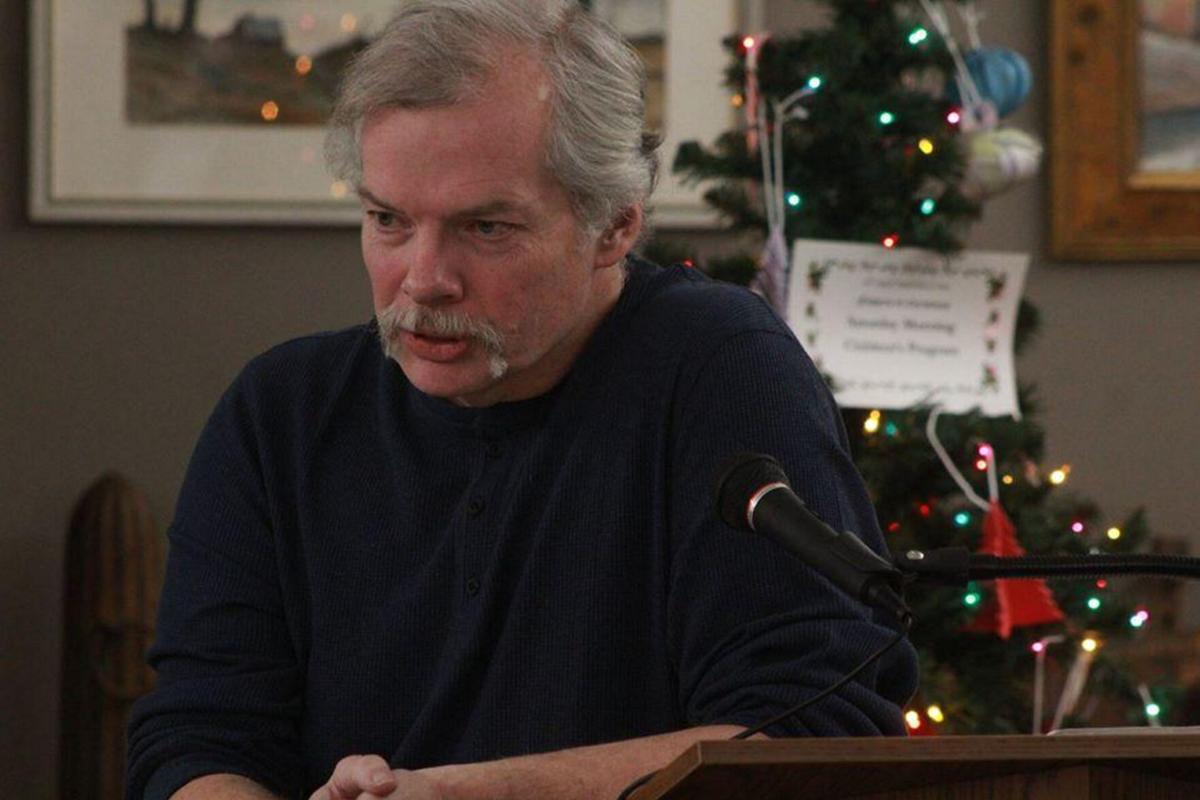 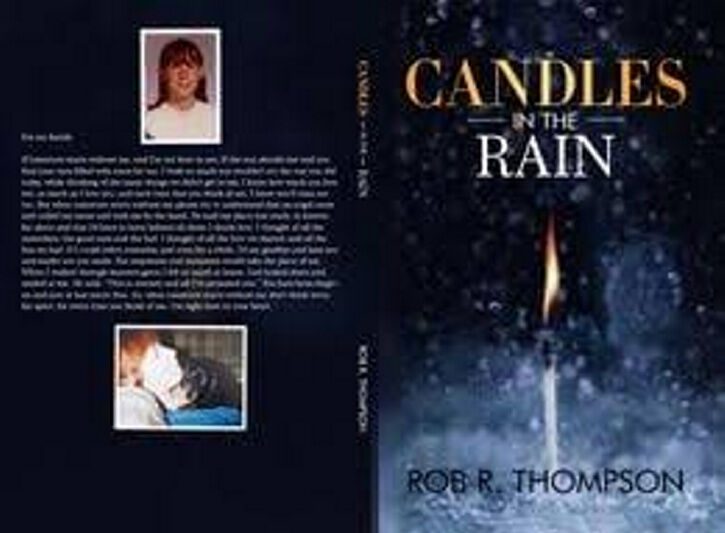 Ann K. (Rippel) Lee died April 23, 1997, but the circumstances surrounding her death have remained a mystery. Her story has inspired a work of historical fiction by Rob Thompson.

Ann K. (Rippel) Lee died April 23, 1997, but the circumstances surrounding her death have remained a mystery.

Some things, author Rob Thompson writes in his latest book, “are there, they are right there, right in front of us.”

“We just have to look past the garbage to see it, is all.”

Thompson was paraphrasing one of his favorite authors, Henry David Thoreau, in the first chapter of his 17th book, “Candles in the Rain,” a look at a 23-year-old unsolved homicide in Bethany.

The book is a digression for Thompson, of Attica. It is only his second attempt at historical fiction, interweaving facts with elements of fiction that don’t detract from what actually happened.

Ann K. (Rippel) Lee died April 23, 1997. Her body was found face-down in the shallow waters of Little Tonawanda Creek that morning. She was nude from the waist down and showed no signs of trauma or other elements of a murder, other than she had duct tape hanging loosely around her neck.

Her body was near the base of a small trail that leads to the creek from a gravel parking lot near the Creek Road bridge of the Little Tonawanda.

Her official cause of death is listed as drowning but the mystery remains: How did Lee, who lived in the city of Batavia, get to the creek and how did she end up face down on her knees in the shallow water with duct tape around her neck?

Many theories have prevailed during the past 23 years, including that Lee had a seizure and whoever was with her panicked and left. That Lee was intoxicated or high on drugs and that she fell on her own accord into the creek. Investigators discovered that the night before her death, she had traveled to Rochester twice to buy crack cocaine. The last time she was seen was 11:20 p.m. April 22 in front of what is now 7-Eleven on East Main Street in Batavia.

Her body was found 12 hours later, some seven miles away.

For Thompson, who was somewhat familiar with the case, his interest began in earnest when Lee’s family reached out to him about two years ago.

He helped Lee’s sister, Janet Rippel, create a Facebook page, “Remembering Annie,” sat down with family members and talked to the lead investigator on the case.

“I’ve been working on a book about Ann’s case for a couple of years now,” Thompson said. “I had to be very careful, I was limited in what information I could access, and I remained in touch with the Genesee County Sheriff’s Department along the way to make sure I wasn’t jeopardizing an active investigation.

“Above all I wanted to be respectful to Ann and to her family; so historical fiction seemed to be the best way to go. I don’t deviate from known facts of the case, but I do incorporate some fictional elements around those publicly known facts.”

The book begins at a diner in Batavia with Thompson and his wife, Kendra, watching a candlelight vigil outside, a vigil for a teenager killed in a car crash.

The book weaves details of Thompson’s life with that of the Lee case.

“I found it a good opportunity to share with my readers aspects of our lives they may not know,” he said.

Thompson has been a prolific author. In recent years he has focused on cold case murders such as the infamous Linden murders of the early part of the 20th century. The last book, “Swinging in the Rain,” detailed capital crimes in Genesee County.

“Candles” deviates with Thompson’s use of fiction but the goal is the same: To shed some light on an unsolved mystery.

He does not name suspects but does provide a profile of who may have been with Lee or had some hand in her death.

“I conclude the book with my providing a behavioral profile on a possible suspect to the family,” he said. “My background in psychology and literary psychoanalytical criticism aids me during such pursuits. Based on studying the scene, the public information on the crime and after interviewing Ann’s family my detailed profile includes this:

“Ann’s possible offender is a white male who in 1997 was 19 to 24 years old, and 42 to 47 years old now. At the time of the crime, he would reside within a two-mile radius of the scene and possess a central European surname, for example, German or Polish. He is knowledgeable of the creek and its various access points. He would have been a casual acquaintance of Ann’s.”

The profile concludes with the labeling of the possible suspect as a “sociopath.”

More so, the book is a reminder that Lee’s case remains unsolved.

“In my opinion the investigating officers are and have been very close to solving this case,” Thompson says. “I believe it comes down to just one or two things or even just one long-silent voice stepping forward. I wanted the readers to know Ann was a very real person and not a just a dusty file folder.”

Anyone with information on the case can contact the Sheriff’s Department at 343-5000.

The book is available on Amazon.