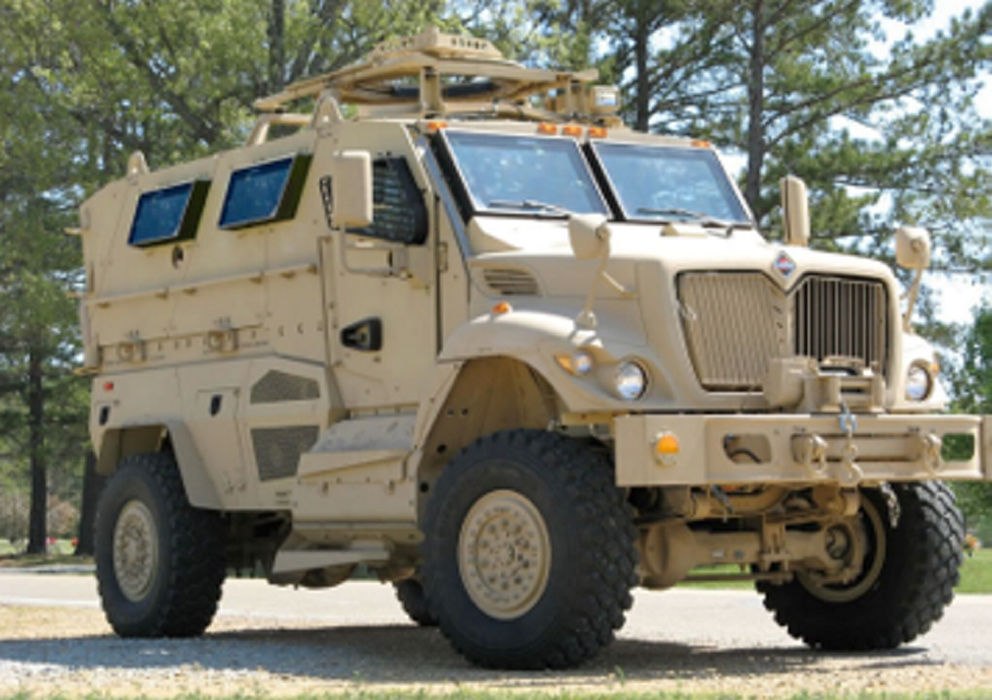 An armored rescue vehicle like this one would allow members of the Emergency Response Team safety in confronting a threatening situation like a barricaded shooter. 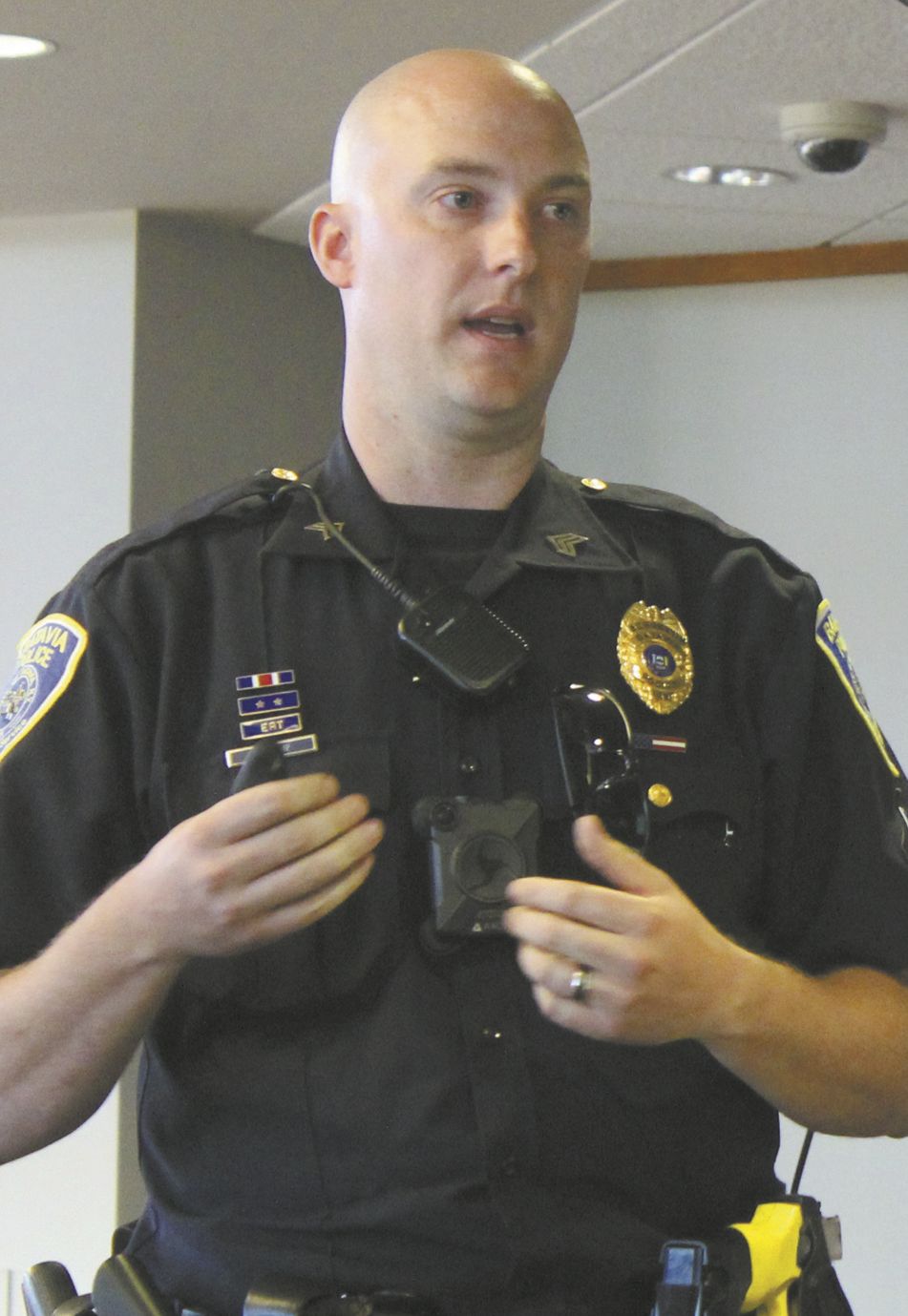 An armored rescue vehicle like this one would allow members of the Emergency Response Team safety in confronting a threatening situation like a barricaded shooter.

BATAVIA — It’s meant to protect people and save lives.

That’s the primary function of an armored rescue vehicle that the Batavia Police Department wants to purchase. Sgt. Chris Camp, who commands the county’s Emergency Response Team, said the imposing vehicle — used mainly by the military — is a defensive addition.

“It would allow us to change our tactics to better protect us and to better protect civilians because we can get into situations a lot faster,” Camp said after presenting the utility and expenses related to bringing one home.

Speaking to the Batavia City Council, Camp and Police Chief Shawn Heubusch pointed to the examples of Livingston County, which added a similar vehicle through a military surplus program in 2016; and the 2015 incident on Selden Road in Le Roy.

Police were able to arrest Kyle Johnson, who had set his home on fire and fired at responders after shooting a neighbor to death in the Le Roy incident. That may not have been possible without the use of a Monroe County armored vehicle being available at the scene.

Prior to gaining their vehicle, Livingston County Sheriff’s Chief Deputy Matthew Burgess recalled there had been an incident where houses in a populated area where evacuated as police tried to secure the area around a man threatening his roommate with a gun.

“We were moving people out of their homes to make it safer, but in doing so, we’re risking them walking across an open lawn or driveway, while doing it as safely as possible,” Burgess. “If we had access to that vehicle, you could literally drive it up to their home, and use it to shield them as you’re getting them to safety.”

The City Council was largely supportive of taking the next step in acquiring the vehicle, which in military use is called a mine-resistent armor-protected vehicle, or MRAP.

Batavia would have to sign up for the federal government’s 1033 program, which under President Donald Trump has been modified to more easily give local police access to military equipment. The vehicle would remain the property U.S. government, and could be recalled in a military emergency.

The city would get on a list for when the vehicles become available, and would have to pay for the cost of transporting it — Warren County’s vehicle was received from Fort Drum; and retrofitting it for police use. The $15,000 to $25,000 price tag is less than 10 percent of what purchasing it from a private vendor would run.

With Sheriff William Sheron, Jr., former Sheriff and County Legislator Gary Maha and other county officials on hand, Police also told the City Council that the County is willing to pay 50 percent of the vehicle acquisition costs; with the rest from reserves and drug forfeiture revenues.

The ERT’s current vehicle would still be used to transport police to a scene, as it can carry eight to ten people, Camp said. It would be used as a command post.

“It’s perfect for what we need in a personnel carrier,” Camp said, noting that the desired addition may be deployed faster than the van.

He and Burgess compared it after the presentation like a fire engine or plow truck. It’s a large, heavy piece of equipment, but it’s designed for a very specific role.

The City Council is set to vote on joining the waiting list for the vehicle at the July business meeting.