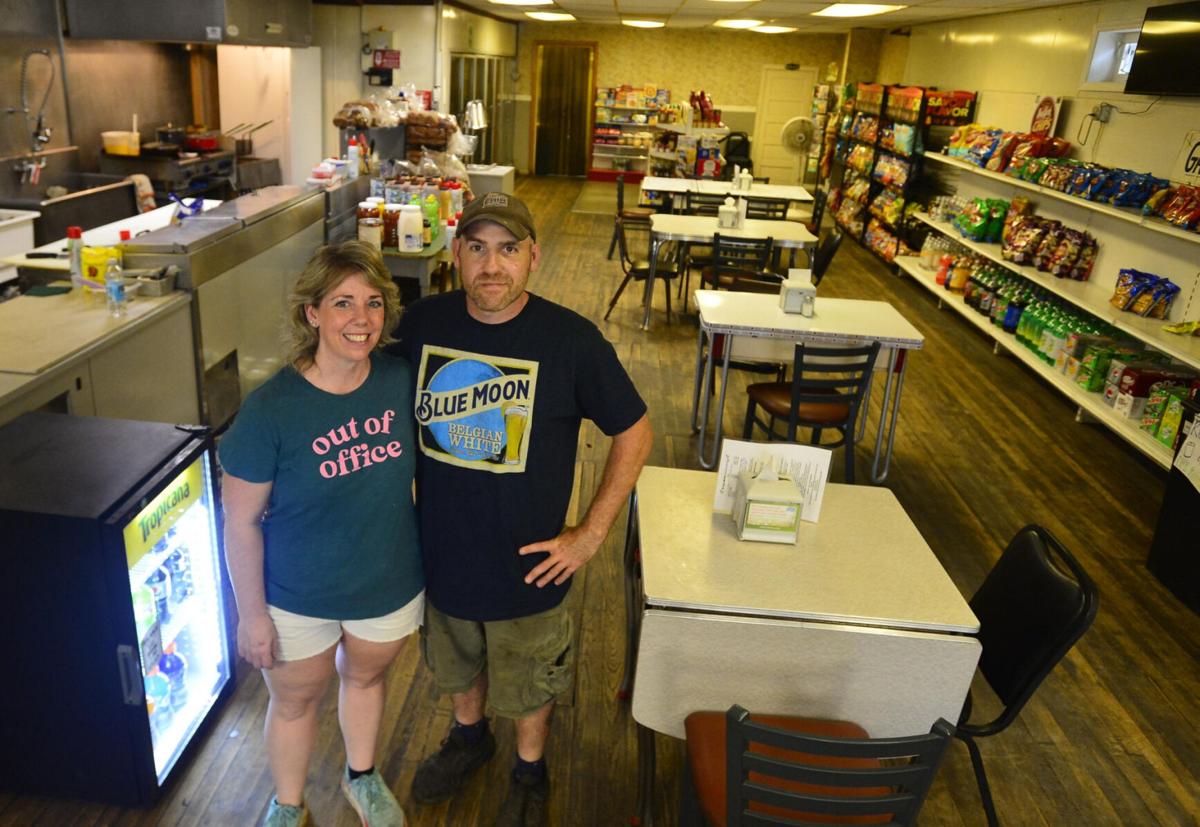 Amy and Steve Bailey have taken over The Gainesville Store. They celebrated with a ribbon cutting on Thursday. 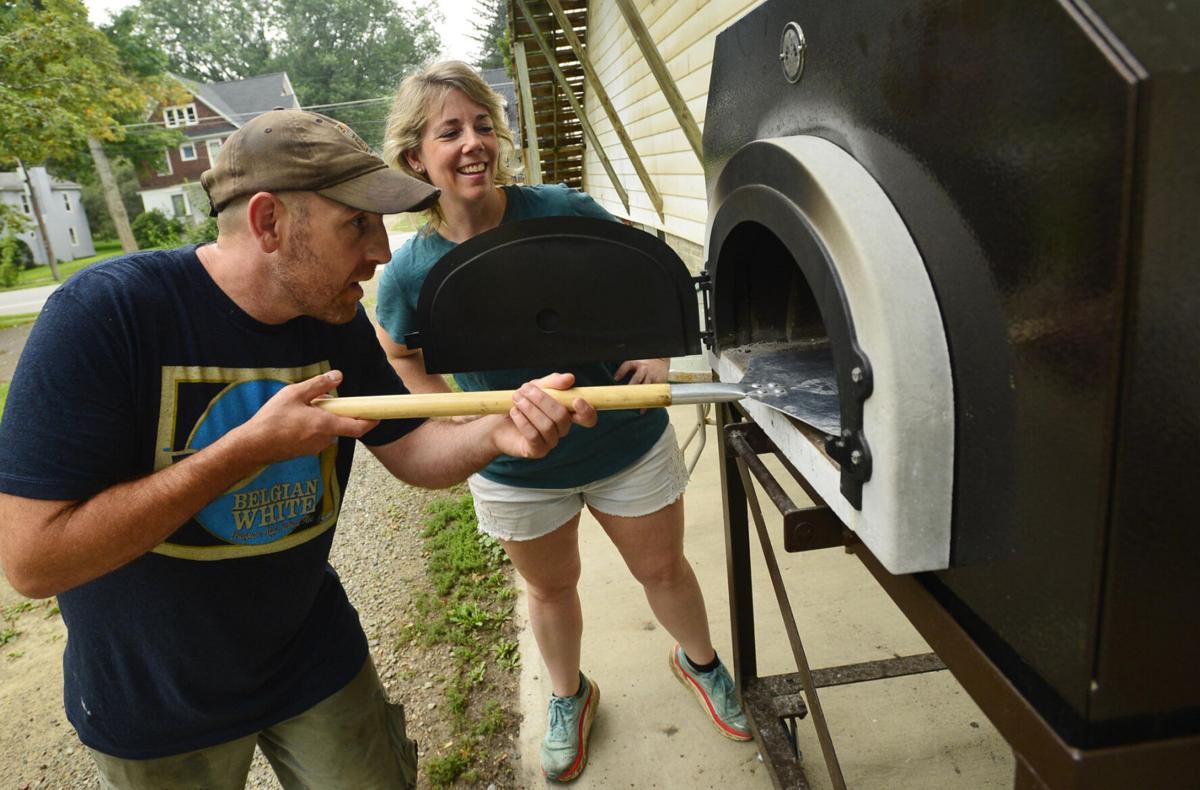 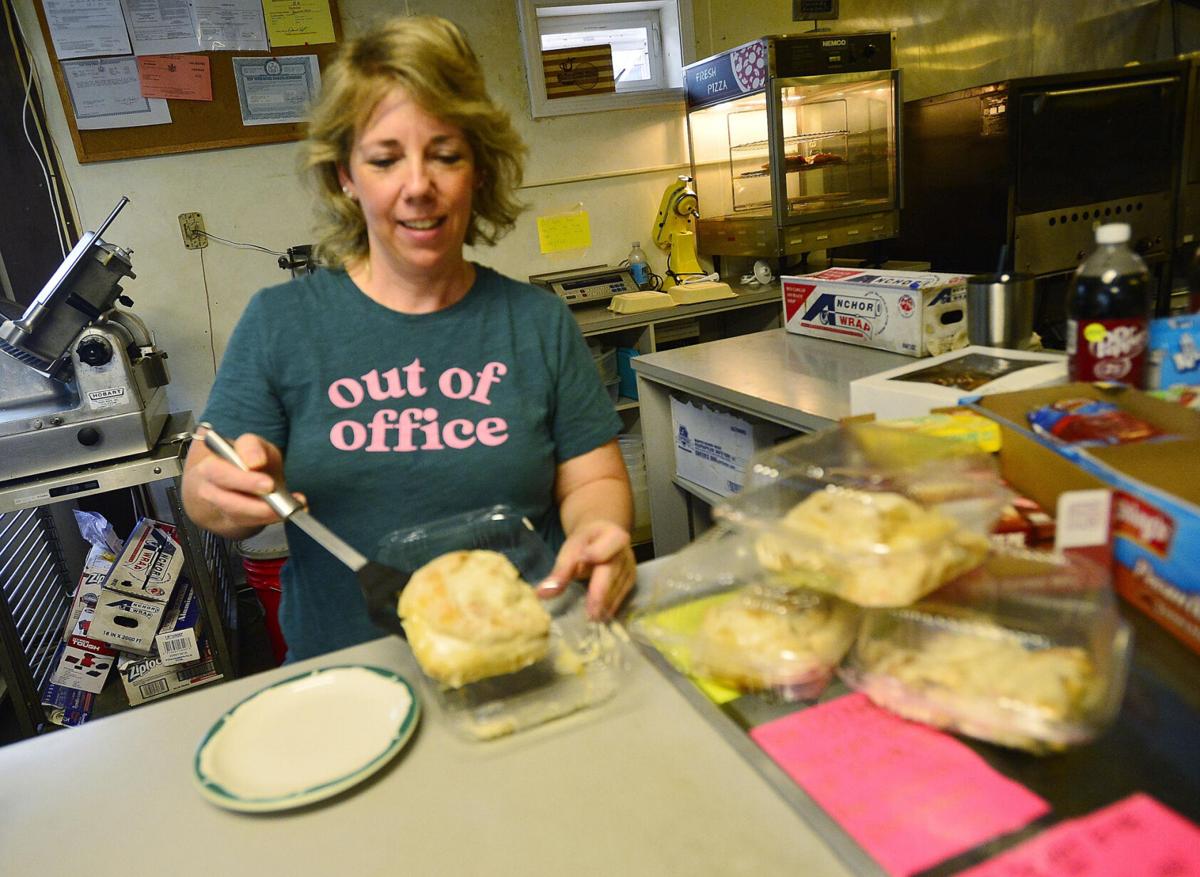 Mark Gutman/Daily News Ami Bailey serves up her home made Sweet Rolls that are made fresh every Friday. 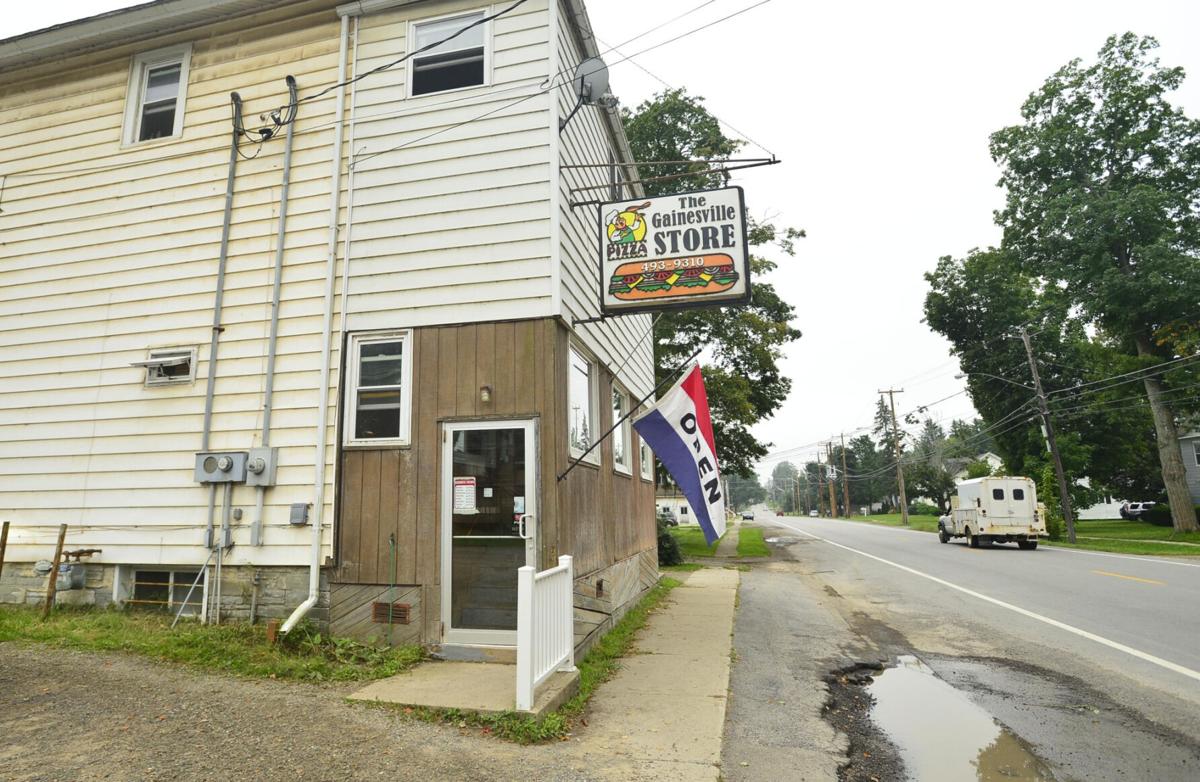 Amy and Steve Bailey have taken over The Gainesville Store. They celebrated with a ribbon cutting on Thursday.

Mark Gutman/Daily News Ami Bailey serves up her home made Sweet Rolls that are made fresh every Friday.

The environment, the atmosphere, the voices in the background — things she remembers from growing up.

So when the chance came to take over the business, it was an easy choice for Bailey and her husband Steve.

“I’ve loved this place my whole life, so a long time ago, I wrote (former owner Debbie Cartwright) a letter, and said, ‘If you ever want to sell the store, call me,’” Bailey said Thursday as the store celebrated a ribbon-cutting. “And she did. She had it for about 17 years.

“I’ve been coming here since I was a little girl, and I wrote her a letter that said, ‘I love that place and if you ever want to sell, it’s the one thing I’d want to do more than teaching,” she continued.

Bailey grew up in the nearby town of Eagle and pursued a successful teaching career at Letchworth Central School. But she still found the store appealing.

Steve, a longtime commercial electrician, was also looking for a change, and they bought the popular location in late December.

They’ve been running it since. It’s a combined general store and cafe offering both food and groceries to its customers.

The Baileys have added a wood-fired pizza oven and hosted the Wyoming County Chamber of Commerce for the ribbon-cutting. They offer a variety of pizzas, subs and burgers, along with wraps, fish fries, coffee and breakfast options.

They’ve likewise made sure the location’s grocery portion is well-stocked, and Bailey said she’s proud of their beer selection.

“Our menu has changed quite a bit,” she continued. “We cater now, so we cater out to parties. We make all our beef here, so we have sliced beef on ‘weck anytime you want it.”

Among the staff are their daughters, Lila and Hazel.

Besides their existing offerings, the Baileys enjoy planning for the future. They’ve bought the parcel directly behind the store and aim to eventually provide expanded parking, a pavilion and similar ideas.

There’s the sheer sense of possibility.

What’s the best part of operating the store?

“I’d say it’s the freedom to expand and be able to do a lot more than what’s here,” Steve said.

“You’re not limited by anyone else’s parameters,” Bailey added. “Like we bought the lot out back when we bought the store, so we want to expand eventually. And it’s just fun to dream and build and make things bigger, because nobody’s telling you you can’t.” “We’re in the driver’s seat, so ...” Steve said.

Whatever the direction, The Gainesville Store maintains the same atmosphere that drew Bailey when she was young. It’s located on 15 North Main St. in the village.

“I just kind of watched how it evolved,” Bailey said. “I wrote the letter, and I talked about how when you walk in there’s the smell of pizza, and it’s warm in the wintertime there, and you can always hear conversation going on in the background. It’s always been just a welcoming place.”