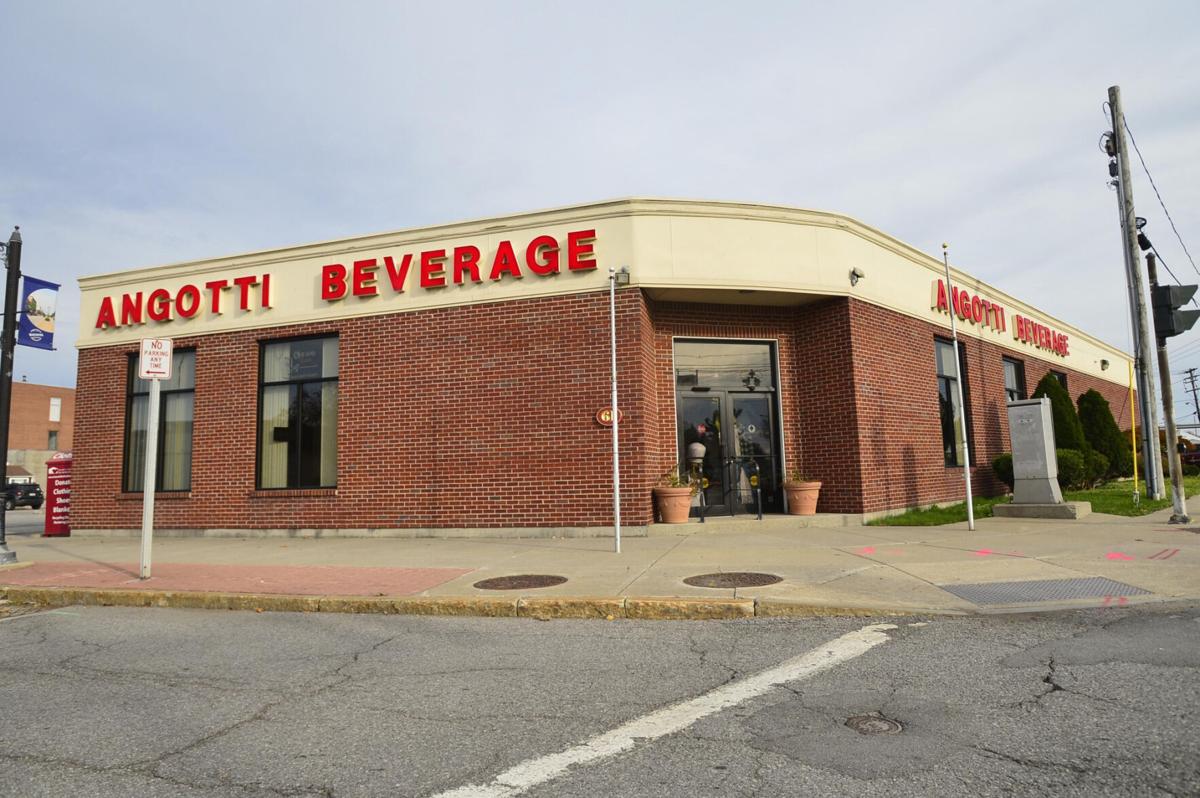 Anthony Angotti founded Angotti Beverage in 1982 in Batavia. The store was closed for the day on Thursday in tribute to him. 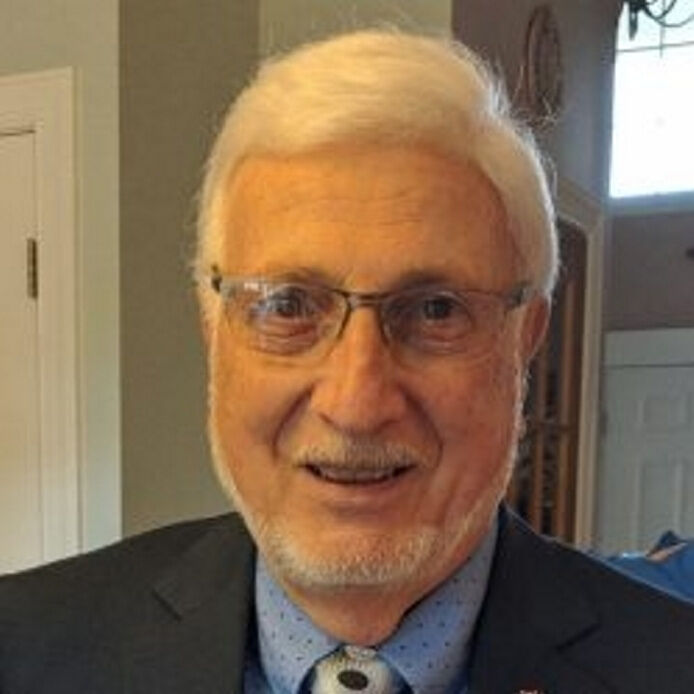 Anthony Angotti founded Angotti Beverage in 1982 in Batavia. The store was closed for the day on Thursday in tribute to him.

BATAVIA — Angotti Beverage was closed Thursday as employees were given the day off to remember the company’s founder, Anthony Angotti.

Angotti died Sunday at the age of 81.

Angotti was born in Italy and came to the United States in 1955. He became an American citizen in 1965 and after graduating from high school in Rochester opened a delicatessen and later a liquor store.

He sold those stores and Angotti built a beer empire after he founded his first store in Batavia in 1982, purchasing the former Batavia Beverage Corporation and expanding its line of beers.

“I’ve always been a nut for imported beers and something different,” Angotti said in a 2011 interview with Rochester’s Democrat and Chronicle. “I always dreamed of something different, something that was not available in upstate New York. So I started bringing in beers, sometimes obscure beers, that nobody knew anything about and some are very well-known brands today.”

Angotti became known as “The Beer god” as he brought in a vast array of both domestic and imported beers.

According to the company Web site, Angotti Beverage/Beers of the World expanded when Angotti opened a new location in Brighton in 1987, closer to his home in Henrietta.

In 2000, the Batavia location, which he leased on East Main Street, was sold to a developer, to be demolished for a pharmacy chain store.

The city “spearheaded a search to find a location” in hopes that the business would stay in Batavia, according to the company history.

That location was at Jackson and Ellicott streets, where the store remains.

In 2010, the Brighton location closed and Angotti opened his “flagship” store at a former Wegman’s in Henrietta.

Angotti is survived by his wife of 54 years, Beverly, two daughters, three grandchildren and two great-grandaughters.

Calling hours were Wednesday and a Mass of Christian burial was Thursday.