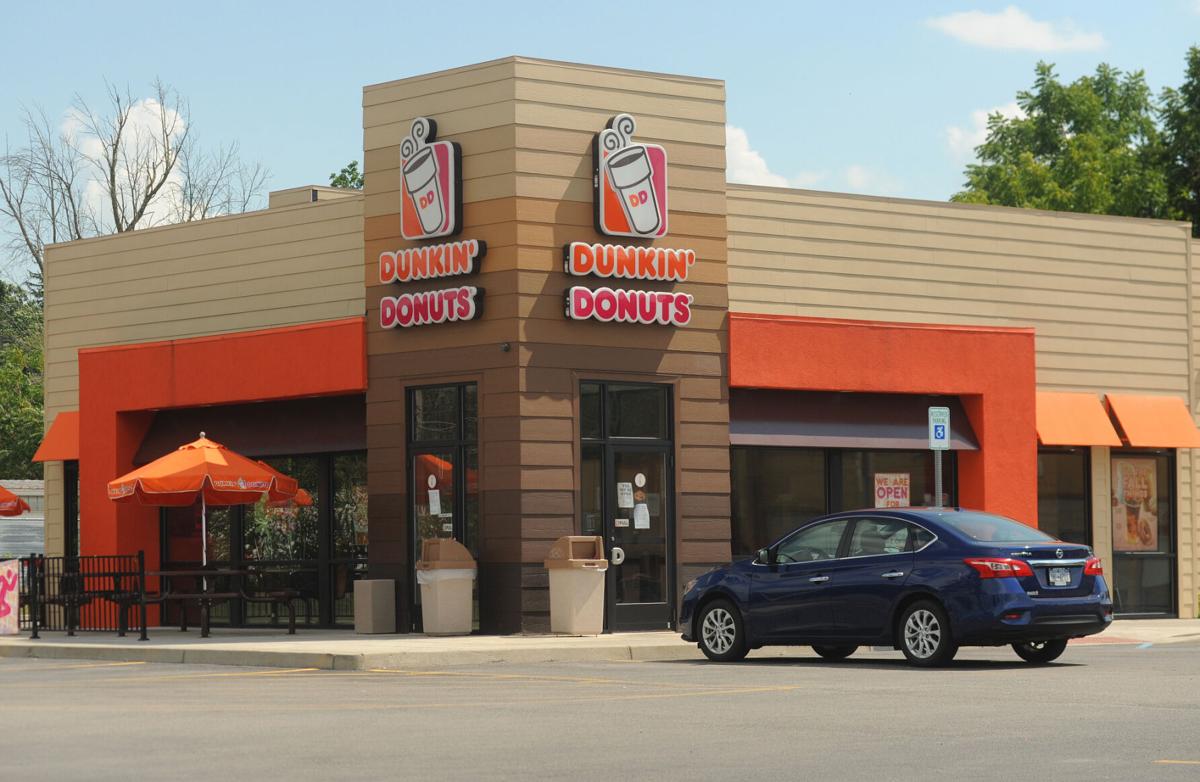 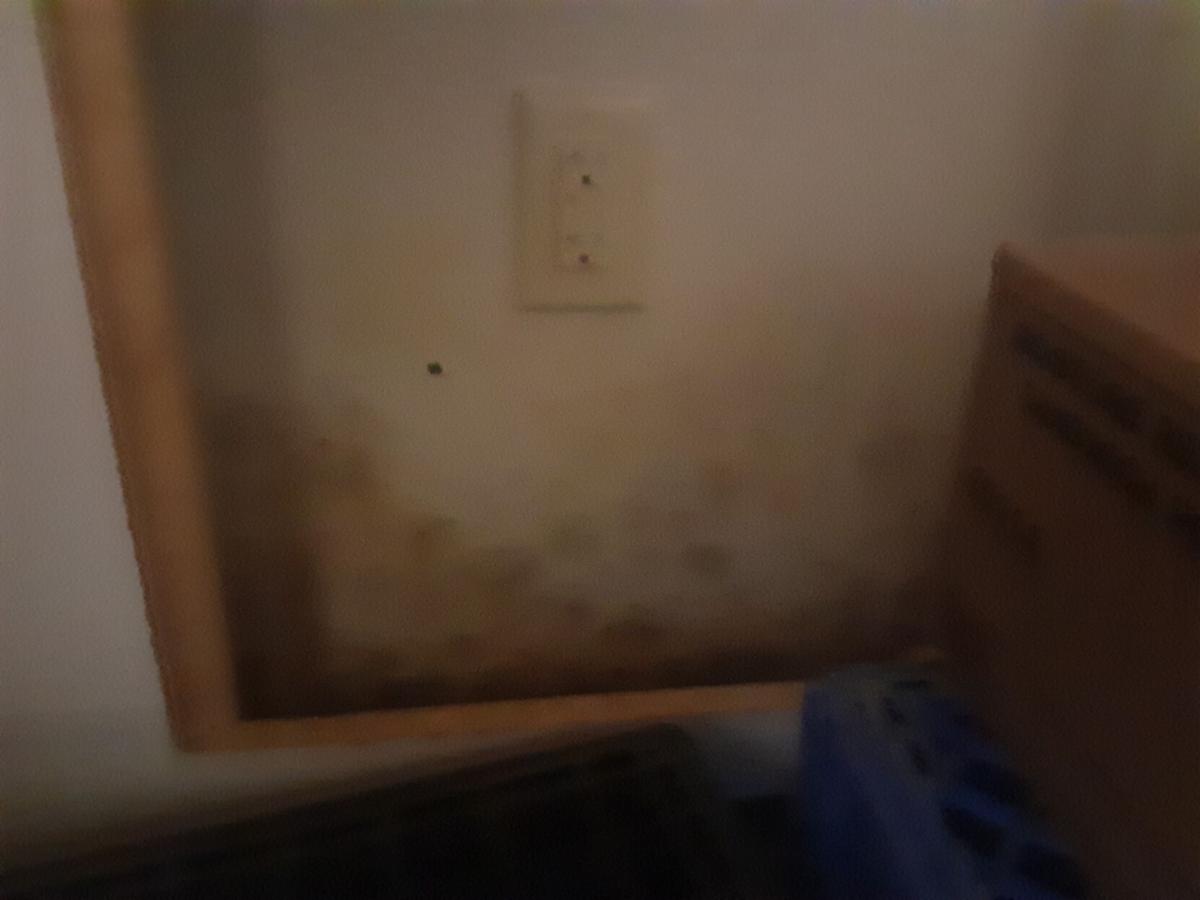 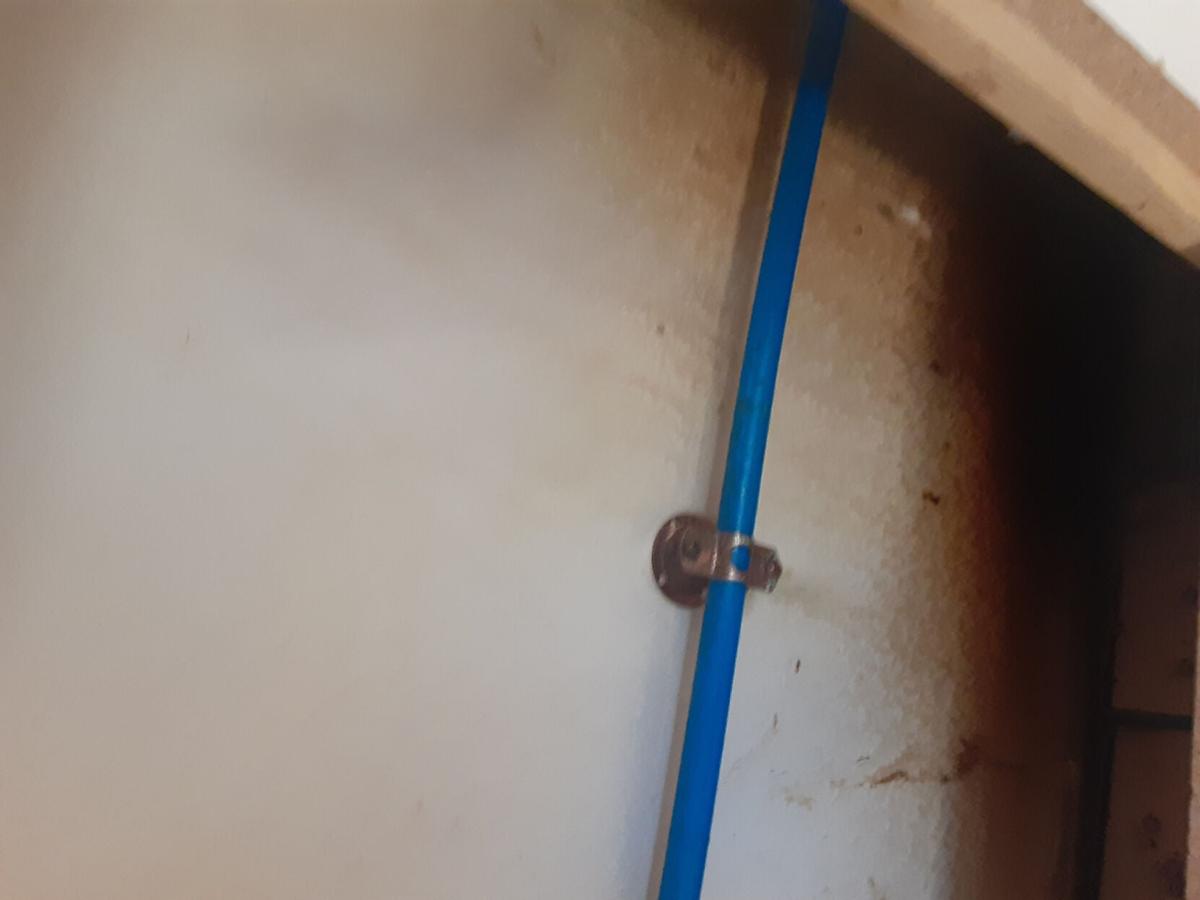 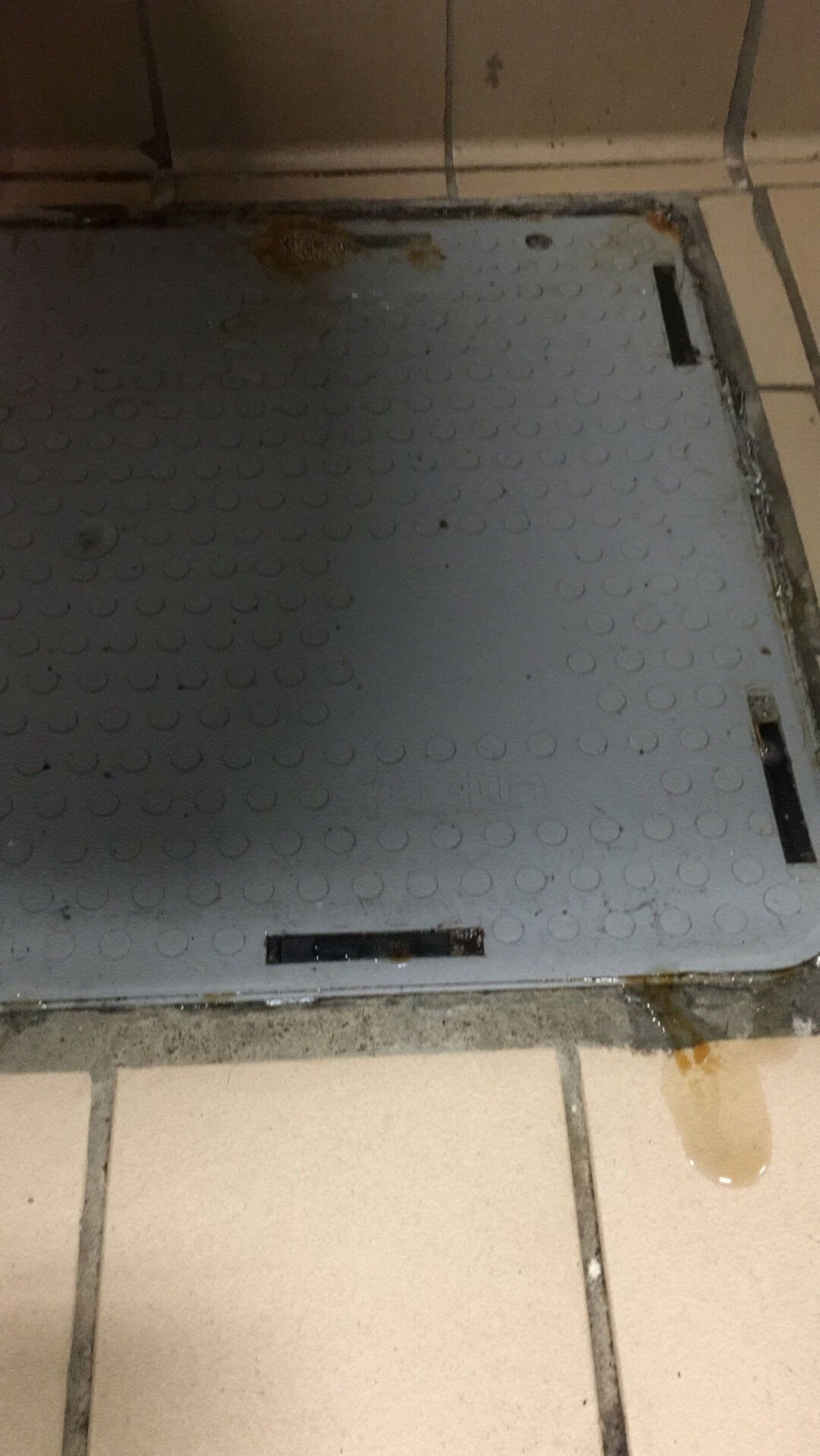 LE ROY — The Le Roy Dunkin Donuts plans to reopen today after being forced to unexpectedly close Monday morning when employees walked out.

Restaurant Manager Stephanie Fleming, who was still in the parking lot around 1 p.m. Monday said she had no idea why all the employees decided to suddenly quit. She said they left the restaurant in disarray, but the location would be open Tuesday as it will be pulling in employees from other nearby locations to staff it.

Signs on the outside door state the restaurant will be closing at 5 p.m. every day until further notice while a “help wanted” sign was posted in the lobby.

Carol Knauss, a shift manager who walked out Monday evening, and former manager Janet Knauss sat down with The Daily News to tell the reason why everyone quit Monday morning.

They had left a letter for the location’s management and owners.

“We the Dunkin the crew have a few concerns that seem to go unnoticed from you. The mold in the store being a big (one), but also your refusal to supply us with masks, which is a New York State law, and the lock on the thermostat that causes the store to become so hot employees feel as though they may pass out,” the letter reads. “We feel until these issues are addressed we cannot continue to do our jobs to the best of our ability. You also give us a manager who is no help to us as a team. She spends most of her time in the back office and not coming up.”

Carol said the problems go back to the previous district manager, who said the store wouldn’t provide them masks because they were part of everyday life, and that employees would need to provide their own. The thermostats were locked, so on hot days temperatures could reach into the hundreds and the frosting on the donuts would start to melt.

“On my days off I would get text messages from (employees) about this new manager, she’s sitting in the back, she’s not doing anything, she’s not helping us,” Carol said.

Carol said there was also mold in the woman’s bathroom and alleged the manager started to get petty about it after she was alerted. The bathroom had two different colored paints the next day because the mold had been painted over.

“(The manager) made it a living hell for everybody and all the employees,” Carol said. “She stated before she wanted a whole new crew in,” Carol said.

The beginning of the walkout actually started Friday when a female employee asked the manager to take a step outside due to anxiety, they said. The store was busy, and they alleged she was ignored for an hour.

When she was finally allowed to step outside, the employee told Carol she wouldn’t be able to come back in. Monday morning another employee, a college student, was opening.

“She was already on edge because (Fleming) had closed the store last night and did nothing. She had left coffee in the coffee pot, she hadn’t stocked anything. (The student) was already behind having a bad morning,” Carol said.

That was the final straw, and the note, signed by the employees, was written to the company.

Janet listed other grievances, alleging that employees don’t get a full lunch and they don’t get their full paid time off.

“(Dunkin Donuts) know why we walked out,” Carol said. “We’ve been bringing these issues to their attention.”