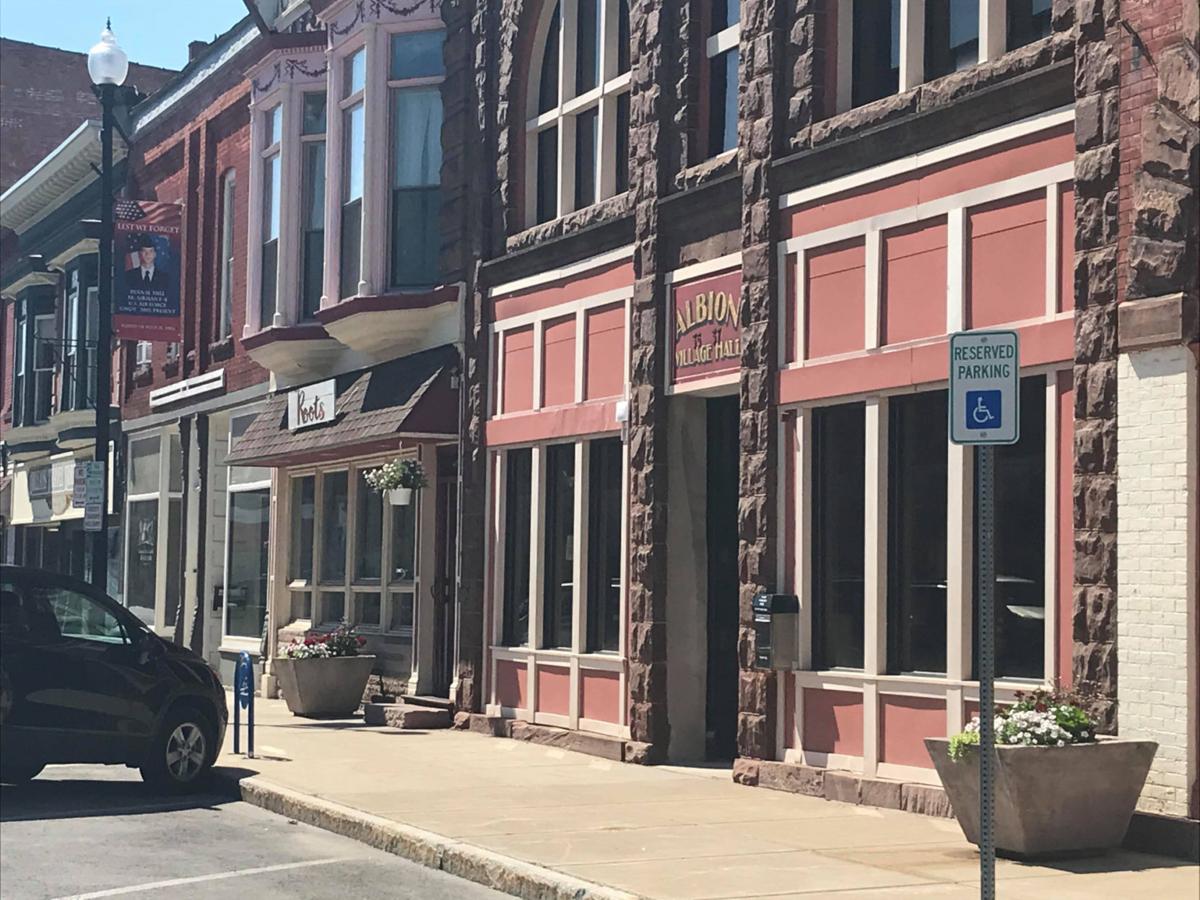 Mallory Diefenbach/Daily NewsThe Albion Village Hall is among 12 sites slated to serve as a wireless hotspot in Orleans County. The area has long been underserved. 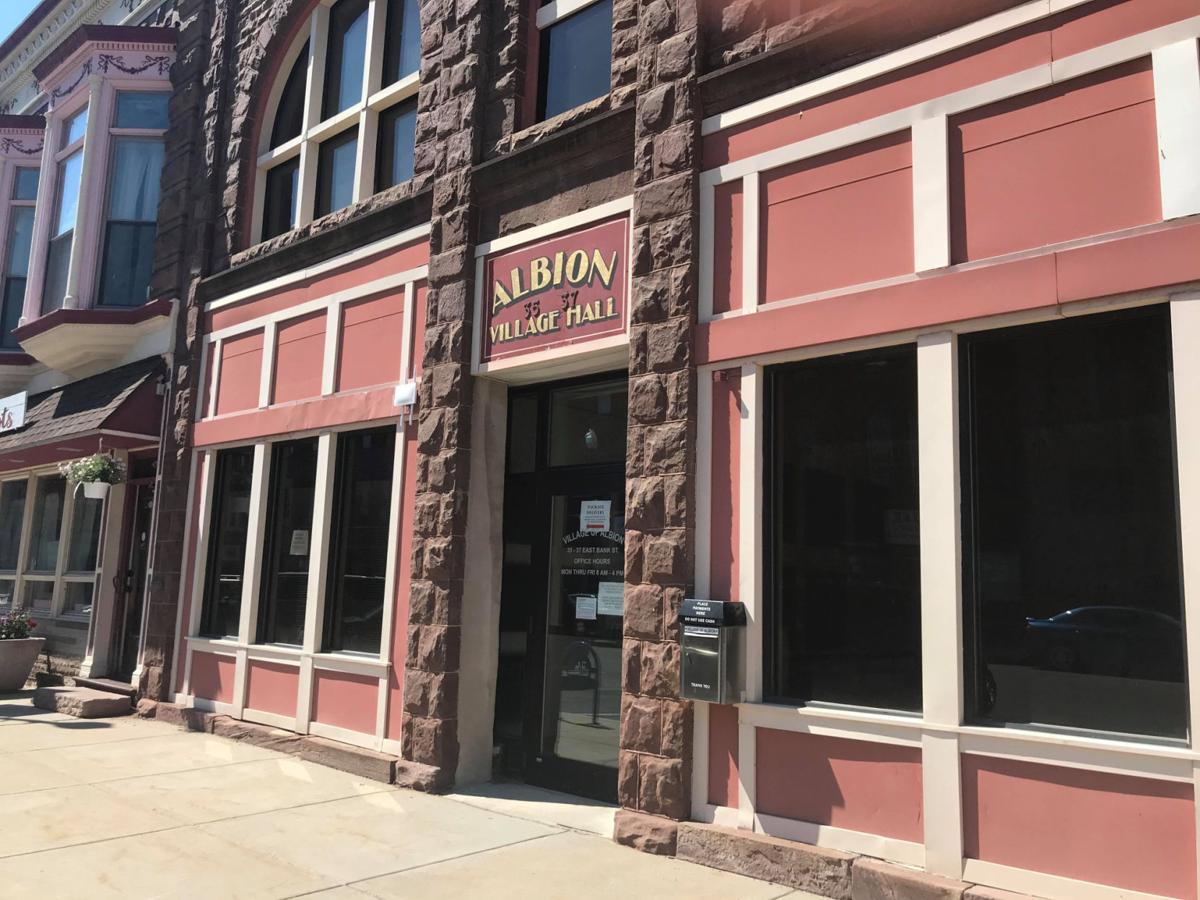 The Albion Village Hall is among 12 sites slated to serve as a wireless hotspot in Orleans County. The area has long been underserved.

Mallory Diefenbach/Daily NewsThe Albion Village Hall is among 12 sites slated to serve as a wireless hotspot in Orleans County. The area has long been underserved.

The Albion Village Hall is among 12 sites slated to serve as a wireless hotspot in Orleans County. The area has long been underserved.

ALBION — Deployment is already underway on a series public Wi-Fi hotspots across Orleans and Niagara counties.

The hotspots are designed to improve the area’s broadband internet access. They’ll be available at 12 town and village halls throughout Orleans County.

“Working with RTO Wireless, our goal is to have high-speed, reliable, and affordable broadband available to every home and business across our two counties, and we won’t stop until we achieve that goal,” said Chairwoman Lynne Johnson of the Orleans County Legislature. “But today with record numbers of people working from home, and our children trying to advance their education, RTO and Microsoft have ‘stepped to the plate’ to immediately help provide the internet service that is so desperately needed in times of crisis. A simple ‘thank you’ can hardly express our gratitude for the commitment they have made.”

Orleans and Niagara counties for years have been pushing for broadband in the two counties, which are underserved — much of Orleans County in particular is rural.

At the 2020 Orleans County Chamber of Commerce Legislative Luncheon conducted this past January, Johnson had assured the public high speed broadband was still being pursued. The effort was having trouble, due to Charter Communications purchase of Time Warner Cable, which became Charter Spectrum, locking another vendor from coming into the area at the time.

Microsoft offered to support the purchase and installation of the hotspot devices. Hubbard said he was already in discussions with NORA about deploying fixed wireless broadband to the rural communities that currently lack service.

The conversation evolved to an immediate measure to address the lack of broadband by identifying town buildings and schools that can support public Wi-Fi services. Public host institutions need to have existing broadband service and agree to host the equipment.

So the locations will now provide wireless hotspot service in addition to their other functions.

Launched in 2017, the Microsoft Airband Initiative seeks to close the rural broadband gap in America and around the world, with the goal of bringing broadband access to 3 million unserved people living in rural America by 2022.