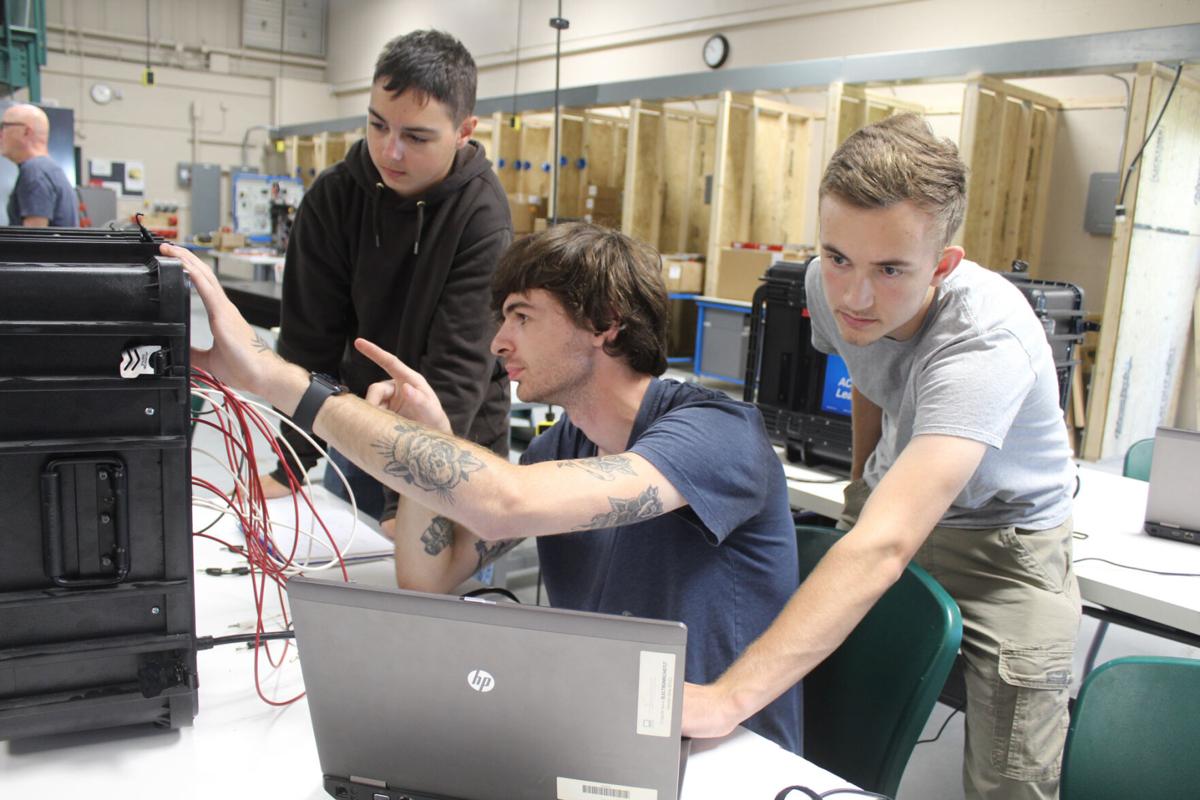 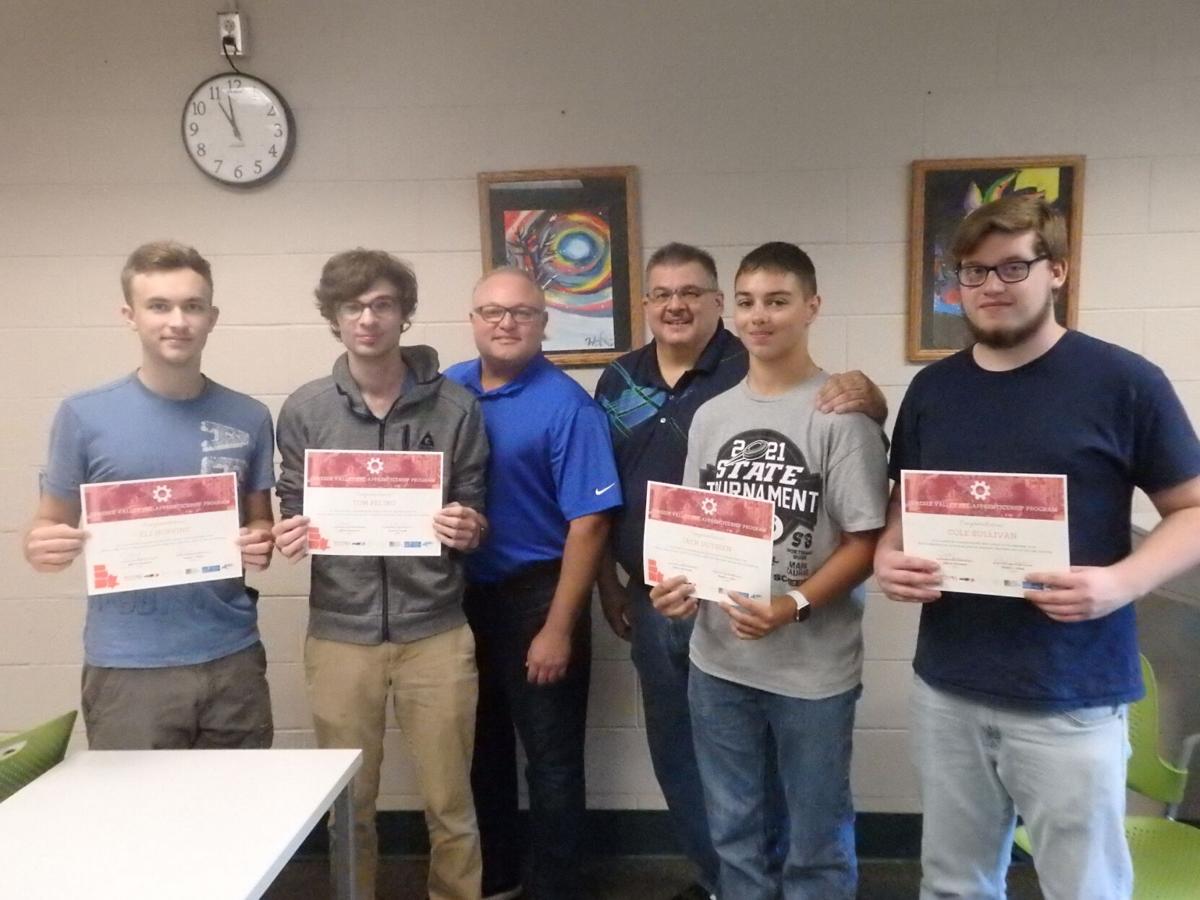 There’s actually a greater purpose — in operating the rides, Duyssen, 18, became familiar with how they function. He’s also learning how they’re assembled and dismantled, and how to maintain their electrical systems.

The payoff is valuable trade skills and good-paying jobs as he approaches his future.

“It’s basically how the electrical circuits work, because it’s the root of all electricity,” he said, describing the most valuable parts of the Genesee Valley Pre-Apprenticeship Boot Camp. “I haven’t necessarily worked in maintenance yet, but in this class I’ve learned Ohm’s Law and how to use a multimeter. So if something’s wrong electrically, the first line of defense is troubleshooting with the multimeter and looking for voltage, current and resistance in different parts of the ride.”

From there, he and others can determine exactly what’s wrong, and how to fix it.

“They’ve been here for six weeks, 16 hours a week, getting these kids a basic understanding of how to function as an electromechanical technician through a career apprenticeship program,” said instructor Richard Monroe. “They’ve gone through everything from safety, to basic electrical theory, to electrical schematics. And a little about pneumatics, mechanical, hydraulic controls and things like that.”

Besides the classroom sessions, the students spent four afternoons and one full day weekly receiving on-the-job training at companies such as the O-AT-KA milk plant, Barilla pasta, Six Flags Darien Lake and beyond. They were paid for their work, earning money along the way.

The experience leaves its participants well-versed in real-world industrial processes, and well-set for future employment, whether at the places where they’ve trained, or someplace else.

“Everything that they’re learning, they’ve been able to take back almost on a daily basis, to see some understanding, to experience it in the workforce,” Monroe said.

Now that Duyssen and his classmates have graduated from the boot camp, Monroe said, they’re now entering an approved New York State apprenticeship program, which places them on a four-year employment and certification process, which essentially makes them journeymen in their chosen field.

Those job categories are in high demand nationwide, said Chris Suozzi of the Genesee County Economic Development Center. Electromechanical skills are ranked No. 1 in what industrial employers are seeking, the students’ skills are incredible assets, Suozzi said.

The boot camp can also serve as applied learning for those who pursue college. Its students included high schoolers and recent graduates.