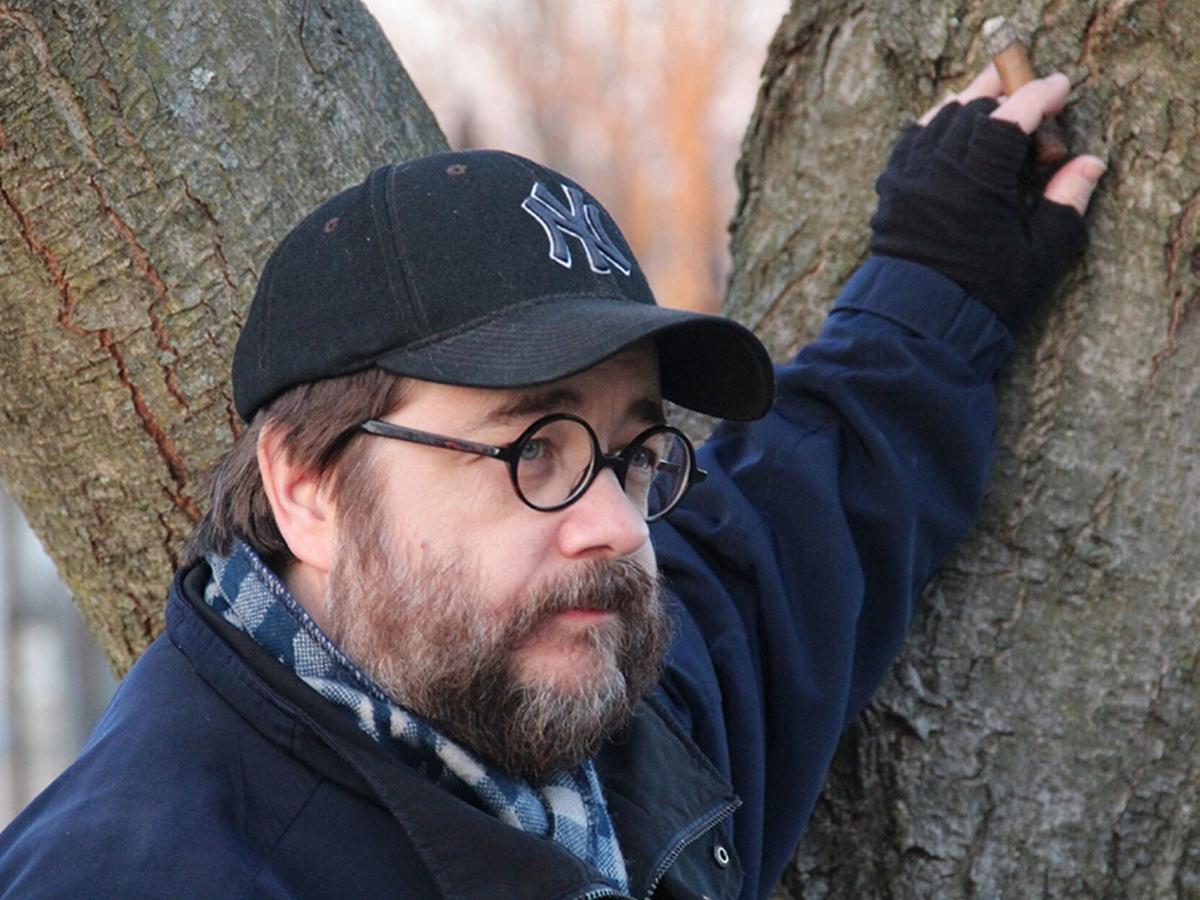 Jessica Scheuerman PhotographDerek D. Maxfield, an associate professor history at Genesee Community College, is scheduled to appear on C-SPAN3 on Saturday evening in a pre-recorded discussion of his book “Hellmira.” He is also scheduled to appear at Roman’s restaurant in Batavia on Saturday afternoon for a reception and booksigning. 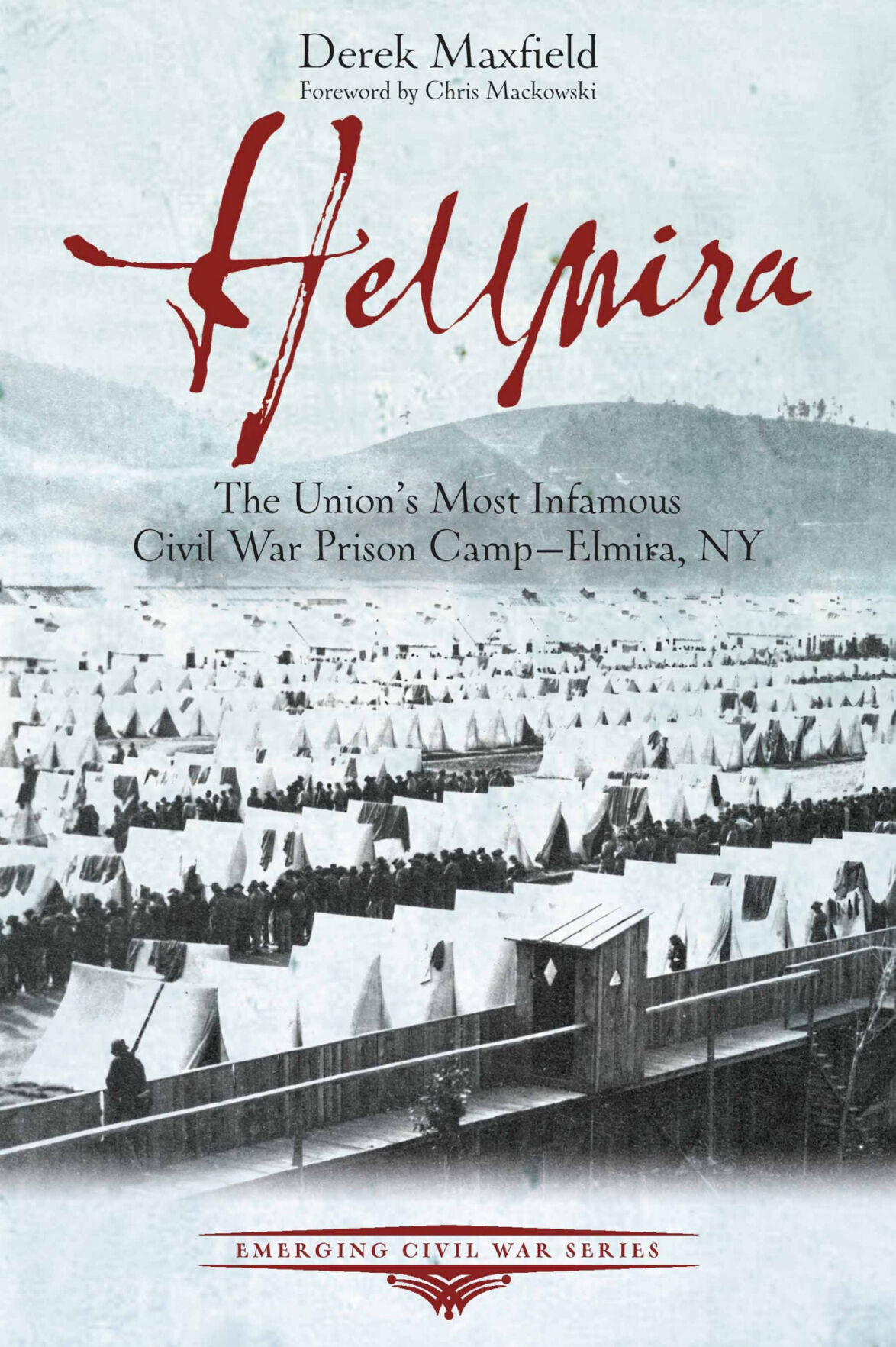 Jessica Scheuerman PhotographDerek D. Maxfield, an associate professor history at Genesee Community College, is scheduled to appear on C-SPAN3 on Saturday evening in a pre-recorded discussion of his book “Hellmira.” He is also scheduled to appear at Roman’s restaurant in Batavia on Saturday afternoon for a reception and booksigning.

Derek D. Maxfield, an associate professor of history at Genesee Community College, will share his research into the Civil War prison camp known as “Hellmira” during an appearance Saturday on C-SPAN3.

The Elmira POW camp, which held more than 12,000 Confederate soldiers who had been transported by rail to the camp, opened after many other Union prison camps were at capacity. Almost 3,000 Confederate prisoners died at the Elmira camp from disease, exposure to the elements or malnutrition during the camp’s only year of operation.

The book explores the excruciating conditions at the POW camp, which earned it the nicknames “Andersonville of the North” and “Hellmira.”

Maxfield, in the C-SPAN3 program, talks about the conditions and some of the officers in charge during the program. The talk was part of a symposium on “The War in the East” hosted by the “Emerging Civil War” blog.

A book publication reception is also scheduled Saturday, from 1 to 4 p.m. at Roman’s restaurant, 59 Main St., Batavia. Maxfield is expected to be in attendance at the event, and copies of the book will be available for purchase and signing by the author. Masks are required and social distancing guidelines will be enforced.

In “Hellmira,” Maxfield contextualizes the rise of prison camps during the Civil War, offering a broad overview of how prisoners were treated during the war in both the North and South. He explores the failed exchange of prisoners, and tells the tale of the creation and evolution of the prison camp in Elmira, which is remembered as the most notorious of all Union-run POW camps.

The prison – known as Camp Chemung, named for the nearby river – began operating in July 1864 on 32 acres of land on the grounds of Camp Rathbun, a Union Army training and muster point that had fallen into disuse as the Civil War progressed. The camp continued until July 1865.

Maxfield’s book describes how the camp was hastily constructed, poorly planned – a pond in the middle of the camp was used for latrines and spread disease throughout the camp – and overcrowded, which was common of POW camps in both the North and South.

Both sides regarded the camps as temporary inconveniences – and distractions from the important task of winning the war. There was no need, they believed, to construct expensive shelters or provide better rations. They needed only to sustain life long enough for the war to be won, Maxfield wrote in a 2019 column for The (Batavia) Daily News

Maxfield, who grew up near Elmira, partnered with GCC’s Associate Professor of English Michael Gosselin who wrote an essay on Mark Twain as an appendix to the book. The essay, called “A Foretaste of Heaven: How Elmira Gave the World Mark Twain” is about Samuel Clemen’s summer home at Quarry Farm where he wrote many of his most famous works. Maxfield’s “Hellmira” also features a variety of photos and images contributed by GCC’s Professor of English Tracy Ford.