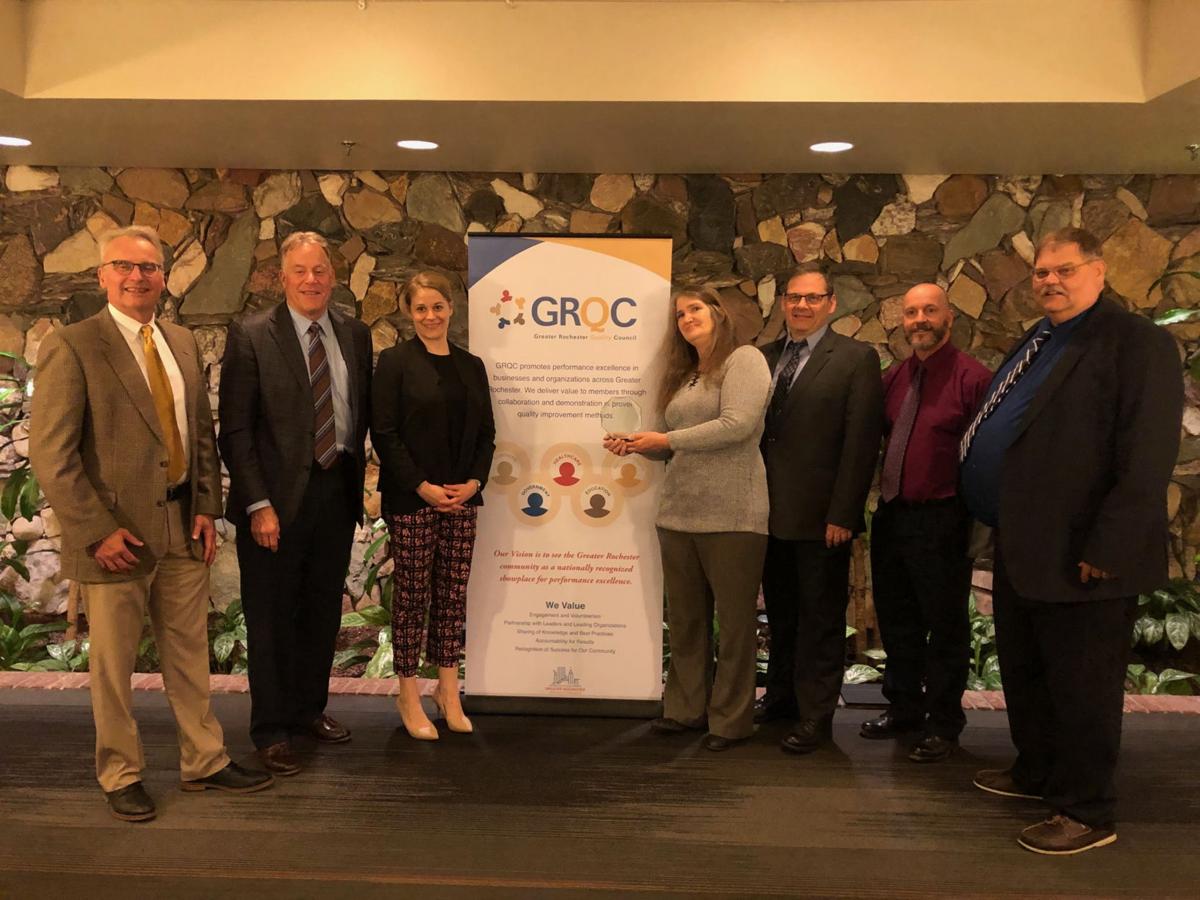 Submitted photo JN White officials and employees pose with their GRQC “Gold” award in Rochester. The plant was recognized for operations excellence. 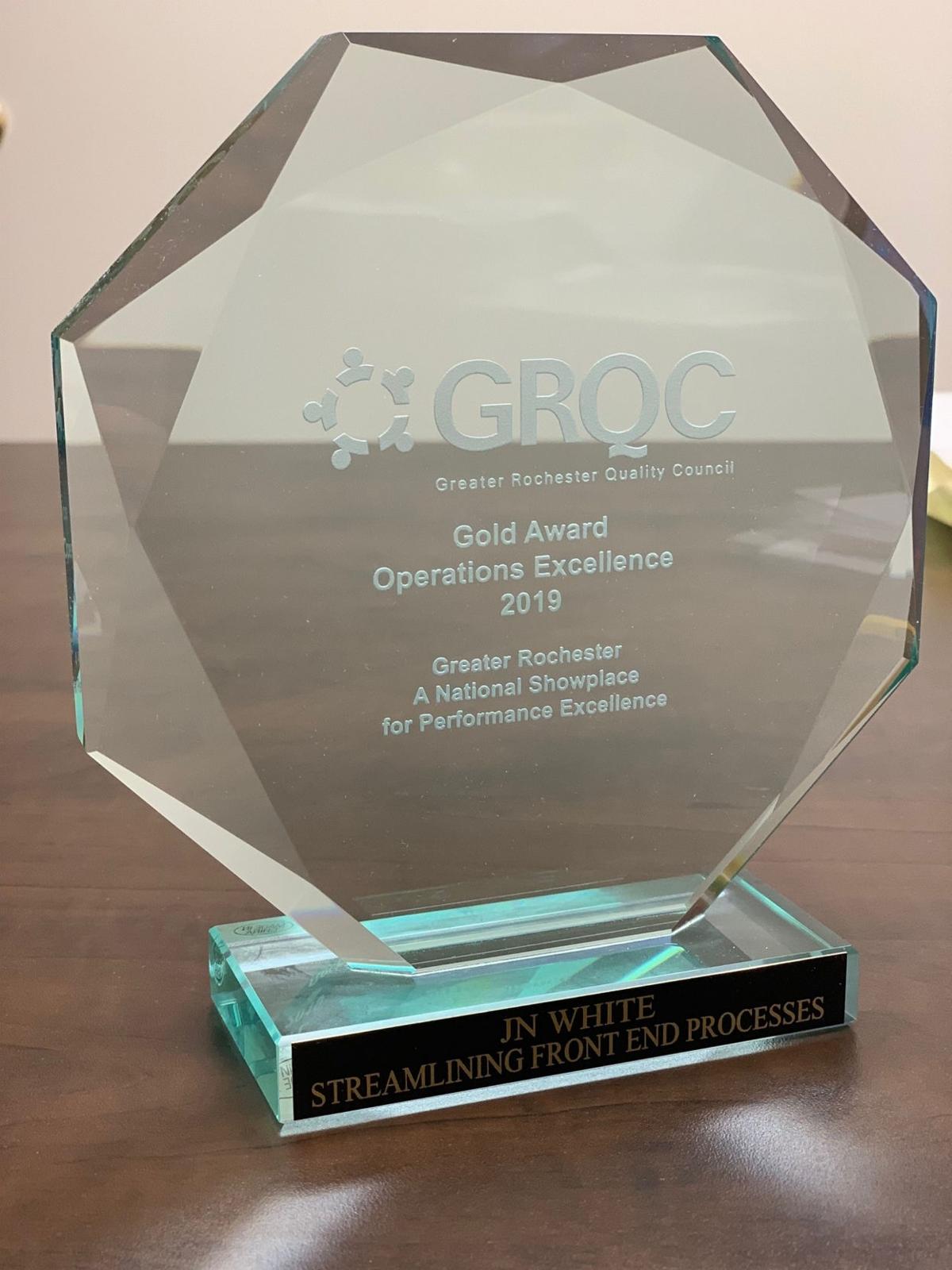 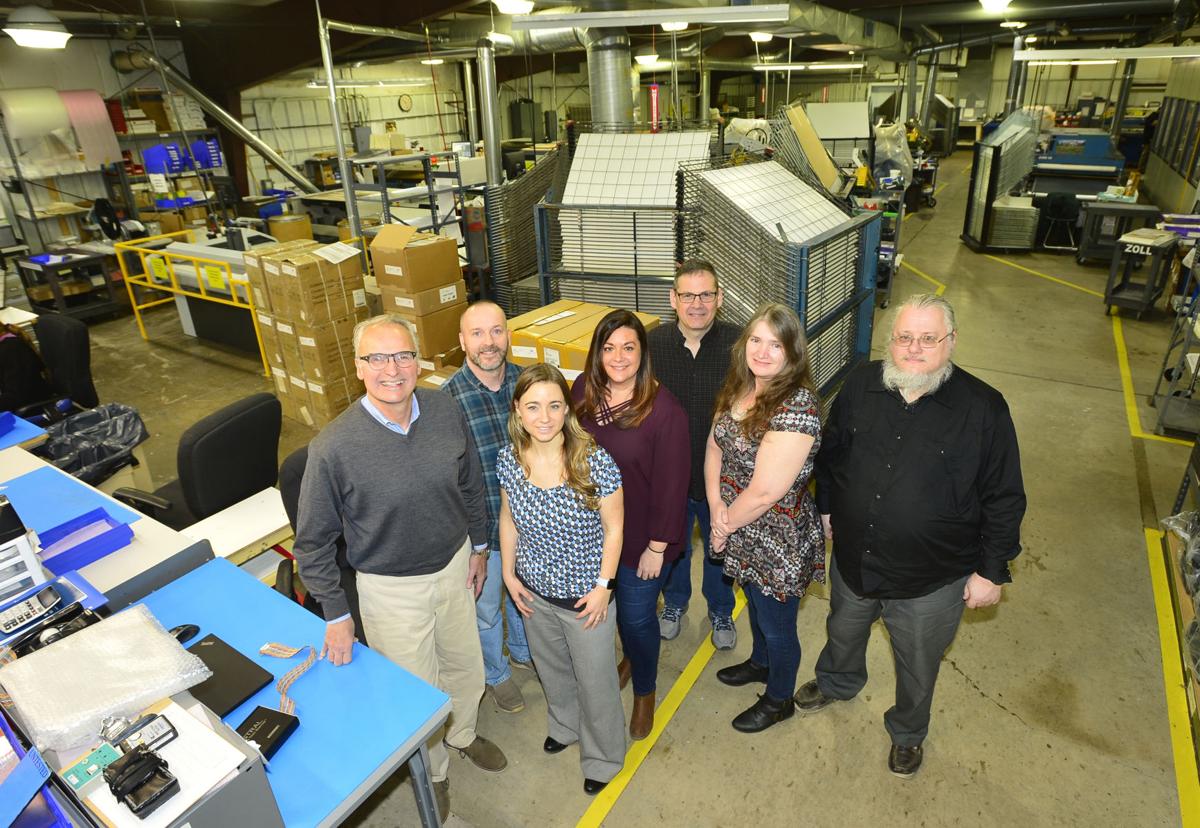 Submitted photo JN White officials and employees pose with their GRQC “Gold” award in Rochester. The plant was recognized for operations excellence.

PERRY — Implementing “lean” manufacturing has produced significant savings in time and labor at JN White in the village.

“It’s a very nice honor,” said Vice President of Operations Jerry DellaPietra on Thursday. “We worked hard and I believe the level of award we achieved as a good testament to how hard we’ve all worked as an organization to provide success in our lean journey. It was a great recognition by the community for our hard work.”

JN White has evolved significantly from its origins as a design and printing company nearly 60 years ago. It’s now known for its services including engineering and design, along with multiple products ranging from custom decals to graphic overlays and membrane switches — items such as the touch pads people use to operate household appliances.

President and CEO Randy White approached a team including DellaPietra back in 2017 to see if they could implement lean manufacturing. The data-driven practice strives to increase efficiency and reduce waste, while maintaining high-quality production.

The team worked with the Rochester Institute of Technology to learn the techniques and theories involved.

The focus was on streamlining JN White’s front-end processes including lead times for quoting, proofing and pre-production.

The techniques were enacted across the entire plant and the results were more than noticeable.

The techniques have reduced JN White’s front end processing labor by two thirds, on the work orders it processes.

While it formerly took 30 minutes to process a repeat order, it now takes 10 minutes. And with repeat orders, the savings add up on everything the plant produces.

JN White was among 17 regional businesses recognized, with the RTS — which serves the Genesee, Orleans, Wyoming and Livingston counties, among others — also receiving a “Gold” award.