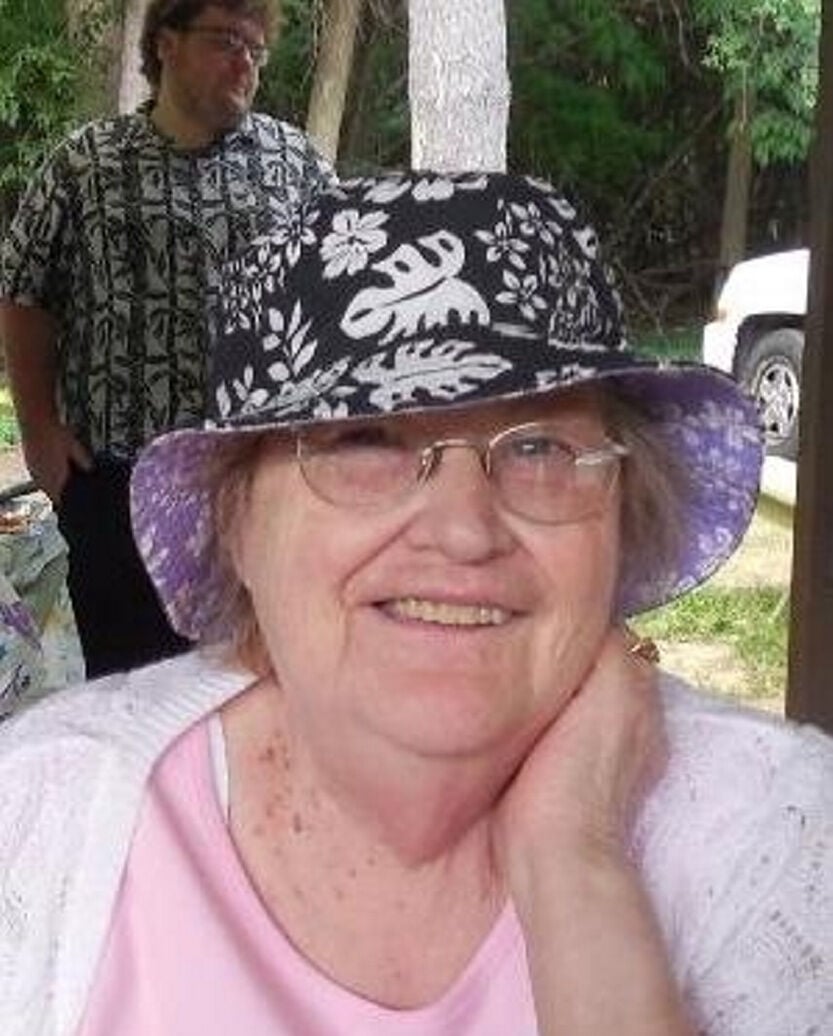 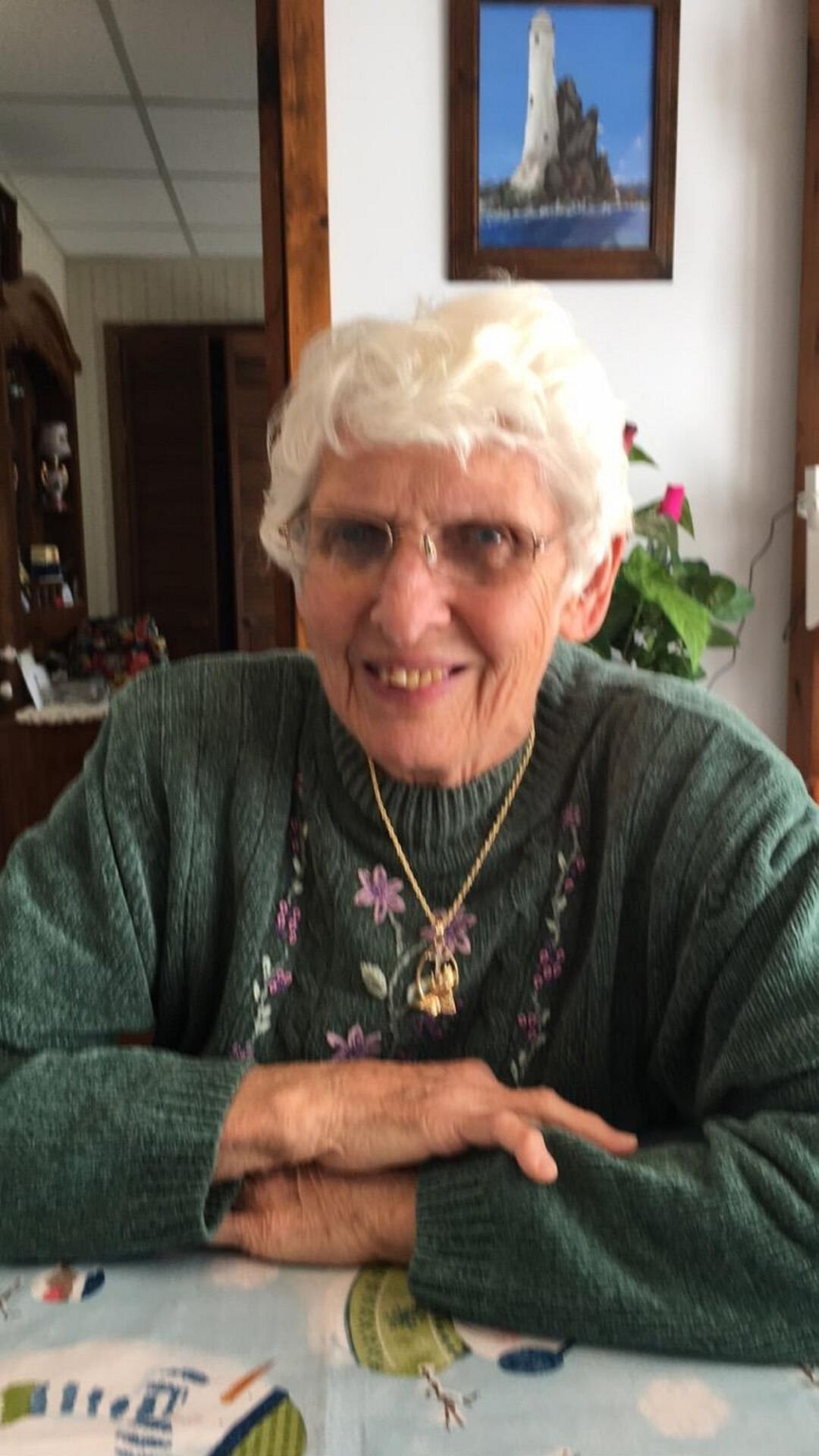 PERRY — Jessie Button and Jackie Simpson were quite the pair.

They were the best of friends, attending church at Hope Chapel together and tooling around the area on all sorts of adventures.

Like the Odd Couple — one full of humor, who made it a point to wear wacky hats to church. The other more straight-laced and detail-oriented.

Zany and beloved by all those around them.

“They were hilarious,” said their pastor, Mike Kuhlkin of Hope Chapel. “They would go just about everywhere together — the Golden Girls, really.”

It’s with a mix of grief, love and admiration that Button and Simpson are being remembered in the village and surrounding community. They died tragically Tuesday night when they pulled their car in front of an oncoming vehicle after attending a COVID-19 vaccination clinic together at the Wyoming County Highway Department in Rock Glen.

It’s a sad and shocking loss for those who knew and loved them.

Button, 82, was known for her zany sense of humor, Kuhlkin said. Simpson, 83, would always drive.

When they went to church, they’d always sit in the back pew together, he said. They were both hard of hearing, so Simpson’s daughter Lorie would sit in between and relay the sermon to each.

It was humorous, and Kuhlkin ultimately resorted to printing off copies of his sermon notes and giving one to each.

Button was known as “Grandma Jessie” at the church, he said.

“Everybody called her Grandma, and she treated everybody like they were her kids,” he said. “And Jackie was more everybody’s mom.”

Simpson donated $300 to Kuhlkin’s 14-year-old daughter for her upcoming mission trip, and the latter shoveled her walkway, Simpson made cookies for her, for the next three weeks.

“The two of them loved each other, and they loved everybody in the church,” he said. They just were the most outstanding people I think I ever met.”

An investigation into the accident by the Wyoming County Sheriff’s Office is continuing.

Although the accident had an eyewitness, there’s no knowledge of what Simpson and Button were doing or discussing when the crash occurred, said Sheriff Greg Rudolph. They had received their shots and observed the required 20-minute wait before departing.

The other driver, Amy Szulewski, 45, of Portage in Livingston County, was treated for minor injuries at Wyoming County Community Hospital and released.

The Highway Department is located on Route 19 and has hosted vaccination clinics and rapid testing. Rudolph said the Wyoming County Emergency Operations Center, will be discussing any additional safety recommendations with the state Department of Transportation.

Button and Simpson will be missed by those who know and loved them.

Funeral services for both women will be conducted at the Eaton-Watson Funeral Home in Perry.