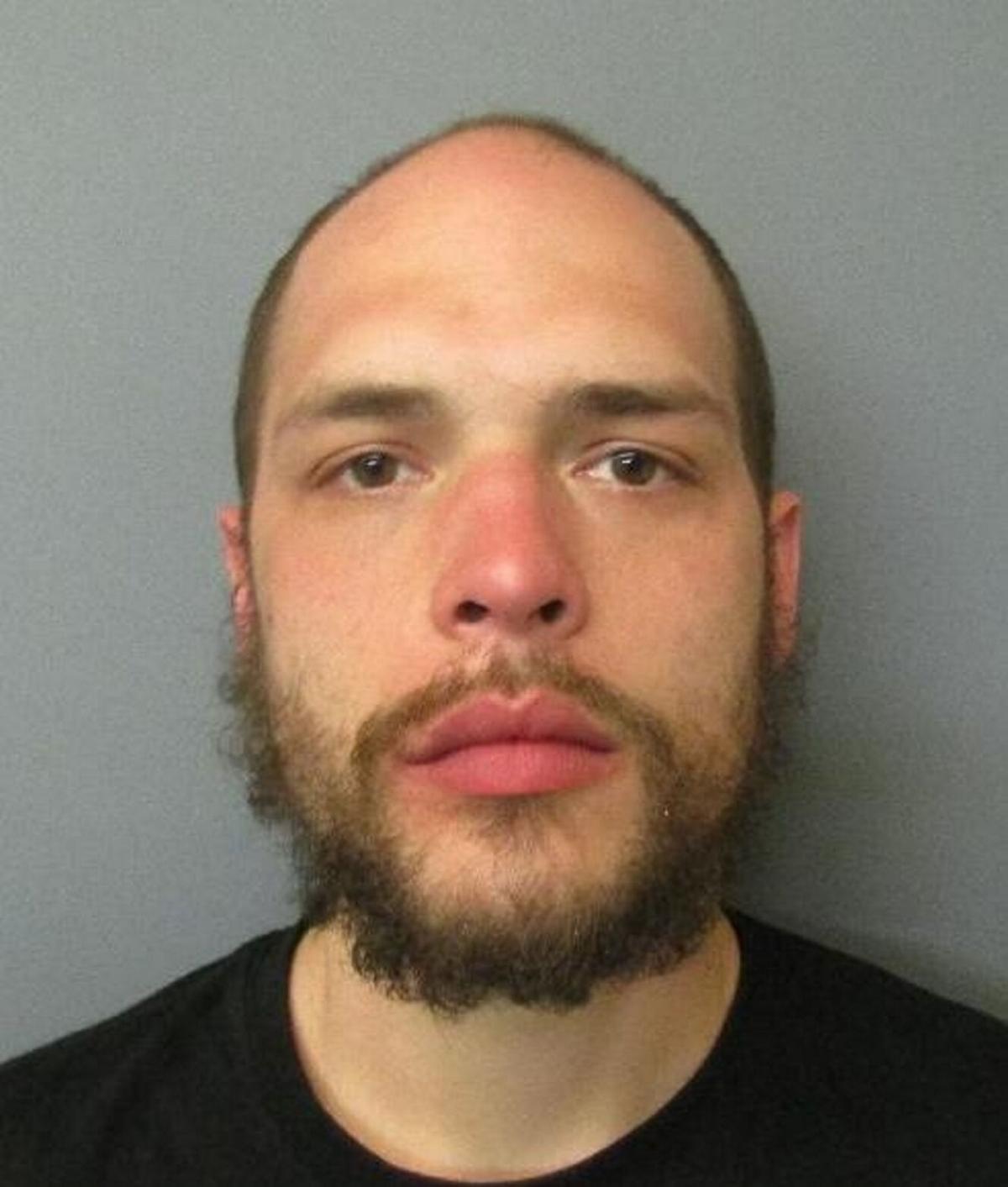 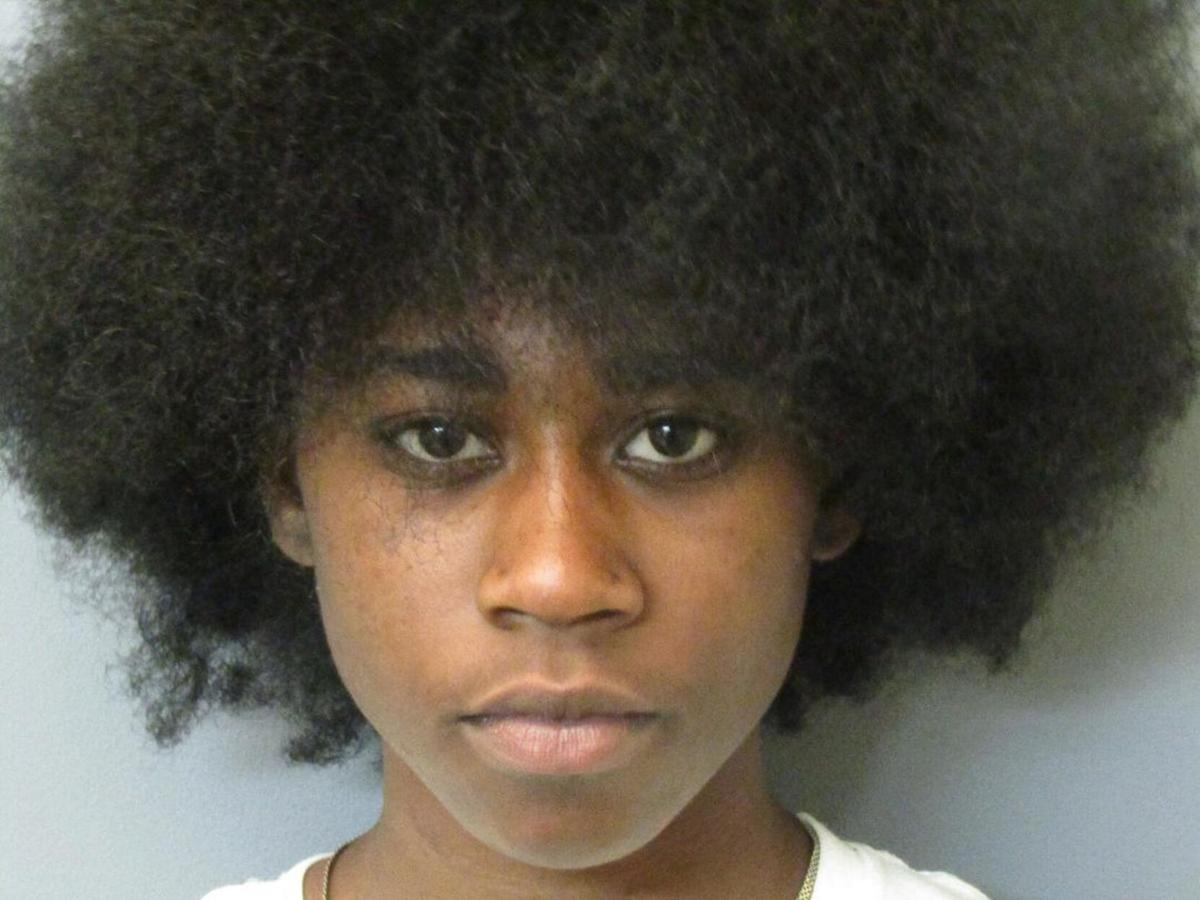 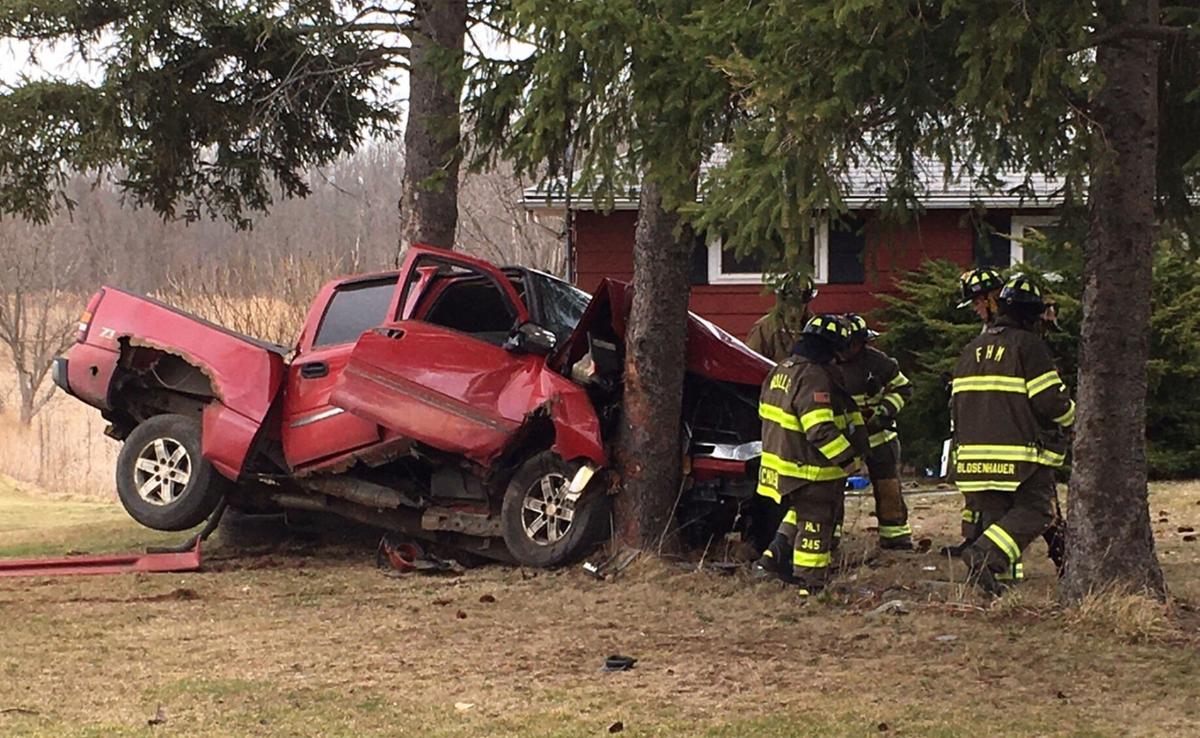 Cecchini is believed to have been the driver of this truck that crashed on Route 104 in Murray on March 23. The driver fled and was never found.

Cecchini is believed to have been the driver of this truck that crashed on Route 104 in Murray on March 23. The driver fled and was never found.

ALBION — A man suspected in two armed robberies and a wild police chase Monday is believed to be the same man who somehow escaped the mangled wreckage of his pickup truck two weeks ago in the town of Murray.

John S. Cecchini, 27, of Medina and Chakya Williams, 19, of Rochester were taken into custody on Stillwater Road in Carlton late Monday morning.

The two led police on a high-speed chase that began after two reported armed robberies, one at Crosby’s in Albion and another at Family Dollar in Medina.

The two led police through Ridgeway, Gaines and Carlton, traveling at high speeds and through lawns and ditches to avoid road blocks.

The car also sped at a deputy, who had to jump out of the way. That prompted police to fire shots at the car as it sped off.

The car’s tire broke off on Stillwater Road, ending the chase.

Williams was charged with two counts of second-degree robbery and petit larceny and was jailed with bail set at $10,000.

Cecchini has yet to be charged. He was jailed on a parole warrant.

Police had been searching for Cecchini since March 23, when he was believed to be the driver of a pickup truck that crashed on Route 104 in Murray.

The crash happened about 5 p.m. when the truck suddenly left the road. Witnesses said it flew through the air and crashed into trees in the front yard of a house.

The truck was nearly split in two. A witness said she saw a man crawl out of the mangled truck and take off running into the woods north of 104.

Police, on foot, with K9s and a helicopter searched the area but did not find the driver.

Police at the time told The Daily News that the driver was believed to be Cecchini.

Cecchini was just 17 when he was sentenced to two to six years in state prison for burglary convictions.

He was released after serving just seven months.

Four months later, he was among five people arrested for a series of burglaries in Albion, Medina and Ridgeway.

Cecchini was convicted a year later and was sentenced to seven years in prison.

He was released in 2019 but quickly violated parole, with two arrests. He was returned to prison and released again on Oct. 15.

Cecchini and Williams are also believed to be responsible for a number of other robberies and thefts in Monroe and Orleans counties in recent weeks.