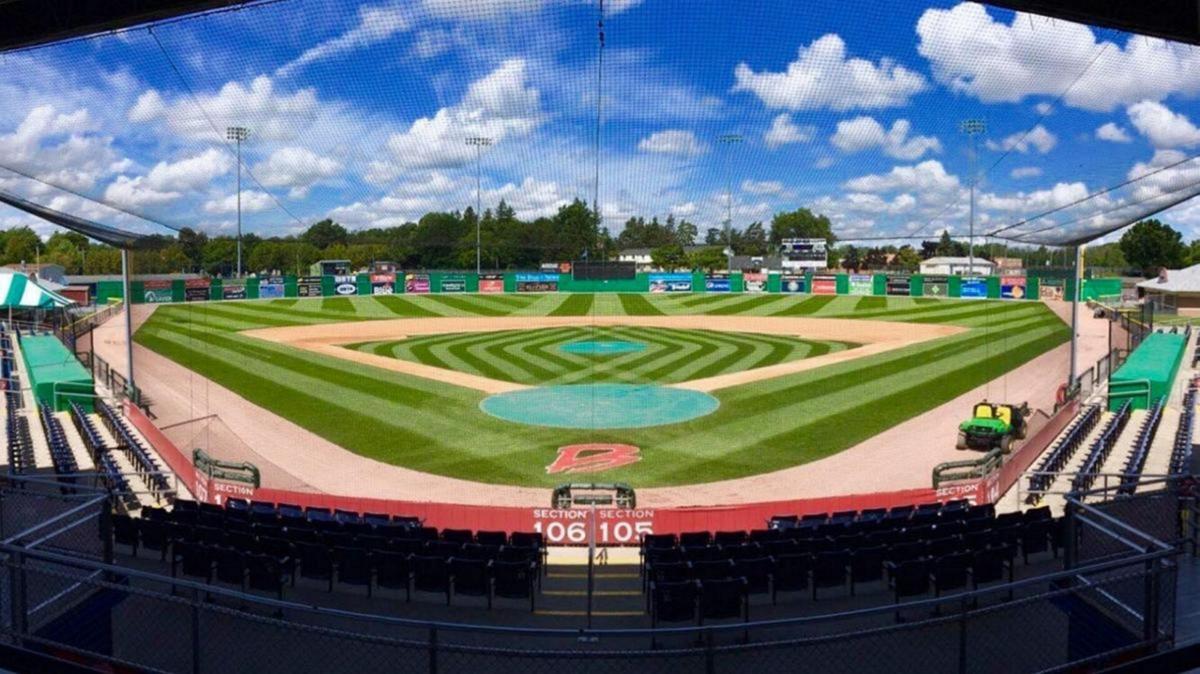 File photoThe Batavia Muckdogs were not offered an affiliation for the 2021 season, but new opportunity for Dwyer may have asisen. 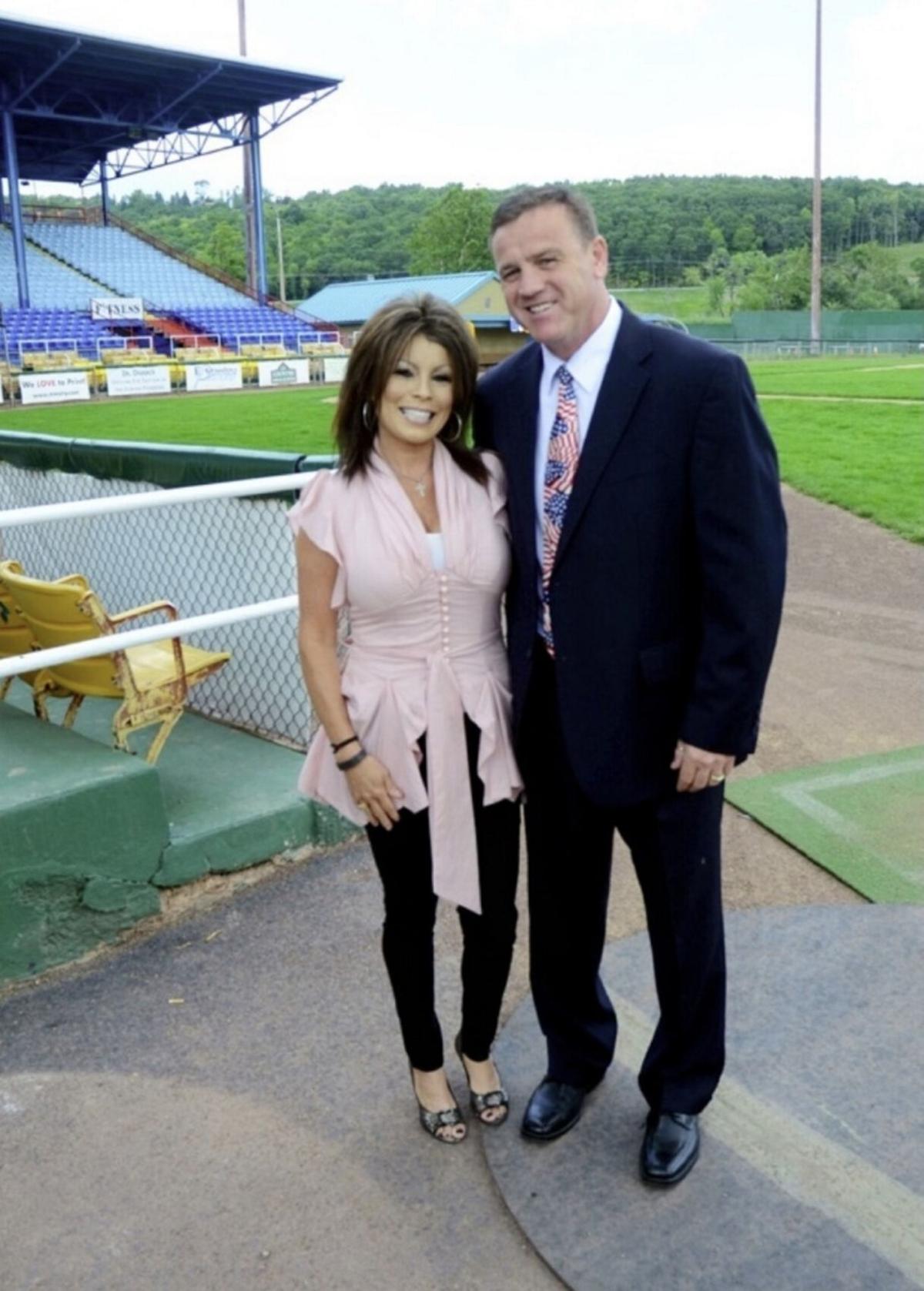 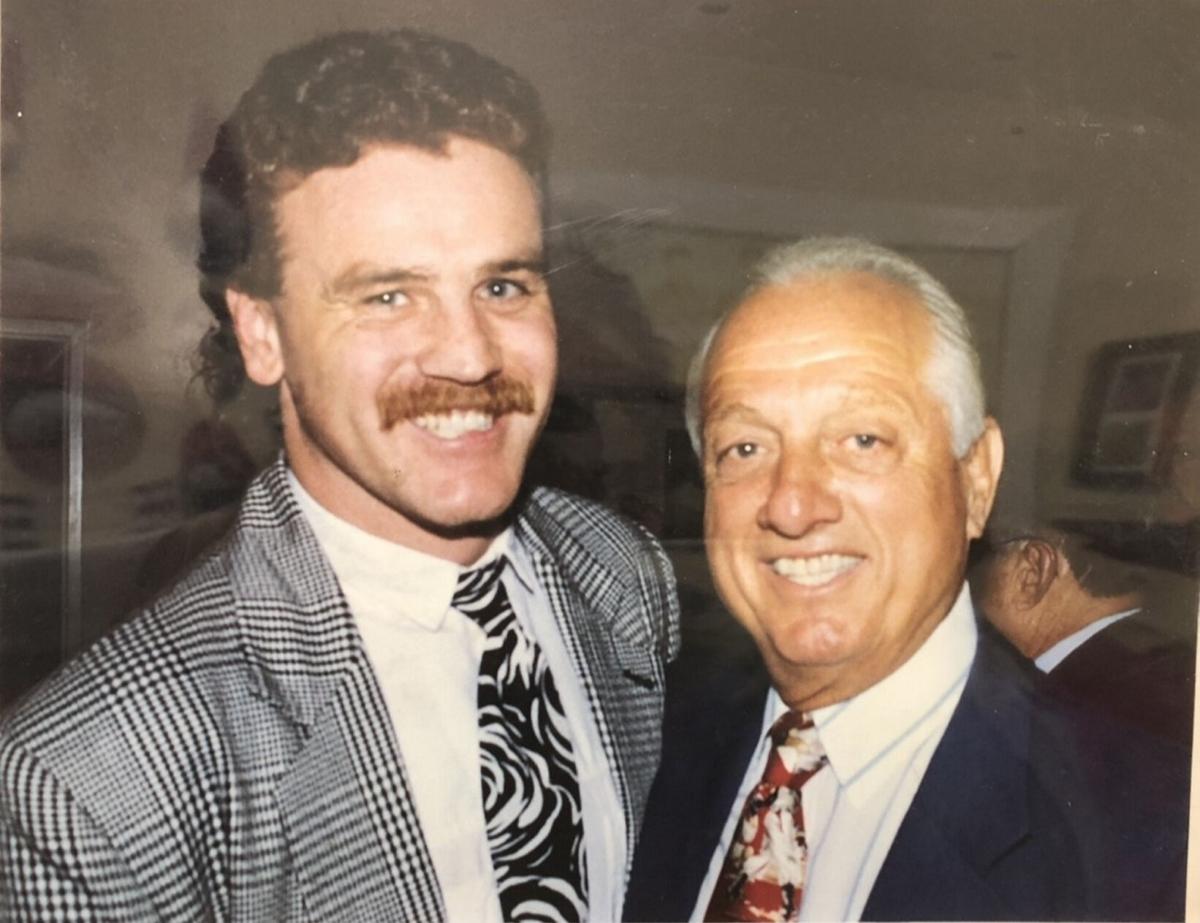 File photoThe Batavia Muckdogs were not offered an affiliation for the 2021 season, but new opportunity for Dwyer may have asisen.

BATAVIA — With the city having terminated its sublease with the Batavia Muckdogs to use Dwyer Stadium, the stadium may host a new baseball team if City Council approves amended agreements Monday.

City Council members will consider approving the changed agreements so CAN-USA Sports, LLC, which will own and operate a team that plays in Batavia in 2021, may play home games at Dwyer. This team was added to the Perfect Game Collegiate Baseball League.

Under an amended five-year lease, the city would be paid $1 for each of the first three years, $7,500 in the fourth year and $10,000 in the fifth year. CAN-USA would pay the utility and field maintenance costs. The $7,500 and $10,000 payments to the city would be placed in a stadium capital reserve fund. CAN-USA would allow community groups, Little League teams and high school teams to use the stadium when appropriate.

In a memorandum to the city Monday, Interim City Manager Rachael Tabelski said the former New York-Penn League put the city in touch with Robbie Nichols, owner of CAN-USA.

“CAN-USA wanted to pursue operating a team in Batavia in the Perfect Game Collegiate Baseball League. The PGCBL approved Mr. Nichols’ request to add Batavia as a location in the league and also approved him as the operator of the team,” the memorandum stated.

“We have a team in the PGCBL already, Batavia has a rich baseball tradition, and we want to continue the tradition. We want to have a successful franchise in Batavia,” he said.

Nichols said the team name is down to three finalists.

“We will be ready to play, our season will start near the end of May,” he said. “My entire family toured Dwyer Stadium, it is a beautiful stadium, it needs some work. I have been through Batavia hundreds of times, the people have been friendly. I think with a lot of hard work we can make Dwyer Stadium the place to be in the summer.”

Asked about his connections to Western New York, Nichols said he played 10 years of pro hockey.

“I played with a lot of former Buffalo Sabres; Lindy Ruff, Scott Arniel. Clint Malarchuk, Perry Anderson, Tony McKeckney etc.,” Nichols said. “Ric Seiling was my roommate in the American Hockey League, I was the assistant GM/assistant coach for Rick Dudley, so a lot of Buffalo Sabres connections.”

We want to be very active in the community. We want Dwyer Stadium to be used more often, not only for baseball, but for our events.

Nichols is expected make a presentation during Monday’s City Council special conference session. The meeting starts at 7 p.m. in the Council Board Room on the second floor of City Hall. The special conference and business meetings will be closed to the public. Those who wish to make a statement to the Council regarding agenda items may write to City Clerk Heidi Parker at hparker@batavianewyork.com before 4:30 p.m. Monday and she will read the email during the public comments portion of the meeting.