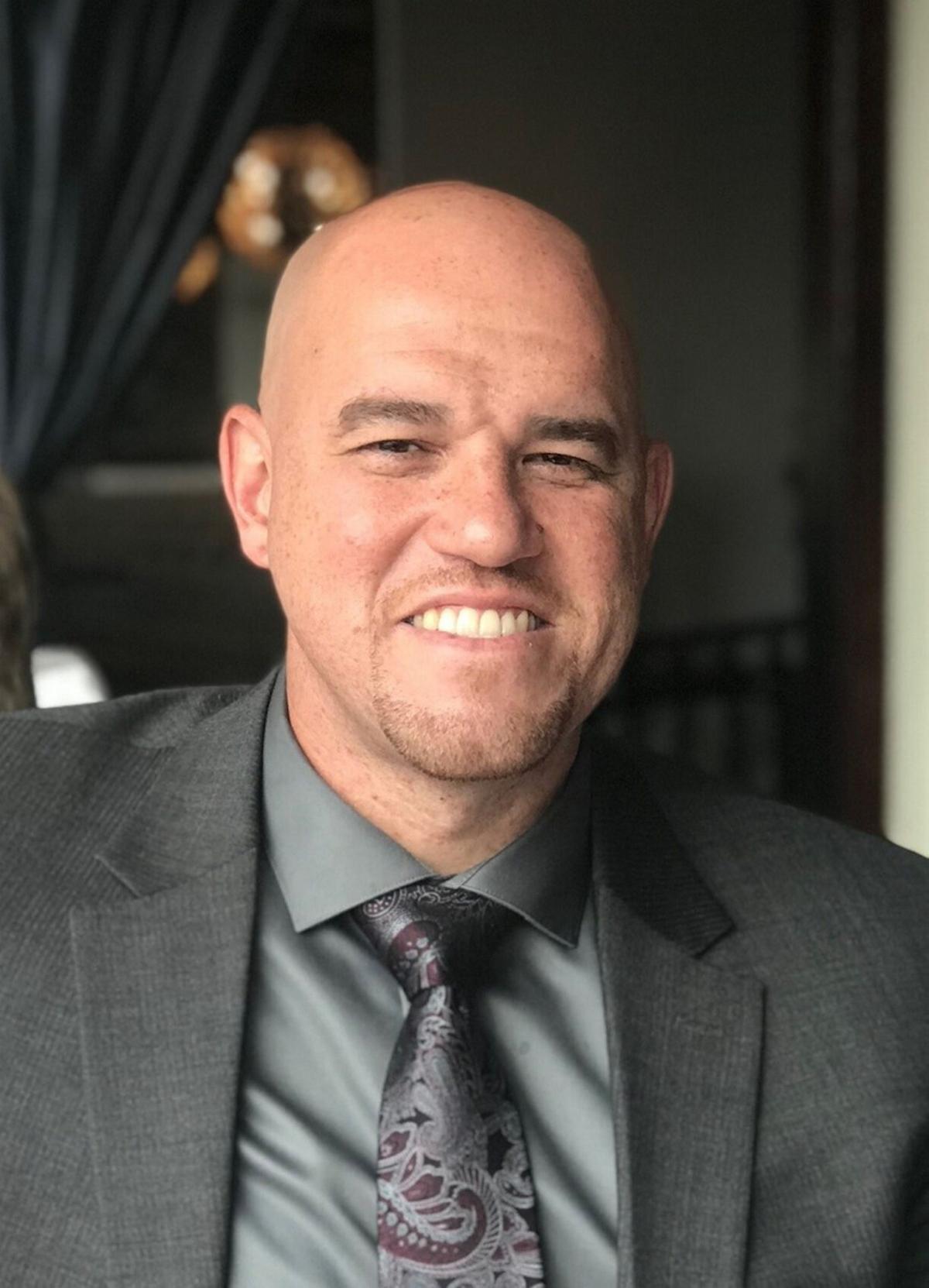 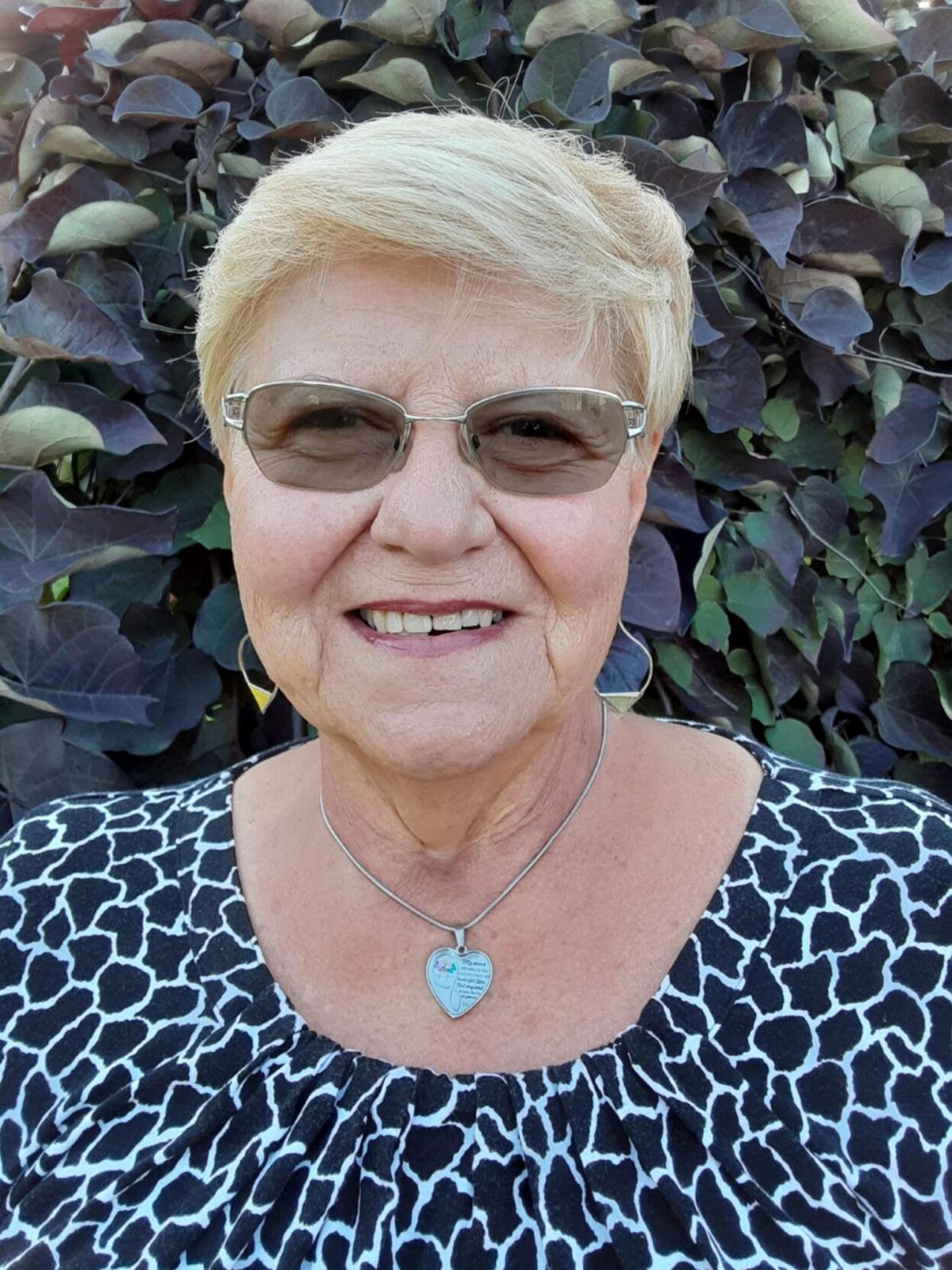 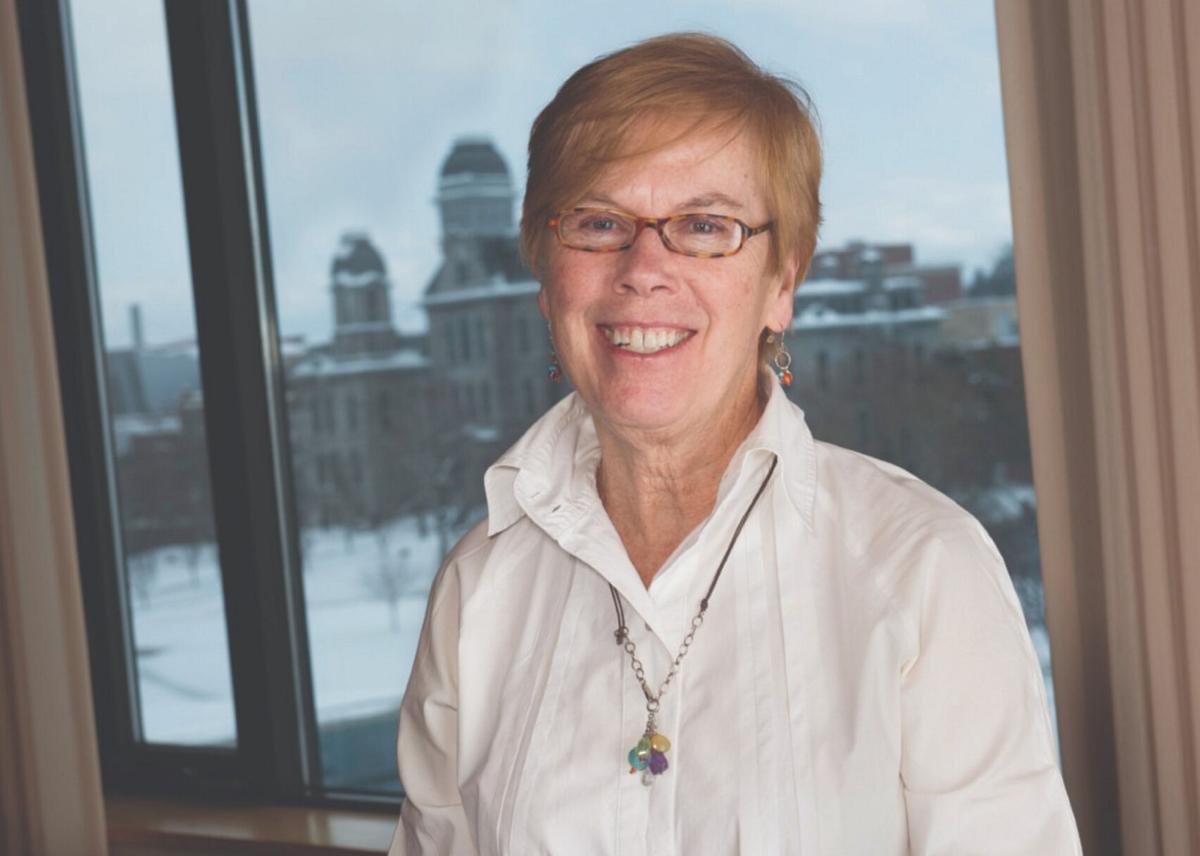 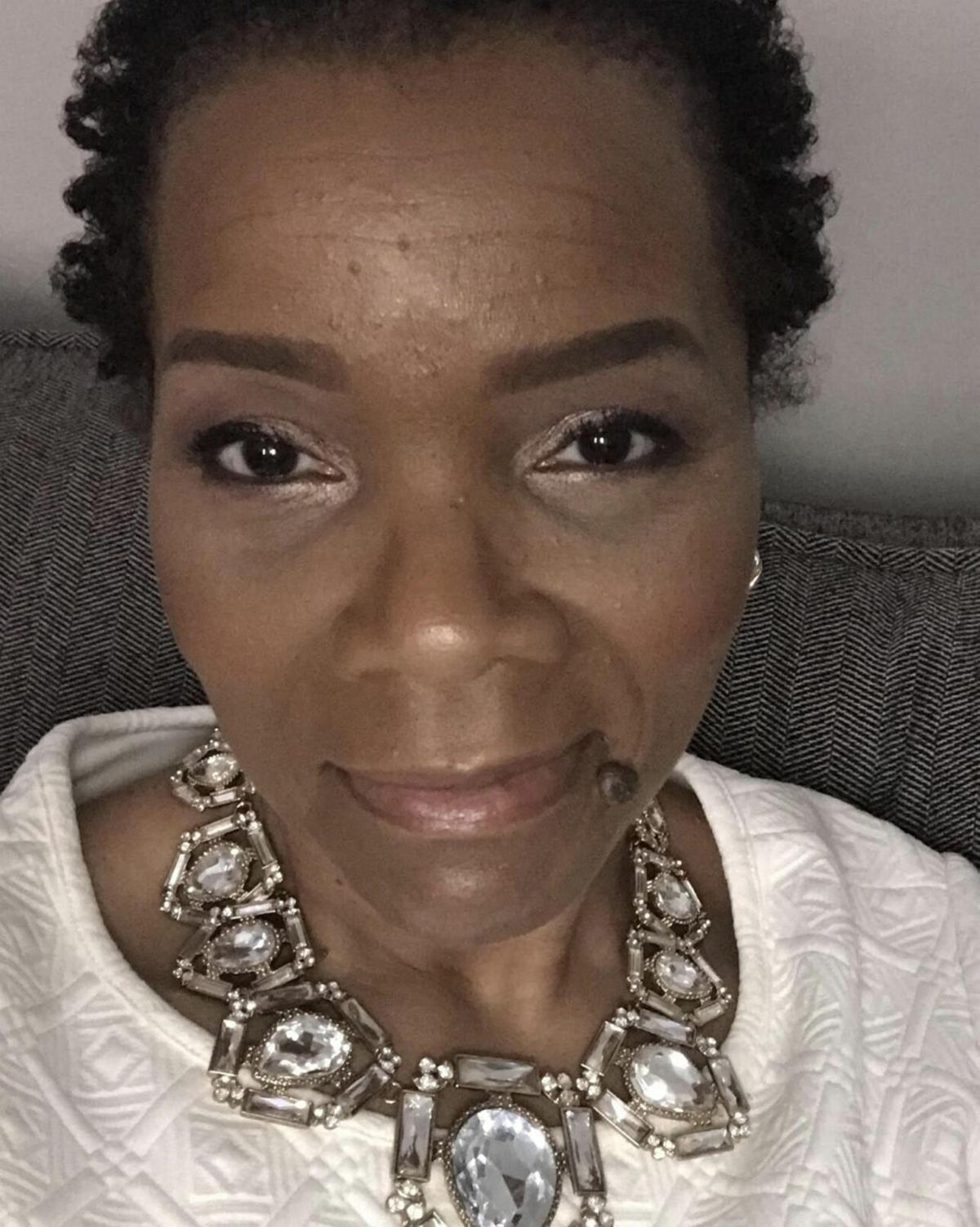 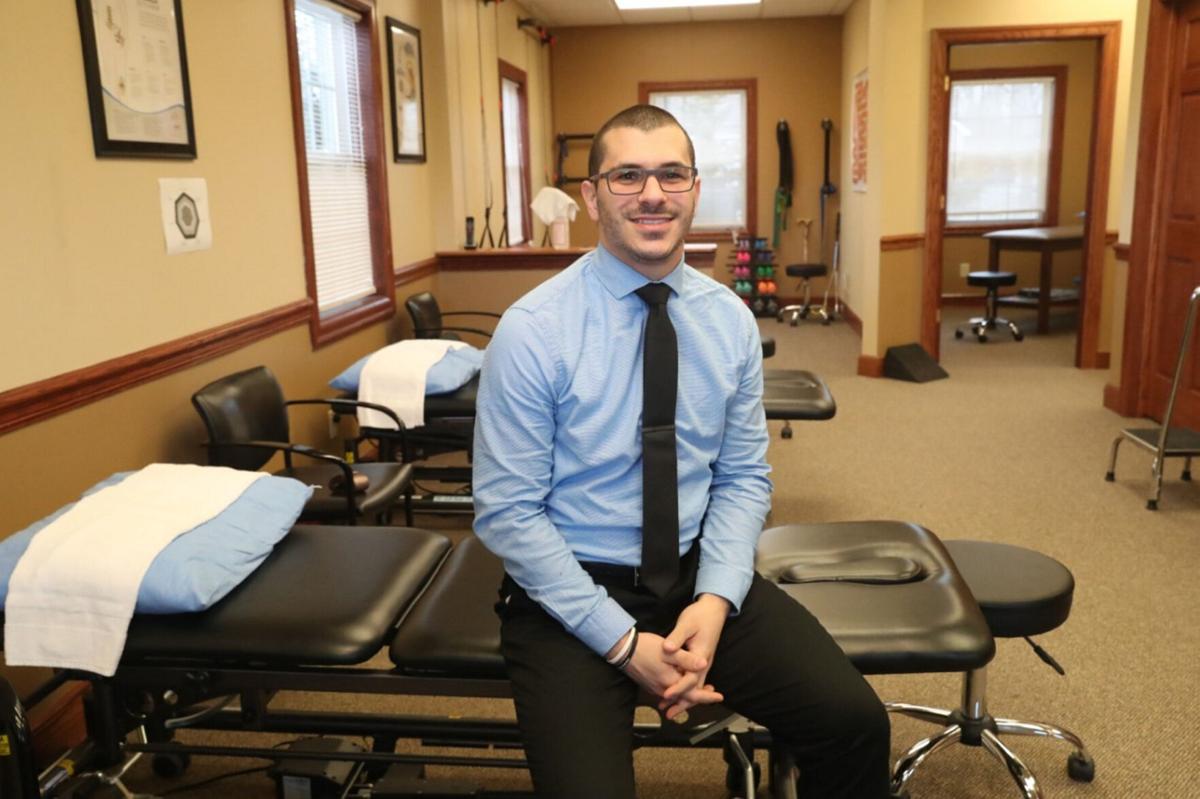 AMHERST — A school district superintendent and a nurse in Batavia are among five Daemen Names 2020 Distinguished Alumni Award recipients who will be honored in October.

The Distinguished Alumni Awards recognize the achievements, growth, and societal contributions of the college’s outstanding alumni. Award recipients, who are selected by the National Alumni Board of Governors, exhibit the ideals expressed by the college’s founders and that remain strong at the institution today.

Soler, Class of 2000 received the highest honor presented to a graduate. The award, presented by Daemen President Gary Olson, recognizes a graduate who has achieved distinction in his or her career and in the community and has shown outstanding dedication to the college, Daemen College said in a press release.

Soler is a member of the Association of Latino Administrators and Superintendents (ALAS), a national organization that advocates for Latinos and Latino educators, and was a charter member of the inaugural ALAS Superintendent’s Leadership Academy. Currently, he serves as communications officer and regional board member for the New York State Association of Latino Administrators and Superintendents representing Western New York.

Buffalo Mayor Byron Brown recognized Soler as a 2019 Champion of Education as part of Buffalo’s Hispanic Heritage Month celebration. Soler was also recognized by then-President Barack Obama as a 2014 Latino Educator Champion of Change for his leadership and commitment to positive change for the Latino community.

Sage, Class of 2002, is a nurse at United Memorial Medical Center in Batavia who returned to work there after having retired twice. She has been a leader in the health care field for more than 50 years, Daemen College said.

Active in the community, Sage was honored as Volunteer of the Year in recognition of more than 20 years of volunteer service with the American Cancer Society. She has also volunteered with the Harris Hill United Methodist Church and the Genesee Community College Nursing Program.

A Clarence resident, Sage holds a bachelor’s degree in nursing from Daemen. She enjoys spending time with her family, including Jeff Sage, assistant athletic director for sports medicine and performance at Daemen, and attending many sports activities for her four grandchildren.

Liddy, Class of 1966, most recently served as dean of Syracuse University’s School of Information Studies and also held the role of interim provost at the university. Under her leadership at the school, the undergraduate program grew from 14 percent to 42 percent in female students.

After graduating from Daemen (then Rosary Hill College) with a bachelor’s degree in English literature, Liddy earned a master’s degree and became a faculty librarian and taught at Onondaga Community College in Syracuse. She later became the first part-time postgraduate doctoral student in Syracuse University’s School of Information Studies and went on to receive a doctoral degree.

Liddy founded TextWise, a semantic-based search engine company, where she earned six patents. She then established the Center for Natural Language Processing in the Syracuse University School of Information Studies.

Now retired from Syracuse University, Liddy,who lives in Syracuse, serves on various boards while enjoying spending time with her children and grandchildren.

Williams, Class of 2001, is vice principal of college and career at Washington Leadership Academy, a public charter high school in Washington, D.C.

She joined the academy after a long tenure at Daemen. She started her career in the Office of Admissions while pursuing her studies at the college. After earning a bachelor’s degree in humanities with a minor in philosophy/religious studies, she was named director of Daemen’s Liberty Partnership Program.

Williams went on to receive a master’s degree in student personnel administration from SUNY Buffalo State. She then served as an academic advisor and was later promoted to associate director of academic advisement at Daemen, a position she held until she accepted the position at the academy.

A native of Buffalo, Williams resides in Rockville, Md., with her husband, Harold, a Daemen alumnus. She is also the proud mother of five children, including three who are also Daemen graduates.

Gravino, Class of 2013, is co-owner of Elite Spine and Extremity Physical Therapy in Amherst, which he co-founded with fellow physical therapist Dr. Michael Brown.

The North Tonawanda resident earned a bachelor’s degree in natural sciences and a doctor of physical therapy from Daemen. As a student, he was recognized by the physical therapy department with the Class of 2015 Faculty Recognition Award.

Before establishing Elite Spine and Extremity Physical Therapy, Gravino was affiliated with other physical therapy practices in Western New York. His passion to treat patients more holistically led to the physical therapy partnership.

In addition to his practice, Gravino is an adjunct faculty member at Daemen, instructing a course in kinesiology. His practice also offers an internship to a Daemen physical therapy student.