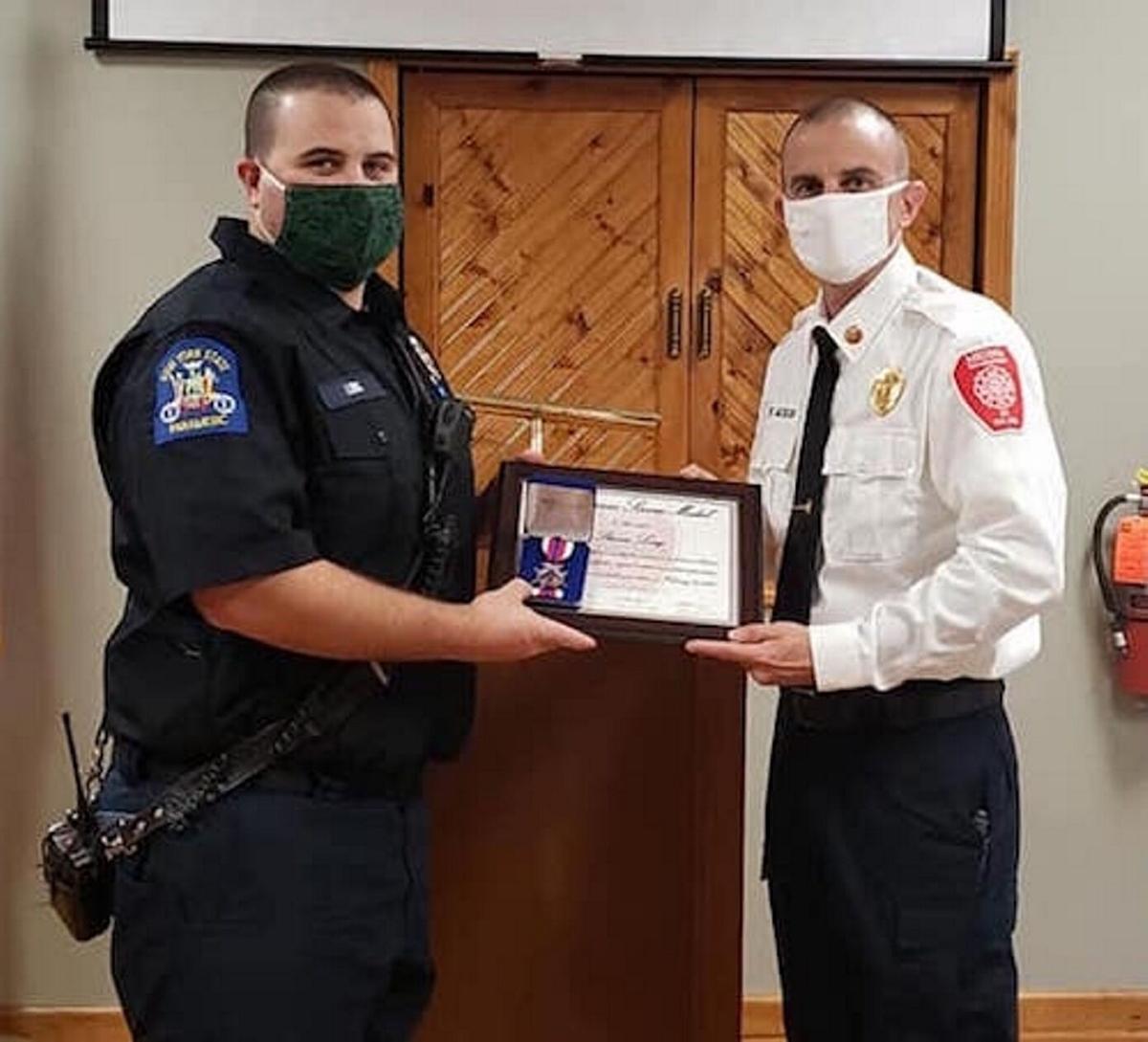 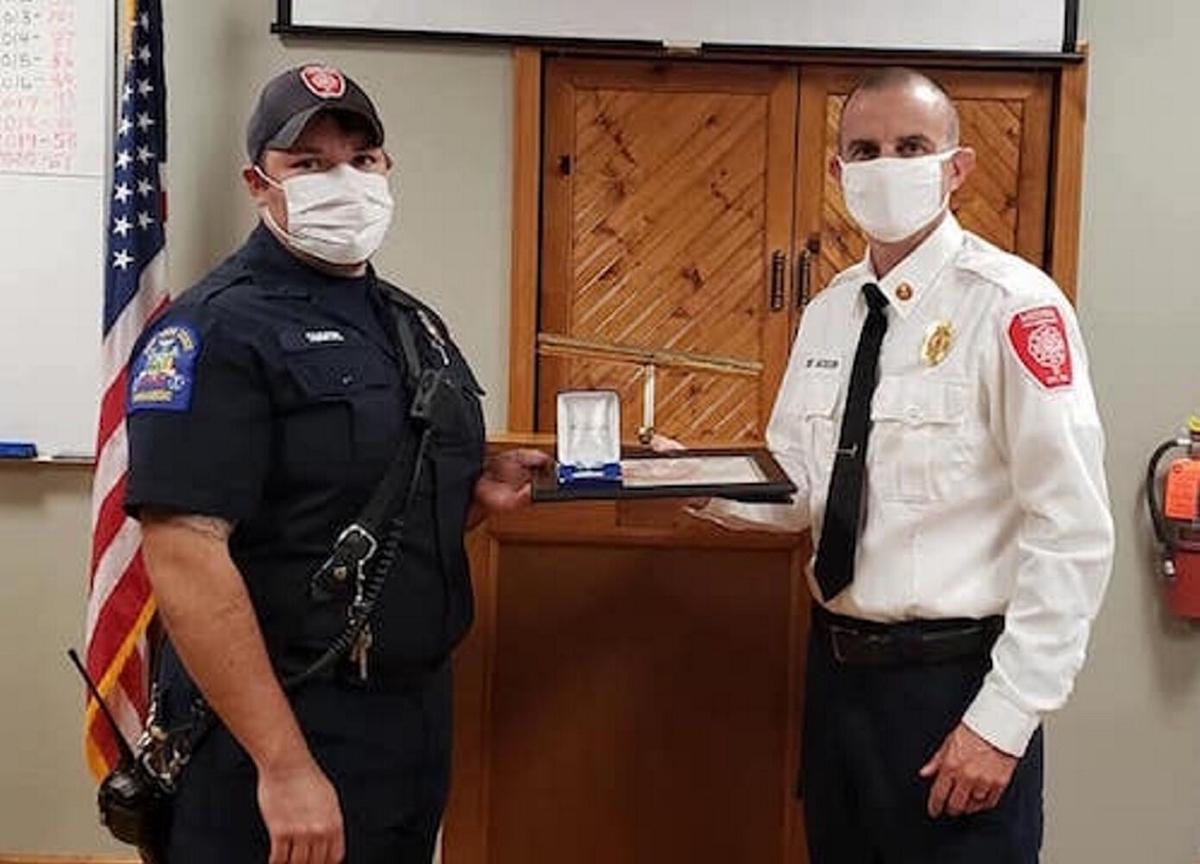 That, he said, will likely be canceled, another casualty of COVID-19.

So Jackson took to social media Tuesday to honor his firefighters with annual awards, something usually done at the ball.

“COVID or no COVID, each and every day you show up for work with a shared vision of creating an organization that is recognized for setting the standard of excellence in emergency services,” Jackson wrote on the department’s Facebook page. “And you do this by adhering to our core values of respect, integrity, courage and excellence.”

Jackson said there was “no way we could go without recognizing this year’s recipients.”

“You guys often go above and beyond what is expected and I greatly appreciate that,” he wrote. “Our awards are nominated by fellow firefighters or officers and the recipients receive these awards for acts performed that involve extreme bravery, teamwork or exceptional lifesaving efforts. This year we only have a few awards to present, but don’t let that take away from the fact that many members of our department have performed several heroic and lifesaving acts throughout the year.”

Long was off duty on Feb. 10 when he arrived at an accident scene just moments after it happened.

The car was well off the road in a snow-covered field, with downed power lines and frigid conditions.

The department was dispatched June 5 to a report of a 16-month-old child who had drowned in a pool in the village. Simmons was the first paramedic on the scene, along with village Police Officer Jake Reeves.

“Firefighter Simmons quickly guided Officer Reeves to place the patient in the ambulance and he initiated ALS protocols including intubation while other crew members continued performing CPR,” Jackson wrote. “Although there were six other firefighters directly involved with patient care, Firefighter Simmons was the lead paramedic and was responsible for coordinating a well-executed effort to revive the child. After more than seven minutes of CPR and other lifesaving actions, Firefighter Simmons and his team were able to revive the patient and achieve ROSC (return of spontaneous circulation). With the patient stabilized, the patient was transported to Medina Hospital where the patient received further lifesaving actions before being transferred by Mercy Flight to Oishei Children’s Hospital. The patient was able to make a full recovery and was discharged home six days later. Firefighter Simmons’ attitude and skills were of the highest quality throughout the duration of this incident. His calm demeanor and ability to coordinate patient care under dire circumstances directly contributed to this young life being saved.”

Jackson also presented a Longevity Award to Lt. Steve Cooley for 10 years of service and a BLS ribbon and Fire Academy Completion ribbon to the lone 2020 graduate, Tyler Harrington.