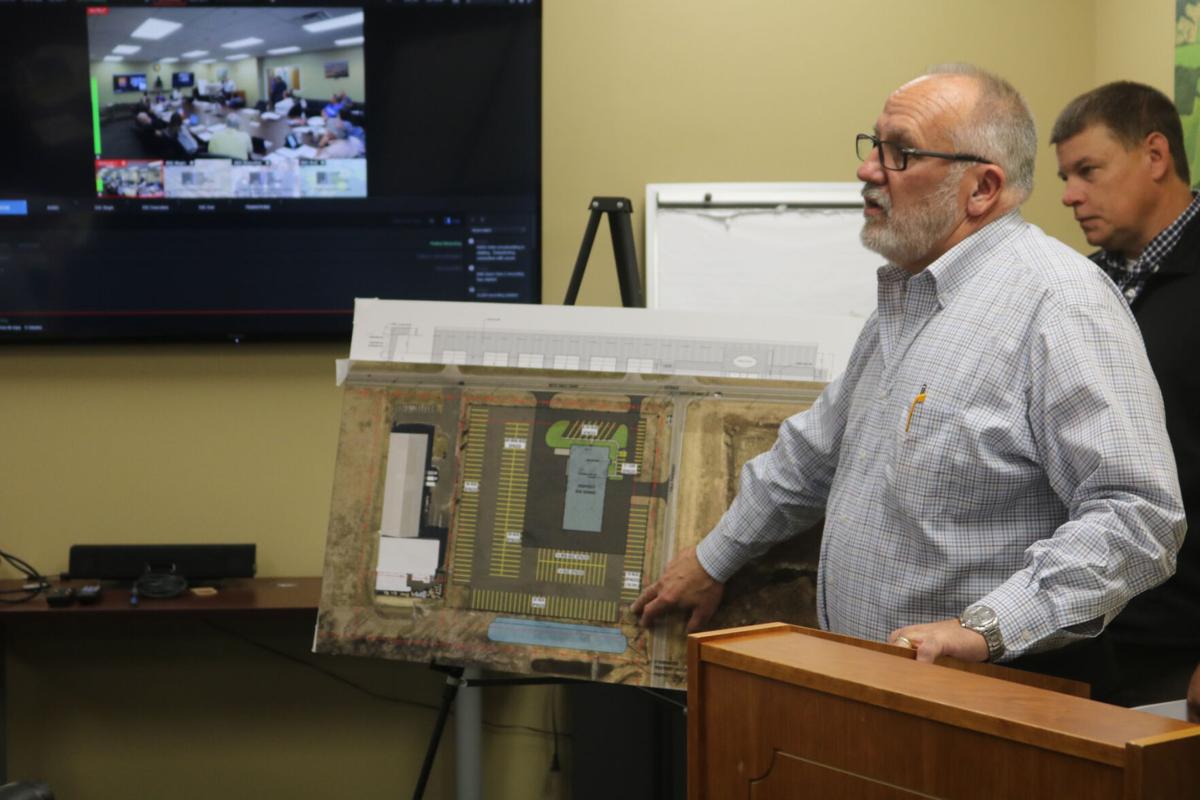 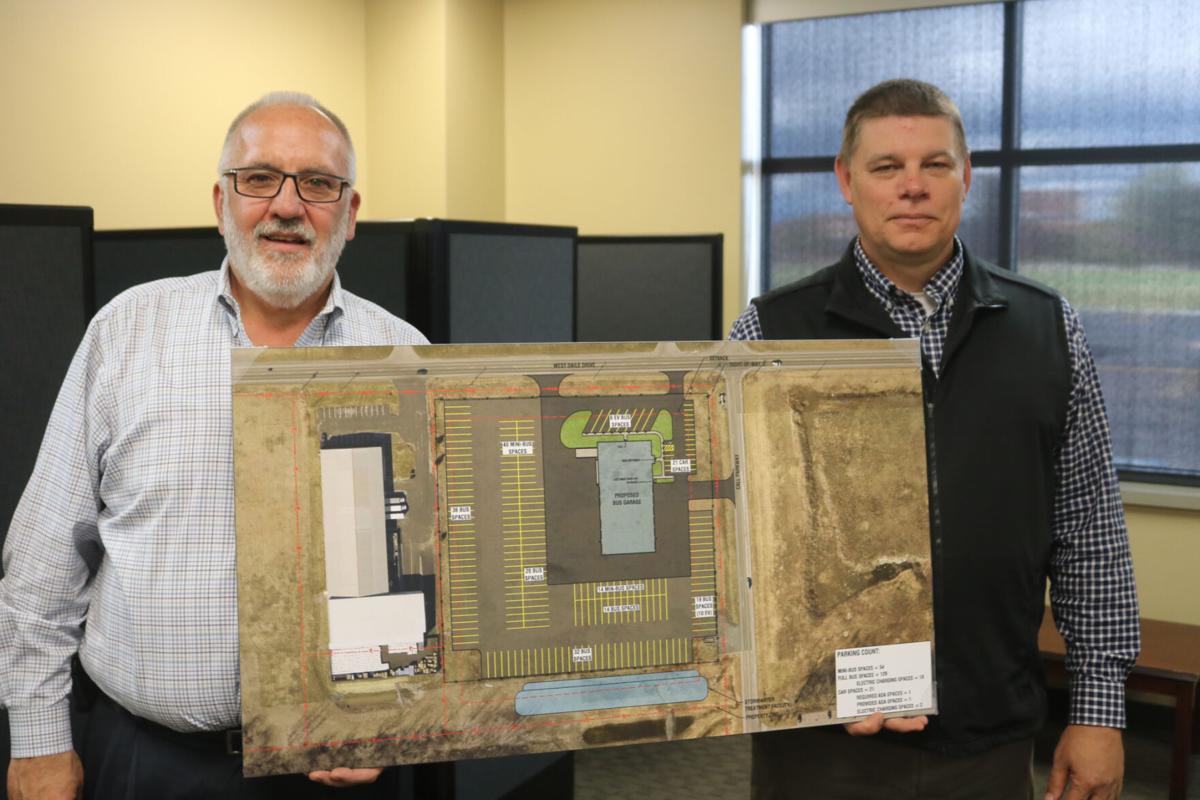 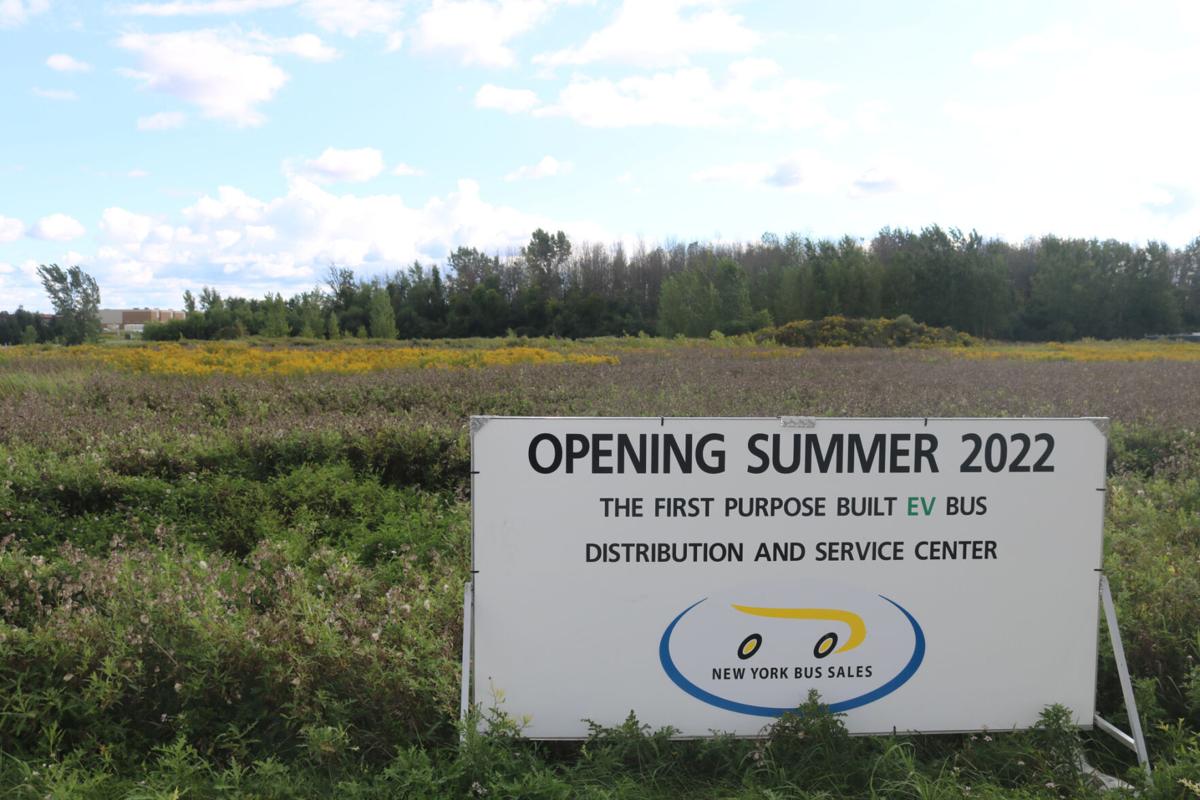 BATAVIA — A company hoping to build sales, parts, service and maintenance facility on West Saile Drive may get about $430,120 in sales, mortgage and property tax exemptions from the Genesee County Economic Development Center (GCEDC).

Johnston said the company wants to build a 20,000-square-foot facility on West Saile Drive at Gateway II Corporate Park, for its operations. New York Bus Sales is proposing a $4.5 million capital investment. The project would create 24 new jobs with an average salary ranging from $30,000 to $75,000 annually plus benefits.

Johnston said the company does not provide school bus companies with drivers and buses, but will service and maintain buses. New York Bus Sales is an authorized Blue Bird distributor.

“That building will support our sales in the Western New York area. One of the big things we see coming and that Blue Bird sees coming is electric vehicles. They are on the forefront with some of the first electric school buses. They have over 500 of them in service currently, with another 500 to be delivered by the end of the year,” he said. “This is an up-and-coming thing.”

“You’re centrally located between two of the major urban areas,” he said. “Electric buses, that’s where they will be strong. It made more sense for us to put it here.”

“One of the things they get into quite frequently is having a facility to train in,” Johnston said. He said the 1,500-square-foot facility will not only allow New York Bus Sales to train mechanics for the school districts, but also to support and back both of those organizations in this part of the state.”

Johnston said the project is in the architecture stage, with the basic plans being developed. LaBella Associates is doing site work.

Bus Sales is on the agenda for the Sept. 21 Batavia Town Planning Board meeting, he said.

“We hope to go to the Planning Board soon and break ground very soon,” Johnston told the board.

After meeting with the board, Johnston said the goal is to break ground in October.

“We’d like to at least build the foundation before the snow hits,” he said.

The New York Bus Sales Corporate Office is in Chittenango. It also has locations in Rochester, Ravena and Middletown. The Batavia location would be larger than the Rochester location, Johnston said.

“There’s no room for expansion, no room for parking,” he said of the Rochester location. “We basically had to lease off-site parking for the buses.”

He said the Batavia facility would include 18 electric vehicle spots for school bus charging and four for automotive charging and small-vehicle charging.

Also Thursday, the board approved $1.5 million in property and sales tax exemptions for Liberty Pumps, Inc. as it expands in Bergen.

Liberty Pumps, a U.S. manufacturer of pumping products for ground water and wastewater removal, plans to expand operations at Apple Tree Acres industrial park in Bergen. It plans on constructing a 107,138-square-foot materials center, creating 30 new jobs with an average salary of $52,000 annually plus benefits. The project would generate about $29 of private investment into the local economy for every $1 of public investment, the GCEDC said.

Board members accepted an initial application and will consider incentives for J & R Fancher Property Holdings LLC, which is proposing to construct a two-story mixed-use building on 2.6 acres at Buffalo East Tech Park in the town of Pembroke. This is the first of three phases of development that Fancher is proposing at Buffalo East.

The $1.7 million investment would include six market-rate one-bedroom and two-bedroom apartments on the second floor and a first floor comprised of a 7,000-square-foot vanilla box interior intended to attract commercial tenants. The total planned square footage of the facility is 14,000 square feet.

J & R Fancher is asking for sales, mortgage and property tax exemptions of $254,336 and is estimated to produce $4 of investment into the local economy for every $1 of incentives.