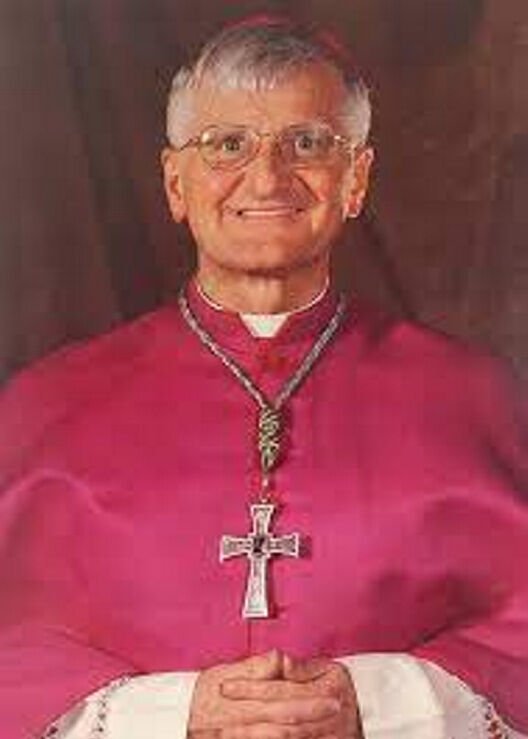 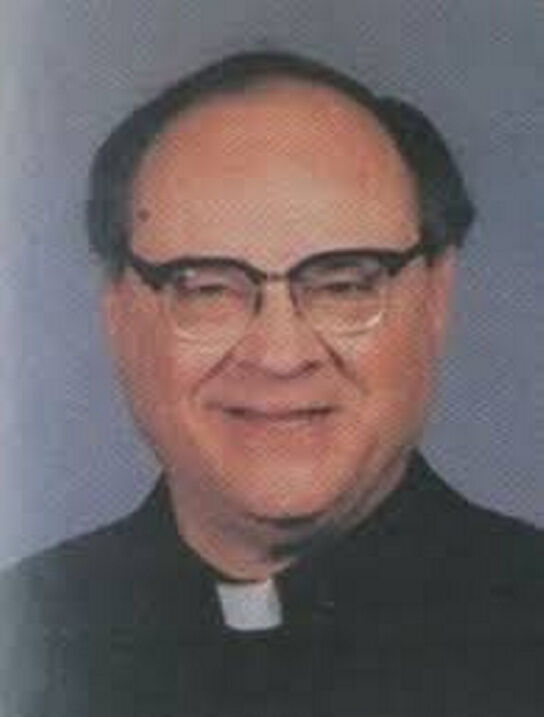 BATAVIA — A Genesee County man has become the first person to publicly accuse a former bishop with the Diocese of Buffalo of sexually assaulting a child.

The civil lawsuit filed in Genesee County Monday accuses former Bishop Edward Grosz of molesting him during a confirmation reception in 1990 at a church in Bergen. The man claims the assault was witnessed by his grandmother, who “got into it” with the bishop.

The suit also accuses Father Richard Keppeler of assault, the seventh such suit against Keppeler, who served for many years in Genesee County.

Jeffrey Anderson & Associates law firm filed the suit under the New York Child Victims Act. The deadline for filing civil actions is Aug. 13 and the law firm has been making a last-minute push for sexual abuse victims to come forward before the deadline.

In this case, a Genesee County man is claiming he was subjected to “unpermitted sexual contact” with Keppeler and Bishop Grosz while attending St. Brigid’s Church in Bergen.

Keppeler, who died in 2011, was placed on the Diocese of Buffalo’s list of priests with substantiated allegations of abuse of children.

The lawsuit claims that Keppeler abused the child from 1985 to 1990 when the victim was between 10 and 15 years old.

Keppeler has been named in other civil lawsuits as abusing children at Notre Dame and in parishes in Buffalo.

In Bergen, the victim also claims that Grosz molested him in 1990 and that the church and Diocese “knew or should have known” that Grosz and Keppeler were a danger to children.

This is the first time Grosz has been named in a civil lawsuit alleging abuse.

Grosz served as auxiliary bishop from 1990 to 2020. He also was one of the church leaders who was involved in documenting sex abuse complaints against priests in the Diocese.

Grosz retired in 2020 but still served in the Diocese.

According to the Diocese, Grosz on Monday removed himself from active duties at the church.

In a statement, the Diocese said “Bishop Grosz has denied ever having abused an individual, either an adult or a minor.”

It said Bishop Michael Fisher has made notifications to church leaders and that the an investigation by the Vatican will likely follow, as is protocol.

Jeffrey Anderson on Tuesday conducted a press conference in Buffalo announcing the action against Grosz and Keppeler.

“It takes courage and it takes help and it takes support and this survivor has made a choice,” he said. “We stand with him and for him today ...so that kids can be safer in the future and survivors of those by Grosz or Keppeler or by so many other offenders already names can continue to be identified under the law.”

Anderson said “We really express a debt of gratitude to this survivor for naming Grosz and having the courage to do that.”

Anderson Attorney Steve Boyd during the press conference explained how the victim decided to come forward.

He said he read a story in 2019 about Bishop Edward Malone’s response to survivors.

“He found it to be arrogant. He found it to be unfeeling and uncaring and he knew what had happened to him and it triggered him,” Boyd said. “He told his mother what happened and waited a few months and called me.”

Boyd said he spoke with three witnesses, including the man’s grandmother who told the bishop “Get your hands of my grandson.”

“They saw him groping him. They did not know the extent of what had gone on but the grandmother got into with the bishop at a reception,” Boyd said, “where Bishop Grosz appeared to be constantly by this boy’s side with his hands on him.”

He said the abuse happened at a confirmation reception in 1990.

“As this person walked up to make his confirmation, a sacrament, Bishop Grosz was heard to say, to Keppler, ‘Oh Dick, you were right about this one. He looks like he could be in GQ Magazine.’”