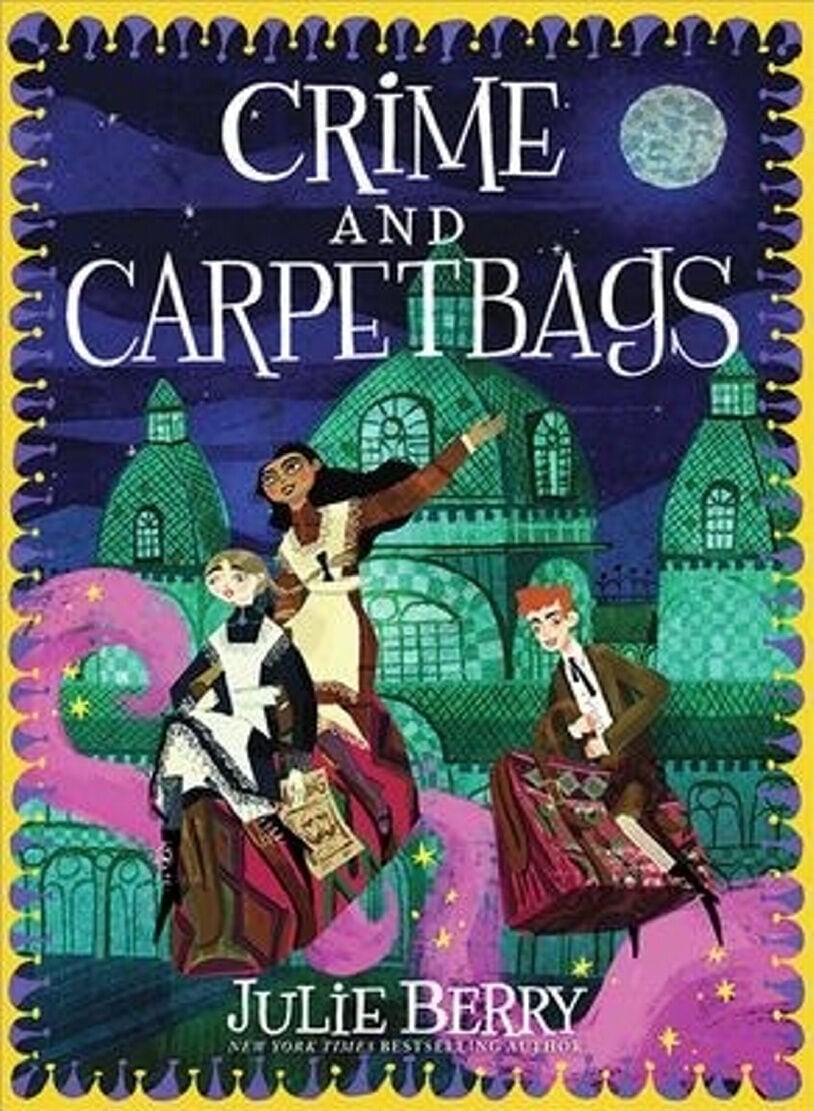 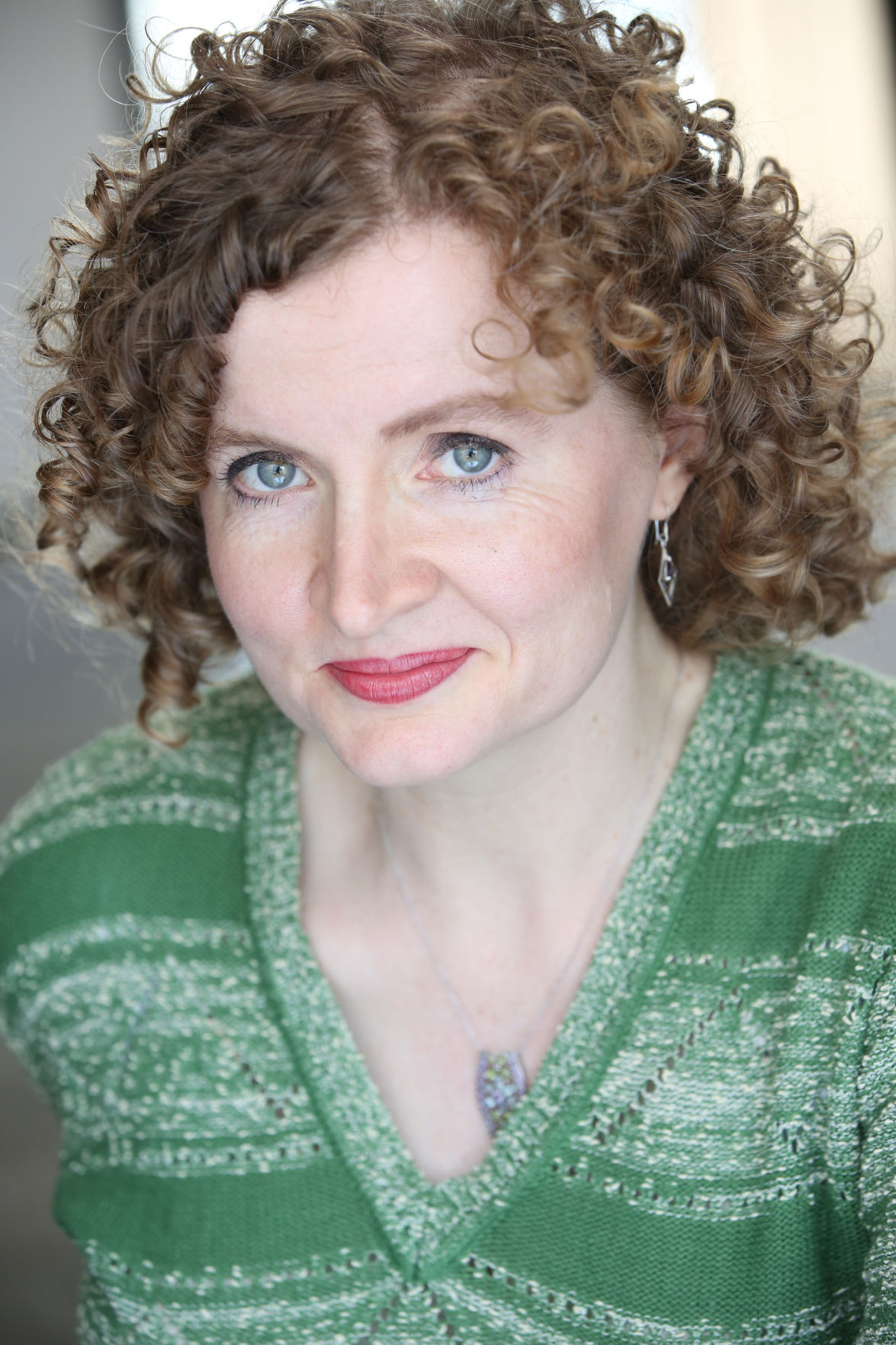 MEDINA — Julie Berry will be launching her latest middle grade novel, “Crime and Carpetbags,” at her bookstore, Author’s Note, on Thursday.

“Crime and Carpetbags” picks up where “Wishes and Wellingtons” left off, with spitfire Maeve Merritt, her friends Tommy and Alice, and an irascible djinni named Mermeros getting into magical hijinks in and around late-Victorian London.

Now that Maeve has surrendered Mermeros, she expects her life in London will be dull as dirt. But villains from Maeve’s previous escapades are still searching for the djinni, now in the hands of Mr. Poindexter, Tom’s adoptive father. When Mr. Poindexter and Mermeros go missing, the trio soar off to find Tom’s dad and that rascal, Mermeros, before the djinni’s fabled wishes fall into the wrong hands.

Berry said she had been working on the book for the past six months. It’s the second book in a three-part series. The first novel, “Wishes and Wellingtons,” came out in fall 2019. She’s currently working on the third one which will be called “Burglars and Bluestockings.”

Writing a sequel as opposed to a stand alone novel presents some unique opportunities and challenges, Berry said.

“On one hand when writing a sequel, you already know who the characters are, what the world is. The premise has already been established. So in that sense, you don’t have that job to do,” she said. “But the flip side is how do you make a sequel interesting in its own right? How do you acquaint the reader with what they need to know in a not clumsy way? How do you bring them in, so if they have not read the first book they’re not a great disadvantage? Can you do that all elegantly and concisely?”

Berry is excited to be able to launch “Crime and Carpetbags” at Author’s Note, her bookstore at 519 Main St. in Medina.

“I just feel so incredibly lucky,” she said. “I feel like I get to be both the author and the host. That’s a little bit unusual maybe, but also delightful.”

The event, scheduled to begin at 7 p.m., is free and open to the public. Berry will read from, discuss, and sign copies of the novel. Books will be available for purchase. There will be cupcakes.