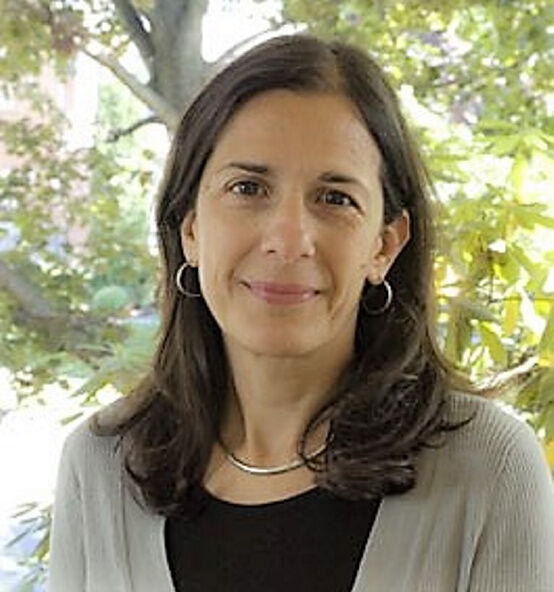 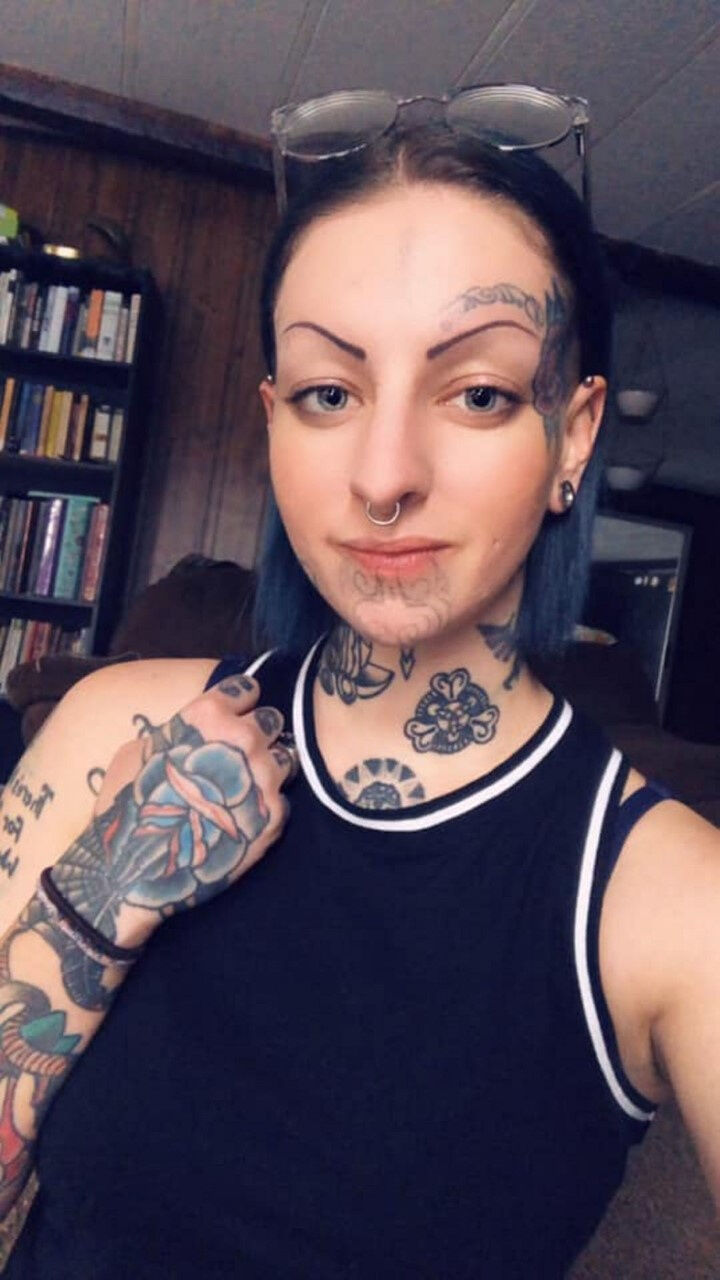 That’s what leaders of the state’s two largest “third-parties” are calling a provision slipped into the state budget that seeks to make it harder for third-party platforms to make it on the state and national ballots.

The Libertarian Party and Green Party filed a motion in federal court Tuesday for a preliminary injunction against the provision.

The provision, Part ZZZ, is the rider to the New York State budget, passed in April under cover of the pandemic, that increased vote and petitioning thresholds required for minor parties in New York state to obtain and maintain automatic ballot access, party leaders say.

In the motion, the parties asked the court to “grant a motion for a preliminary injunction directing Defendants not to apply the new voter and petitioning thresholds from Part ZZZ and continue to apply the previous party definition.”

“This preliminary injunction is about protecting the Constitutional rights of the Green and Libertarian Parties, but more than that we intend to protect the rights of all New Yorkers to democratic choice in our elections,” said Gloria Mattera, New York co-chair of the Green Party. “The move by Governor Cuomo and the Legislature in the budget was clearly done to eliminate those choices and to do so as rapidly as possible. We reject their cynical power play.”

Currently, minor parties need 50,000 votes for their candidates for governor, a mark that will allow the parties to qualify for the ballot every four years.

The Green and Libertarian parties have both established the right to be on the ballot, based on the previous rules.

The new rules would require minor parties get 130,000 votes, or two percent, of votes cast to remain on the ballot. The provision also requires qualifications to happen every two years, instead of every four.

The provision came from Jay Jacobs, chairman of the state Democratic Party. He initially called for the required votes to be set at 250,000.

Jacobs, in an article in The New York Times, said the change was “aimed at reducing voter confusion and rooting out corruption.”

The Green and Libertarian parties filed a lawsuit in July in the Southern District of New York that claims the new provision “alleges infringement upon First and Fourteenth Amendment rights to organize, identify, and vote for minor parties under the United States Constitution, and that the new voter and petitioning requirements are therefore unconstitutional.”

The suit has yet to be heard, prompting the parties to seek an injunction.

The Libertarian Party has been the fastest-growing third-party in the country and leaders say the new rules will damage its status.

“We maintain that the unconstitutional actions of the governor and legislature have caused irreparable harm to the Libertarian and Green Parties, as well as to other minor parties in New York State,” said Cody Anderson, chair of the Libertarian Party of New York. “Rather than allowing the governor to use the state Board of Elections as a tool to punish his political enemies and consolidate his power, we have asked the courts to recognize the violation of our 1st and 14th Amendment rights, to enjoin the Board of Elections to cease implementation of Part ZZZ, and to allow us to continue offering voters principled alternatives to the two tired old parties.”

Locally, Chase Tkach, chair of the Libertarian Party of Orleans County, said she, too, is appalled at the efforts to block third parties.

“The actions taken by the Board of Elections are meant to suppress voters,” said Tkach, who in 2019 received more than 12 percent of the vote for a seat on the county legislature. “I’m confident we will win.”