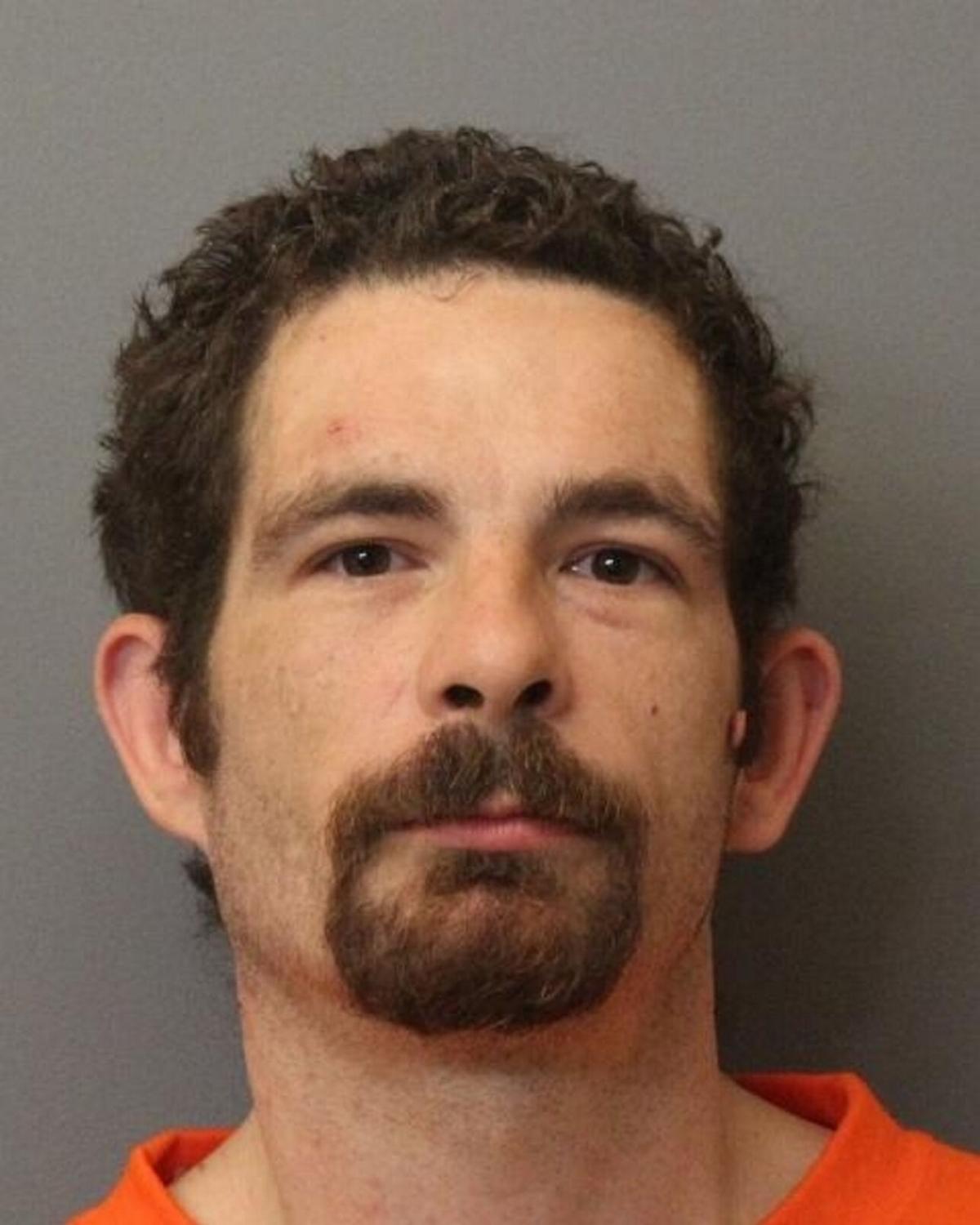 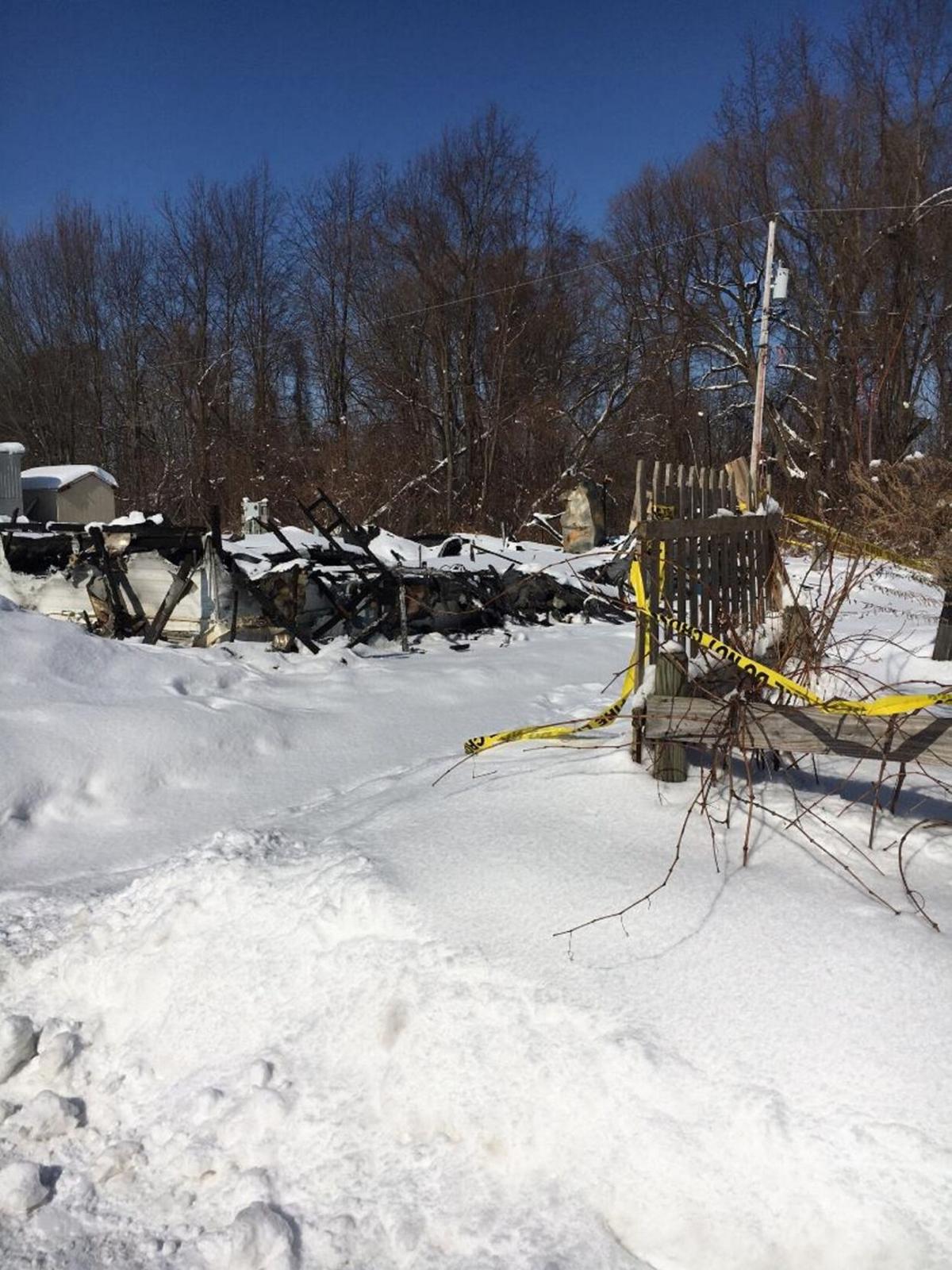 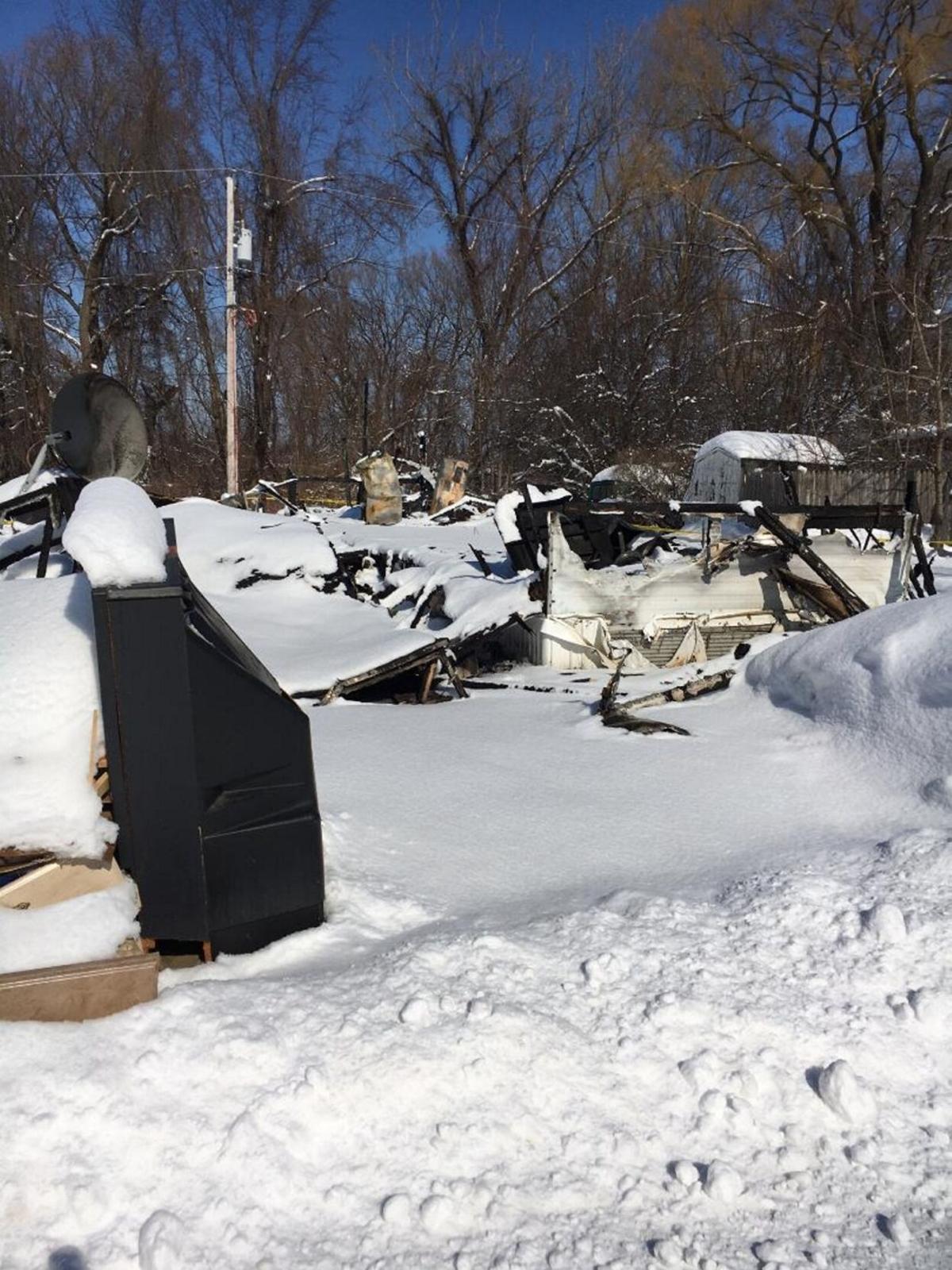 MURRAY — A man was arrested and jailed Friday night after he allegedly set his trailer on fire, threatened a person with a hatchet and bragged that he murdered his dog.

Kenneth J. Julien, 35, is accused of setting fire to his trailer at 27 Skyline Circle in County Line Mobile Park about 9 p.m. Friday.

The Murray, Clarendon, Holley and Kendall fire departments were sent to the scene, along with sheriff’s deputies and state police.

Witnesses told police that a man was seen running from the trailer and carrying a black suitcase.

Julien was found about 10:15 p.m. on Vindale drive in the trailer park.

Police said Julien, after fleeing the scene, told a neighbor that he killed his dog in a field and had set the trailer on fire. Another neighbor told Julien that police were looking for him and “attempted to touch his arm,” said Sheriff Christopher Bourke.

Julien then allegedly raised a hatchet and said “I’ll slice you up.”

The trailer park manager, in an interview Sunday, said Julien was caught on surveillance camera the night of the fire.

The video shows a man carrying a black suitcase and pacing in front of the trailer. The man disappears toward the trailer and then is seen back in the road. Moments later the trailer is fully engulfed in flames.

Juilen lived in the trailer with his girlfriend, who was not home at the time. She rented the trailer in her name, the manager said.

The manager also said he and others had been searching for the black case that Julien was carrying, believing that the dog, a small dog named Chastity, was inside.

The dog had not been found and it’s not sure whether Julien was lying or not, Bourke said.

On Julien’s Facebook page, he posted that he got engaged on Jan. 17.

Julien was charged with second-degree arson, a class B violent felony punishable by up to 25 years in prison, second-degree menacing and criminal possession of a weapon.

He was arraigned and committed to Orleans County Jail, with bail set at $10,000.