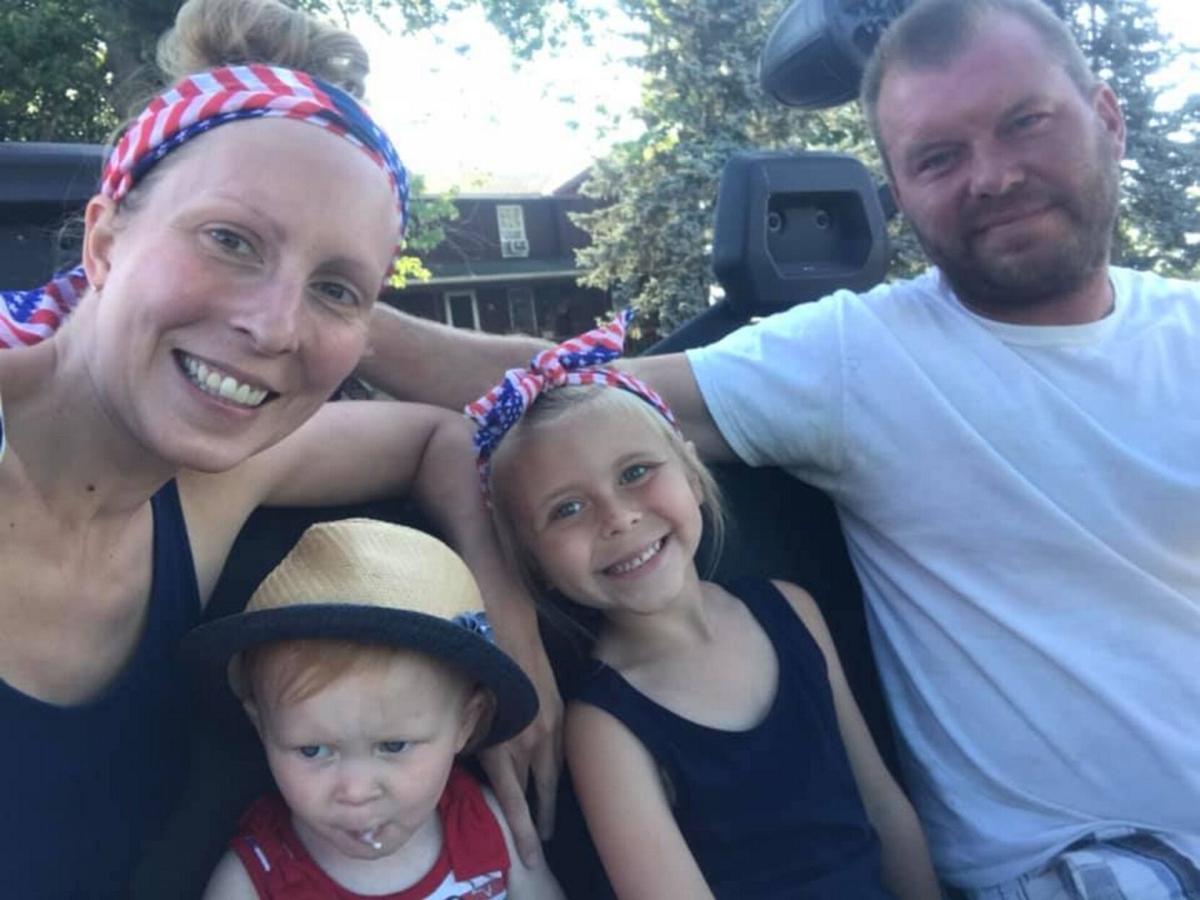 Chase Johnson is shown at right. He continues to fight for his life after being discovered unconscious last week in a tanker trailer. 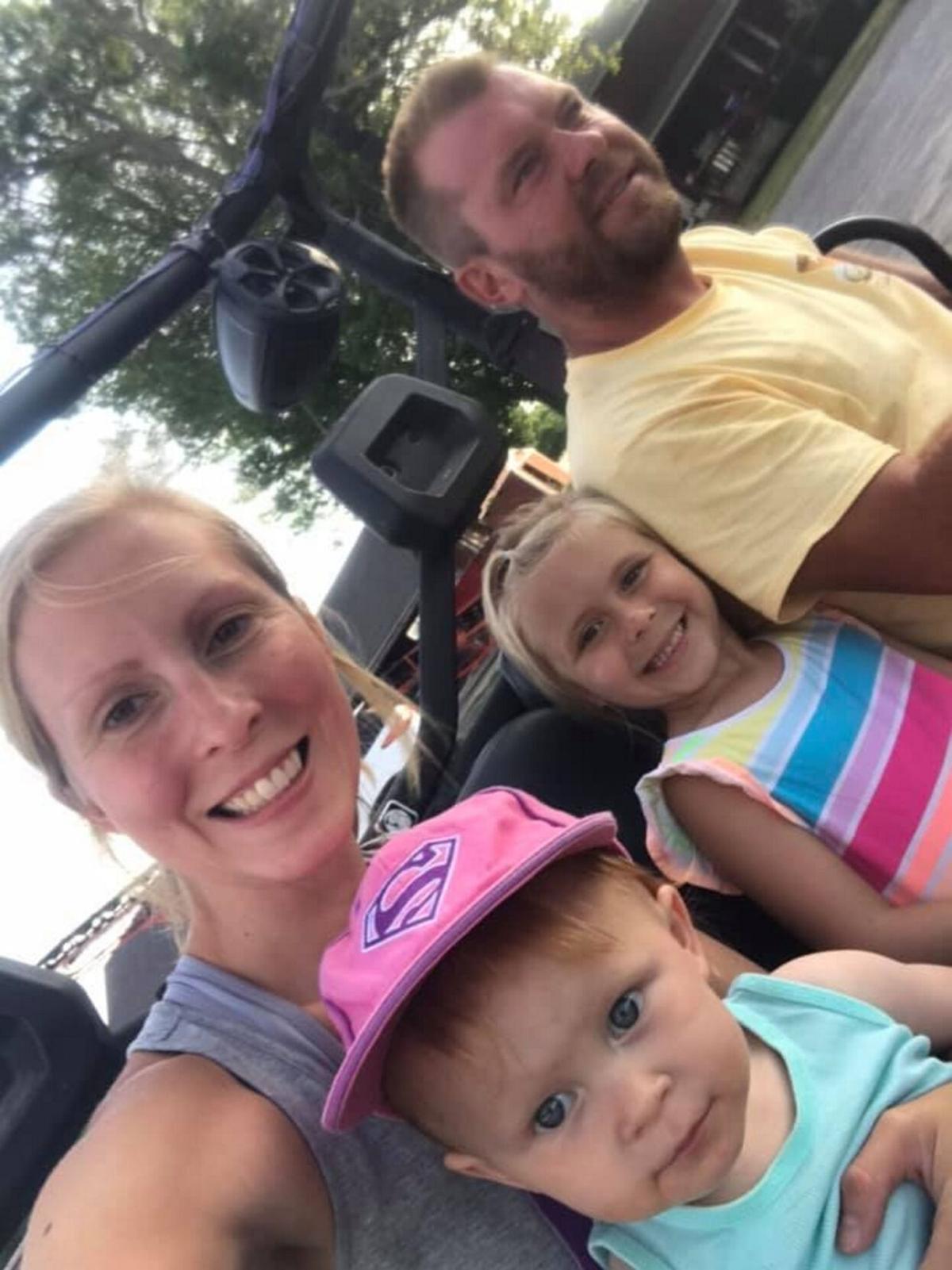 Submitted photo Chase Johnson is shown at right. He continues to fight for his life after being discovered unconscious last week in a tanker trailer.

Chase Johnson is shown at right. He continues to fight for his life after being discovered unconscious last week in a tanker trailer.

Submitted photo Chase Johnson is shown at right. He continues to fight for his life after being discovered unconscious last week in a tanker trailer.

LYNDONVILLE — A Lyndonville man continues to fight for his life at a Rochester hospital more than a week after he and another man were found unconscious in a tanker truck.

Johnson and Keegan Bayne, 19, were servicing a tanker truck when they were overcome and passed out.

Bayne was found dead inside the tanker and Johnson was unconscious. Millennium Roads on East Yates Center Road is owned by Johnson’s family.

The company has hired Arnie Rothschild, a consultant from Rochester, to be its spokesmen.

A press release was issued Sunday in an effort to clear up some unsubstantiated comments made in the media during the past week, Rothschild said Tuesday.

Rothschild said the men were servicing a tanker used to transport Lignin, a byproduct of paper production that the state Department of Environmental Conservation has determined to be “a non-hazardous substance.”

It is not known how the men were overcome inside the tanker, he said.

Some media have reported, citing relatives, that Johnson found Bayne and went into the tank to save him.

“There were no witnesses at the scene, therefore existing news reports cannot be substantiated,” the press release said.

Orleans Sheriff’s Chief Deputy Jeffrey Gifaldi said last week that no authorities have been able to speak to Johnson because of his critical condition.

The initial investigation revealed that both men were using water to rinse the tank during the morning hours of June 8. They were found inside the tanker about 11 a.m.

The owners of Millennium released a statement in the press release Sunday.

“While the investigation into the cause of this tragedy is ongoing, we are providing the information we do have to the public at this time,” it said. “In the process of flushing out a tanker, Keegan Bayne and Chase Johnson were somehow overcome for a reason that has yet to be determined. We are devastated that Keegan passed away at the scene. Chase Johnson, the operations manager for Millennium, was flown by Mercy Flight to Strong Memorial Hospital where he remains in critical condition.

“To Keegan Bayne’s family and loved ones, words cannot express the depth of sadness we feel for your loss. Our thoughts and prayers are with you.

“The status of Chase Johnson’s condition will be updated by his wife via social media only. Everyone at Millennium Roads is working diligently with authorities to determine the cause of this tragic accident. We are overcome by grief and appreciate the support of those who have reached out to us.

“Thank you for keeping both families in your thoughts and prayers.”

“This man right here has been by my side for the last 18 years,” she wrote. “He is the most kind hearted, loving, hardworking husband and father. He needs your prayers please! God can work miracles and my Chase needs a miracle! God knows how much myself and his two little girls need him!”

A GoFundMe account has raised more than $10,000 for Johnson’s family.