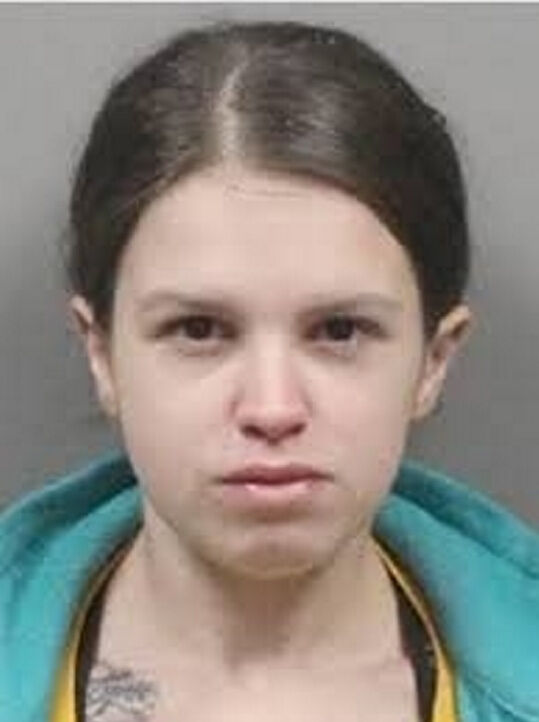 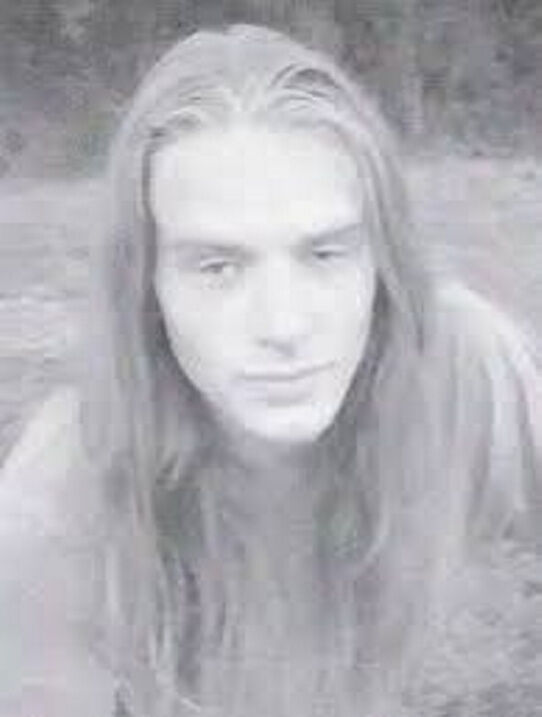 ROCHESTER — A Brockport woman pleaded guilty Thursday to manslaughter for the overdose death of an Albion man last year.

Sponaugle admitted providing drugs to Tyler Ward, 21. Ward died Sept. 9, 2019 at a residence in the village of Brockport.

Sponaugle was indicted in February after an investigation by Monroe County Heroin Task Force and Brockport police.

At the time she was charged with manslaughter, endangering the welfare of a child and two counts of criminal sale of a controlled substance.

The plea satisfies all charges in the indictment.

“Today’s admission is the result of the commitment of the Monroe County District Attorney’s Office to fight illegal opioids in our community as well as the thorough investigation conducted by the Monroe County Heroin Task Force and the Brockport Police Department,” Assistant District Attorney Jennifer Kennedy said in a press statement. “We hope that with today’s admission of guilt, others will think twice before using and providing illegal narcotics in our community and Tyler’s friends and family can move forward with their grief.”

Ward was the son of John Borrero and Tanya Ward. He attended Albion High School and worked for Anderson Carpet & Flooring in Brockport.

Sponaugle is to be sentenced at a later date.