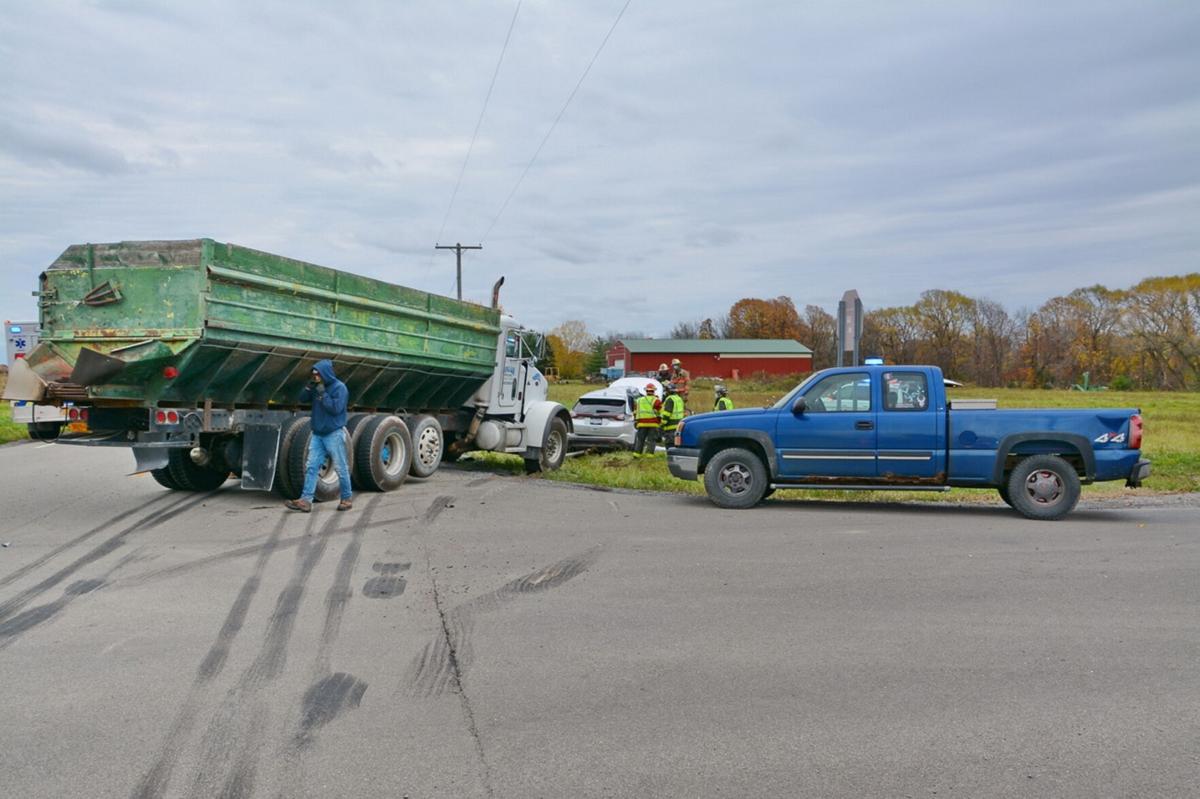 Larry Tetamore/Special to The Daily NeewsA married couple from Dansville was killed in a Sunday afternoon motor vehicle collision at the intersection of Pole Bridge and Triphammer roads in Geneseo. 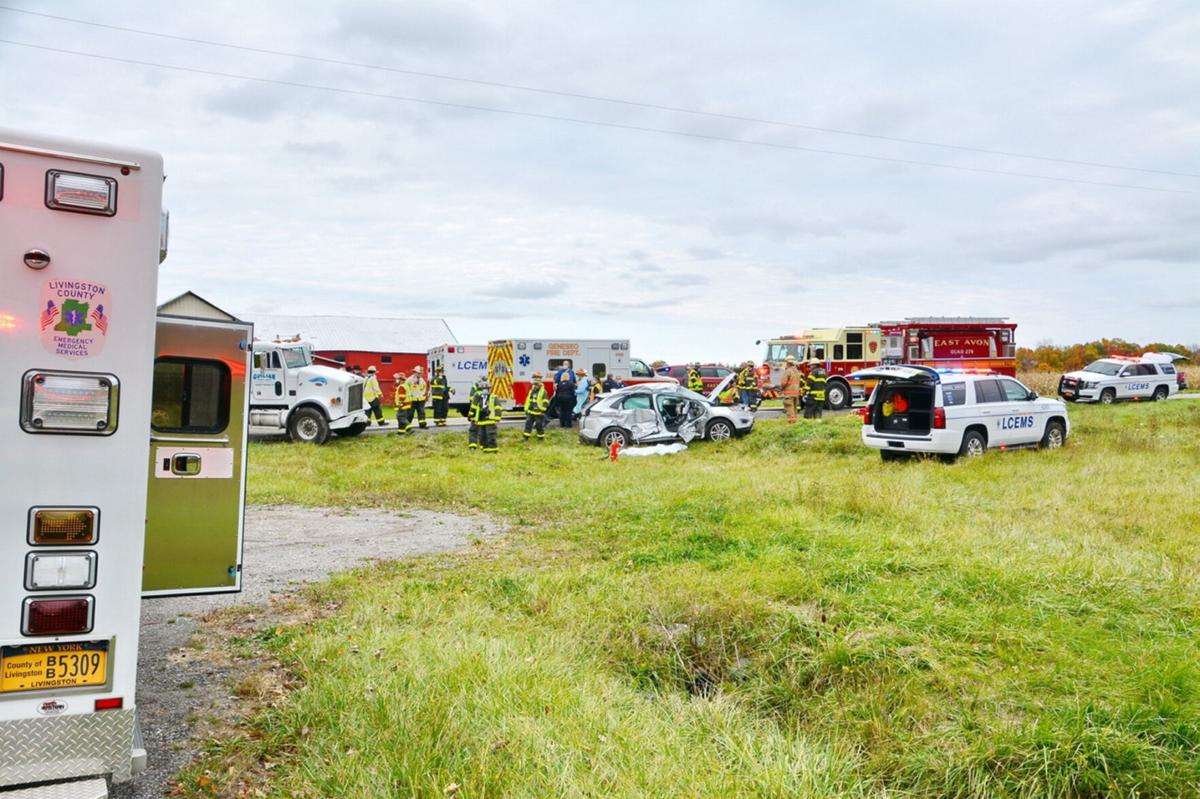 Larry Tetamore/Special to The Daily NeewsA married couple from Dansville was killed in a Sunday afternoon motor vehicle collision at the intersection of Pole Bridge and Triphammer roads in Geneseo.

GENESEO — A married couple is dead after a two-vehicle collision Sunday afternoon in the town of Geneseo.

Livingston County sheriff’s deputies and emergency personnel responded about 3:07 p.m. to the intersection of Triphammer and Pole Bridge roads after a two-vehicle collision with reported serious injuries.

The Sheriff’s Office’s preliminary investigation revealed that a passenger vehicle being operated by Mary J. Beardsley, 85, had been traveling southbound on Pole Bridge Road along with her husband, 84-year-old Willard A. Beardsley, both of Dansville.

The driver of the farm truck was identified as David. G. Vandeweert, 56, of Geneseo. Vandeweert was transported to Strong Memorial Hospital for treatment of non-life threatening injuries.

In addition to the Sheriff’s Office, members of the Geneseo fire and ambulance, Livingston County EMS, Lima, Avon and East Avon fire departments responded to the scene.

The Sheriff’s Office said its preliminary investigation indicated the collision was non-criminal in nature and was, instead, “a horrible accident.” The collision remains under investigation.