Sign Up
Log In
Purchase a Subscription
You are the owner of this article.
Edit Article Add New Article
You have permission to edit this article.
Edit
Home
COVID-19: Back open for business
News
Sports
Obituaries
Opinion
Arts & Life
Calendar
Photo and Video
Ads
More
Share This
1 of 6 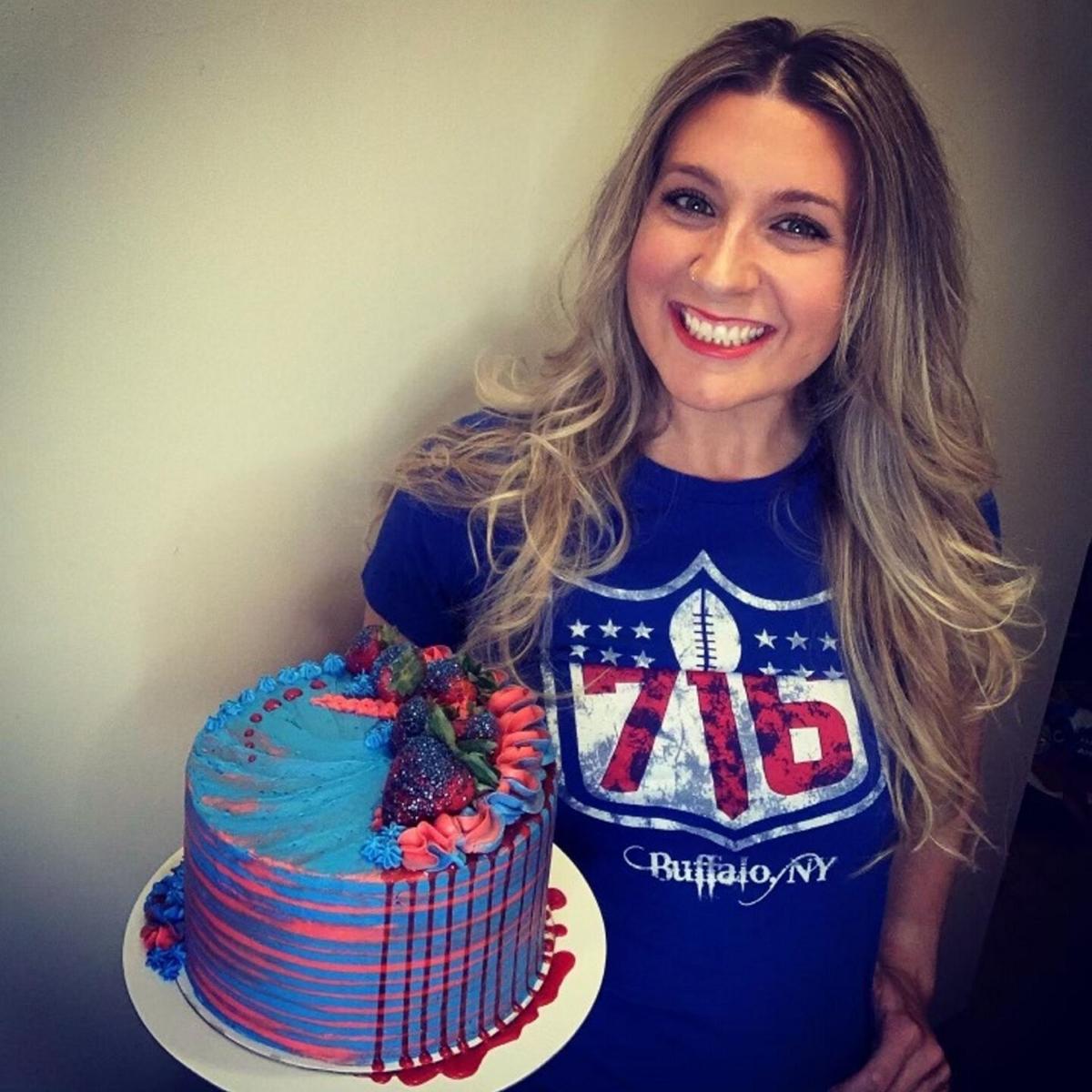 Courtesy of Sharon NascaShannon Nasca shows a cake she recently baked. An Oakfield native and lifelong baker, she’s in the running to become “The Greatest Baker of 2020.” 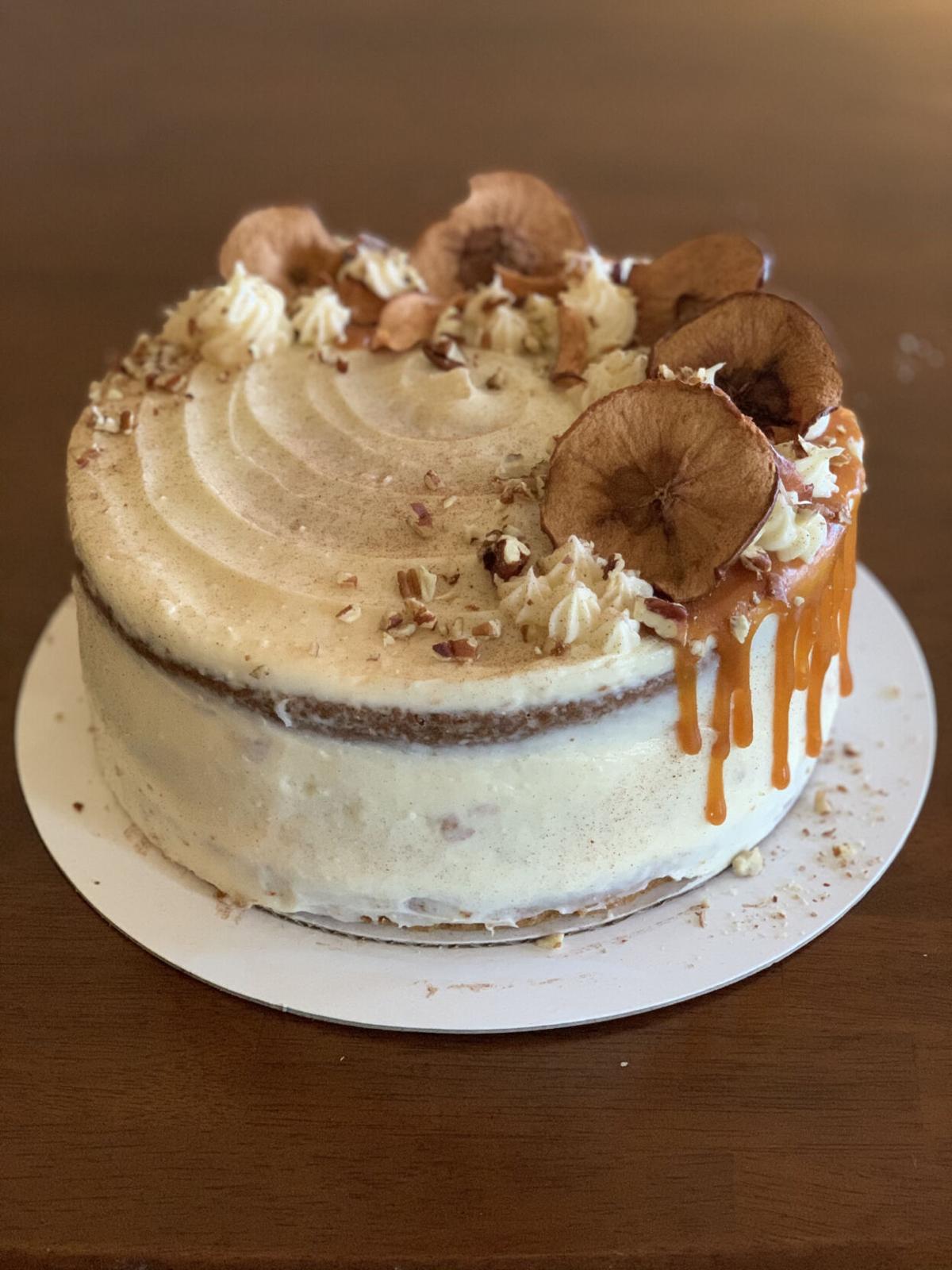 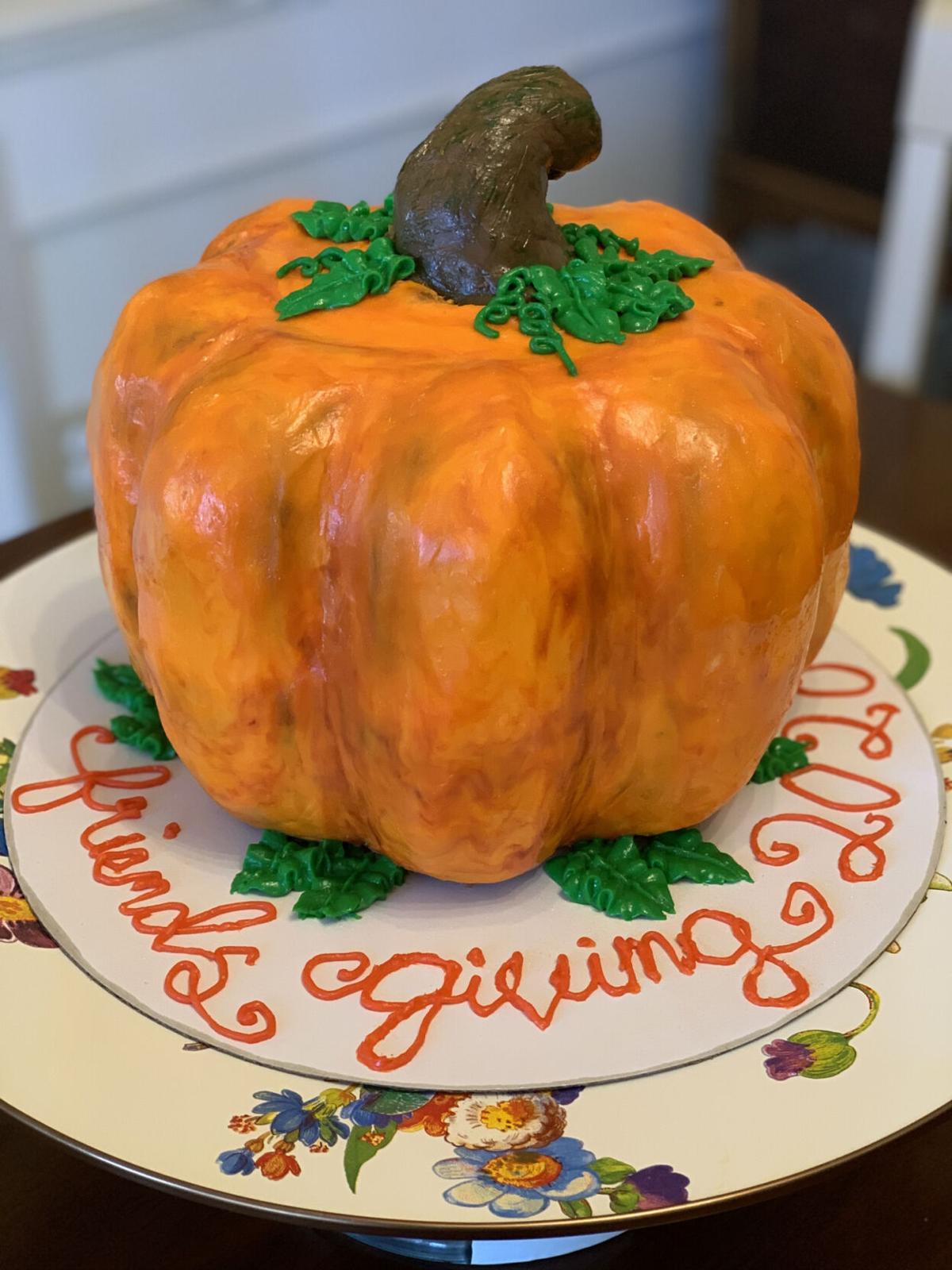 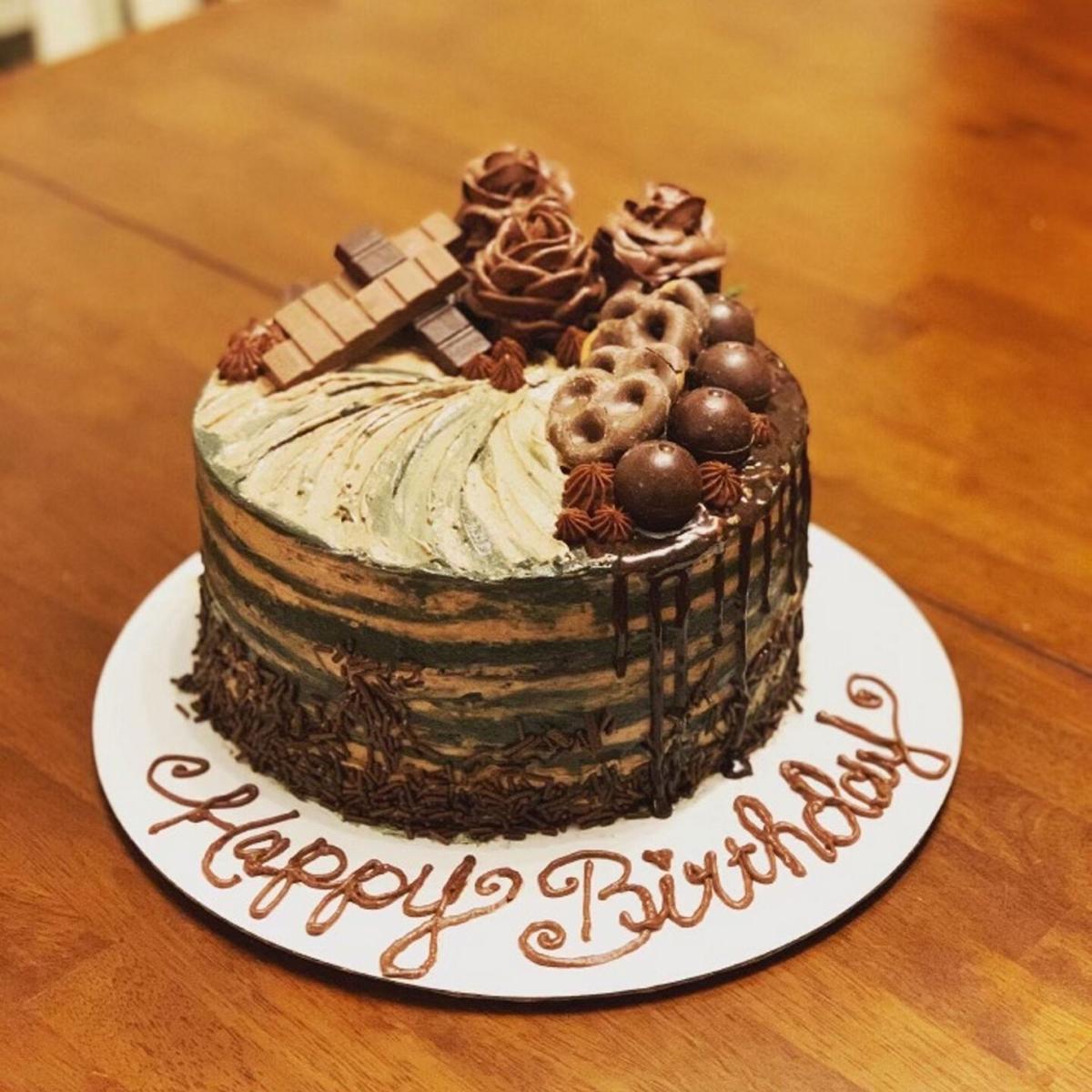 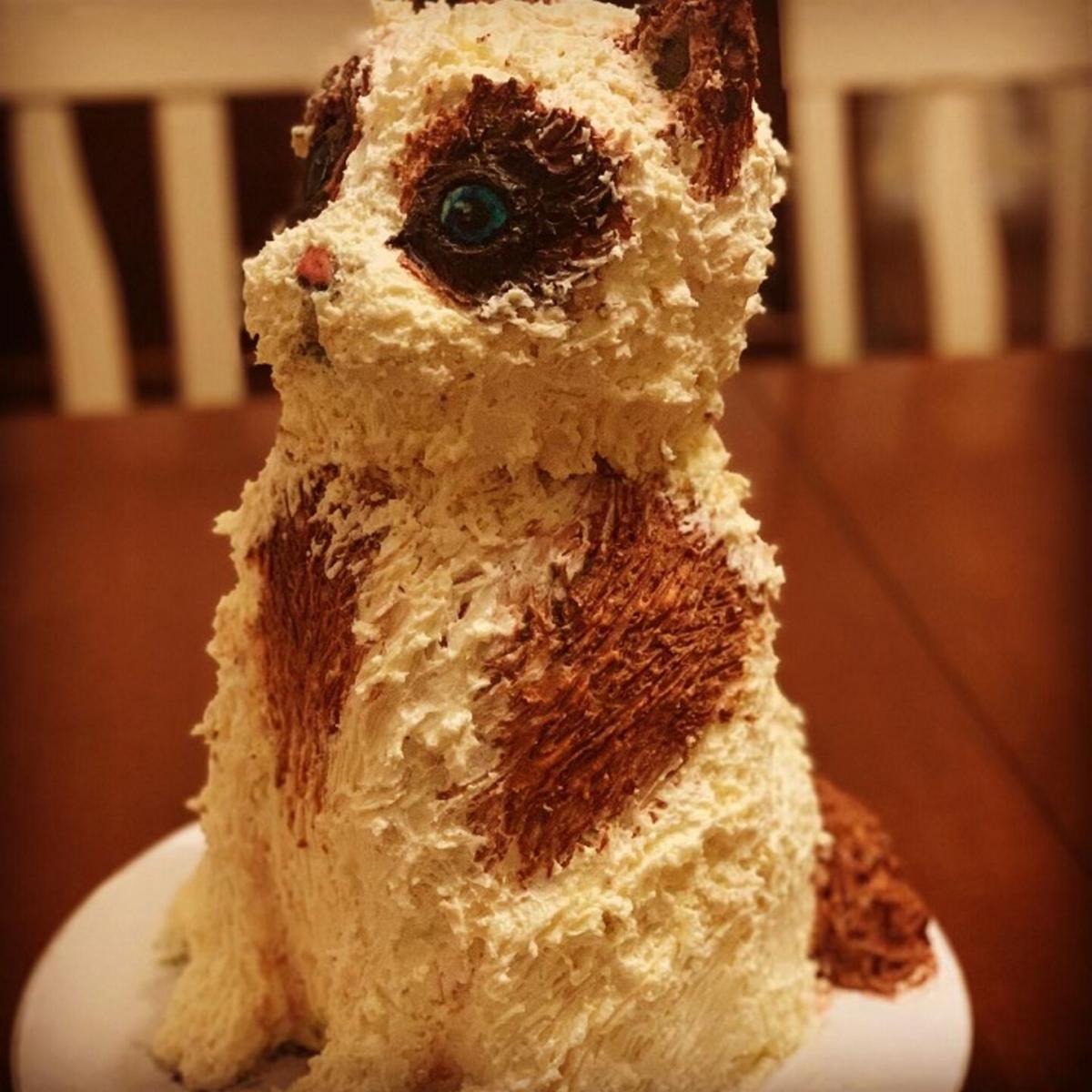 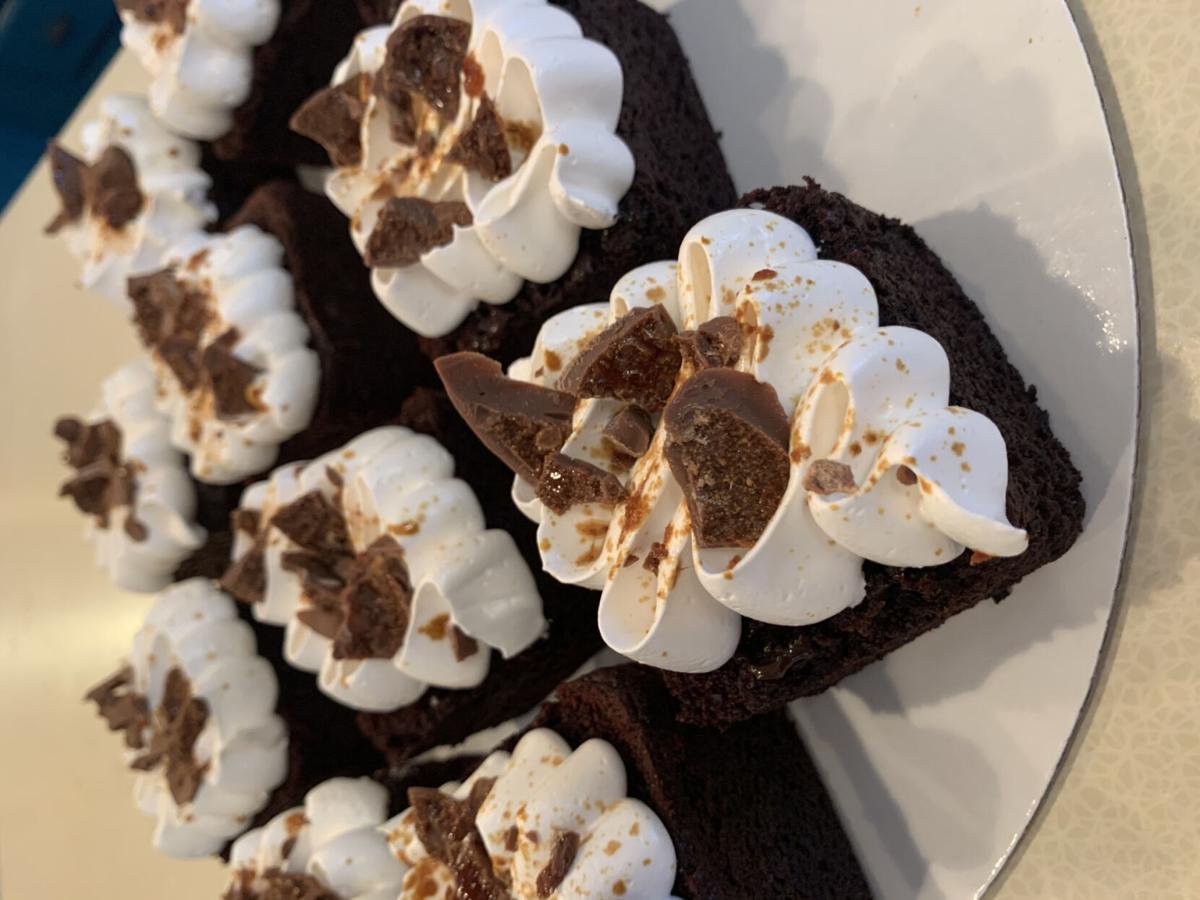 Courtesy of Sharon NascaShannon Nasca shows a cake she recently baked. An Oakfield native and lifelong baker, she’s in the running to become “The Greatest Baker of 2020.”

OAKFIELD — As part of a worldwide competition, an Oakfield native is competing to claim the title of The Greatest Baker of 2020.

Shannon Nasca, a self-taught home baker is currently first in the semifinals in the world’s largest online competition for bakers. After seeing the opportunity online, Nasca said she would give it a shot, and wasn’t expecting to get as far as she has.

“It’s so humbling and overwhelming,” she said. “Since it’s a vote based competition — to know that there are that many people out there taking time out of their day to throw me a vote, to support me, to say something kind, to share my posts on Facebook — I mean it’s just been so amazing of everyone,” she said.

She also gave a “shout out” to the Buffalo community, especially the Bills Mafia.

“People are believing in me in ways I didn’t believe in myself before this,” she said. “It’s just really humbling and amazing.”

Nasca started baking since before she can remember, and said her grandmother was always in the kitchen. She would spend a lot of time with her, learning the basics.

When COVID hit in May, Nasca said she had to leave her job where she helped people with developmental disabilities get connected to services to help her children with online learning.

“The silver lining of this for me is I left my career, something I didn’t think I would leave because I felt an obligation to that career, to be able to pursue my passion,” Nasca said. “I wouldn’t be here otherwise.”

Over the years of baking, she said she’s learned there is a misconception with baking — that you need to be exact with all your measurements.

Nasca said she doesn’t cook like that, and bakes like how she cooks in terms of “eyeballing” things, though it’s important to know when you need to measure ingredients such as baking soda.

In order to reach the finals, Nasca has to be first, and if she wins, she will receive worldwide recognition as The Greatest Baker of 2020. She’ll also receive a year’s supply of Stuffed Puffs, be featured in Bake from Scratch Magazine, and take home $10,000 — which she’ll use to start her own bakery.

“I just want to do all things,” Nasca said when talking about her vision. “I don’t want to necessarily specialize in cakes or pastries. I want to be an all-around baker. I would also like to do cafe-style with smaller dishes, so that’s something I’m looking into now.”

Daily voting for Nasca can be done online at greatestbaker.com/2020/shannon-nasca.