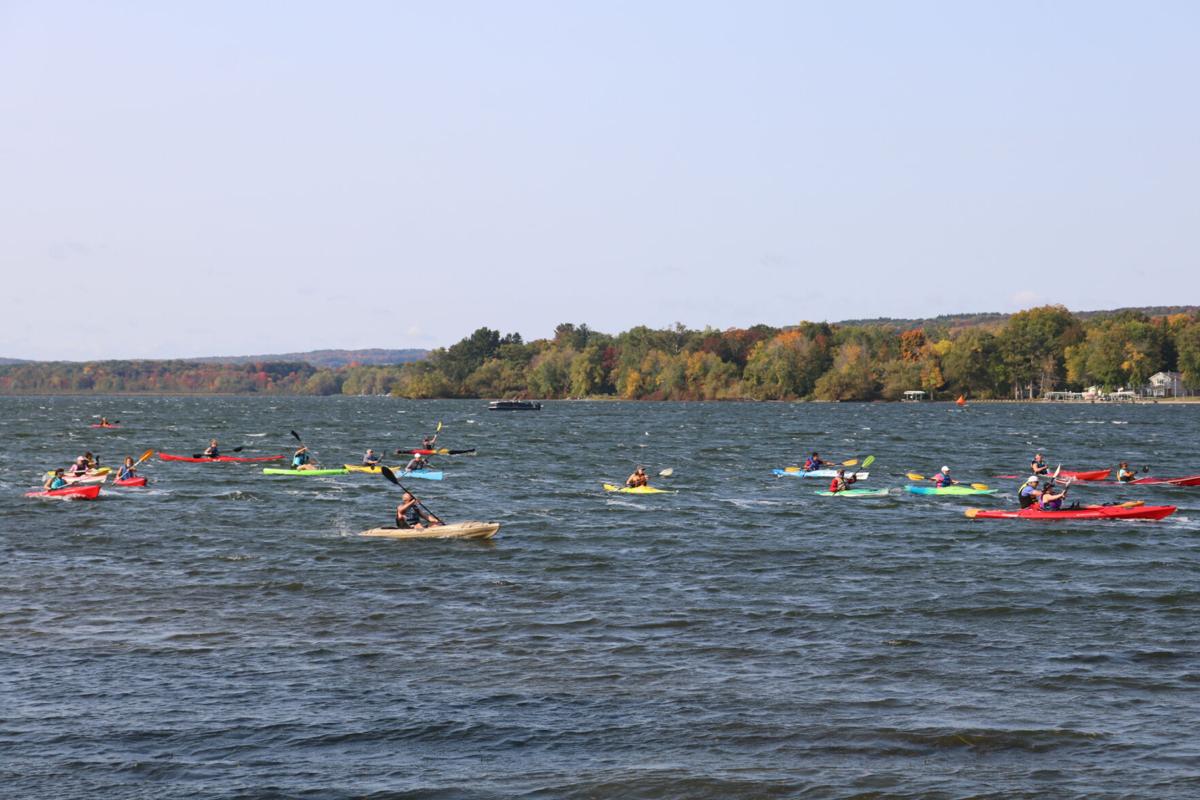 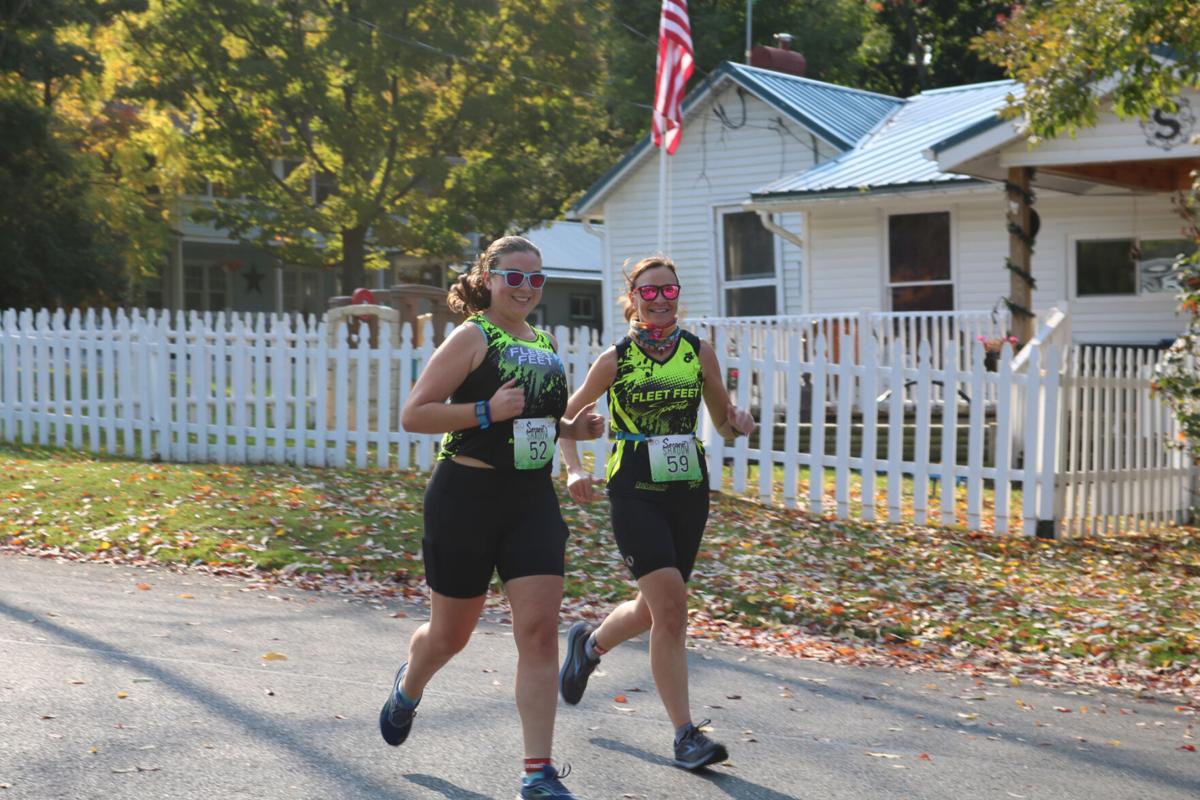 “We had 68 total. This one we had to cap, we had to put a limit on the participants,” Gallmon said, citing COVID-19 precautions. “As far as I know, we are the last multi-sports event in the area.”

Registration was capped at 70 competitors, with two not showing up on Sunday.

“It’s a standalone event. We also run the Silver Serpent Triathlon that runs in June,” Gallmon said. Next year’s Silver Serpent is scheduled for June 6, 2021, and the Serpent Shadow would be Sept. 26.

“I had a bunch of people who emailed me after we sold out asking me if we were going to open up any more spots. We sold out in about three weeks,” Gallmon said. “We were one of the only live races that had gone on since March. It was tough to turn people away who wanted to race. It was hard to look people in the eye and say ‘Sorry, we can’t add anymore.’”

Gallmon said Wolfpack sent each competitor COVID-19 health-and-safety surveys, one two weeks before the event and another the day before. Masks were required anytime except during the races themselves.

‘Everybody filled one out. That was one of those strict guidelines. We monitored that through their email and having an electronic signature. We have all of that on file,” he said.

“We had everybody wear masks all the way up until race time and then afterwards. The town of Perry ambulance took everyone’s temperature before they could race,” Gallmon said, noting all the participants’ temperatures were normal.

Gallmon said Sunday morning was a little windy, but a great day overall. He thanked Brianne Blaszak, owner of Endlessly Outdoors, for her help with the kayaking portion of Serpent’s Shadow.

“Brianne was instrumental in the kayaks — organizing and she led all of the water support. Part of the proceeds from the race is going to a mental health organization called Peers Together of Wyoming County,” he said.

Capping registrations at 70 meant Serpent’s Shadow raised about $200 for Peers Together, Gallmon added.