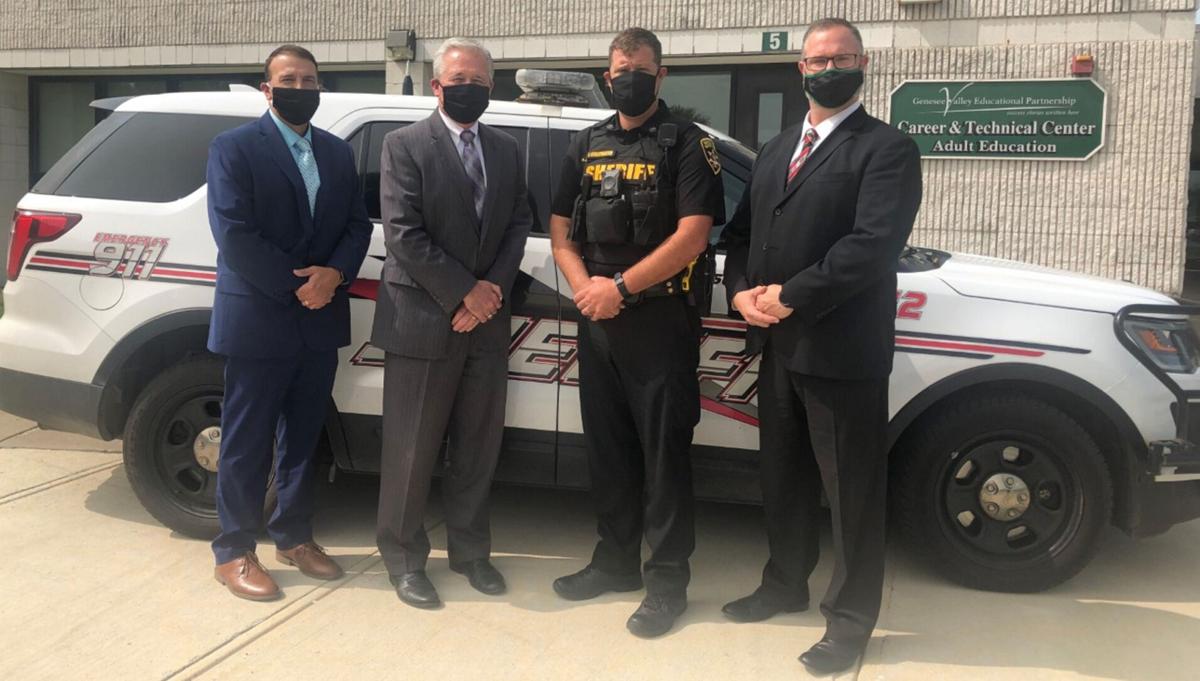 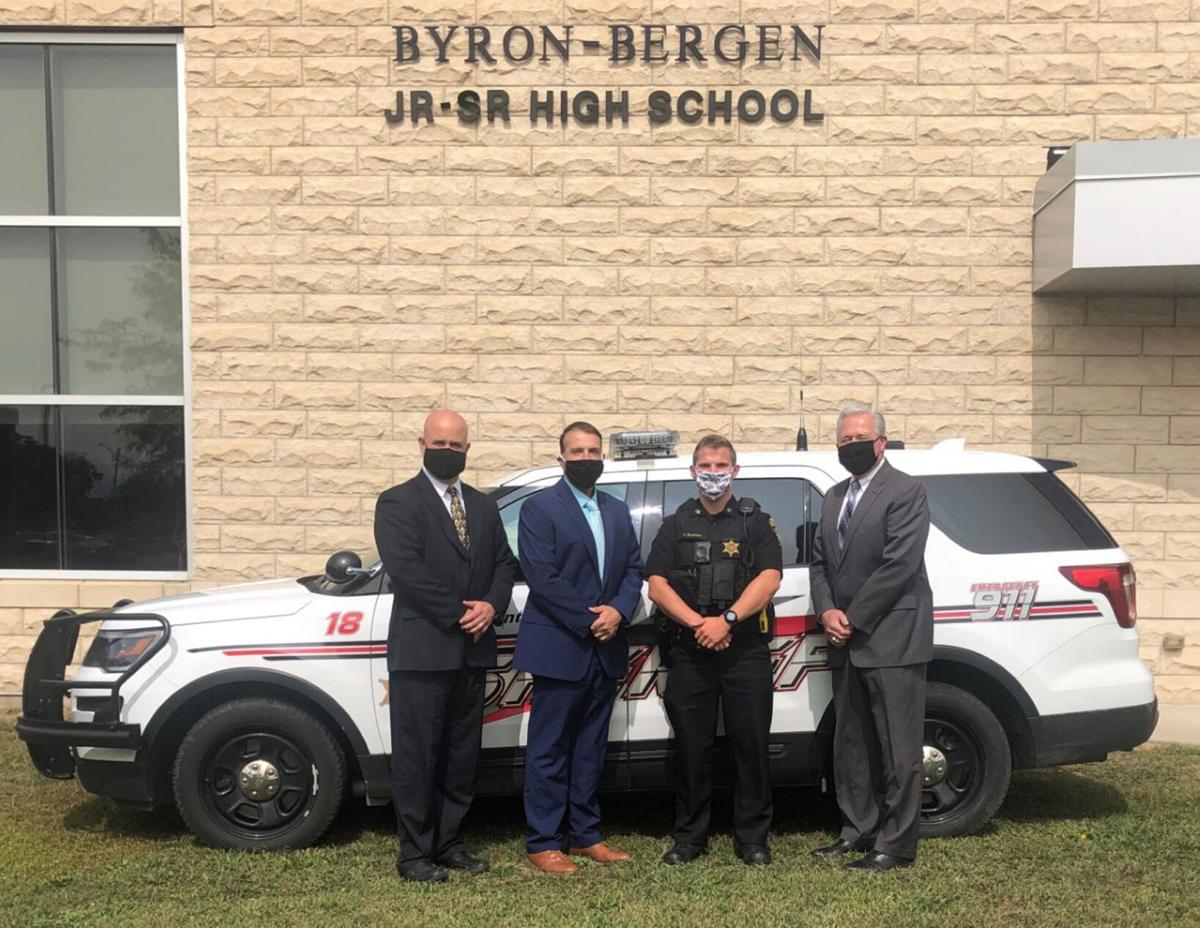 Deputy Richard S. Schildwaster, who had been working for six years as Byron-Bergen Central School SRO, was assigned to be the new Genesee Valley BOCES SRO.

Brabon is a 2012 graduate of L.A. Webber High School in Lyndonville and a 2016 graduate of SUNY Brockport with a Bachelor’s Degree in Criminal Justice with a minor in Environmental Studies.

Brabon brings with him experience as a former SRO at the Perry Central School District and is a 2 ½-year veteran of the Genesee County Sheriff’s Office.

Additionally, the Oakfield-Alabama, Pembroke, Alexander, and Pavilion Central School Districts also renewed their commitments for this year’s SROs on campus.

Sheron has previously stated that it his goal to establish an SRO at all county schools to ensure the safety and protection of the students and faculty.

“Although the cost associated with placing a School Resource Officer in the schools is significant, I continue to believe the safety and security of our children should be of the utmost precedence,” he said.

Sheron said Monday that Pavilion’s, Alexander’s and Byron-Bergen’s SROs work 12 months out of the year in those positions. The SROs at the other three schools work in those roles for 10 months.