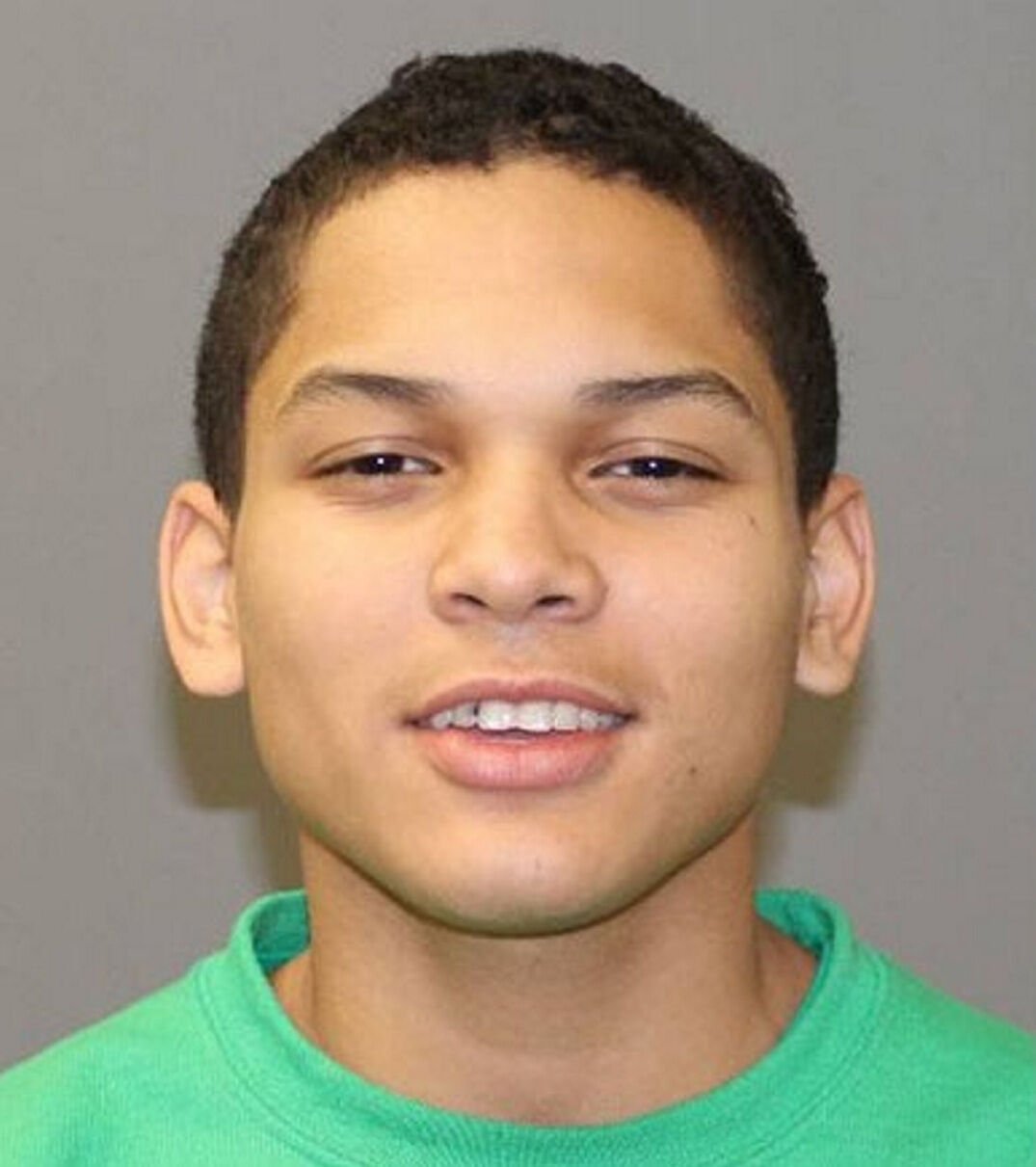 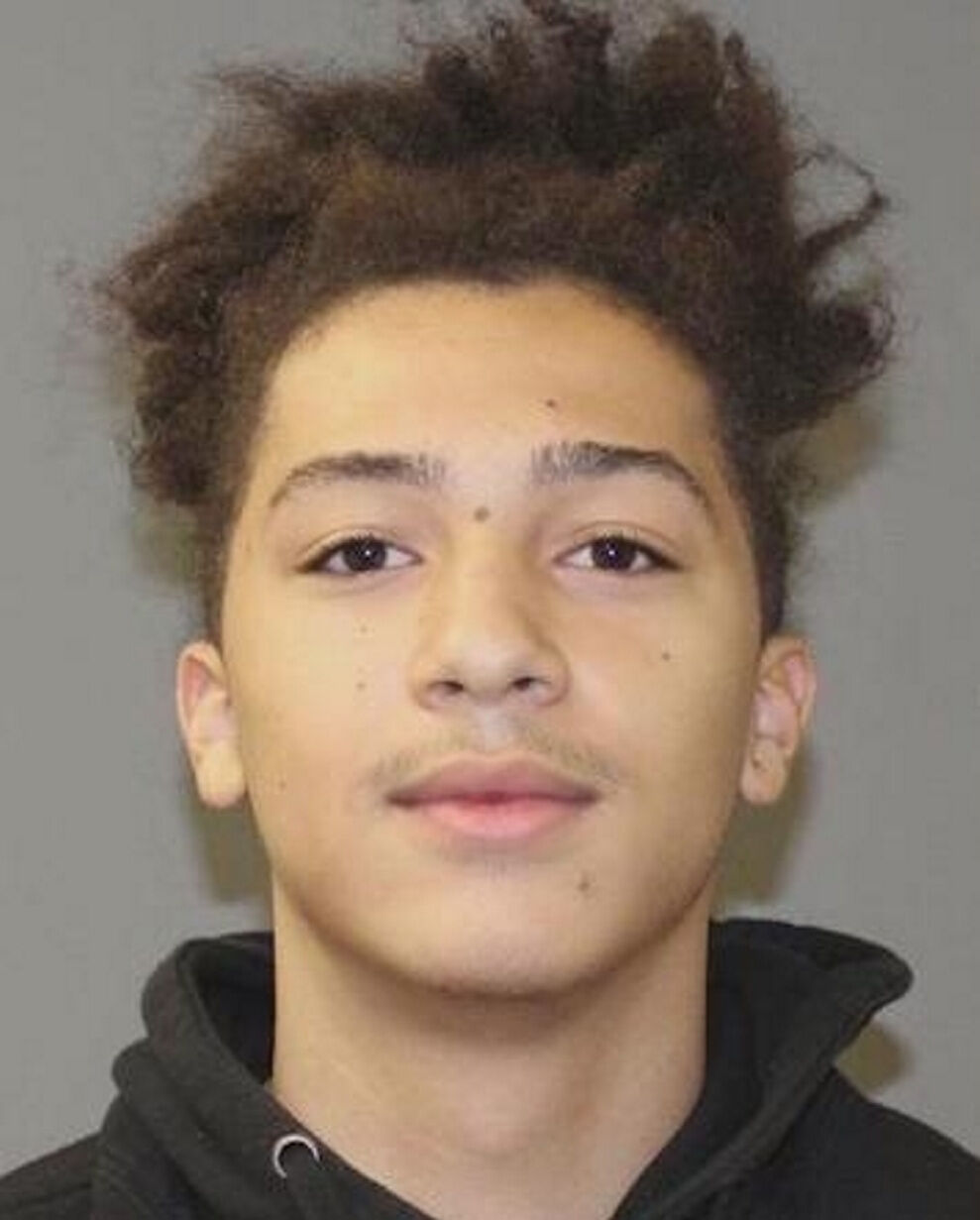 BATAVIA — Two high-profile series of crimes in Monroe County, including a car hijacking murder in Gates, have connections to Genesee County.

The first involves a horrific murder on Buell Road in Gates on April 7.

Richard Sciascia, 71, was shot to death when two teenage boys attempted to steal his car.

Edgar Tolentino, 17, and Anthony Jacobs, 16, were arrested and indicted on charges of second-degree murder.

The two are believed to be part of a larger carjacking ring.

Monday, police said Tolentino stole a car in Batavia on March 15, a black Infiniti that was believed to be used in multiple carjackings.

The car was seen by police in the city of Rochester. A 17-year-old boy was taken into custody, but later released.

Police, however, developed information that led to Tolentino’s arrest.

No carjackings had been reported in Genesee County, but there have been multiple reports of stolen cars in recent months.

In a second high-profile arrest, Jamel J. Aciego, 18, and Victor A. Lopez, 20, both of Miami, were charged Thursday with committing a scam on elderly residents in Perinton.

The scam begins with a phone call to the victim from someone purporting to be a relative in need of bail money. A courier arrives at the victim’s house and retrieves the cash.

At least three residents in Genesee County were scammed, prompting a warning from both Genesee County Sheriff’s Department and city of Batavia police.

Aciego and Lopez are considered suspects.

“We are actively working on this with other agencies,” Batavia Detective Sgt. Matt Lutey said. “It’s too early to definitively say these two were involved. It’s possible one of them fits the description of the suspects.”

Criminals from Rochester and Buffalo infiltrating surrounding counties is nothing new, but the past year has seen more sensational and, at times, violent crimes.

Earlier this year, a ring of smash-and-grab burglars tied to numerous cases in Genesee and Wyoming were arrested.

Monday, more than a dozen law enforcement officials gathered for a news conference in Monroe County to talk about what they see as a systemic rise in violence.

“We are in the midst of a huge pandemic of violence,” Gates Police Chief James VanBrederode, who hosted the conference, said. “It started in our urban area in the city of Rochester. That spike in violence is starting to creep out into the suburbs.”