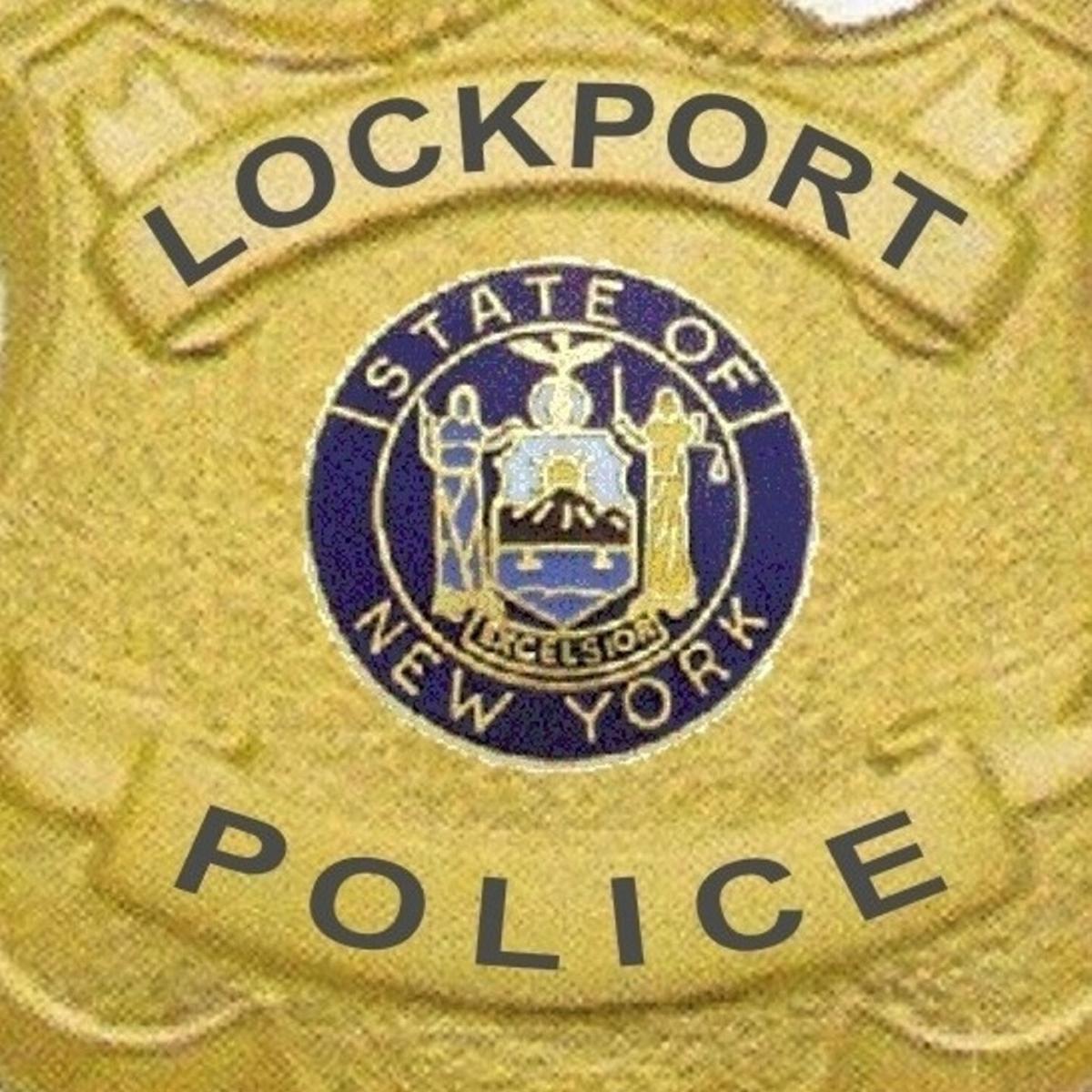 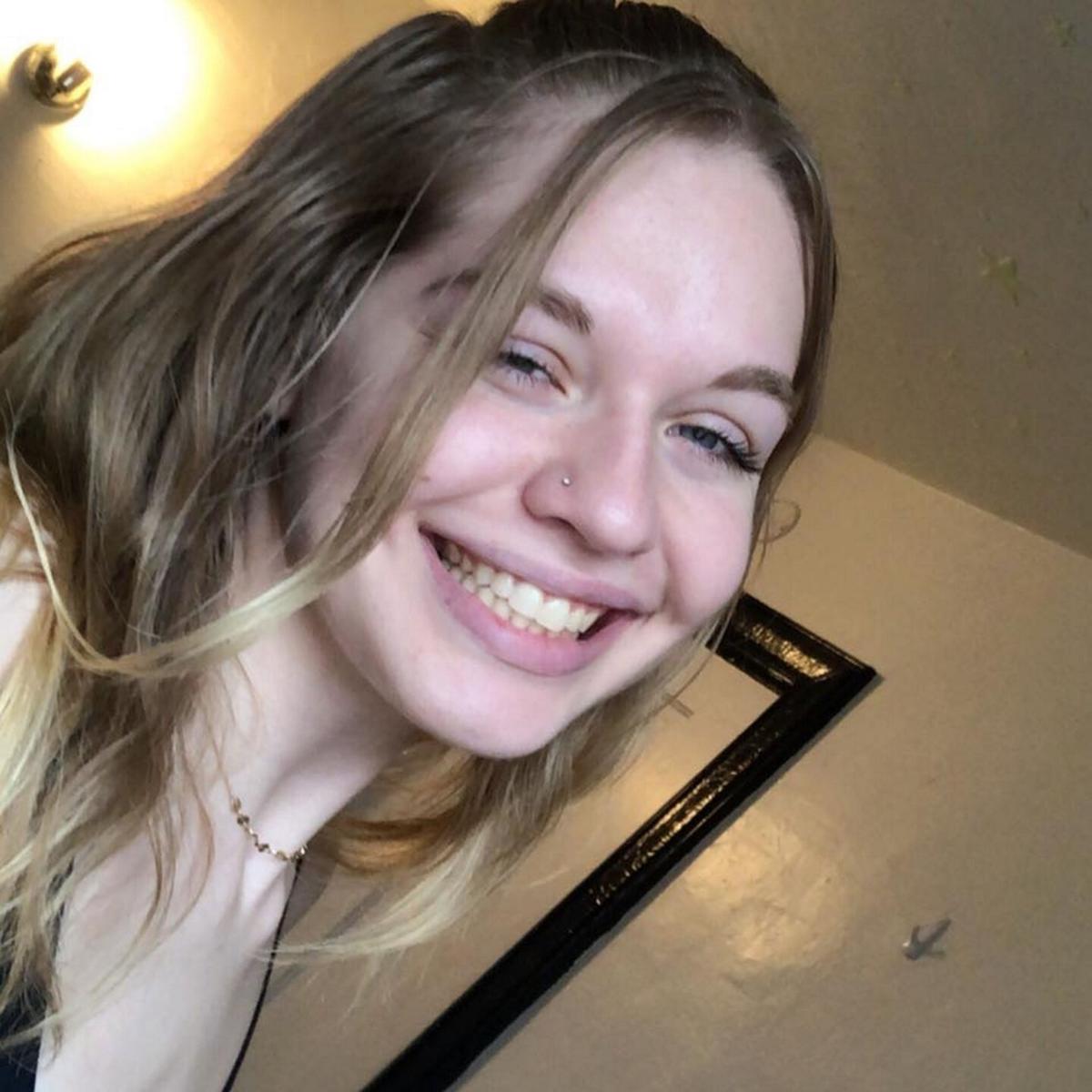 MEDINA — At least two current Medina High School students were among those wounded at a Halloween party in which a 2018 graduate was killed, district officials said.

Six people were shot about 12:20 a.m. Saturday after gunfire erupted at a party on 43 South Niagara St. in Lockport. One of them, Cheyenne Farewell, was near the incident location and died from her injuries.

Of the other five, who were taken to area hospitals for treatment, at least two were students of Medina High School according to the Medina Central School District’s Facebook page.

“Please watch your children carefully for signs of grief and post-traumatic stress,” district officials said in a post. “We will have an entire counseling team ready for all students on Monday. If your child needs support, regardless of whether they are virtual or in-person, our counselors will be here to support anyone who needs help on Monday morning.”

No arrests had been made as of Sunday afternoon.

Farewell was a 2018 Medina graduate. She was a member of the National Honor Society and the girls’ soccer team.