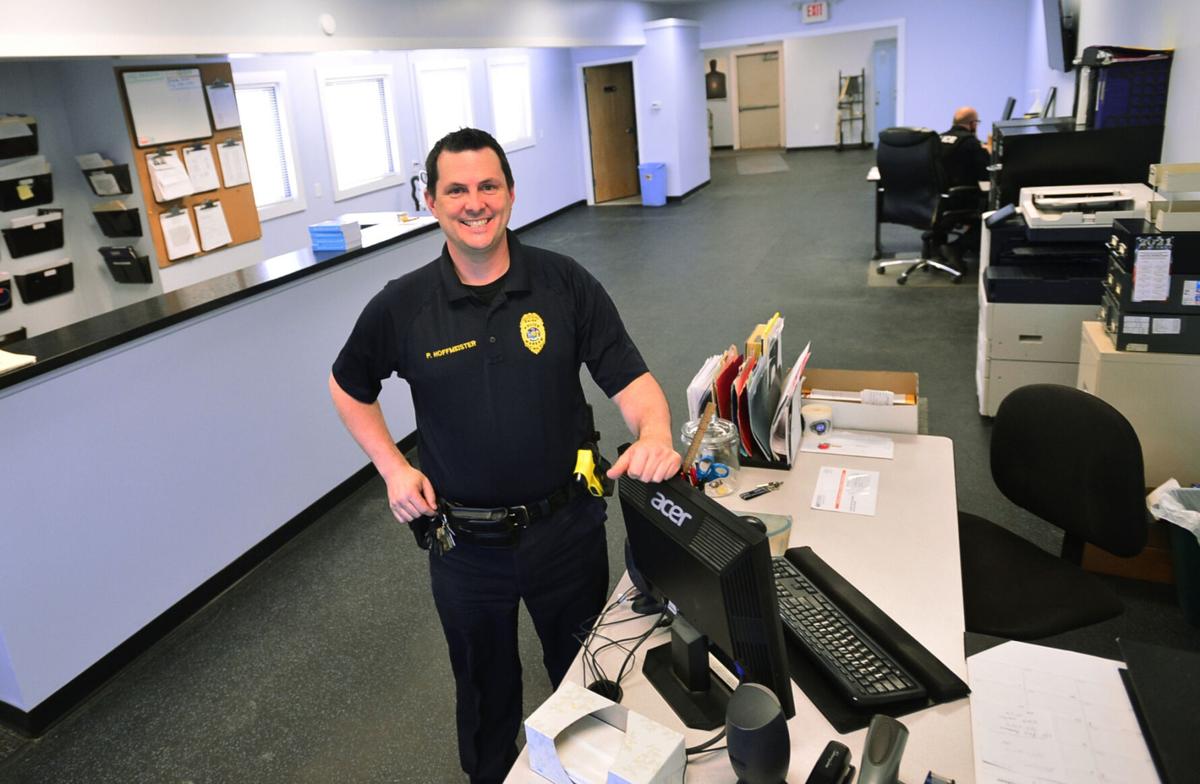 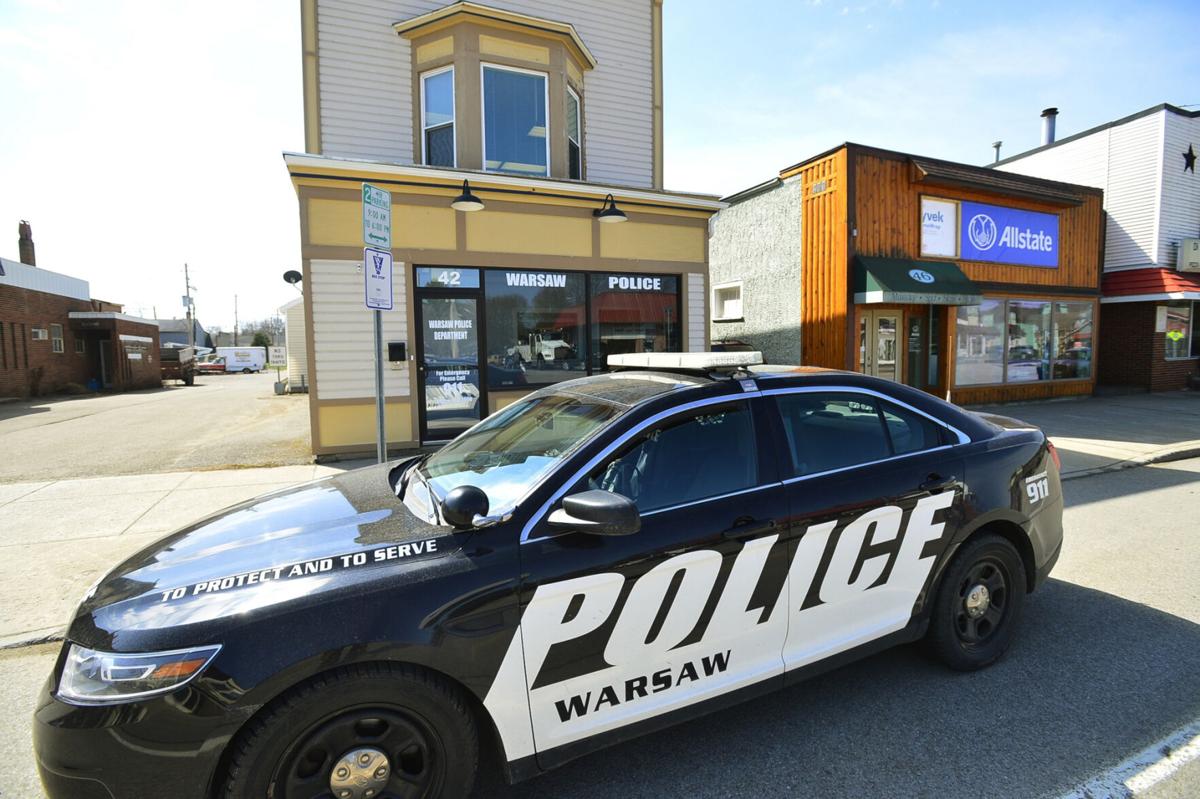 Easy access. Better security. And a heck of a lot more space.

The Warsaw Village Police Department officially moved into its new office March 26 at 42 West Buffalo St. The location is nearly across the street from its previous office but described as a big improvement.

The village police had rented their previous location for more than 20 years, Hoffmeister said. But besides being too small, it was becoming obsolete for the department’s modern needs.

Among other issues, the older location lacked security. A person stepping through the front door had immediate access to almost the entire office, with little to impede them if they were up to mischief or worse.

The new office has a foyer and similar measures to help keep officers, staff and property safe.

“You can’t get in unless we let you in,” Hoffmeister said. “It’s a lot more safe, for the safety of the officers and the civilian staff. And more room for storage and to just be a police department now — way better.”

It’s expected the new office will also ultimately save money.

Hoffmeister said one of his first priorities when he became chief was to get a new location. The department had rented its older office but will eventually own its new one.

“We’re renting to buy this building where we’re at,” he said. “The rent is comparably about the same price as we were paying over (at the previous location) ... This is way bigger.”

The new office has two floors and will also be used to house Village Court records securely. It also has its own parking.

Hoffmeister thanked building owner and local developer James Rutowski for working with him to help find the new location.

“This is exactly what we wanted,” Hoffmeister said. “We want to be in the heart of town, where people can to walk to us. They can find us easily. “We can’t find a better place, a better location, a better building,” he continued. “This is nothing but perfect for the village of Warsaw, the taxpayers, everything. Jim has done a fabulous job for us.”