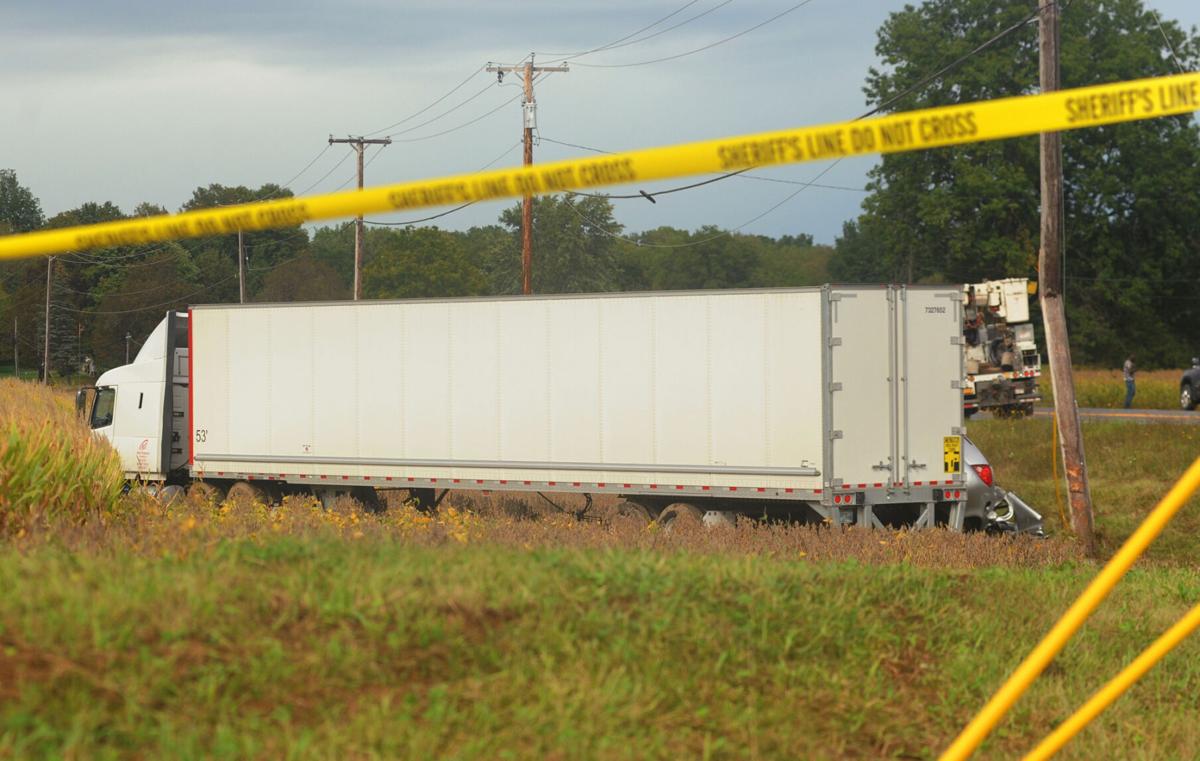 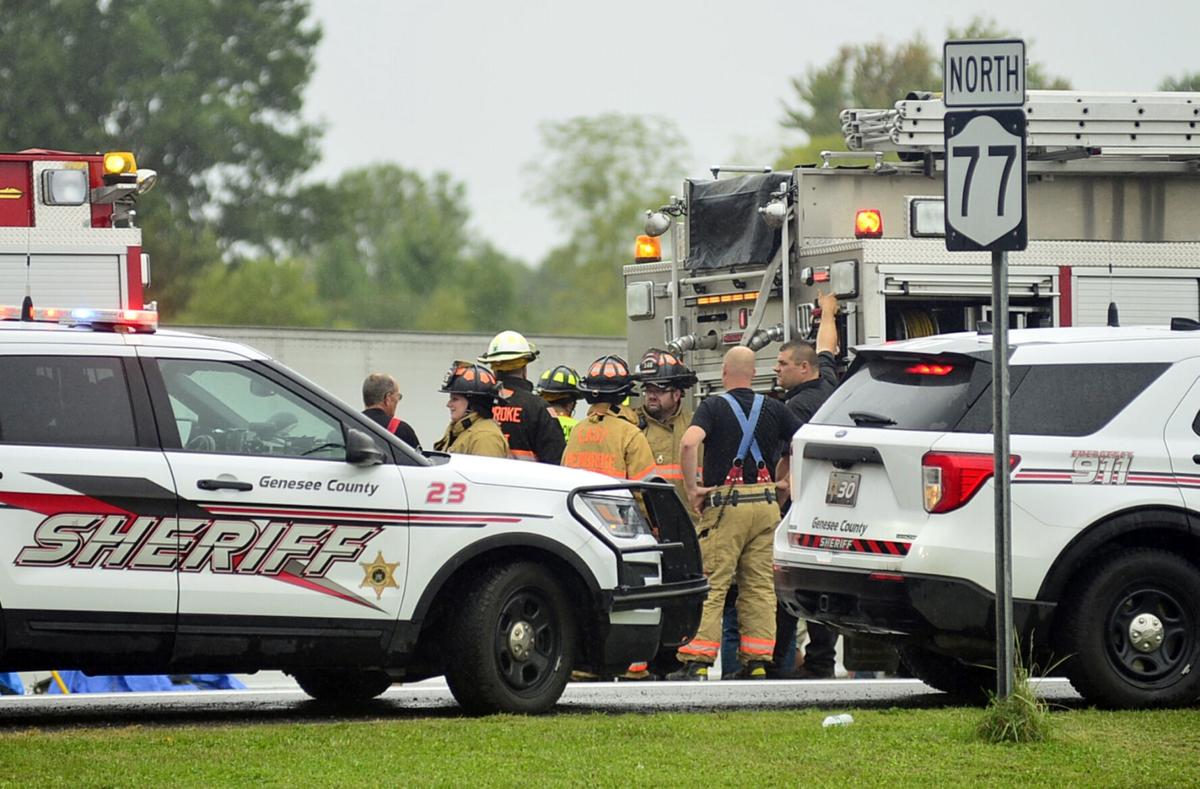 First responders are shown at the scene of a Sept. 23 fatal accident in Pembroke. 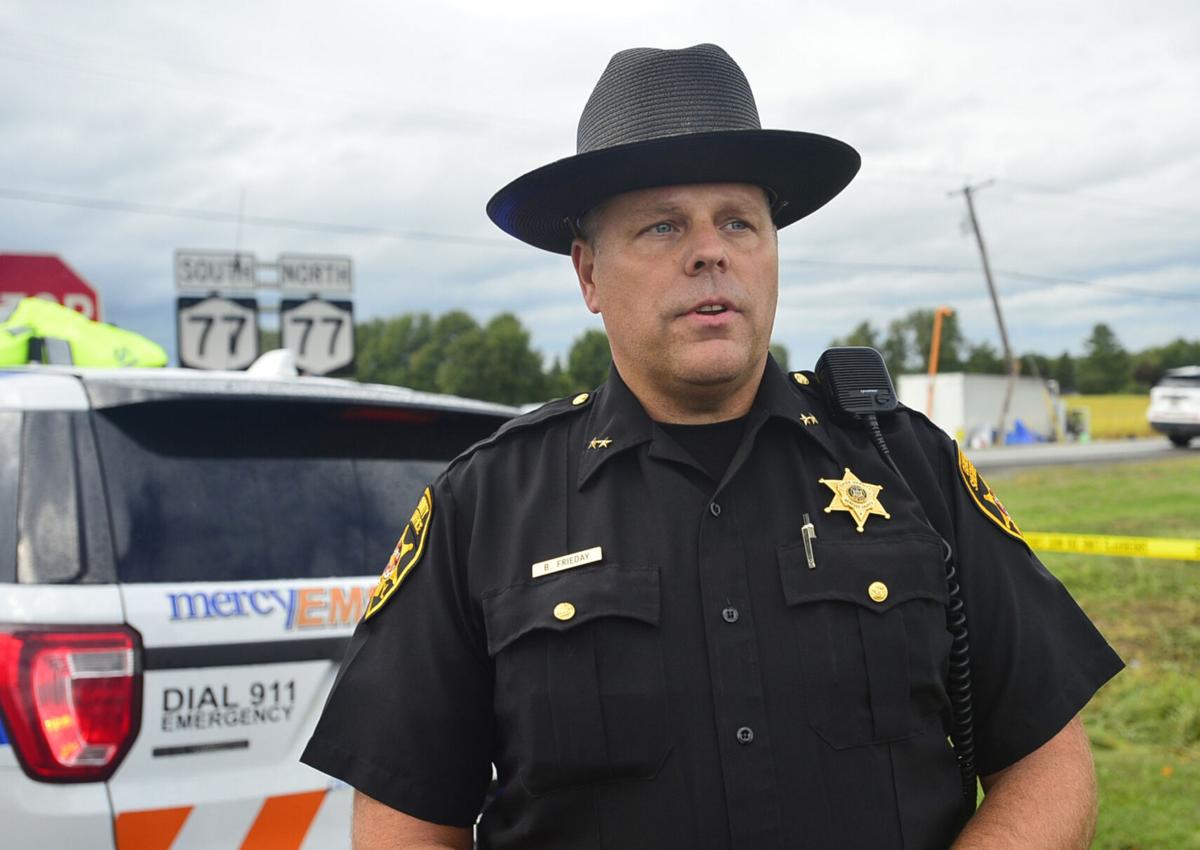 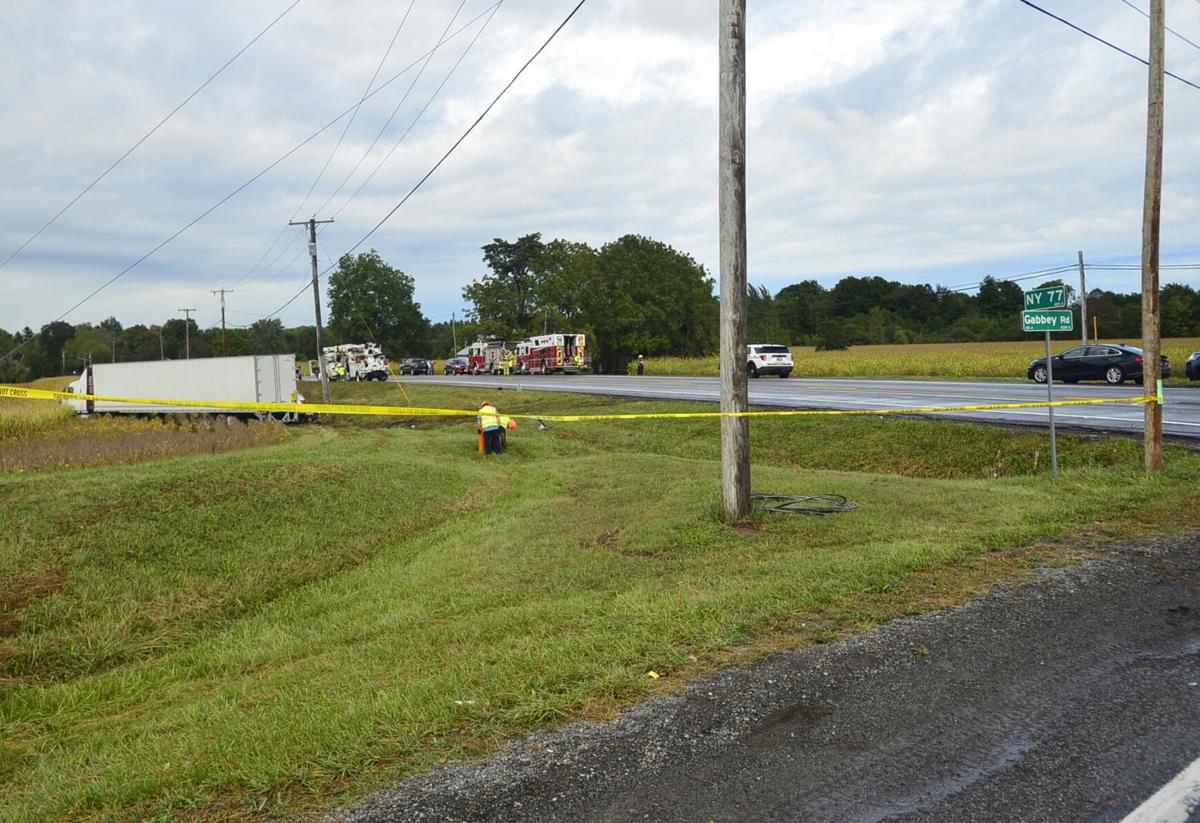 Mark Gutman/Daily NewsThis was the accident scene on Route 77 at Indian Falls Road. 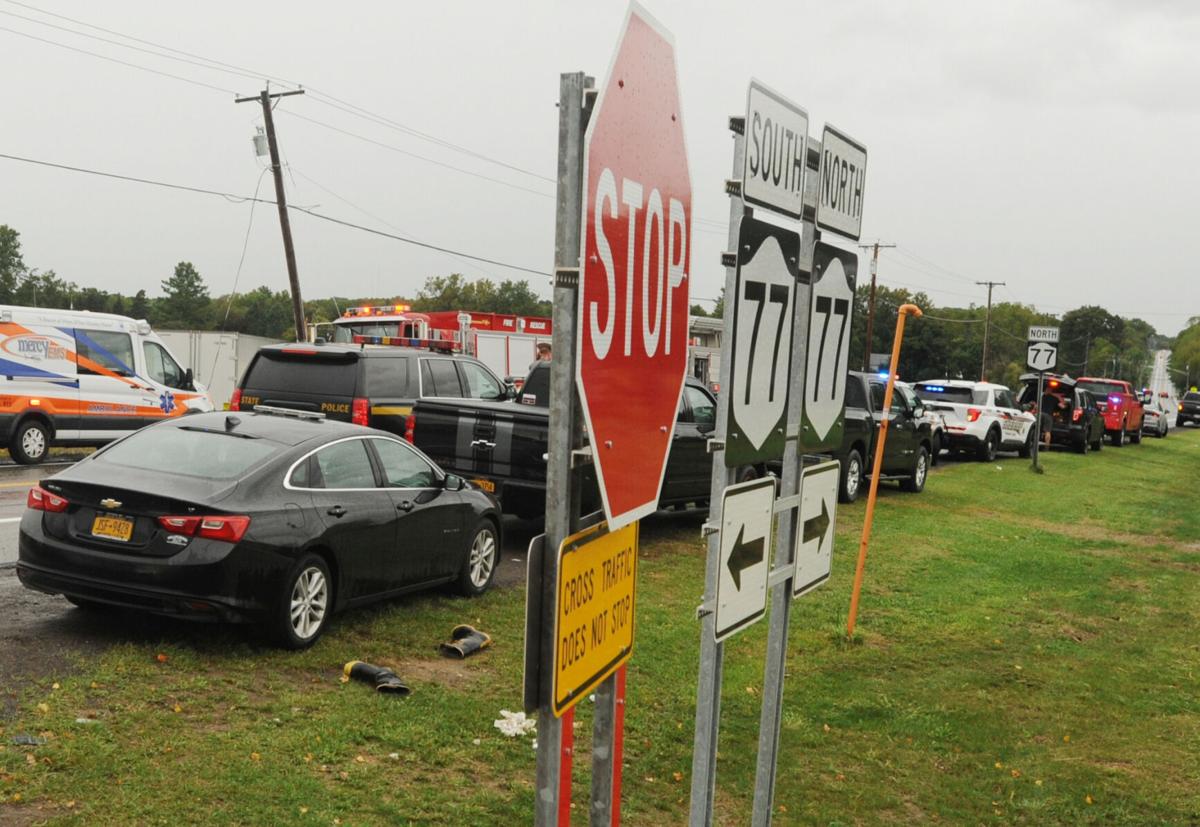 First responders are shown at the scene of a Sept. 23 fatal accident in Pembroke.

Mark Gutman/Daily NewsThis was the accident scene on Route 77 at Indian Falls Road.

PEMBROKE — Two people are dead after the passenger vehicle they were in and a tractor-trailer collided Wednesday at the intersection of Route 77 and Indian Falls Road.

Genesee County Sheriff’s Office Chief Deputy of Road Patrol Brian Frieday said that at 1:47 p.m. Wednesday, a call about the collision was received.

He said there were two people in the tractor-trailer who were uninjured and signed off medical treatment at the scene. The two people killed were from Western New York, but not Genesee County, Frieday said.

As to the safety of the Route 77 and Indian Falls Road intersection, Frieday said any crossroads intersection with a stop for cross traffic is potentially bound to have problems.

“The DOT (state Department of Transportation) has done multiple studies out here and has found it to be no worse as far as accident data than other accident areas,” he said. “I know it seems to get some headlines, but in the accident data that was out there and was released — we actually were looking at it and had a report on it within the last year and a half — it does not prove to be any more problematic than any other intersection.”

The following roads were shut down Wednesday while the county Sheriff’s Office investigated at the scene: Route 77 from the Pembroke Thruway interchange to Akron Road; Indian Falls Road from Little Falls Road;; and Gabbey Road west of Route 77.