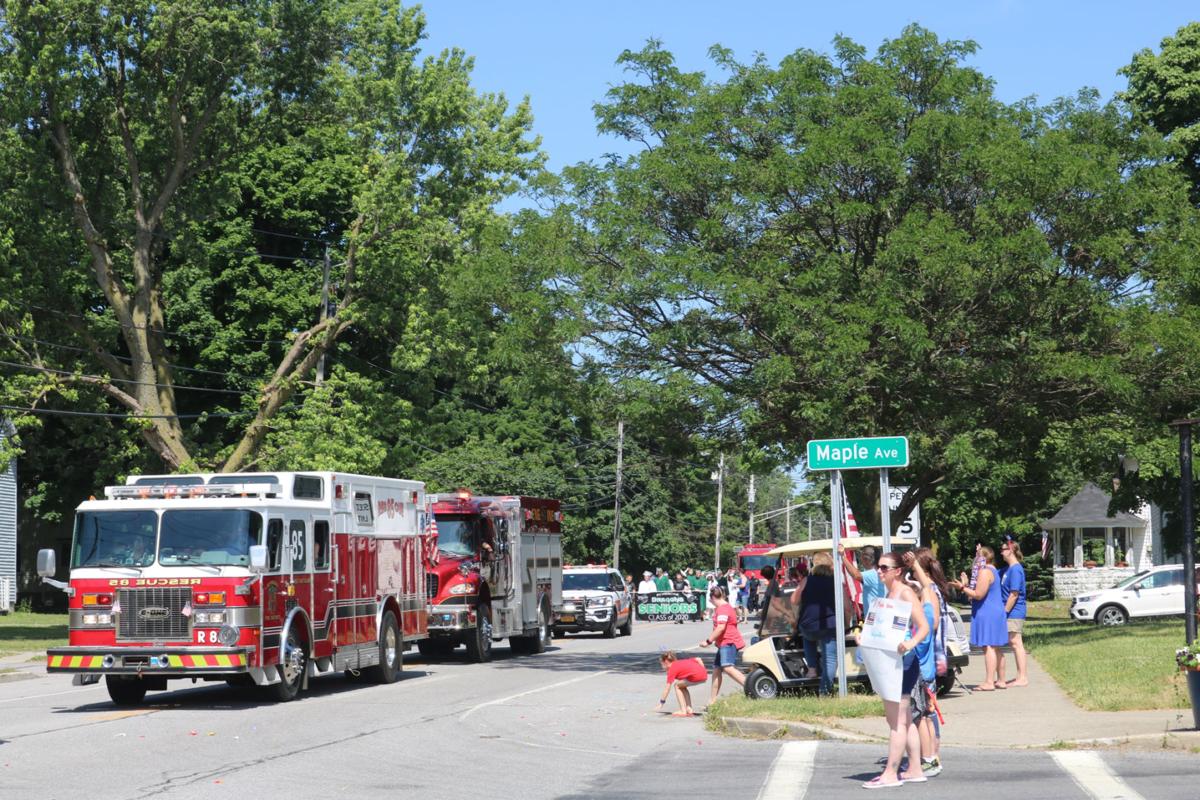 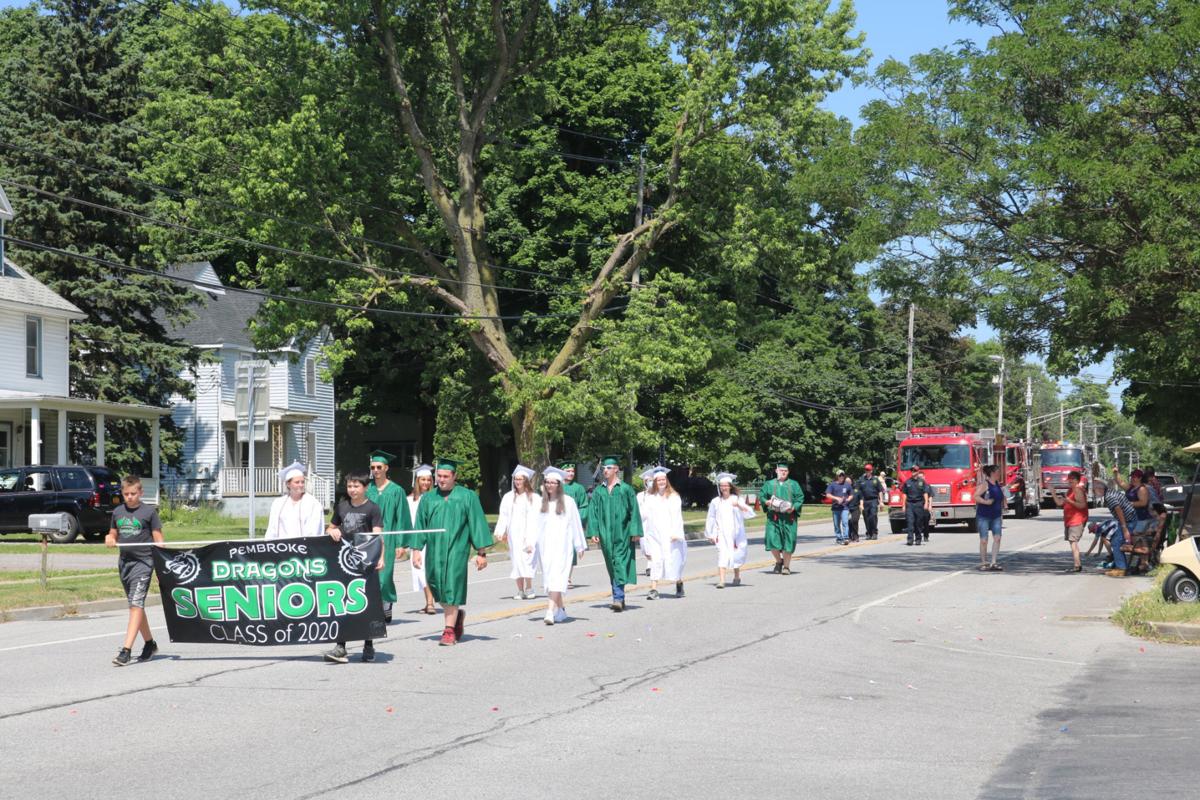 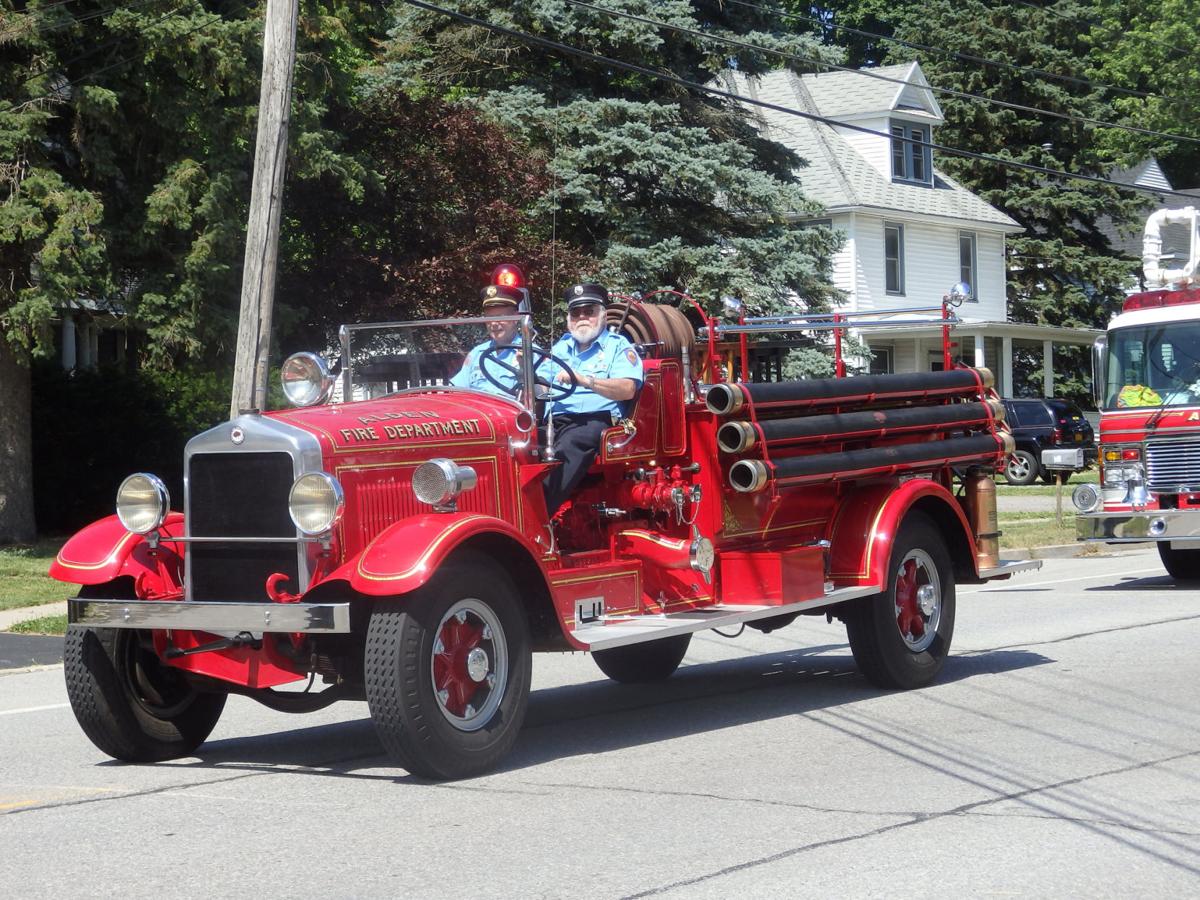 A vintage fire truck was among the vehicles participating in Saturday’s parade in Corfu. The parade was one of the very few such events in the GLOW region. 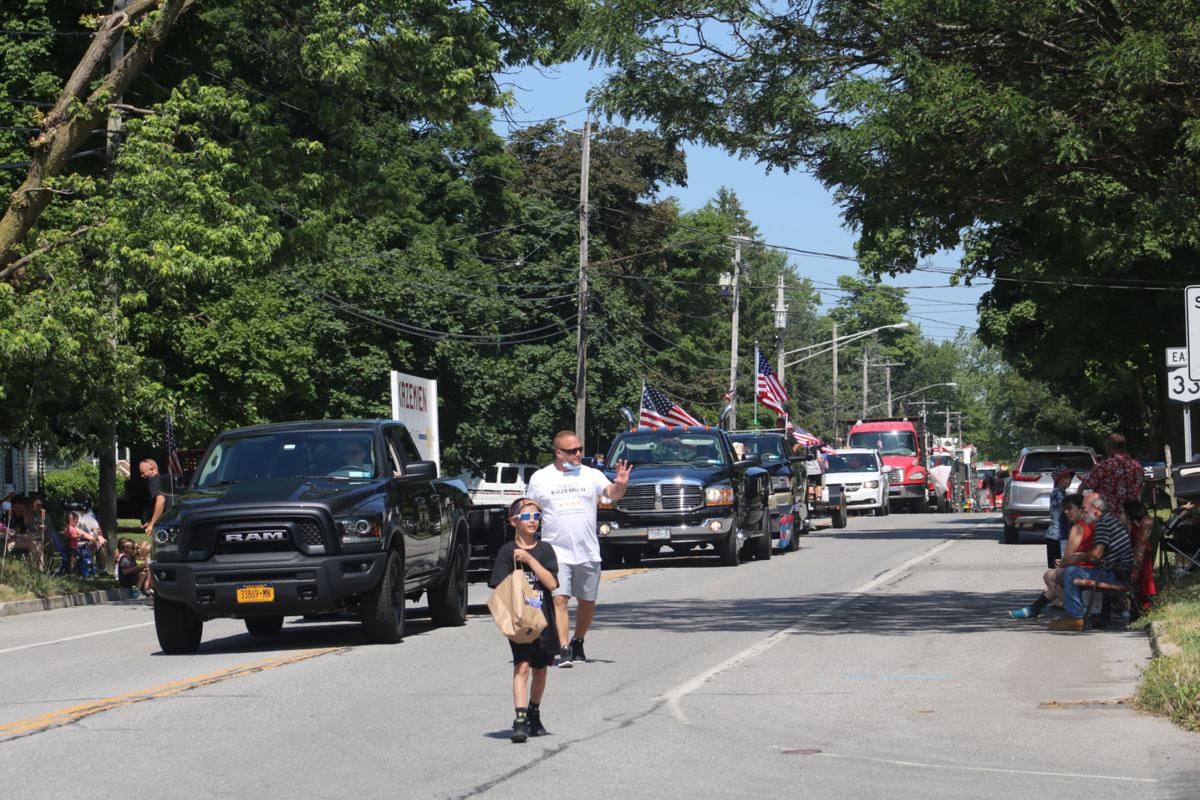 Residents watch as Saturday’s parade makes its way through Corfu. 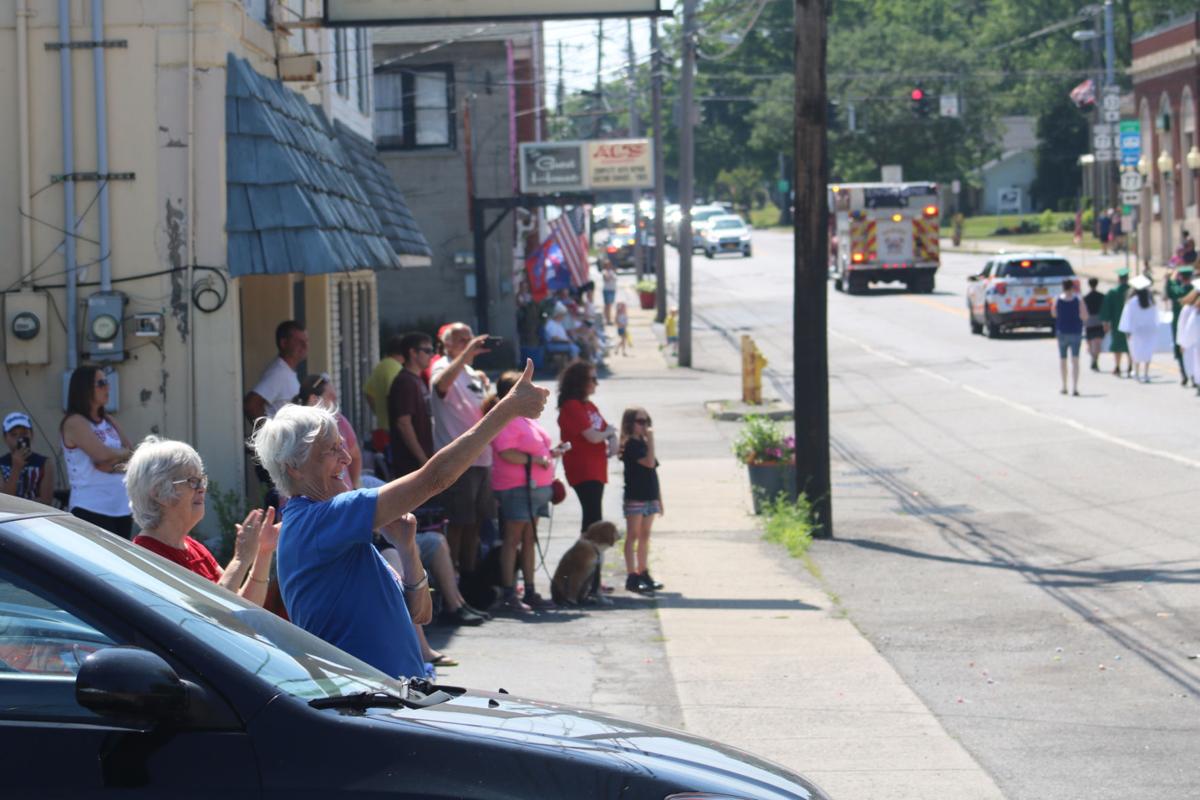 A spectator gives the thumbs up as Saturday’s parade passes by in Corfu.

A vintage fire truck was among the vehicles participating in Saturday’s parade in Corfu. The parade was one of the very few such events in the GLOW region.

Residents watch as Saturday’s parade makes its way through Corfu.

A spectator gives the thumbs up as Saturday’s parade passes by in Corfu.

The crowds weren’t necessarily huge for Saturday’s parade along Route 33 in the village.

But they were more than appreciative and enthusiastic as the line of marchers and emergency vehicles made its way from the fire hall to Pembroke Intermediate School.

The vehicles and marchers passed by star spangled banners hung from porches and planted in yards, on a gloriously bright Independence Day afternoon. Sirens wailed and kids scrambled for candy tossed by firefighters.

The parade was preceded by two flyovers by a Mercy Flight helicopter.

“We need it,” said Esther Battaglia, who watched with family and some close friends. “We need to see that we have the support and they have the support. That’s the big thing.

“And this brought up everybody’s spirits,” she continued. “Everybody’s down and done with this, and this makes us feel better.”

The parade wasn’t just a July 4 celebration. It also commemorated the village’s 152 Memorial Day, since the earlier activities were postponed by the COVID-19 pandemic.

Village residents lined the streets, but carefully — although families and groups may have watched together, they otherwise kept a distance from each other, often staying in their individual yards.

But the social distancing was in essence a minor aspect — people were just glad to see a parade and mark the holidays. Corfu was one of the very few communities in the GLOW region which conducted such an observance.

Besides the fire trucks, the parade also featured area scouting groups and members of Pembroke Central School’s Class of 2020.

Beyond watching the parade, Battaglia had also come to support her son Shawn Myers, who’s a first responder, and the school. Her youngest son, in the meantime, stocked up on candy tossed from the vehicles.

They were accompanied, by Battaglia’s mother and their friend Nickee Anderson, along with Anderson’s 11-year-old daughter Lily.

Anderson said it was exciting to see the parade — she went to some stories Friday, saw some signs posted, and made it a point to attend.

The sirens had continued through the parade, with firefighters exchanging waves with the onlookers as they passed by.

Paula Ingram watched the parade a short distance down the street with family members.

“It was good,” she said. “It was nice to be out and be able to enjoy something with the kids.”